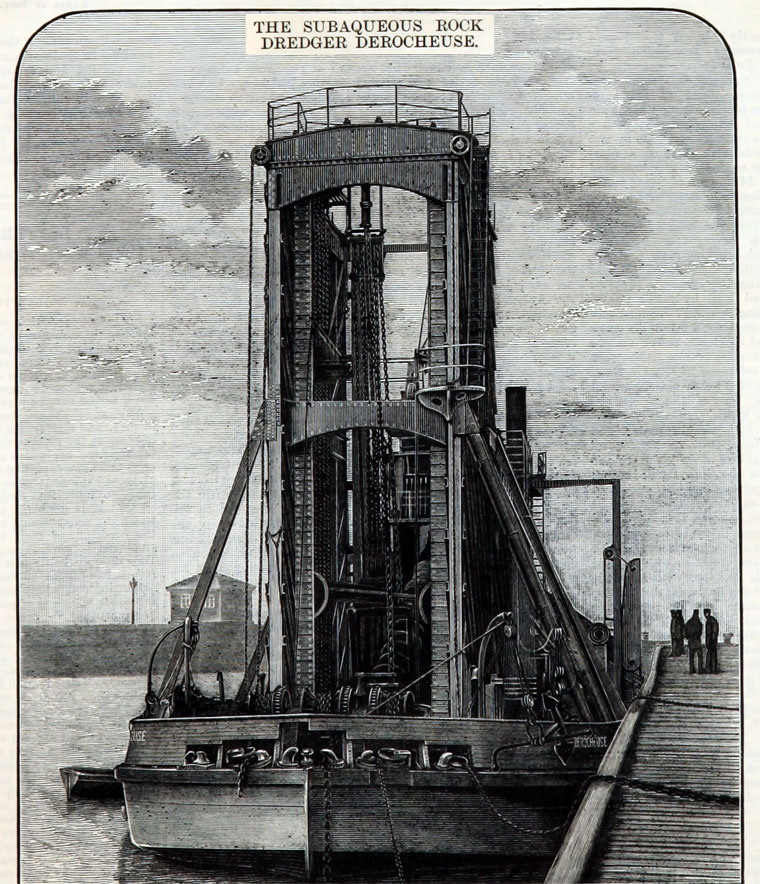 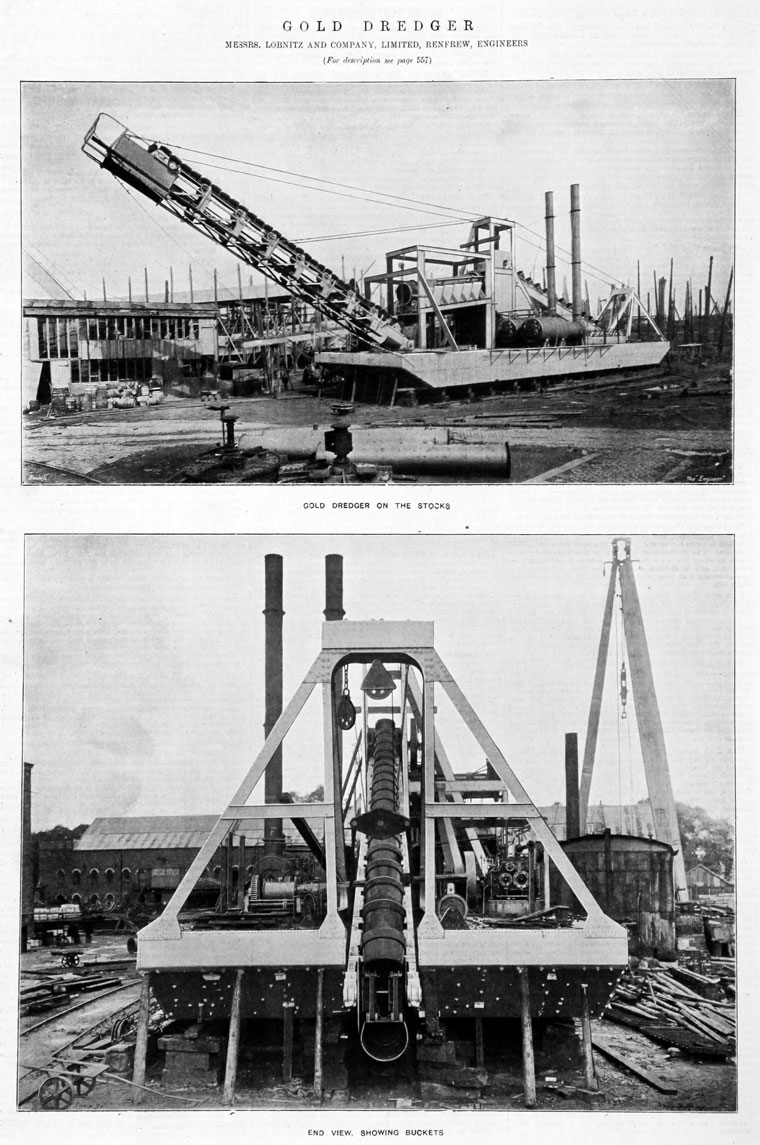 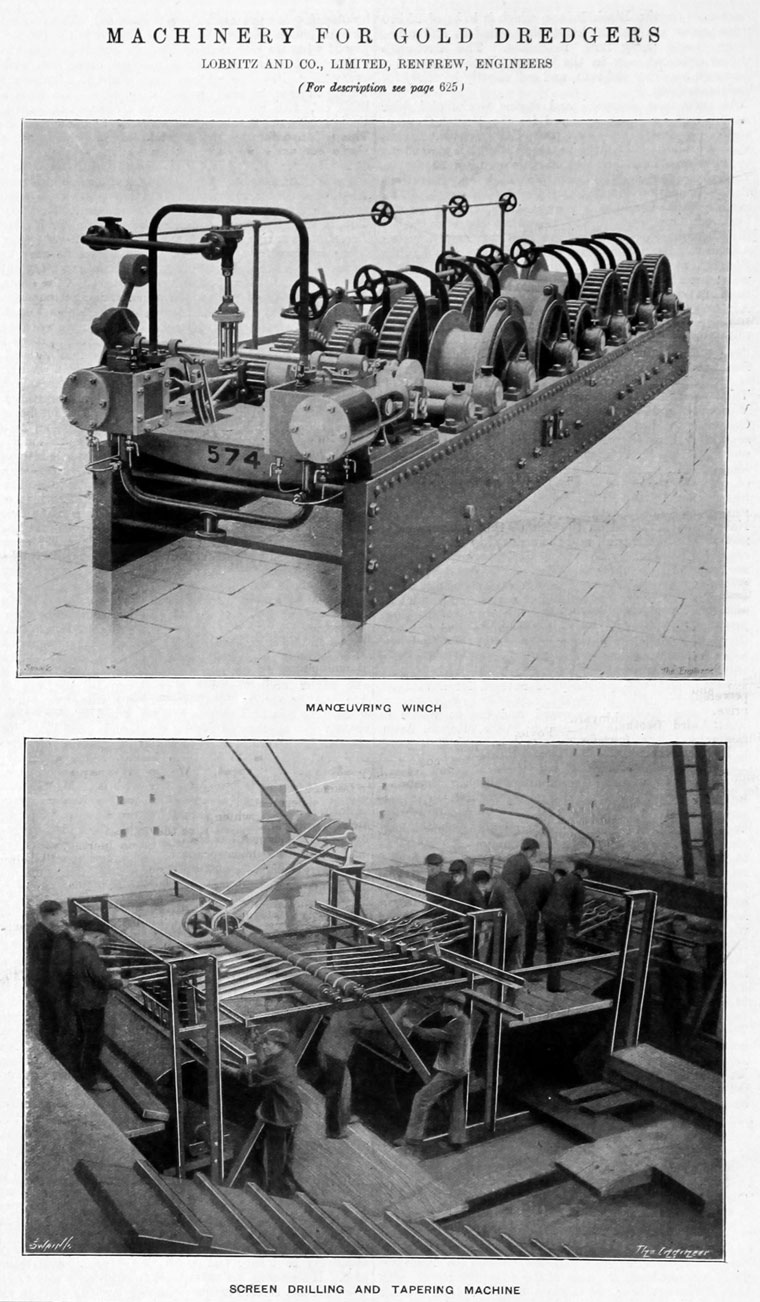 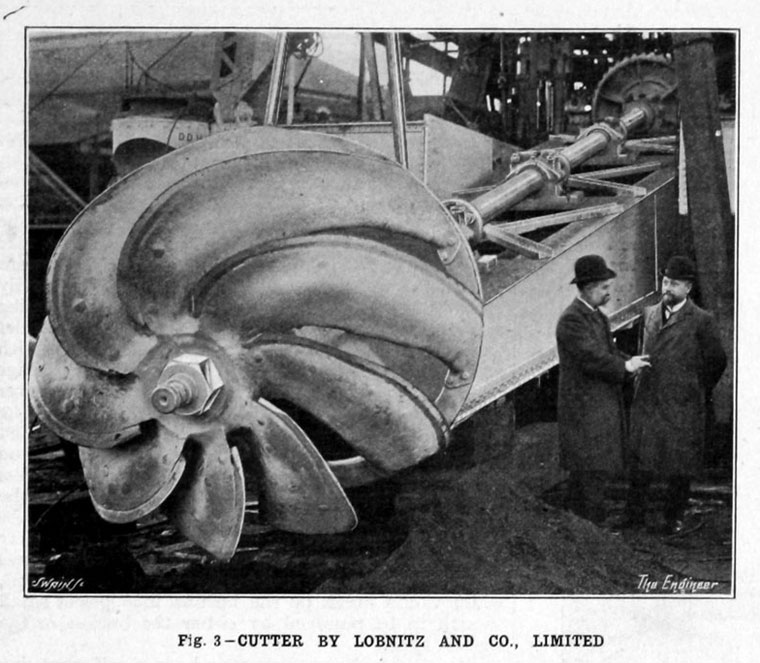 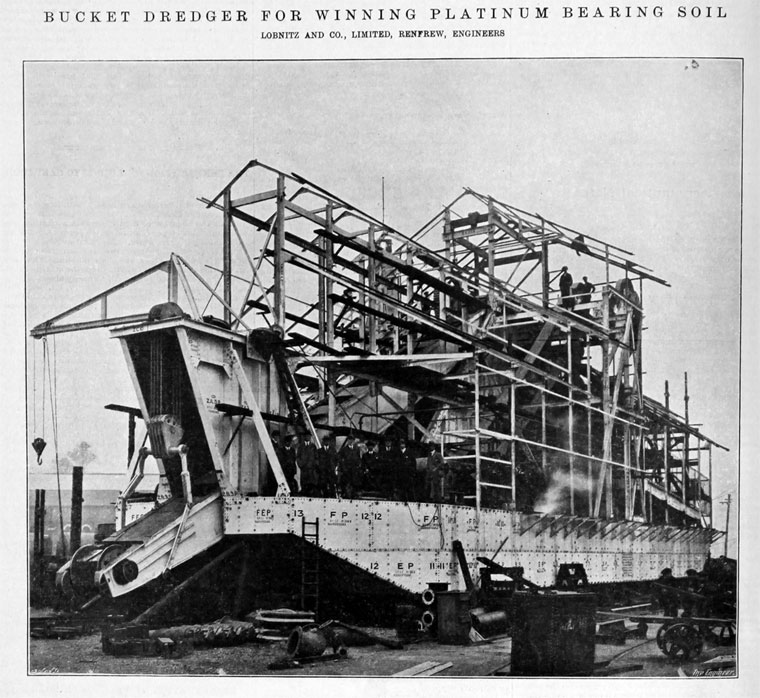 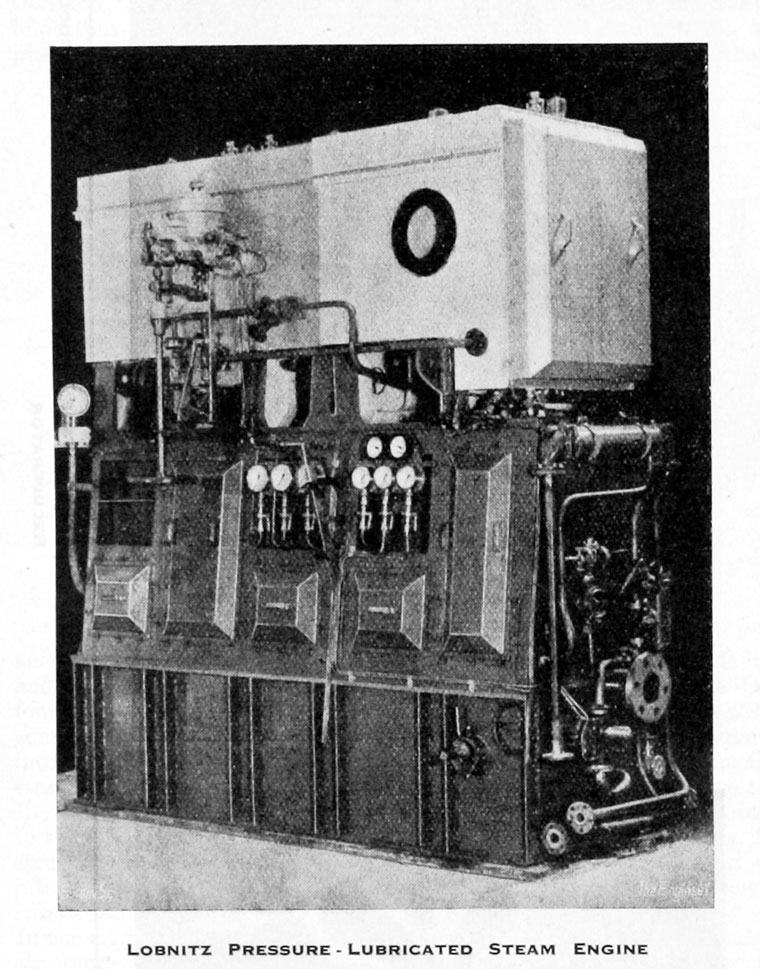 1866 The business was continued by James Henderson and Henry Lobnitz under the same name, Henderson, Coulborn and Co

1874 The Subscribers, Trustees and Executors of the late James M'Lintock Henderson, Shipbuilder, Renfrew, (William Henderson, Charles Henderson, James Dunn and Henry Lobnitz) ceased, in terms of the Contract of Copartnery, to have any interest in the Firm of HENDERSON, COULBORN, & COMPANY, as and from 17th July 1874.[2]

By 1884 Lobnitz was the owner of the yard. Lobnitz was Danish and used his Danish connections to generate trade for his yard. The Lobnitz yard built a wide variety of ships but was most well known for its dredging fleet made for Weetman Pearson

WWI The yard made ships for the US Government and many small gunboats and warships for the British Military during the First World War. After the War, the yard made large suction dredgers and sludge carriers.

1952 Engine for Floating Crane 'Titan' for Mersey Docks and Harbour Board.

1957 The Simons yard was taken over by the Weir Group who then went on to buy out the Lobnitz yard in 1959.

1959 Simons-Lobnitz was formed by the merger of two Scottish dredger building yards William Simons and Co and Lobnitz and Co.