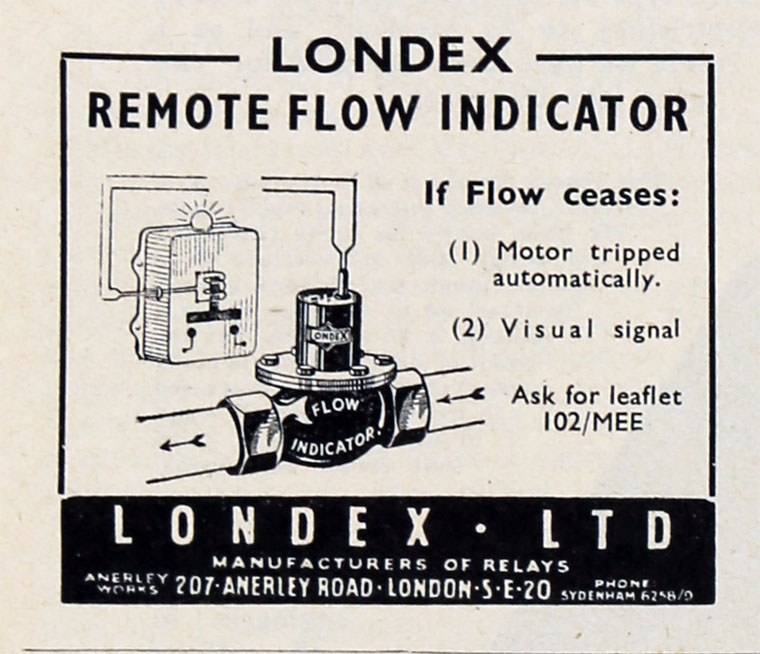 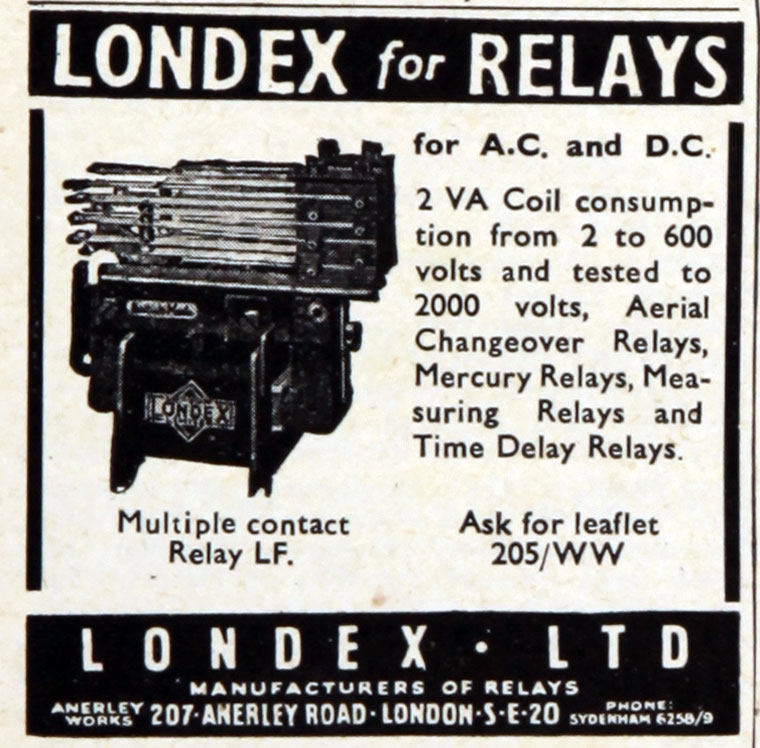 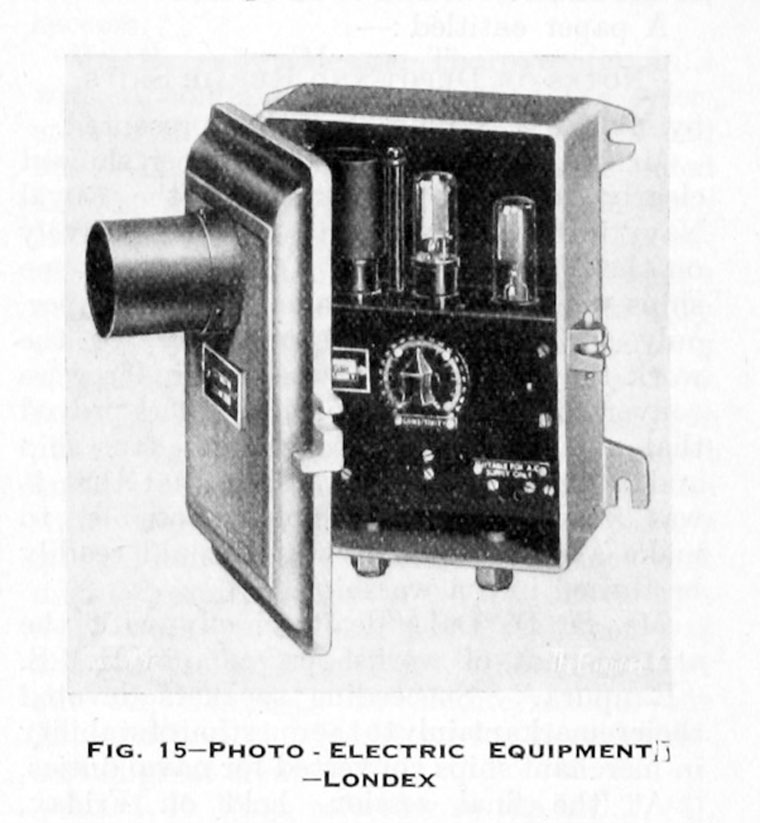 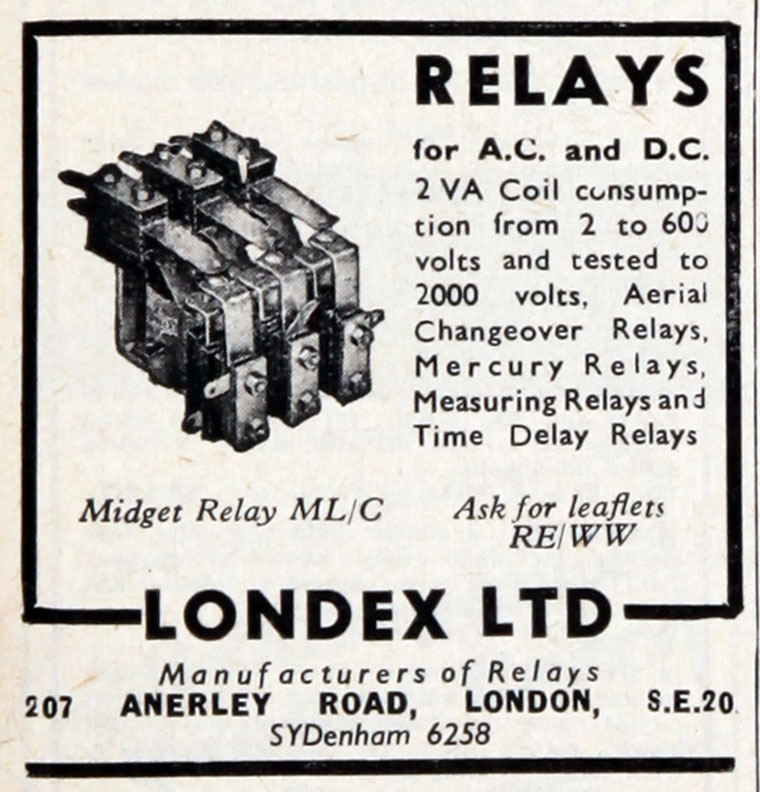 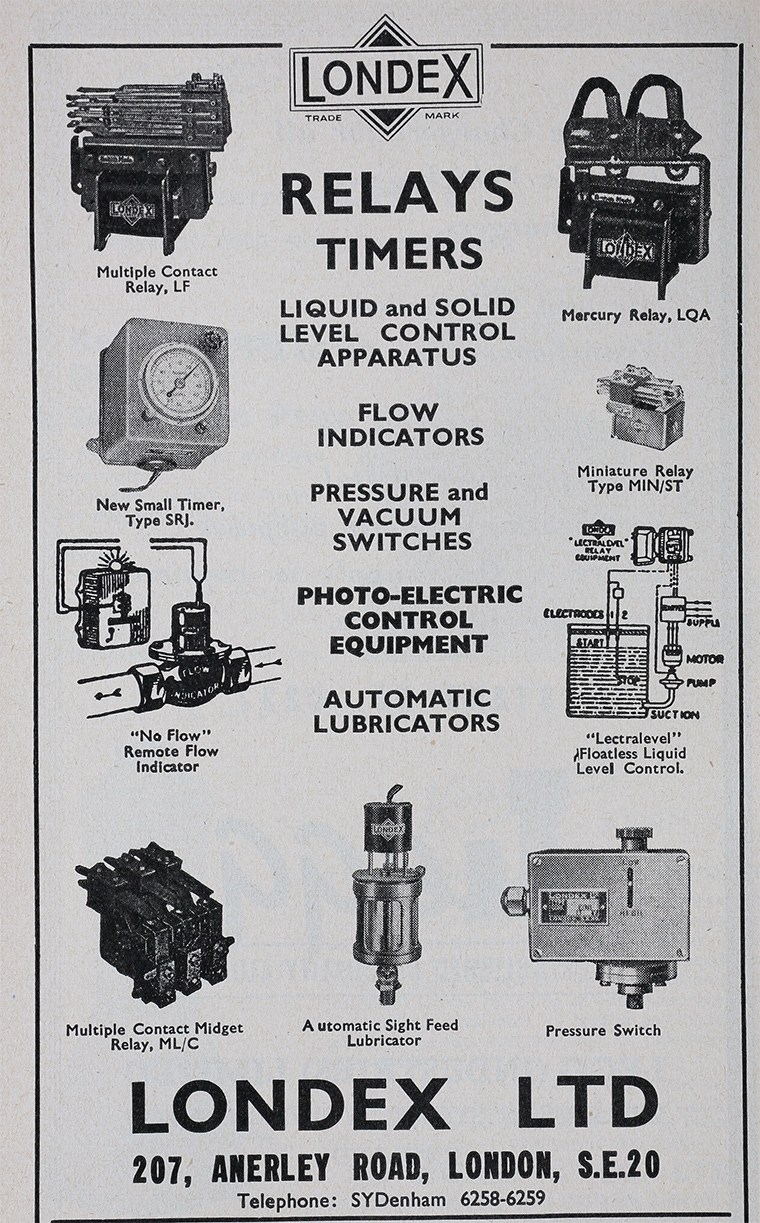 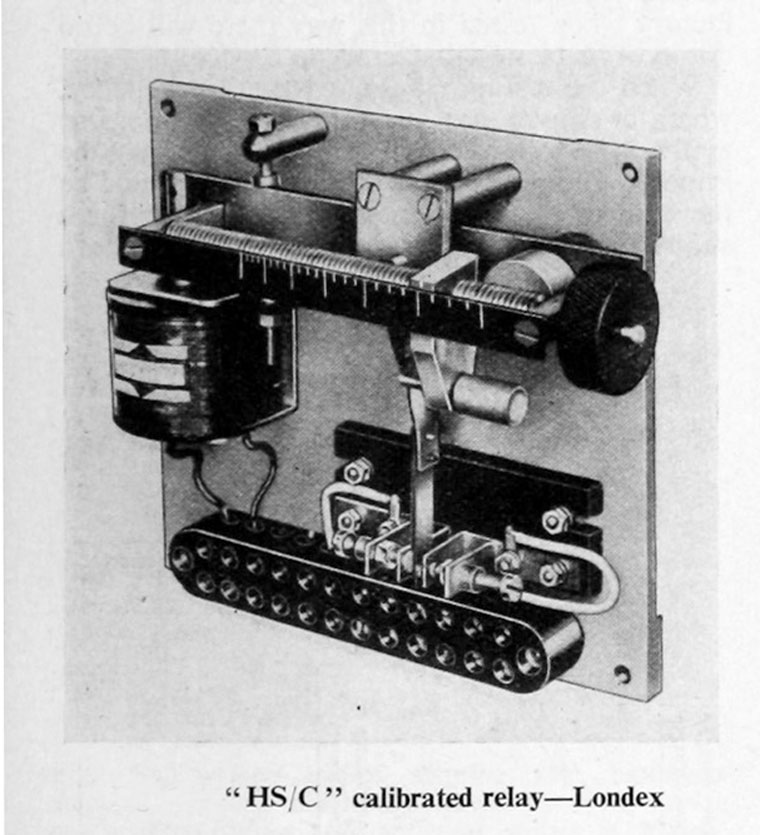 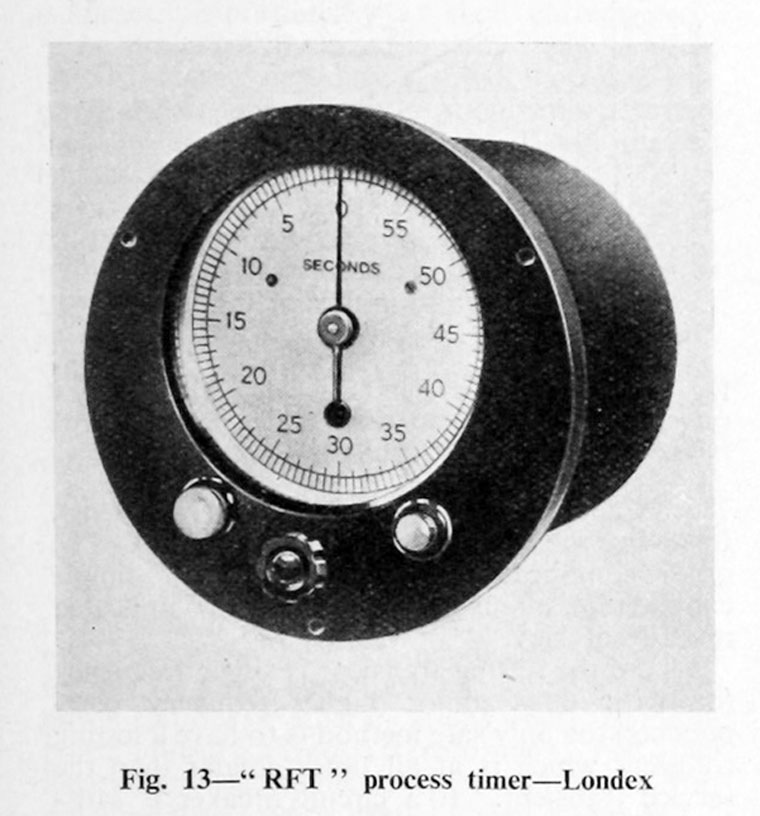 1967 GEC acquired Elliott Automation as part of the take-over of English Electric.

1974 Designed, engineered and installed a continuous counting machine to monitor the output from the printing presses at the Daily Mirror printing plant.[2]

1976 As a subsidiary of GEC, the company agreed with its workers an arrangement which allowed funding of a new at factory at Penge[3]