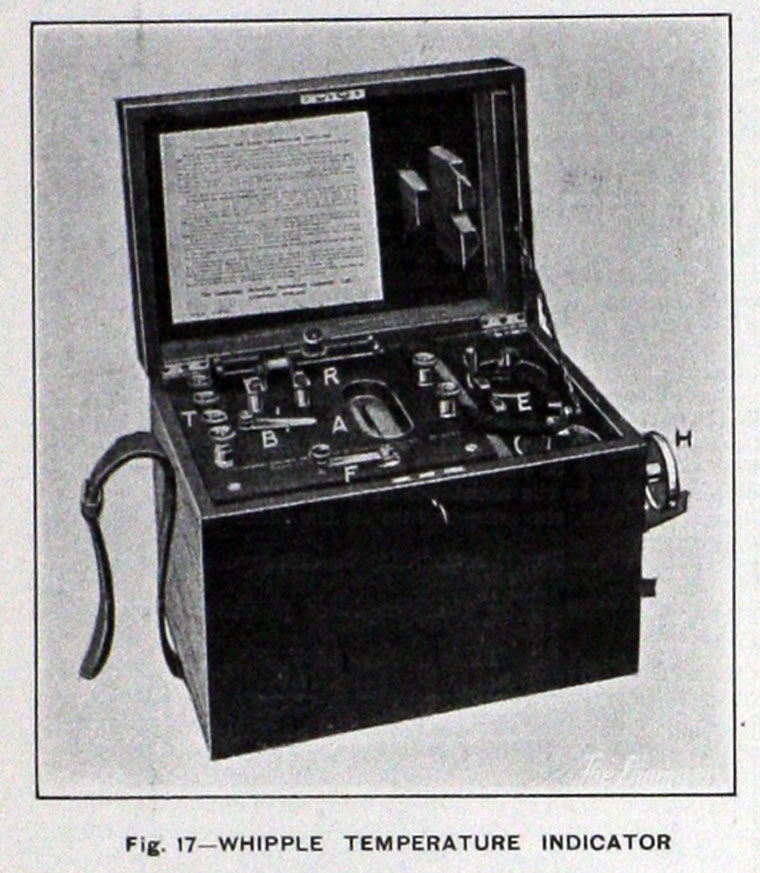 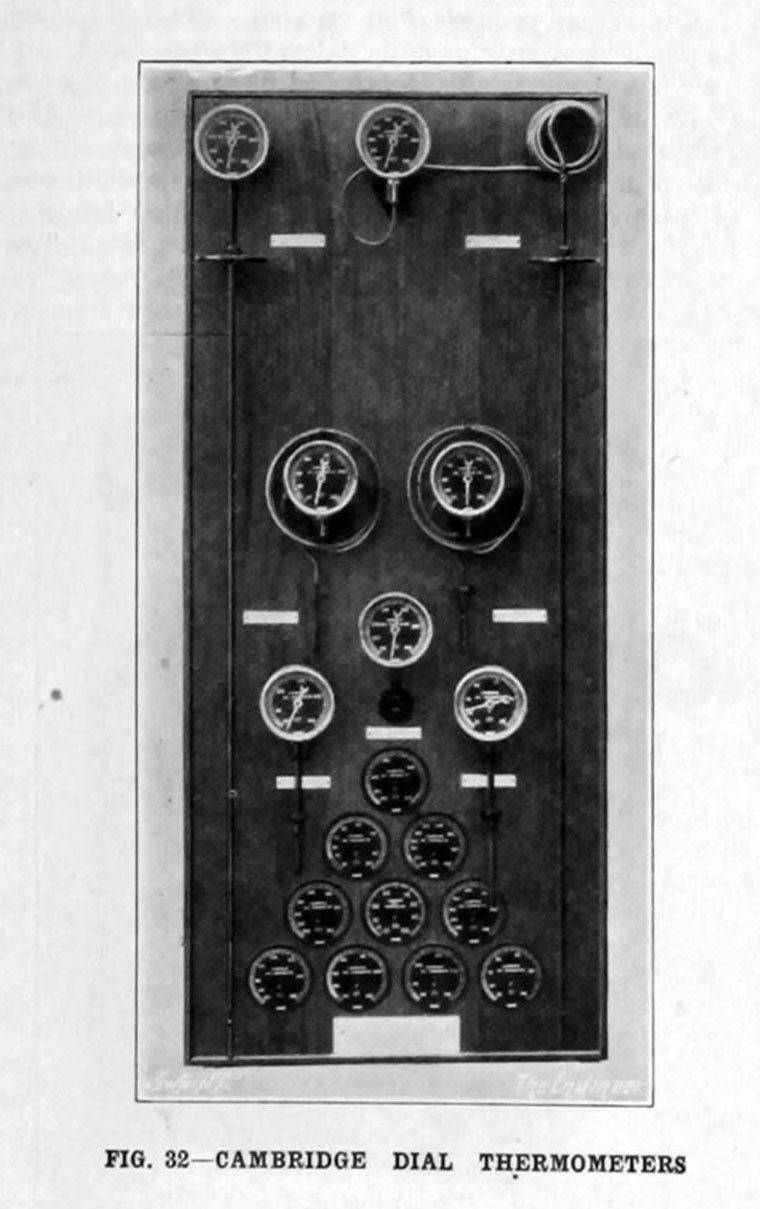 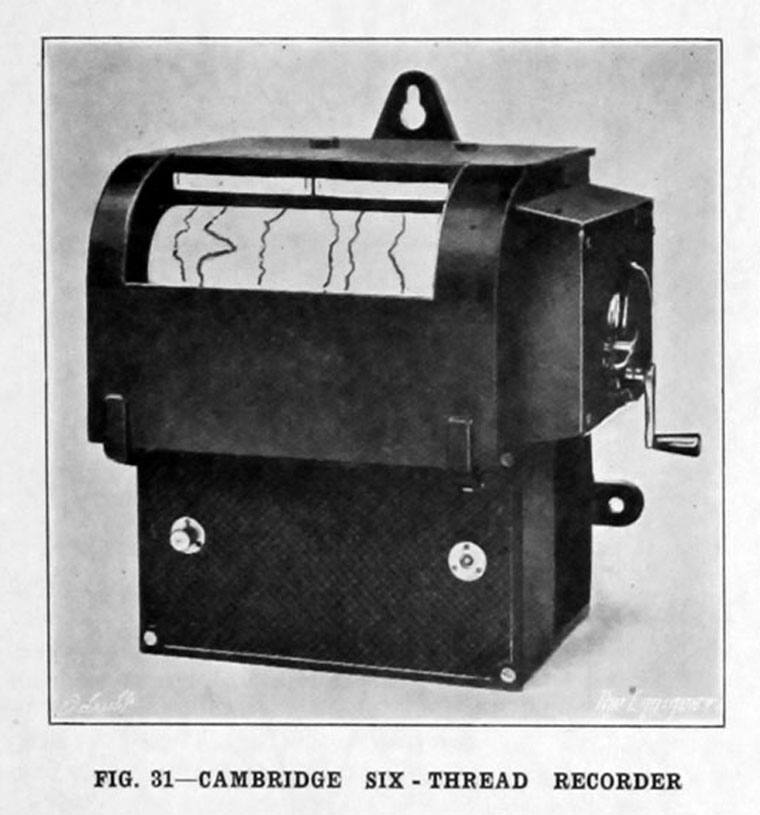 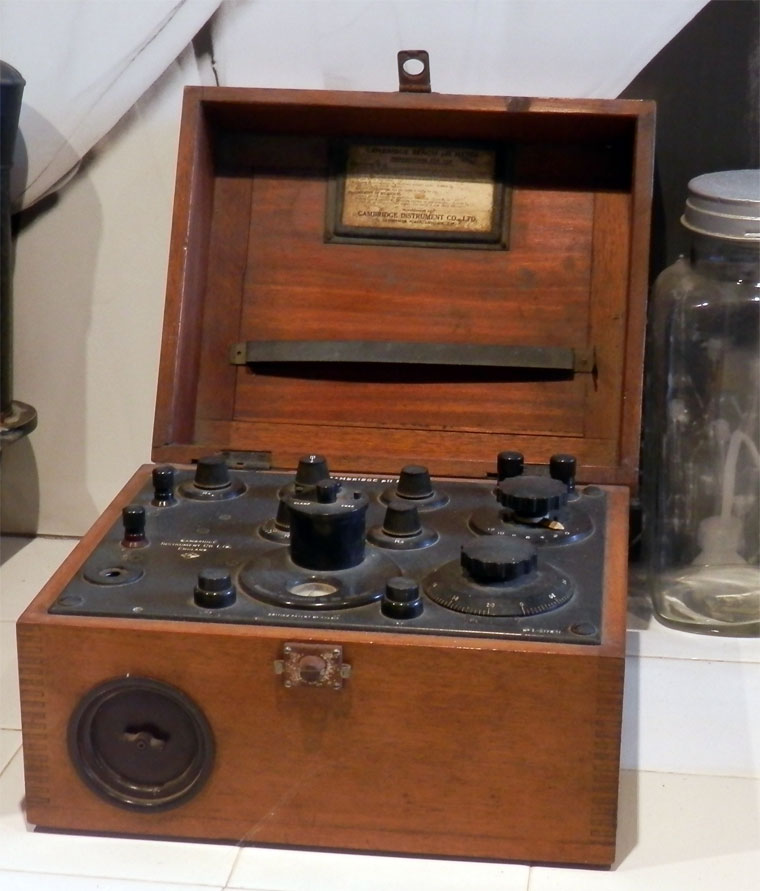 1881 Cambridge Scientific Instrument Co established by Horace Darwin and Albert George Dew-Smith to manufacture scientific instruments. Darwin was first apprenticed to an engineering firm in Kent, and returned to Cambridge in 1875. Dew-Smith was an engineer and instrument maker who was at Trinity College, Cambridge with Darwin.

1898 Robert Stewart Whipple was appointed personal assistant to Horace Darwin, and later became Managing Director and Chairman of the company. He amassed a unique collection of antique scientific instruments that he donated to found the Whipple Museum of the History of Science in 1944.

1898 William Pye, who had joined as foreman, left in 1898 to form the W. G. Pye Instrument Co with his son, which ultimately became the Pye group of companies.

1924 Became the Cambridge Instrument Co. The name was shortened when it was converted to a Public limited company.

1931 The Cambridge Works were concerned mainly with the manufacture of scientific apparatus designed for special purposes, and of mechanical, physical, gas-analysis and temperature-measuring instruments. The Muswell Hill Works dealt mainly with electrical instruments.

1958 Introduced the electron probe microanalyser, for non-destructive determination of the elements within a very small area of a specimen. Although originally designed for metallurgical and mineralogical specimens it was later to be used by chemists and biologists.

1964 The scanning electron microscope was introduced, developed from Cambridge University's Engineering Department's work. This had advantages over the established transmission electron microscope, which used very thin specimens, in that solid specimens could be examined.

1968 The company was taken over by the George Kent Group, helped by the Industrial Reorganisation Corporation, forming the largest independent British manufacturer of industrial instruments. The company was split between 4 divisions.

1971 Merged with the Foster Instrument Co to form Foster Cambridge[6] .

US and Japanese competitors were winning business from Cambridge for electron microscopes; the company was making a loss.

1974 George Kent was acquired by Brown, Boveri and Co. The group was split into two parts Brown Boveri Kent and a new company Scientific and Medical Instruments which would take in Cambridge Instrument Co; SMI needed state aid in order to establish the business[8]

1976 The government's stake in Brown Boveri Kent and Cambridge Instruments, after injection of several £million to cover losses, was transferred to the NEB[10]

1976 After another loan, the National Enterprise Board controlled a majority of the company[11]

Ownership by the National Enterprise Board enabled major reorganization of the company.

The company achieved a number of firsts - a machine for producing gallium phosphide commercially for use in LEDs; a commercial brain scanner; one of the world's first scanning electron microscopes; the first commercial epitaxial reactor to deposit semiconductor material on silicon wafers[12]