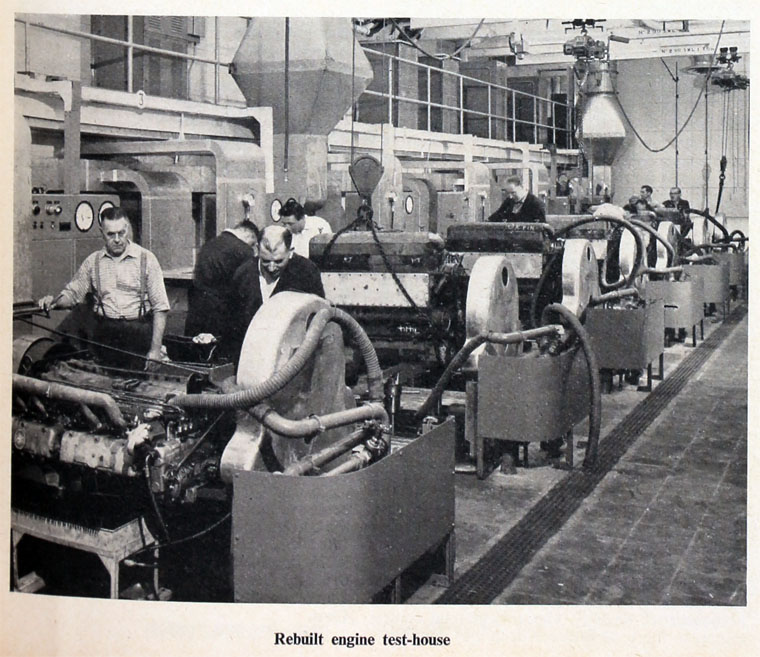 1948 The board was replaced by the London Transport Executive under the Transport Act 1947 which was responsible for London's buses, trams, coaches and trains.

1988 Acquired Victoria Coach Station Limited at the request of the Secretary of State for Transport.