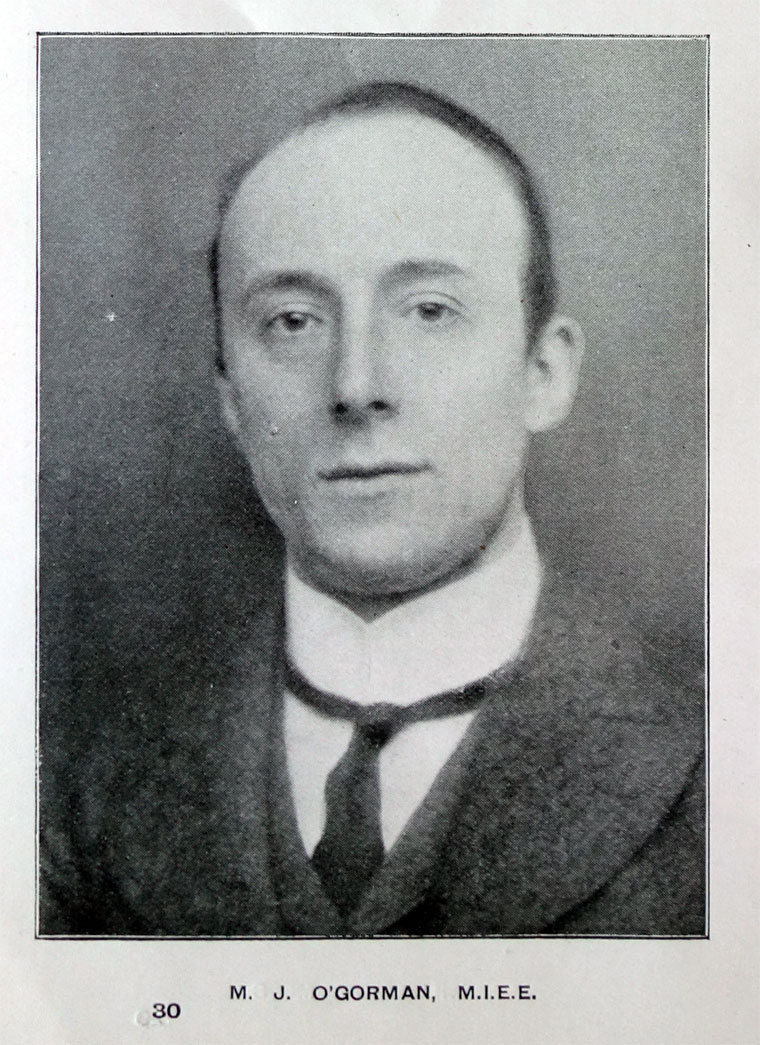 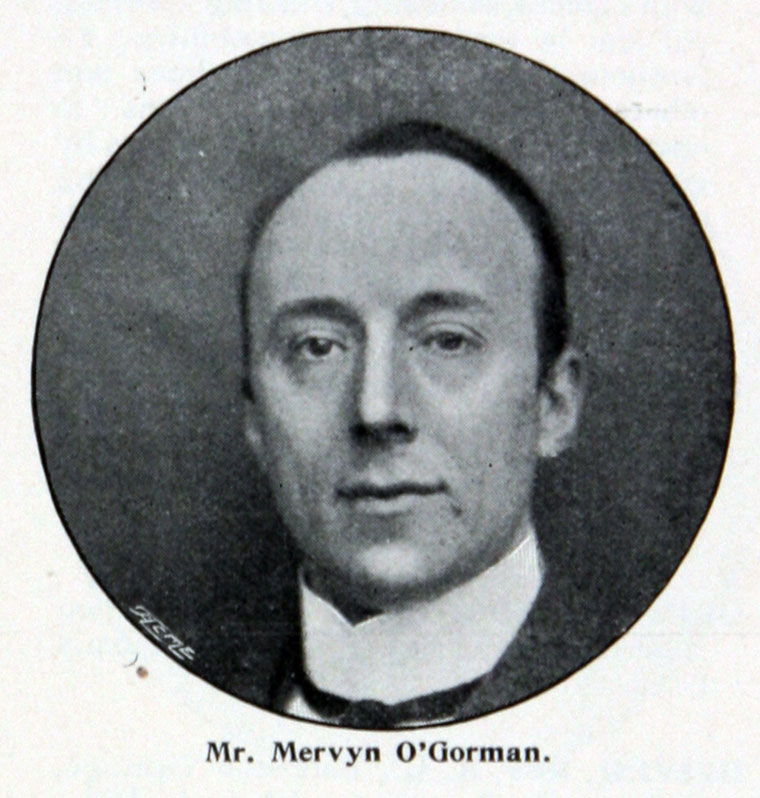 He was educated at Downside, and at University College, Dublin, where he took degrees in Classics and Science. He studied electrical engineering at the City and Guilds Institute for two years, and began his career with Fowler Waring Cables Co. Later he became Manager of Cie Cenntrale des Cables Electriques in Paris, and then was appointed Consultant Engineer to Glover and Co. (Cables).

During his service as Superintendent he reported on European Aeronautics with Admiral Sir M. Sucter in 1912. In 1917 he was sent to report on the Italian Front with Air Commodore Babington. From 1916-1919 he was Consulting Engineer to the Director-General of Military Aeronautics; 1919-1929 he was President of the Technical Commission of the Federation Aeronautique Internationale, Chairman of the Accident Investigation and Civil Air Transport Committees of the Air Ministry, Chairman of the Adhesives Committee of the Department of Scientific and Industrial Research; 1923-1931, Vice-chairman of the Royal Automobile Club, and in 1952 he became Vice-President; 1931, Chairman of the League of Nations Sub-Committee on Rating Aeronautical Engines; 1910-1937, Vice-President of the Association Internationale des Automobiles Club Reconnus, and also of the Federation Internationale Aeronautique, Paris; 1928, Vice-chairman Royal Aero Club, and in 1934, Vice-Resident.