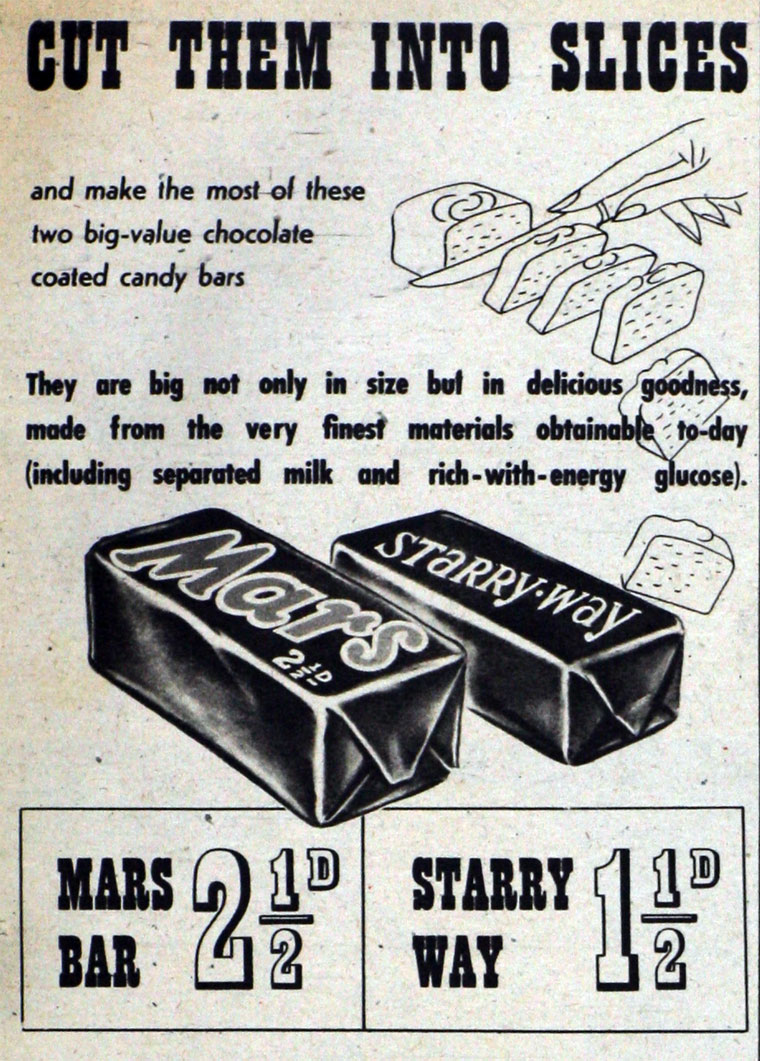 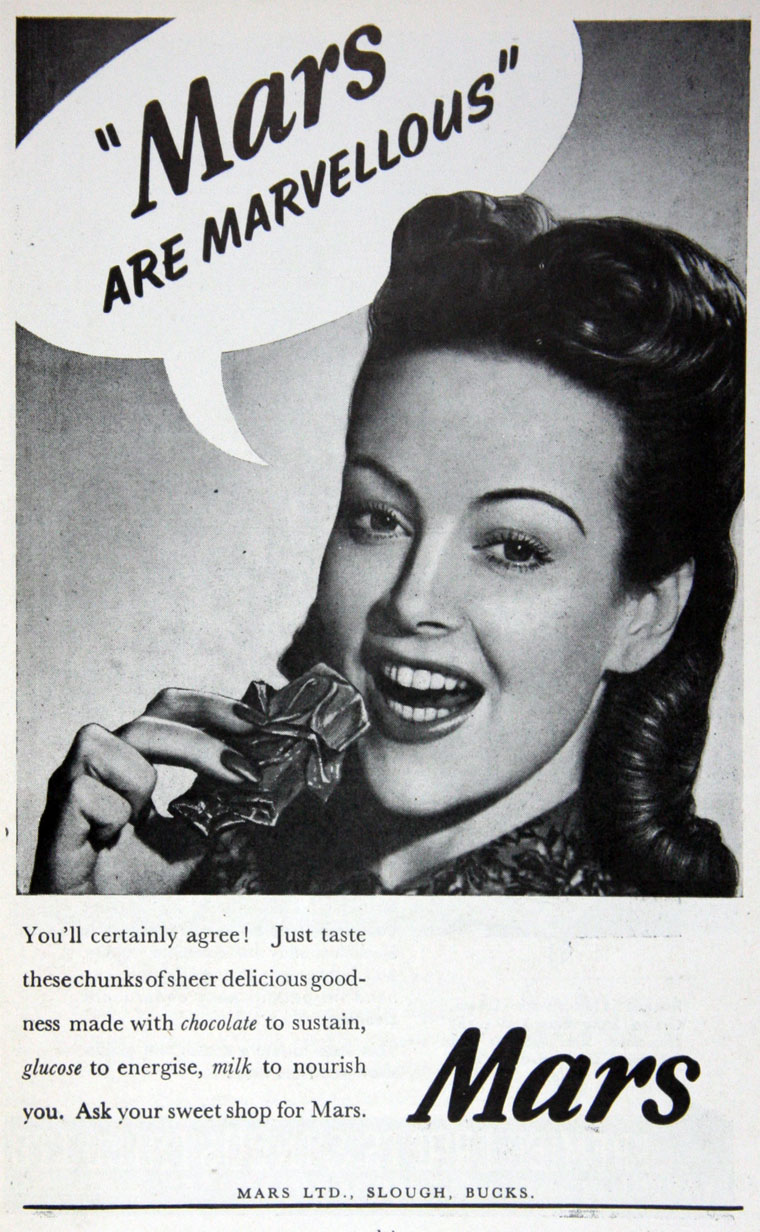 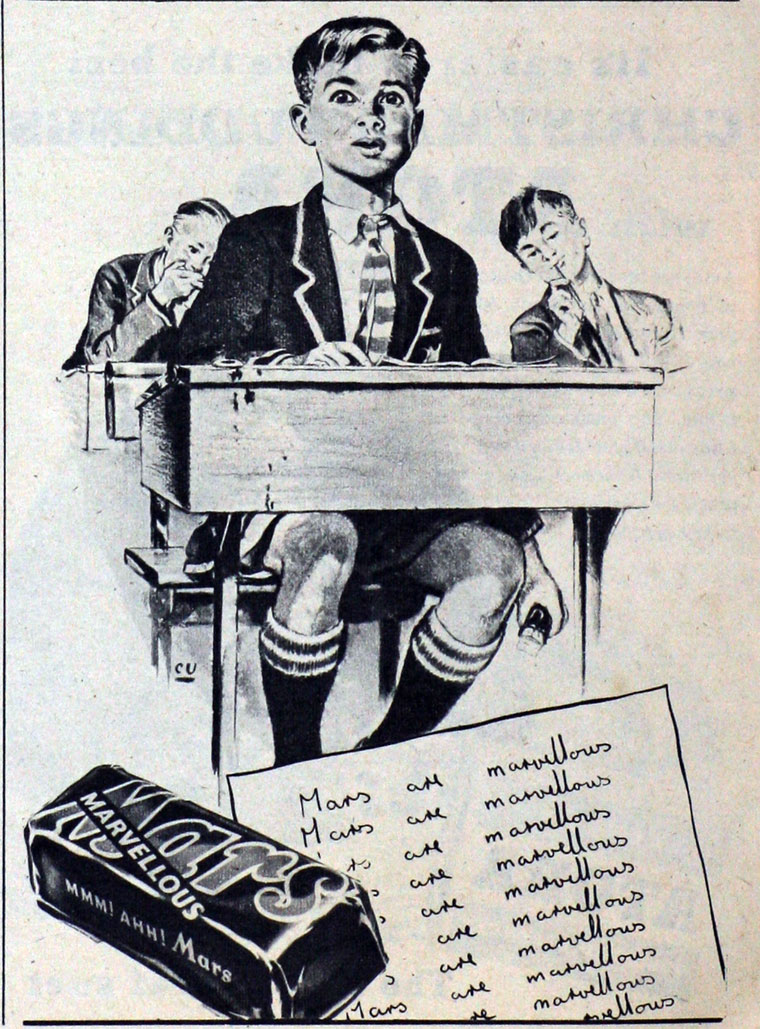 The Mars Group originated in or about 1932 when Forrest Mars came to this country from the United States and set up a small business, Mars Confections, on the Slough Trading Estate, manufacturing Mars Bars.

In 1934 Mars Confections acquired the whole of the share capital of Chappel Brothers, a small company in Manchester

1960. Launched Opal Fruits under the original name of Starburst.