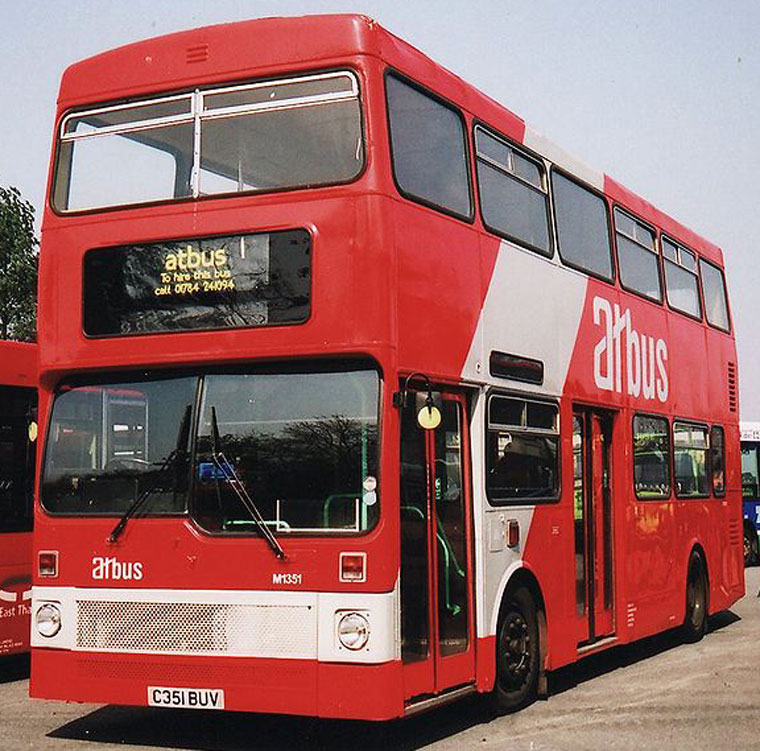 Note: This is a sub-section of Metropolitan-Cammell-Weymann (MCW)

The MCW Metrobus is a double decker bus model manufactured by MCW (Metro Cammell Weymann) from 1977 until 1989, with over 4,000 examples built. The original MkI model was superseded by the MkII model (which had a symmetrical windscreen) in 1981/1982, although production of the original MkI continued for London Transport until 1985. The Metrobus was conceived as an integral product manufactured completely by MCW, but Alexander and Northern Counties also bodied some examples.

The Metrobus was hoped to produce a single deck version but this was not to come into production. MCW mentioned the vehicle in the brochure but for some reason chose to focus only on the double deck version.

Production of Metrobus was terminated in 1989 with the financial collapse of MCW. The Metrobus design was purchased by Optare in 1990, which had recently joined the United Bus group with DAF Bus. Despite owning design and production rights, the two companies heavily reworked the design to produce a new vehicle