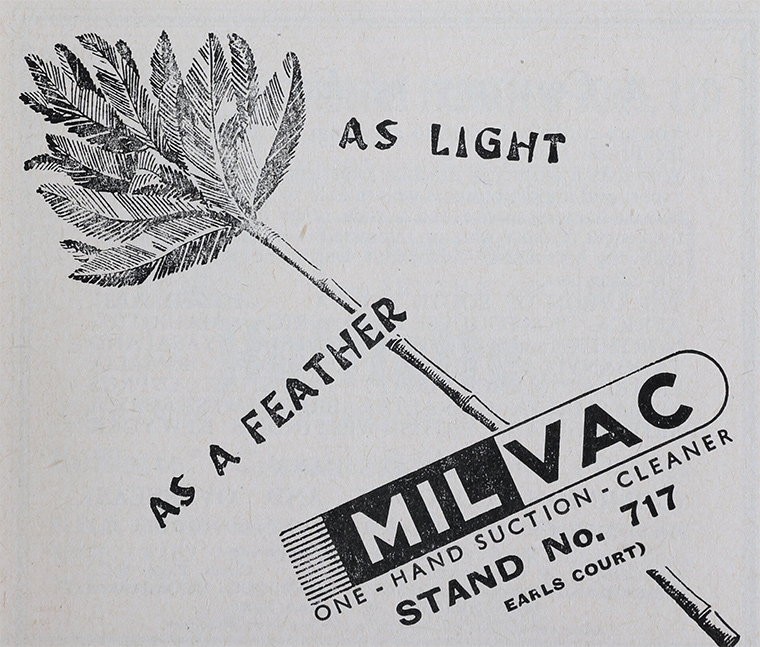 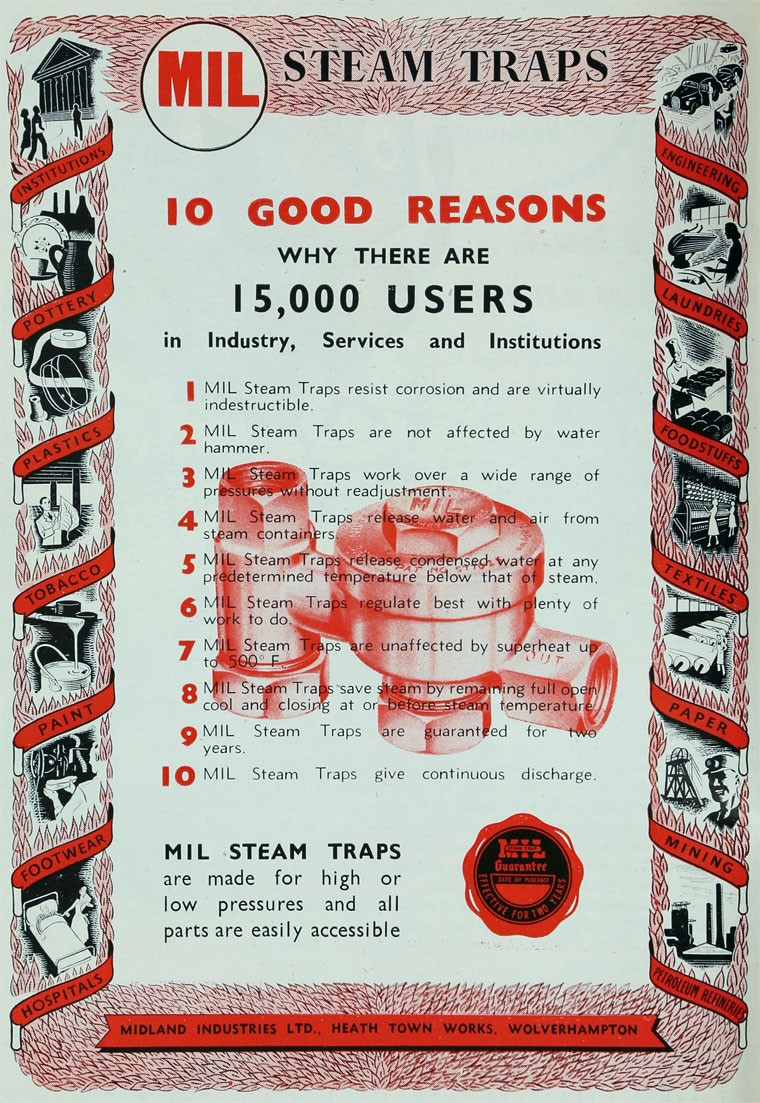 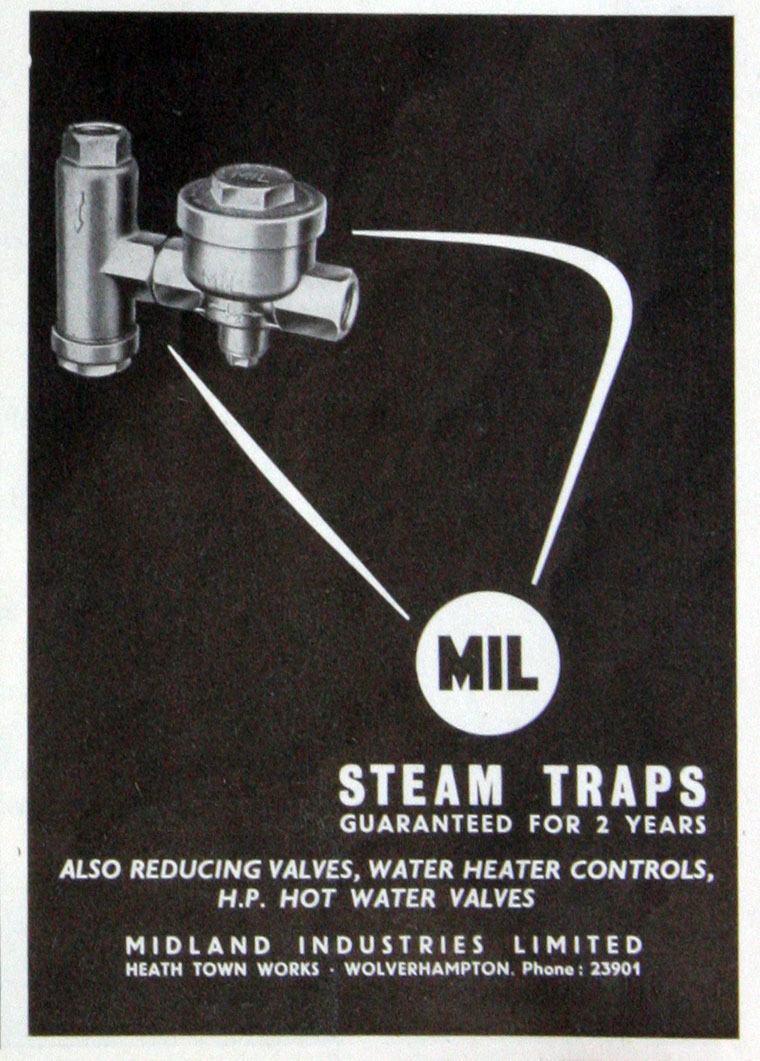 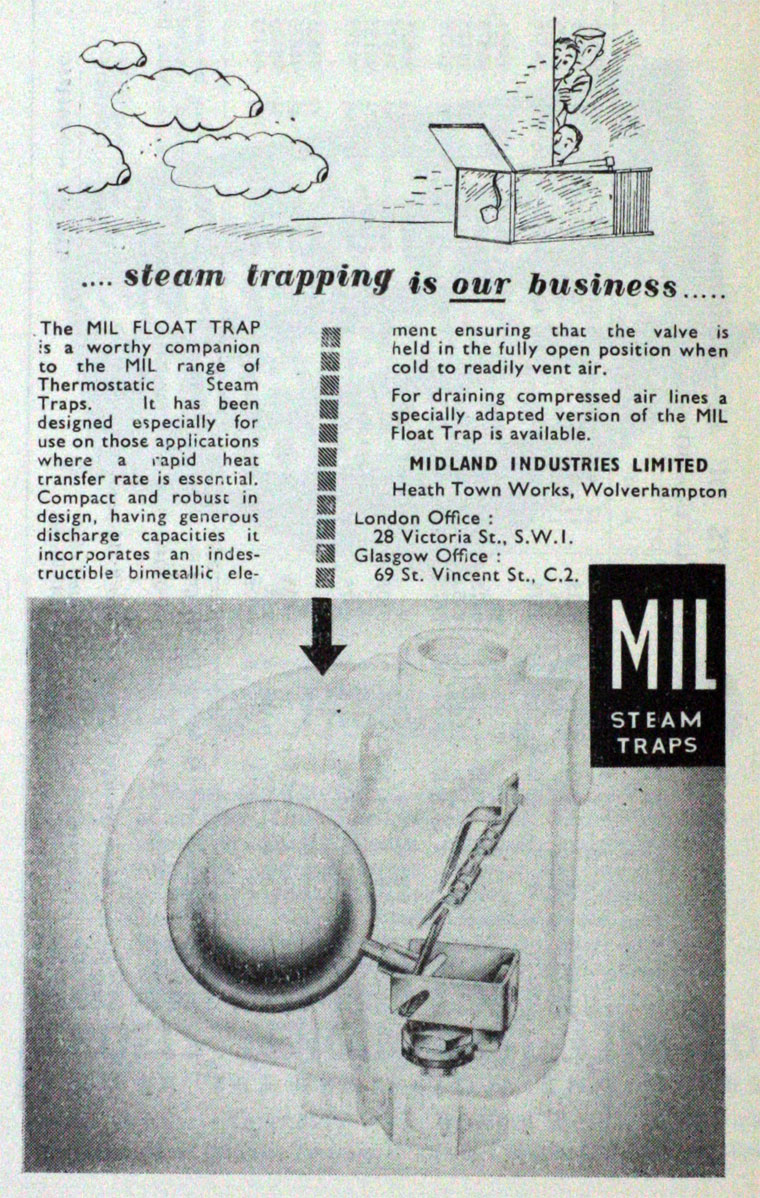 1984 After several years of losses, the receivers were called into the company which ceased trading[6]