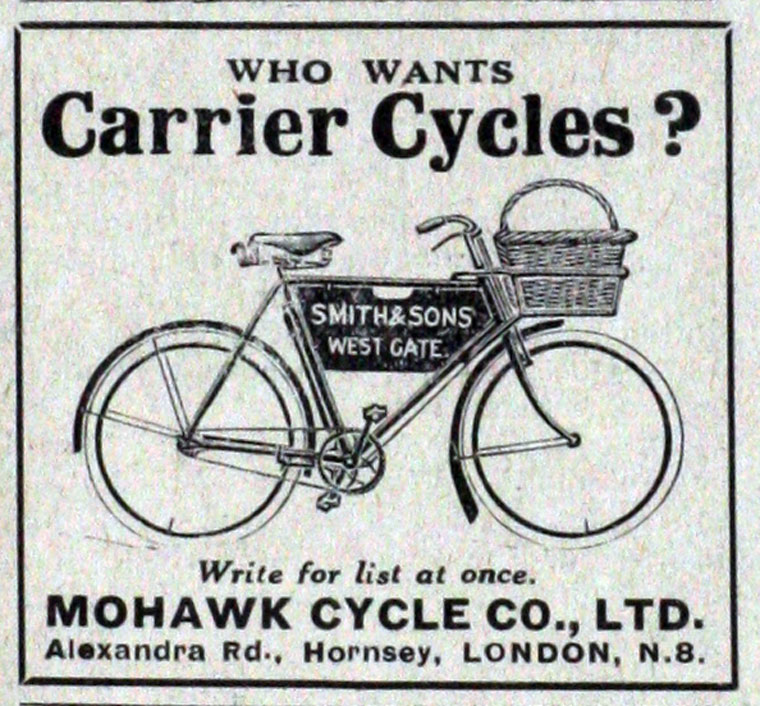 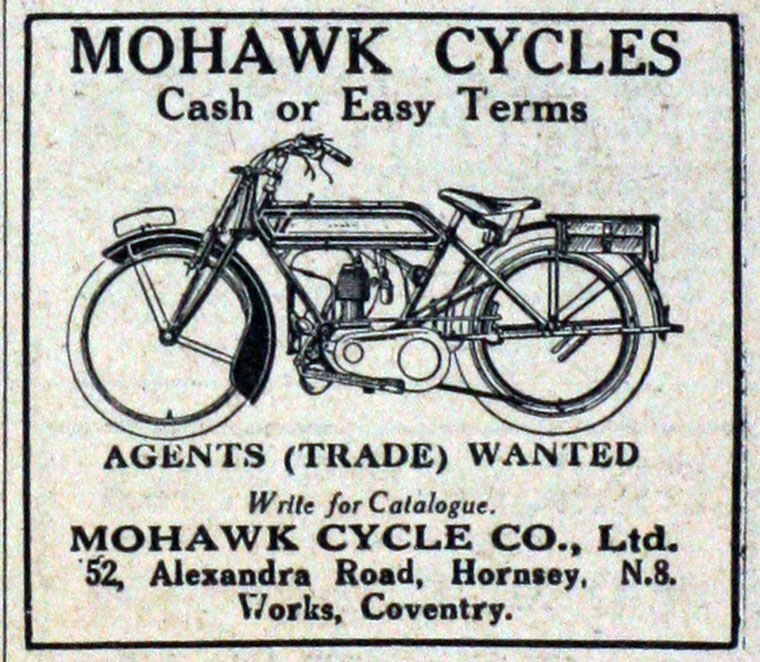 Company founded by Thomson and James

1903-1904 A primitive machine was produced using a 2.25hp or 3hp engine fitted with a Longuemare carburettor. The diamond frame had the engine mounted vertically, with flat or V-belt drive to the rear wheel, and braced forks.

1912 Listed in Spennell's directory of Coventry as Cycle Manufacturers. [1]

1922 Now based in Hornsey, the make reappeared on the market to offer a six-model range using a 269cc Villiers two-stroke, or 292cc, 346cc and 680cc JAP, and 499cc King Dick engines. The simplest model was single speed, but the others had Sturmey-Archer gearboxes and chain-cum-belt transmission. The firm's distinctive green and yellow with gold lining gave the finishing touch.

1925 Those two JAP engined models continued, but it was their final year.