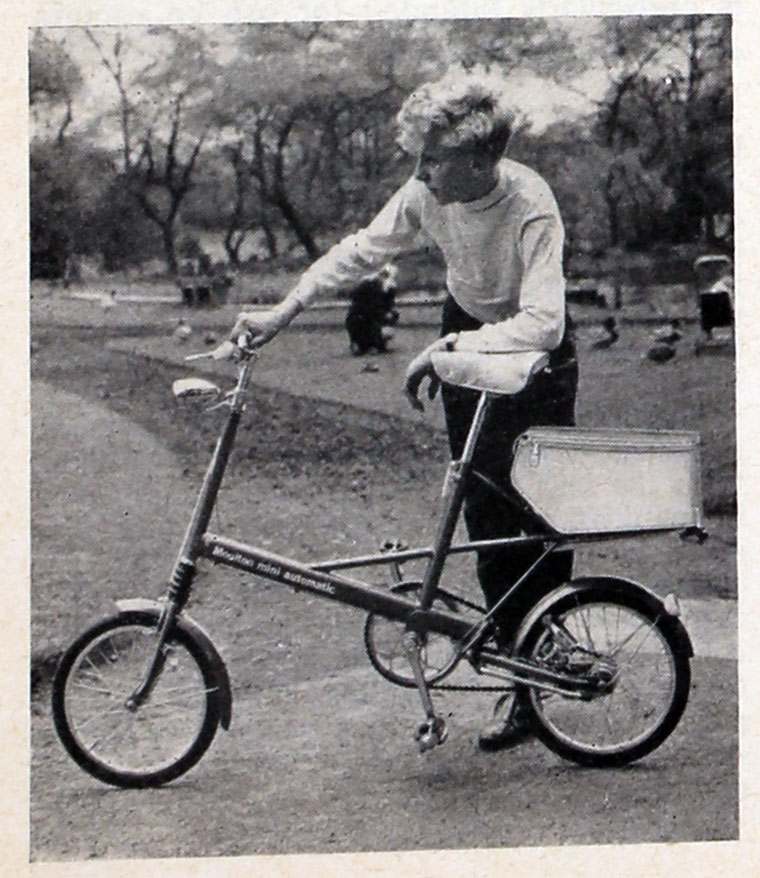 After negotiations broke down with Raleigh to manufacture the Moulton bicycle, Moulton Bicycles Ltd was formed; factory constructed at Bradford-on-Avon. Immediately doubled in size; further expansion achieved at Fisher and Ludlow, a subsidiary of the British Motor Corporation.

Within a year, Moulton Bicycles was the second-largest frame builder in the UK.

1965 Launched the Moulton 'Speedsix' - a versatile racing and touring bicycle with a six speed derailleur gear.

1967 Raleigh bought Moulton Bicycles. Alex Moulton was retained as a consultant by Raleigh.

1974 Raleigh ceased production of the Moulton Mk.III and collaboration between Raleigh and Moulton came to an end.