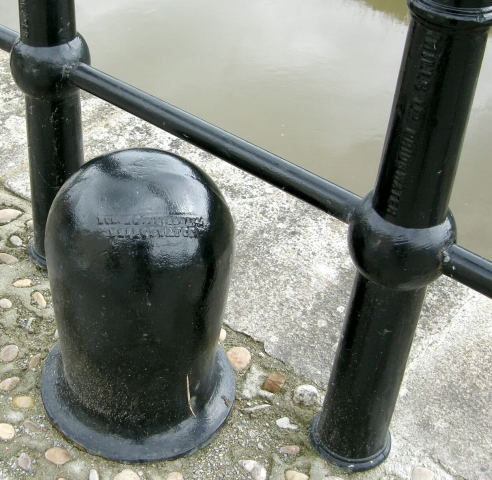 1881 "Much surprise and regret was expressed here on Wednesday on it becoming known that Mr W. E. Murch, of the firm of Murch and Culverwell, of the Bridgwater Iron Foundry, and a town councillor of the borough, had died during the previous night through hemorrhage. He had only been ill a day or two, and was present at Friday week's Council meeting."[1]