1927. Engine Type FB by New Pelapone Engine Co and generator by Flather and Co. Privately owned and rallied in 2018. 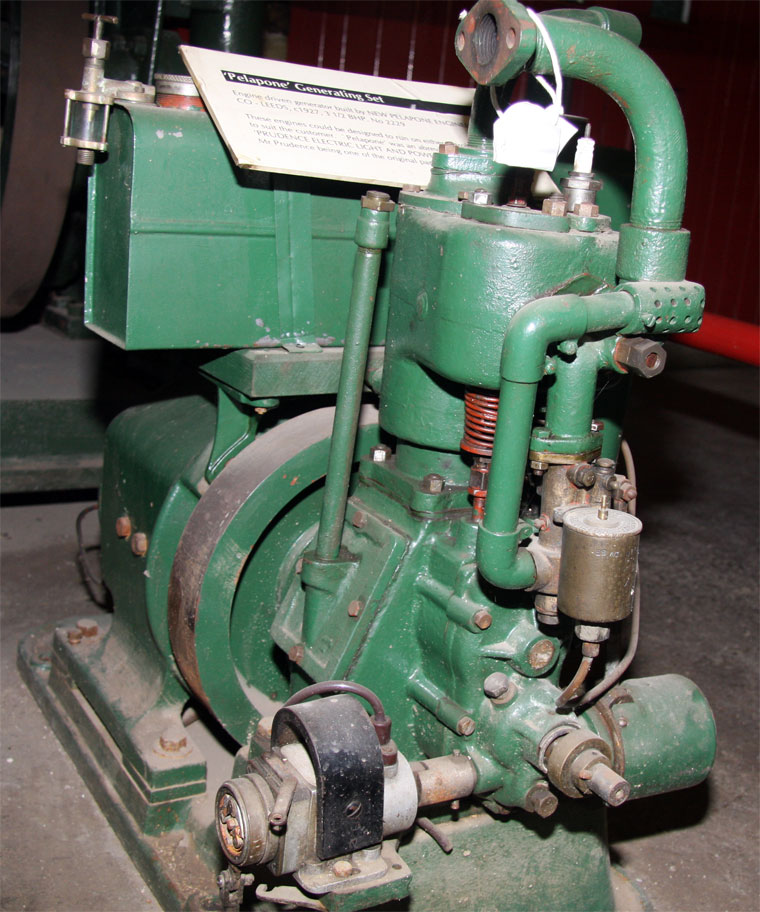 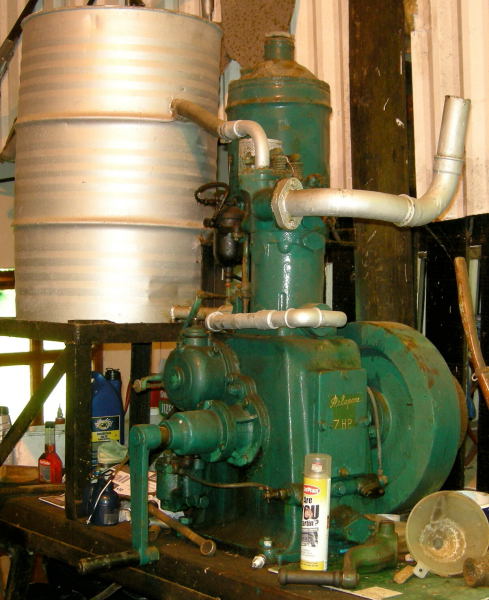 from the name Prudence Electric Light And Power, Oil and Nautical Engines

1948 The company moved to Slack Lane, Derby, and the name changed to Pelapone Engines