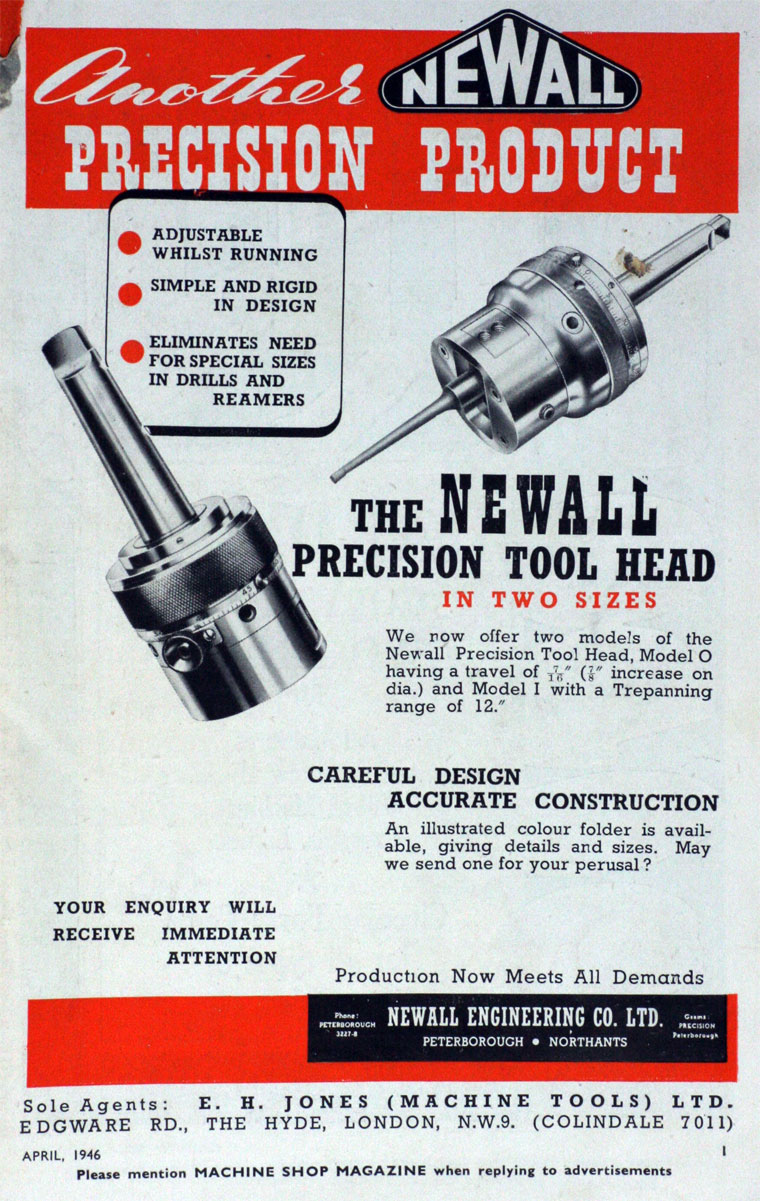 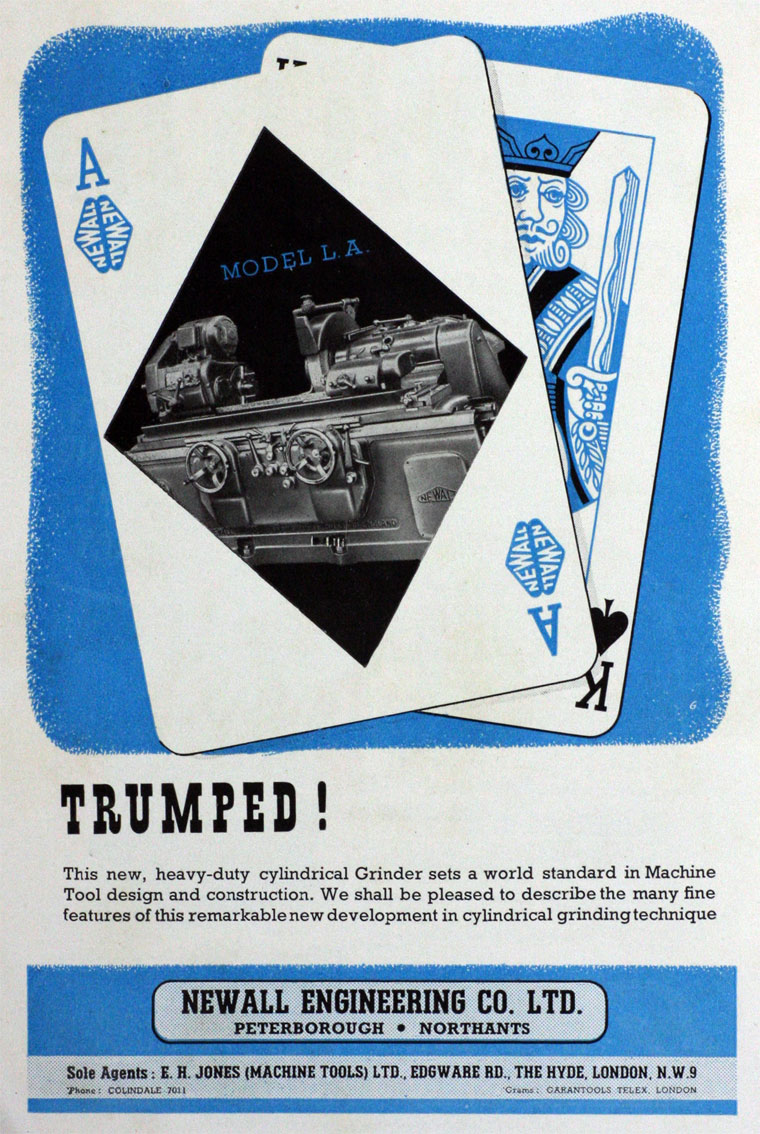 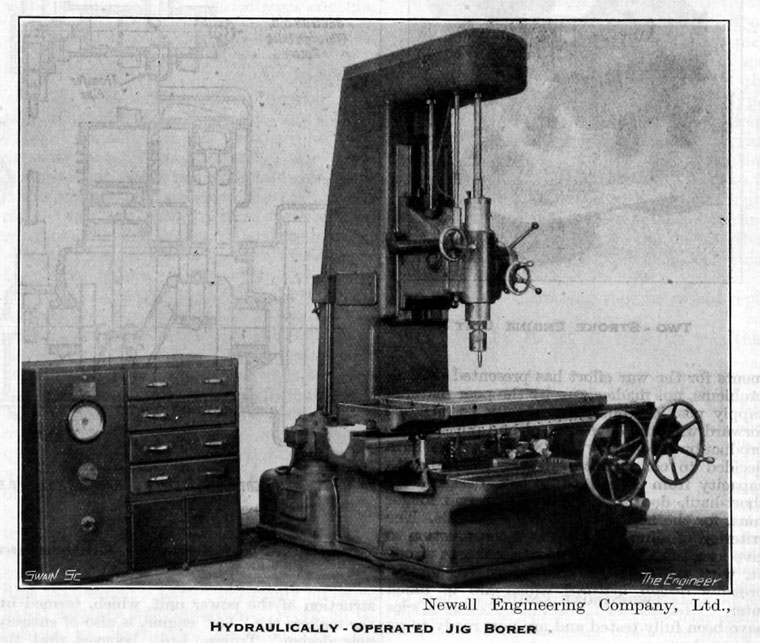 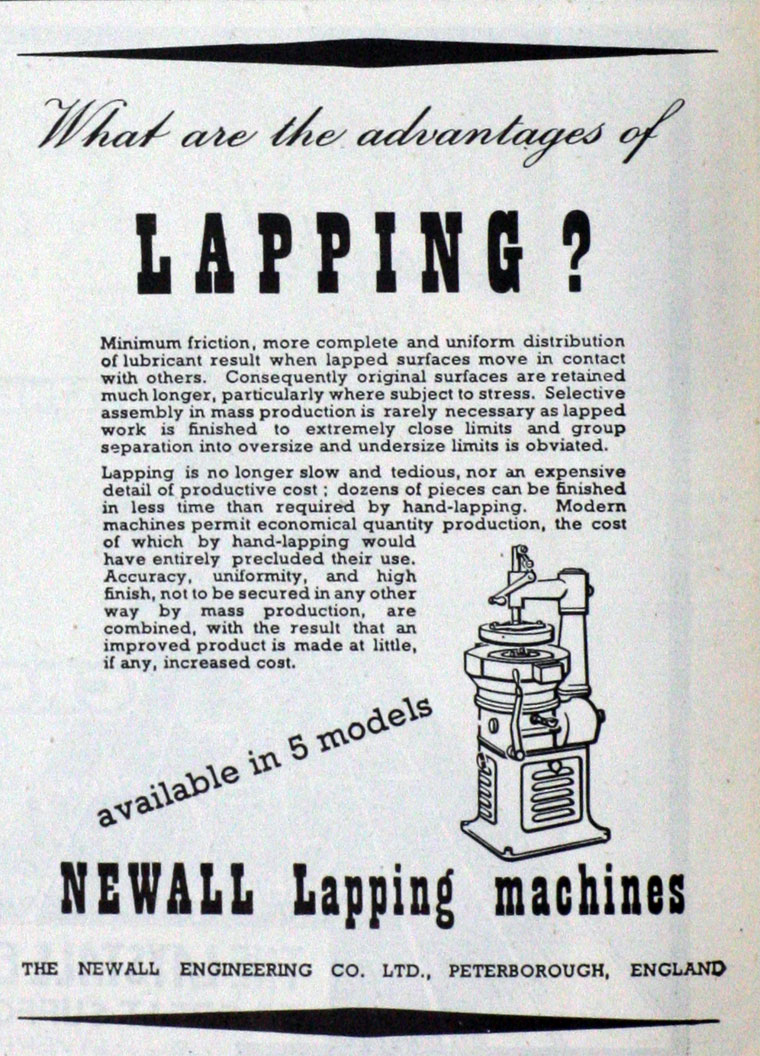 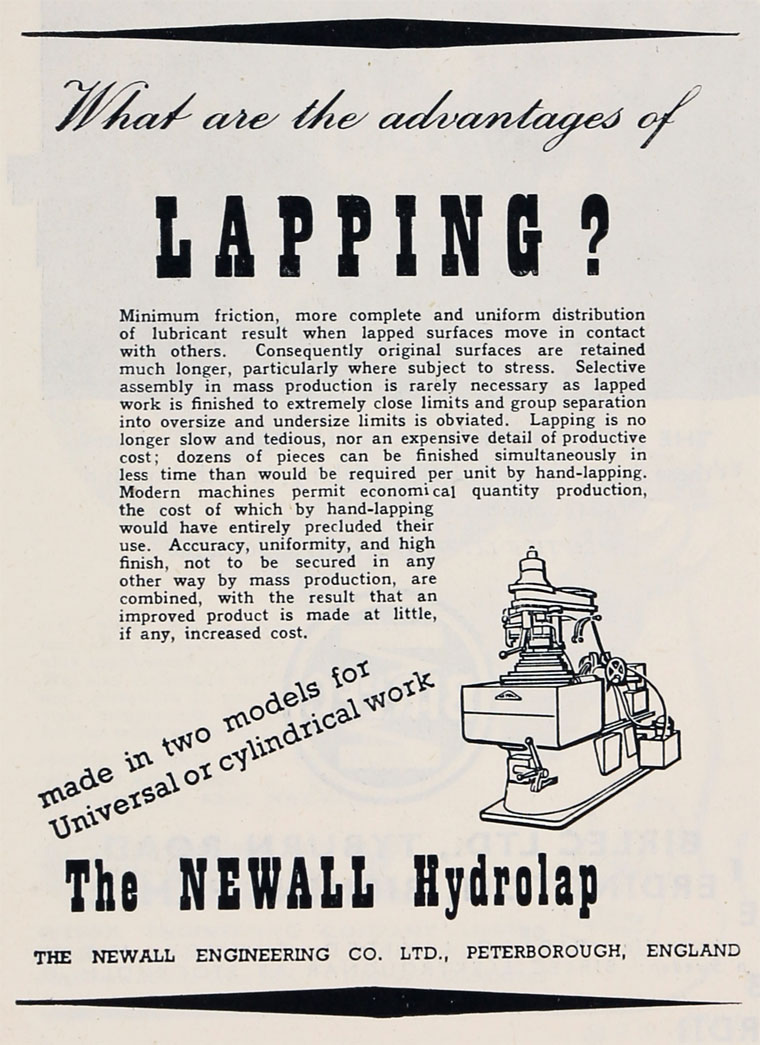 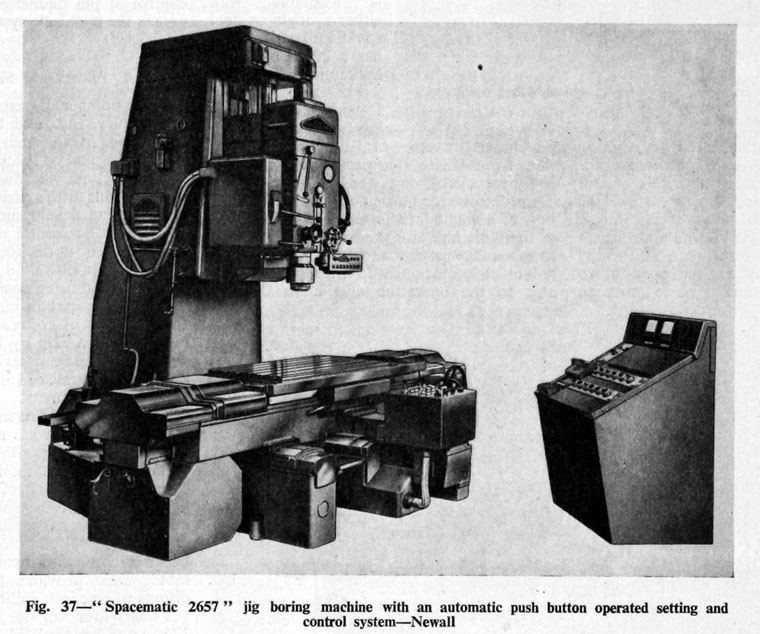 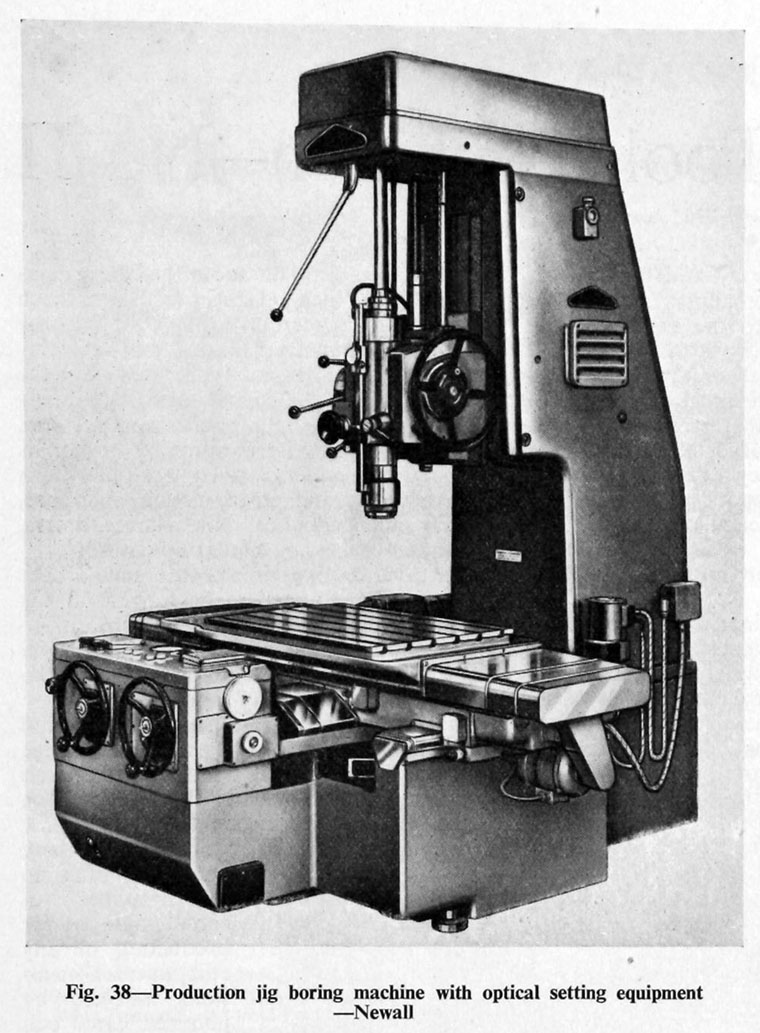 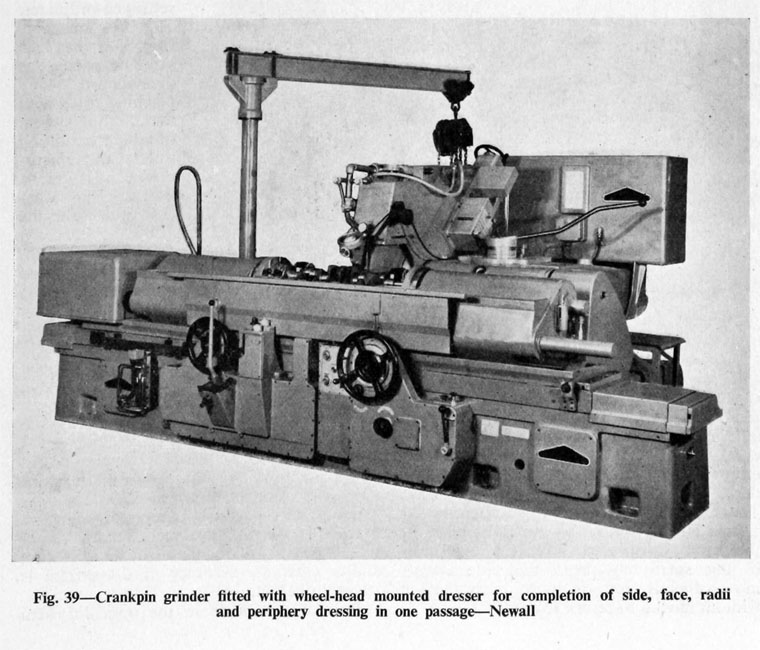 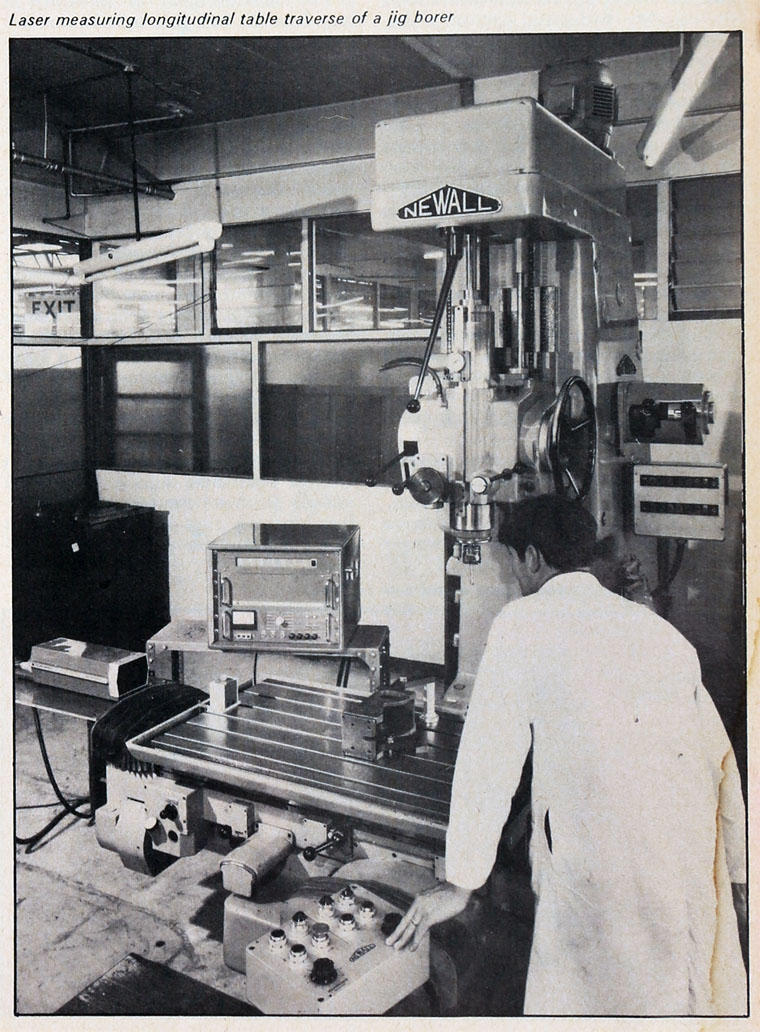 1901 John Edward Storey became works manager, and shortly afterwards became general manager. In this position be introduced and commenced to manufacture the Newall limit-gauges, extensively used in connexion with war work. External and internal micrometers and a measuring machine were also made, all of his design. It was through his work with this firm that he was invited to become a member of the Engineering Standards Committee

1907 Stanley Theocletus Mercer of Newall Engineering Co., Atherton's Quay, Warrington, listed as a Graduate Member of the IMechE in the 1907 list of members.

During the later part of WW1 the metrology part of the business was taken over and operated as one of the National Gauge Factories by the Ministry of Munitions. In February 1919 it was reported in Flight Magazine that it had now reverted to Peter Hooker Limited. A new general manager had been appointed, R. J. Bray, previously Director of the Machine Tool Section, Aircraft Production Department.

1928 The metrology business of Peter Hooker Ltd was bought by Sydney Player, who became chairman and managing director[2]. He set up a new operation at Ponders End, Essex, using the old name, Newall Engineering Company Limited.

1933 Player added machine tools to the catalogue of products.

1935 New factory established at Peterborough, moving away from Ponders End. The principal machine tool products were mechanical lapping machines and thread grinding machines used in all types of precision engineering.

1950s The Newall Engineering Limited in Peterborough made 35mm studio cine cameras, made under licence from the Mitchell Camera Corporation.[3]

An associate company was

1968 Agreement with Burgmaster of USA to licence their machining technology for sales in Europe. Established a wholly-owned subsidiary Newall-Burgmaster, with premises in Croydon, to offer a full range of machining centres[8]

1972 In the face of unexpected losses, the company closed 2 factories in Peterborough[10]

1977 Specialised in circular grinding machines. Acquired by B. Elliott and Co which wanted to expand in areas of high technology such as Newall's[12]

Interesting information about the company's history and products here [13]