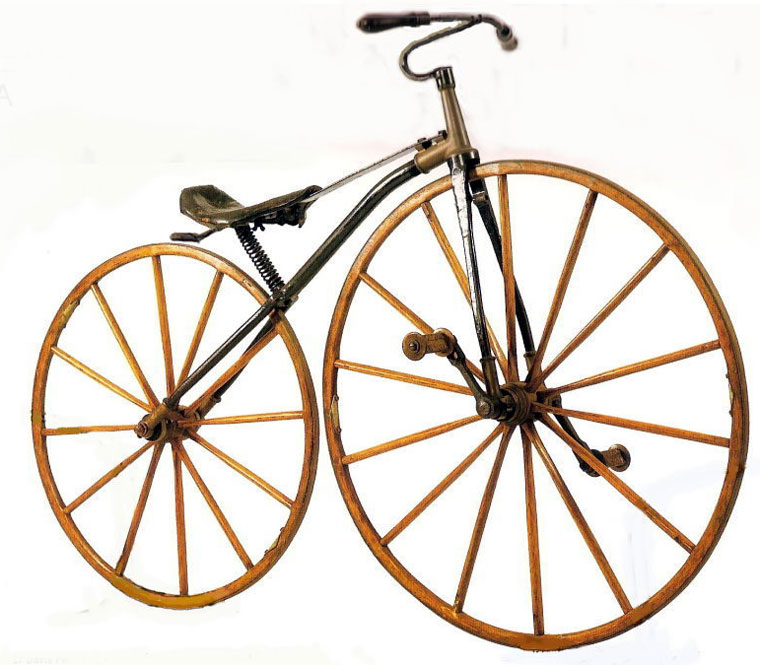 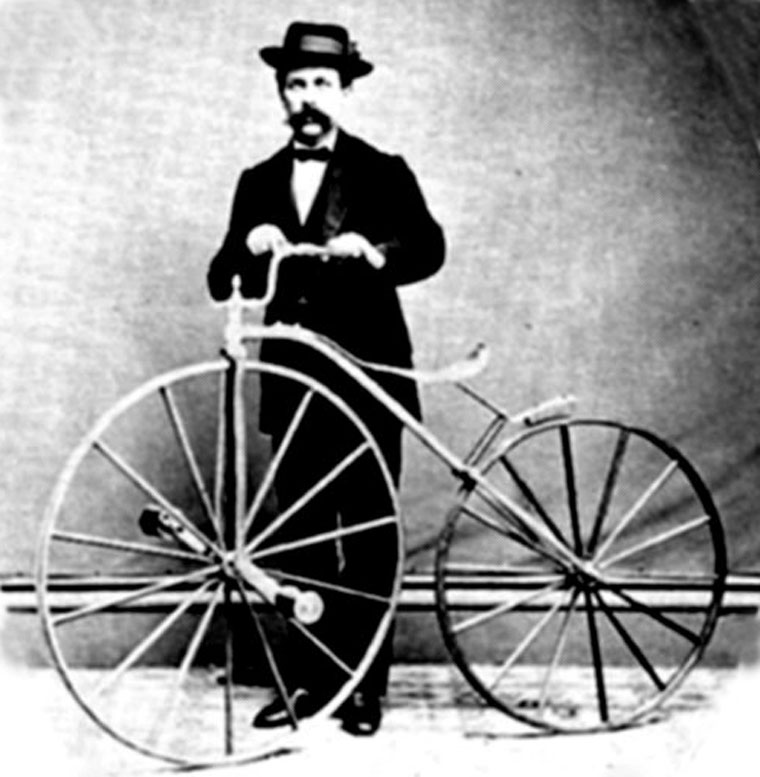 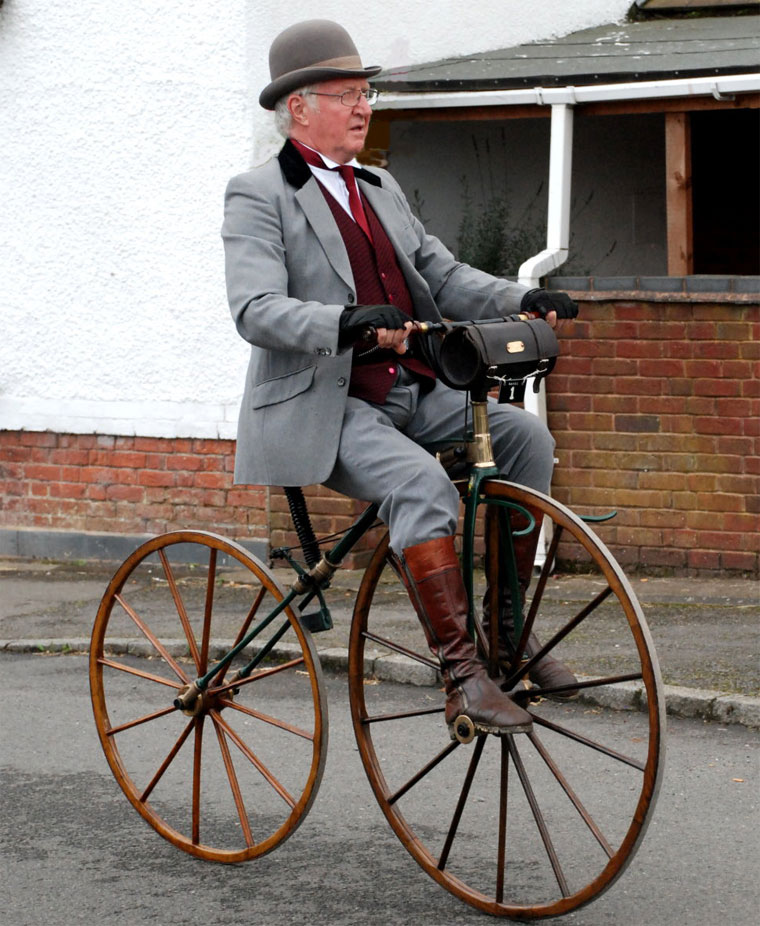 Agents in the UK were Samuel and Pearce

Thomas Pickering born in England in 1831 emigrated to New York as a boy . . he was better known for inventing a steam Engine Governor still widely used today.

In 1868 he produced his Velocipede ~ the very First Cycle Manufacturer in the World to used hollow steel tubing as the main frame member. The company was also the first to offer interchangeable cycle components.

Machines arrived in the UK via Liverpool in 1869 and were quickly sold to enthusiastic members of the Liverpool Velocipede Club who renamed the Pickering machine ~ The American Velocipede.

Although the design was readily accepted as being superior to the European Velocipedes, the Pickering brake was considered some what a hit and miss affair in as much as the rider was required to push back on the handlebars and then with the riders weight, pressed down the rear acting spoon brake onto the rear wheel.

An Engineer of Liverpool, George Duncan bought several of the Pickering machines and converted them to the European brake system, that of cord located between the handlebars and rear brake which when the handlebars were revolved actuated the brake mechanically on to the rear wheel.

Currently only nine examples of the Pickering are known to have survived.