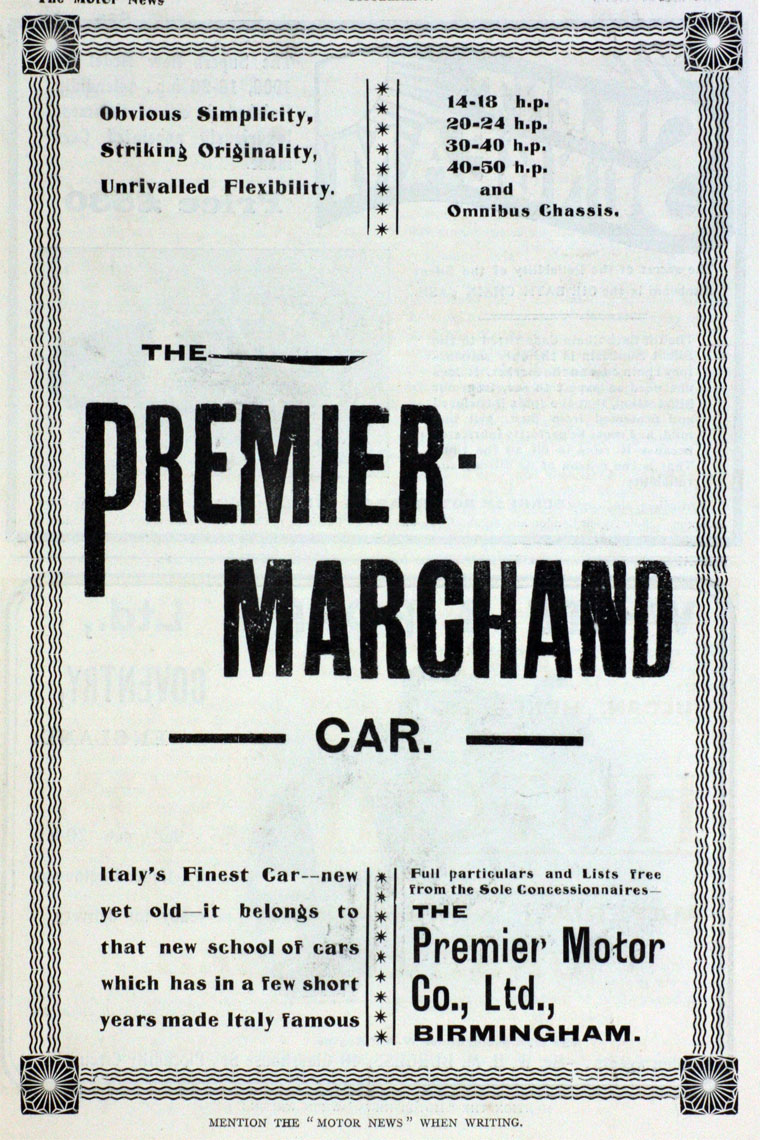 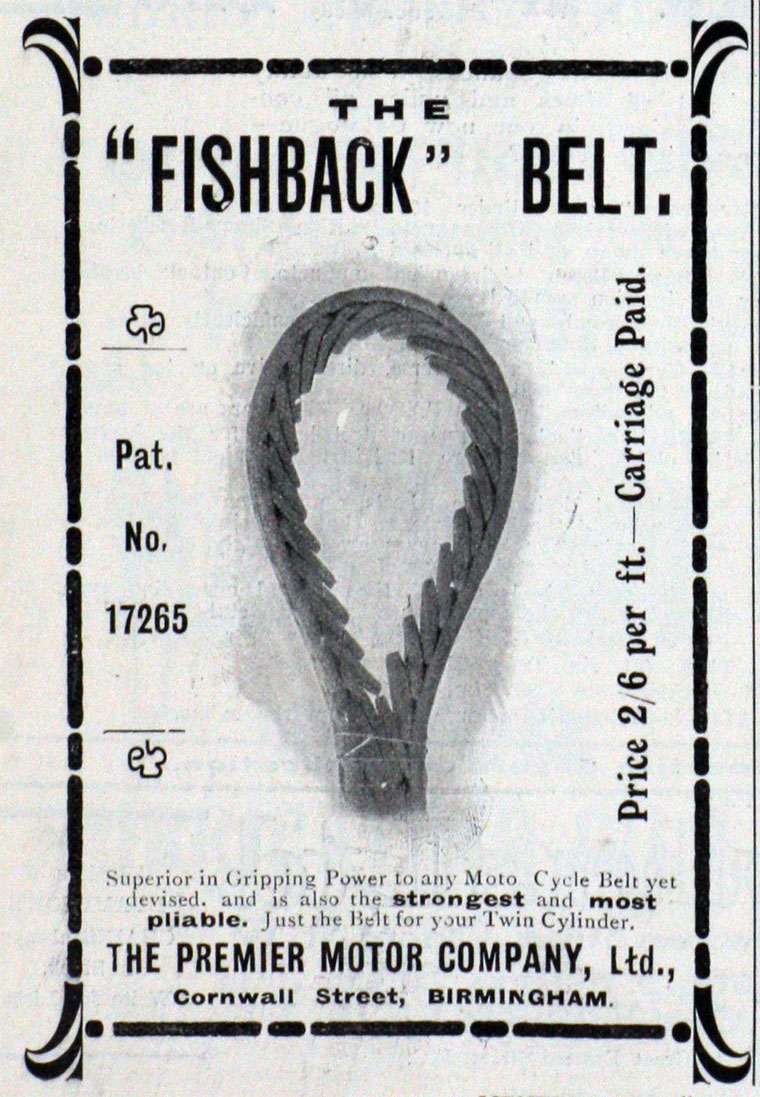 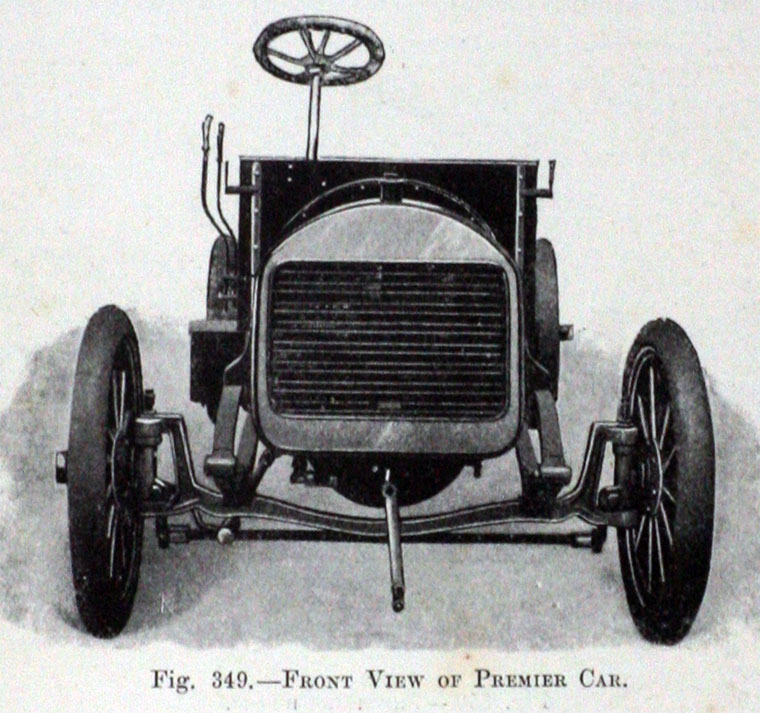 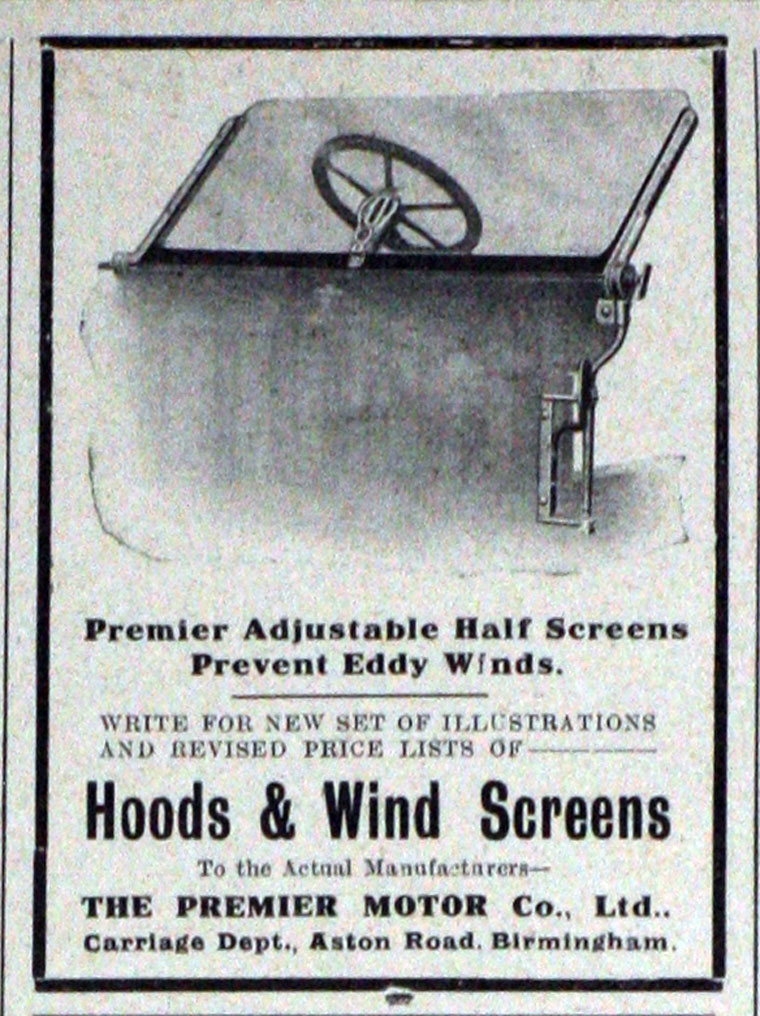 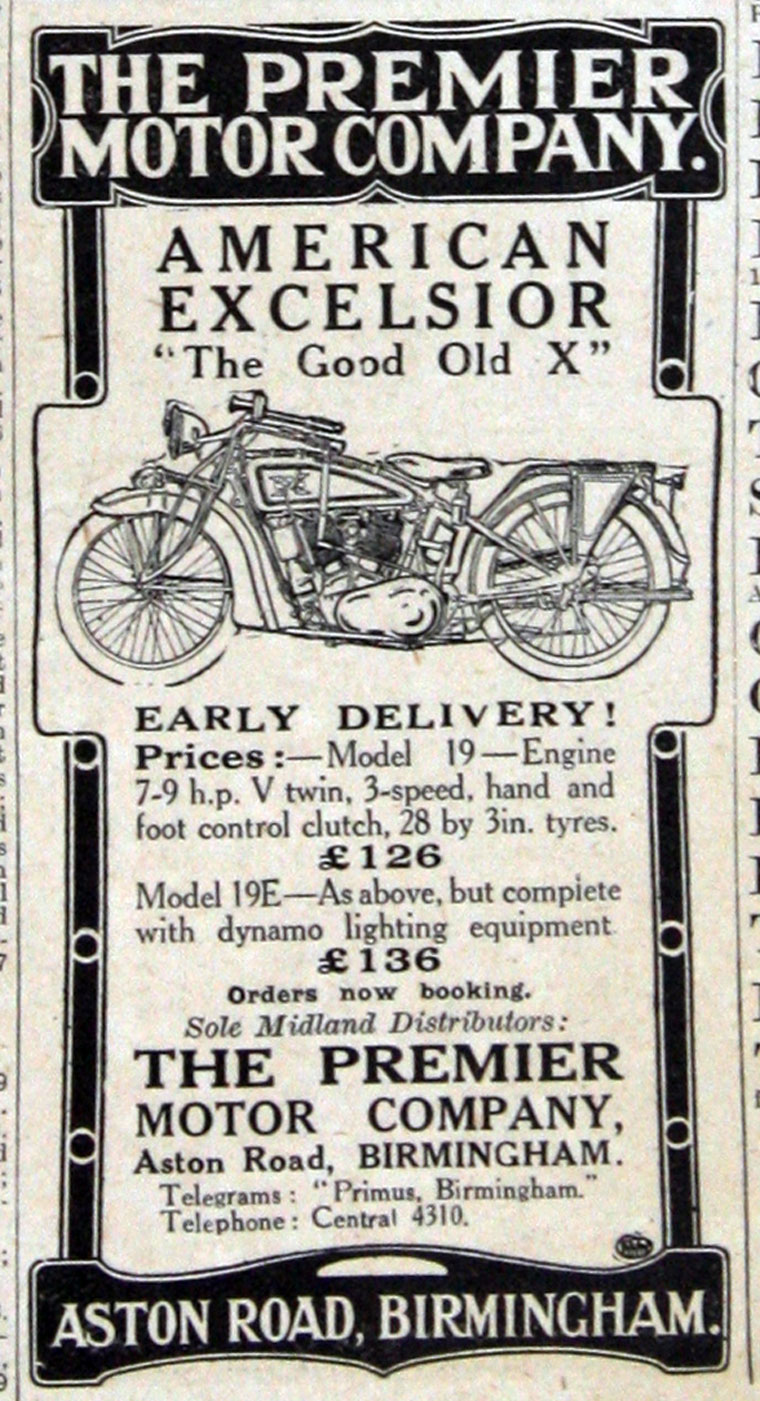 1906 Produced four and six cylinder cars made in Belgium and sold under the Premier name. [1]

Premo was a motorcycle produced in 1909, by the Premier Motor Co. This was the name used by the company for the two-stroke Rex model they sold.

They used the Premo name until late in 1909, when an injunction was taken out against them by the Premier Cycle Co of Coventry. They then became PMC. There was never any connection between the two firms.

1907 The Premier Motor Co., Ltd., have two stands, one being allocated to cars and the other to motor cycles at the 1907 Midland Motor Show.[4]

1912 The company turned to selling Rex-JAP models with V-twin JAP engines and Rex frames traded only through their own retail outlet. Rex-JAP were motorcycles produced from 1912 to 1916, by the Rex Motor Manufacturing Co of Coventry, and sold by the Premier Motor Co of Birmingham. They produced a range of singles and V-twins using JAP engines in their existing frames. To begin with the machines had two-speeds and belt drive, but by 1914 there were only V-twin engines, but with three speeds and all-chain drive. They continued until 1916, but were not revived after the war.