Grace's Guide is the leading source of historical information on industry and manufacturing in Britain. This web publication contains 145,380 pages of information and 230,731 images on early companies, their products and the people who designed and built them. 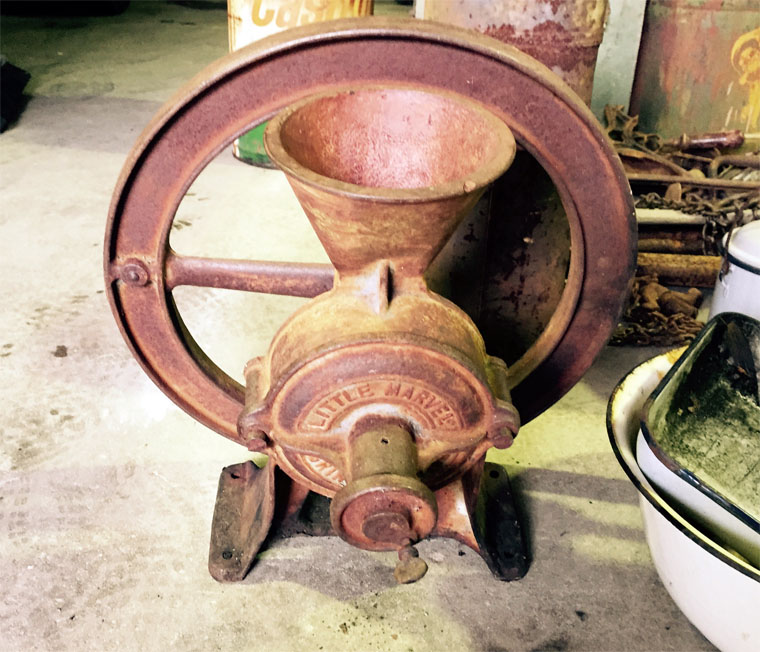 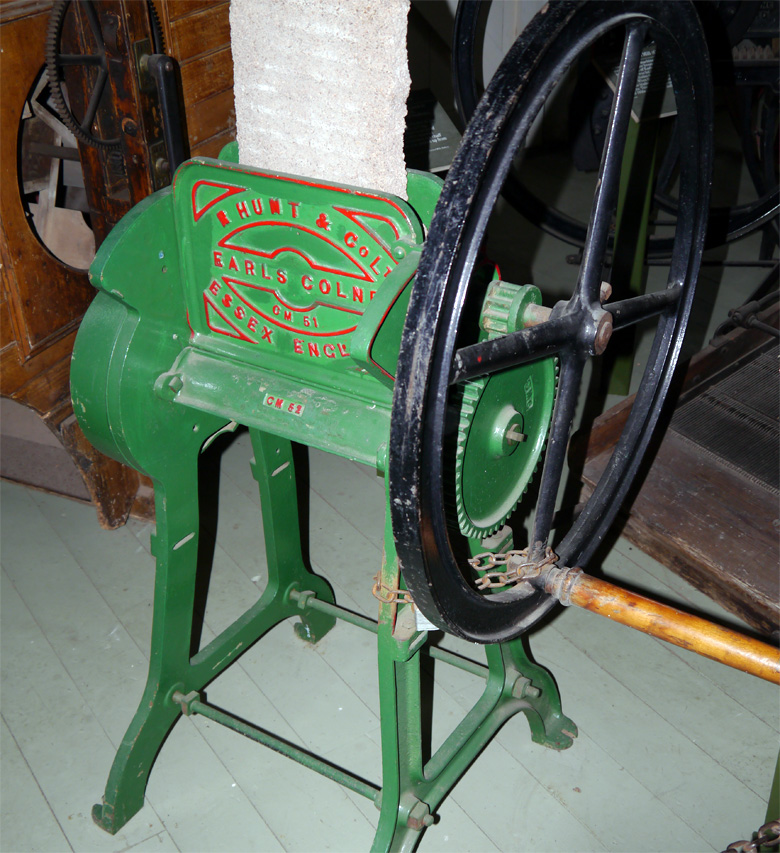 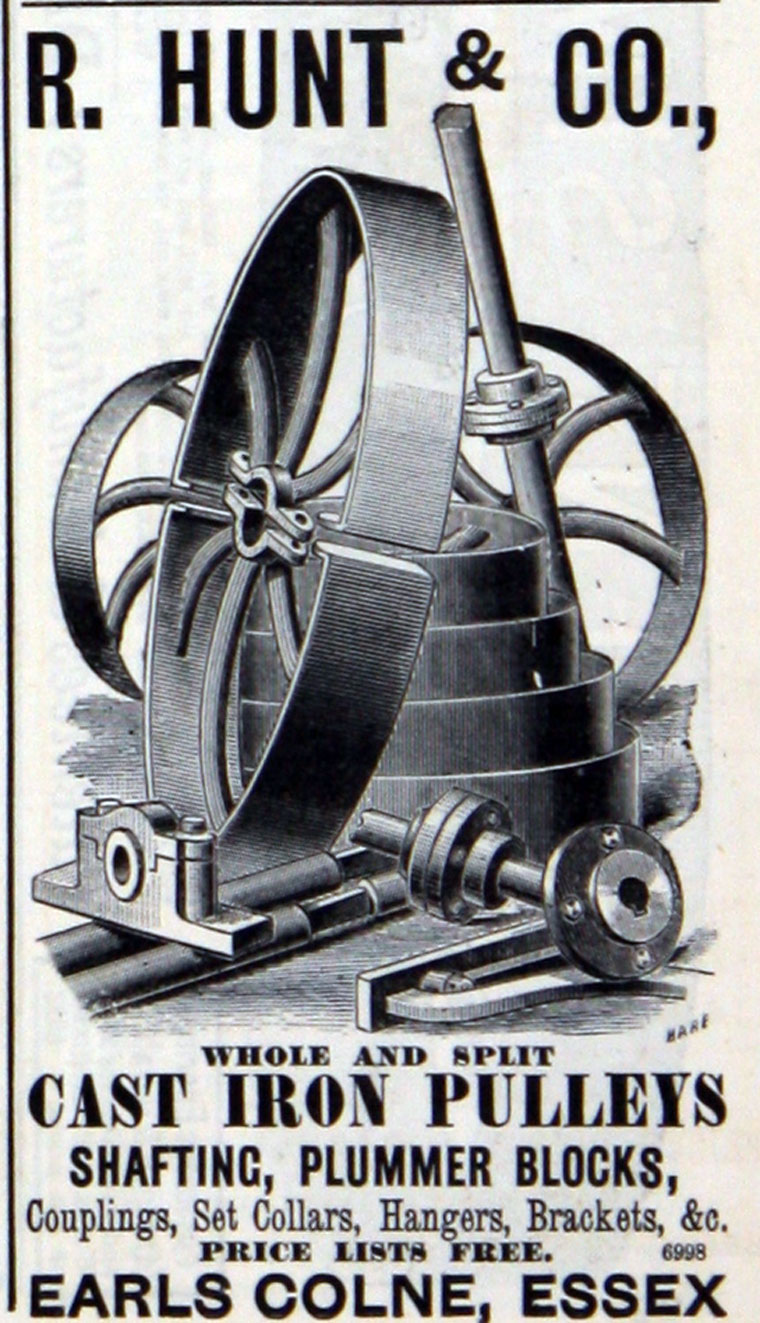 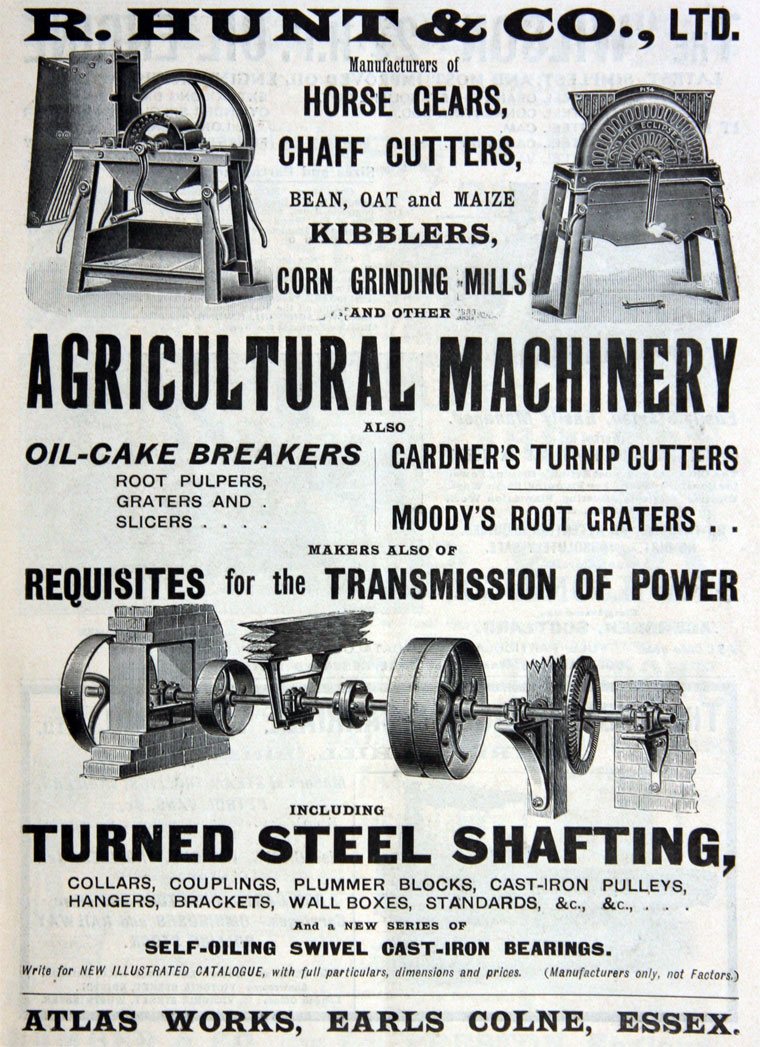 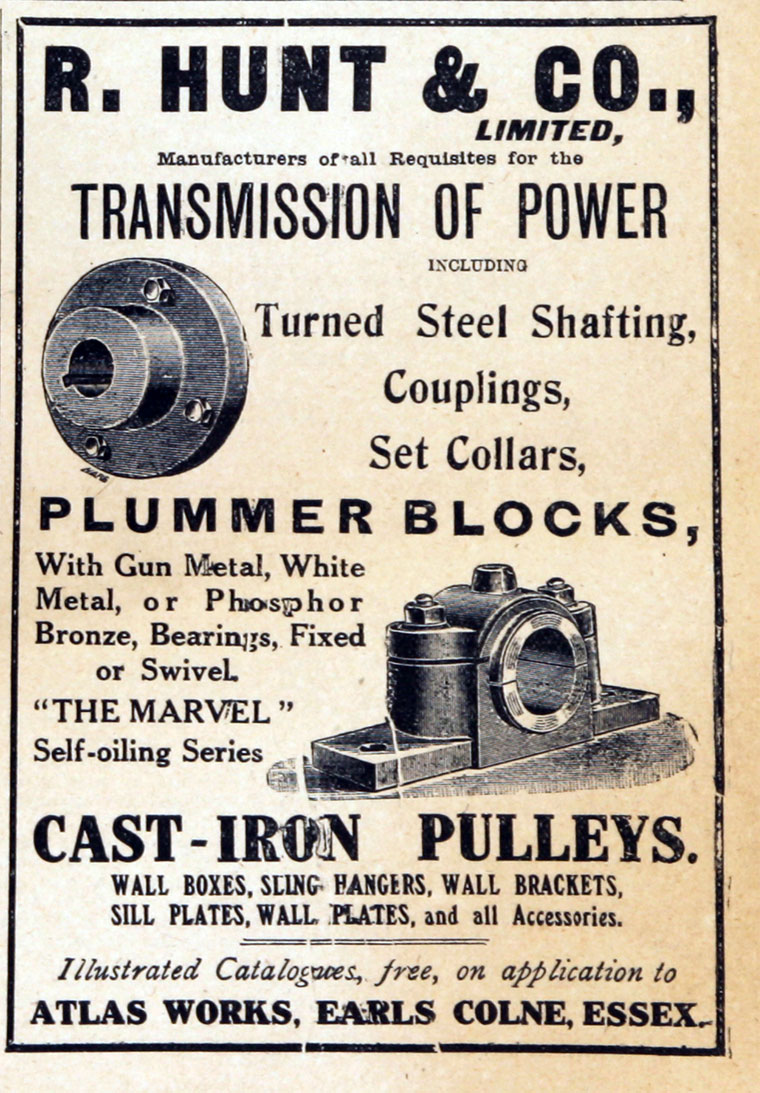 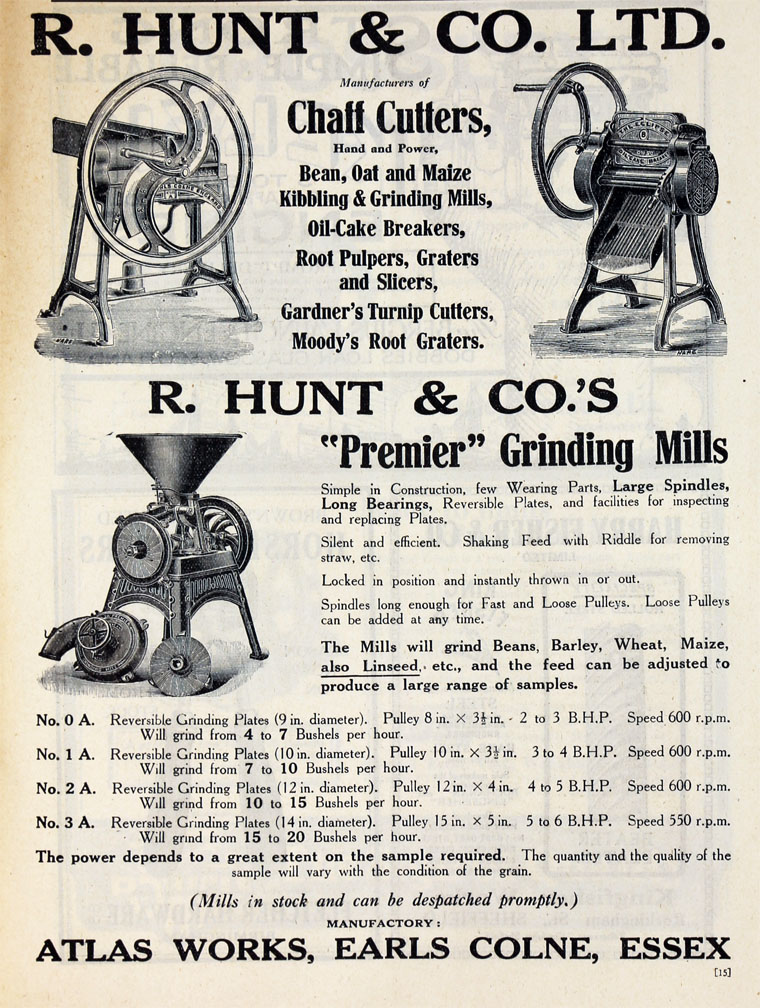 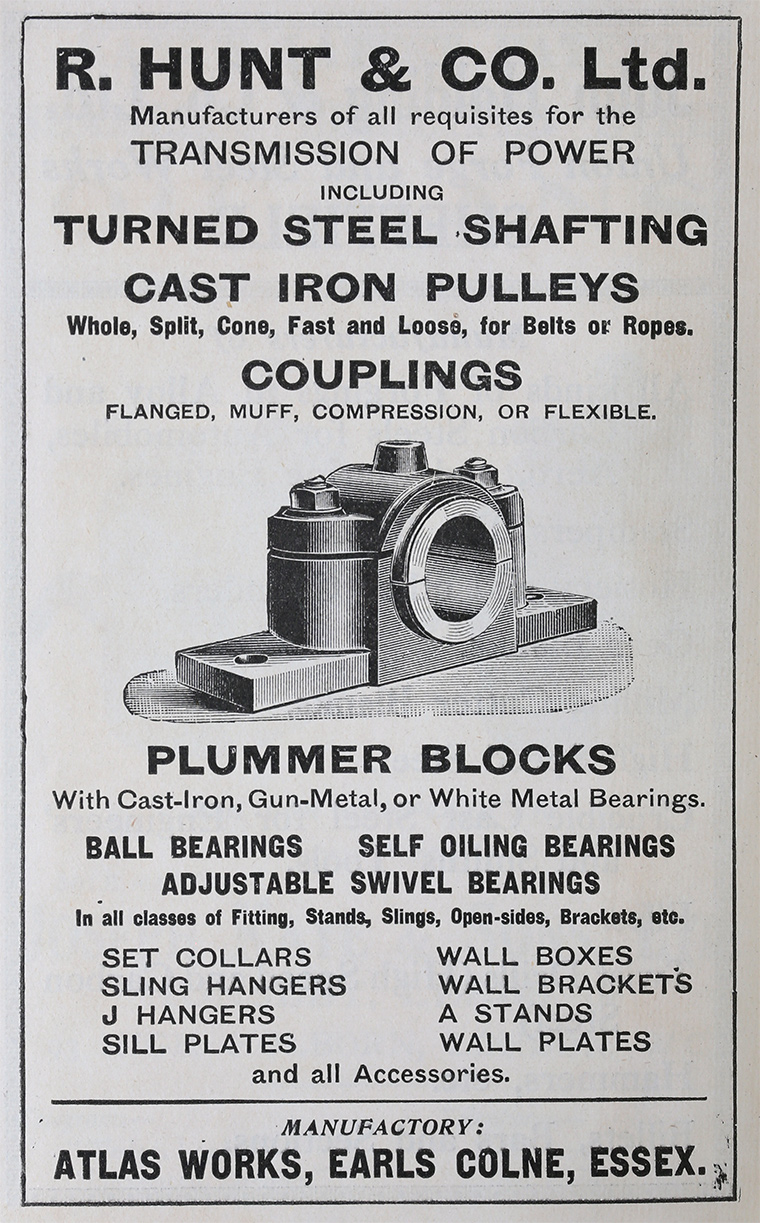 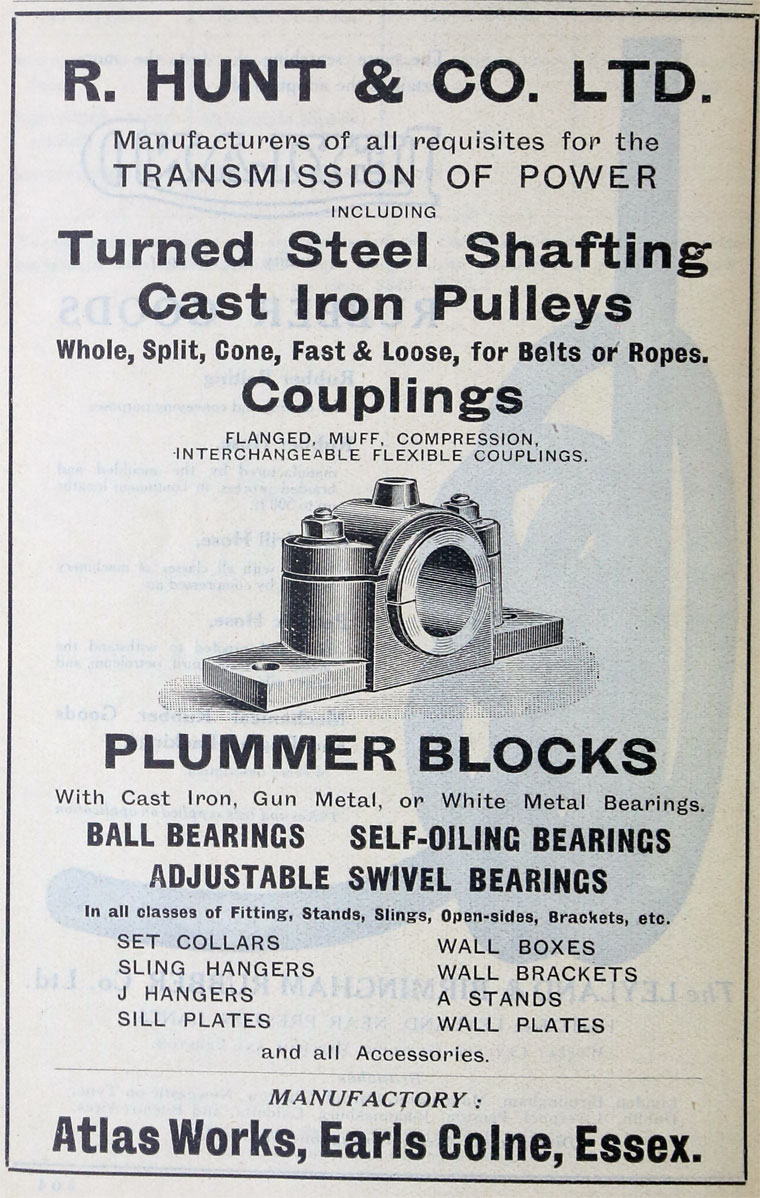 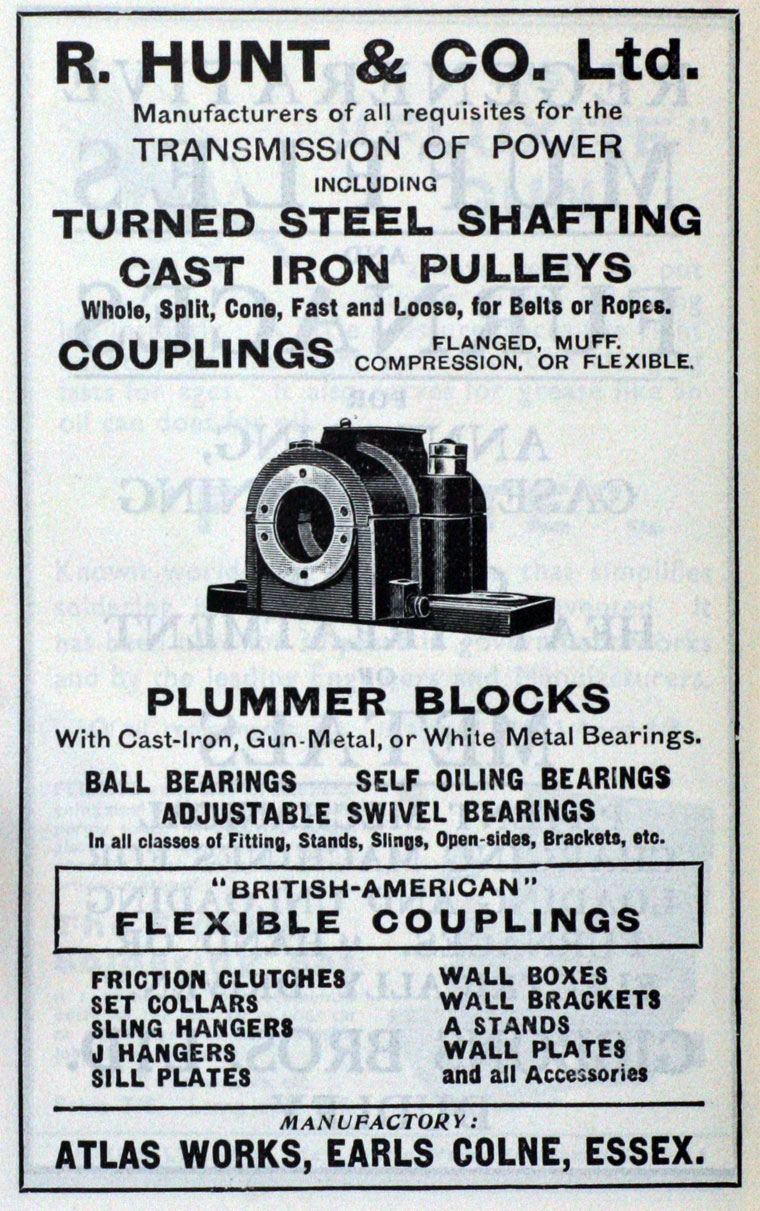 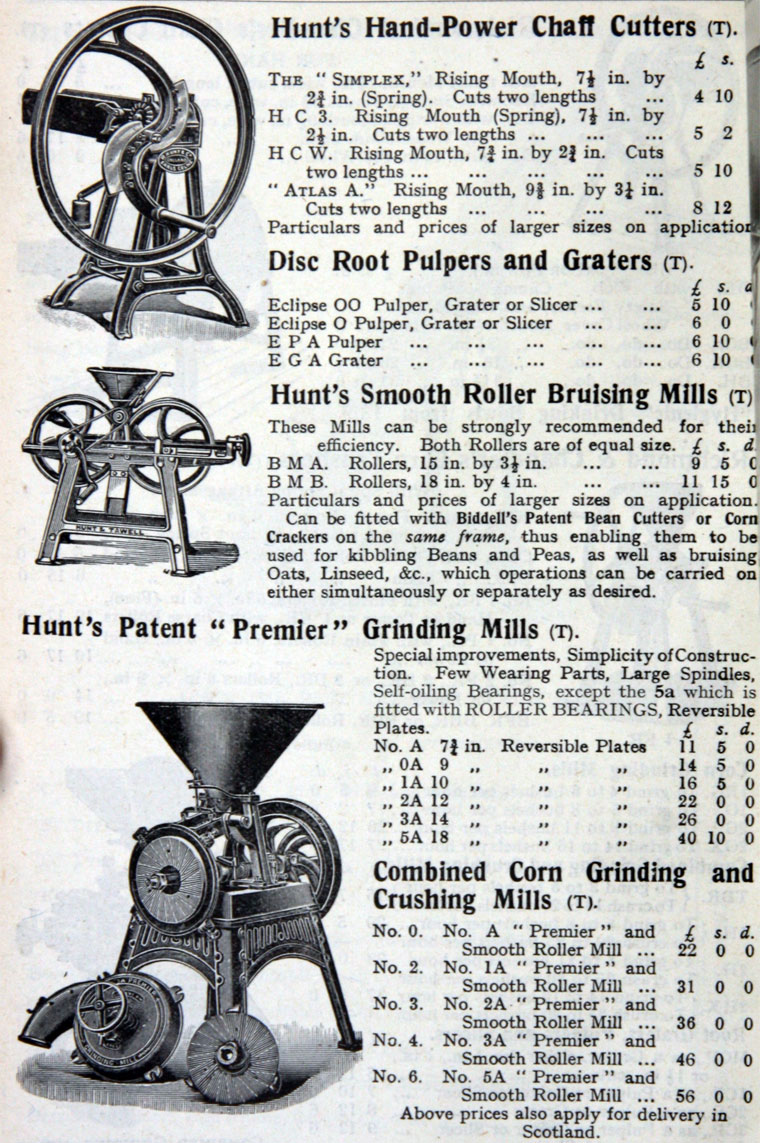 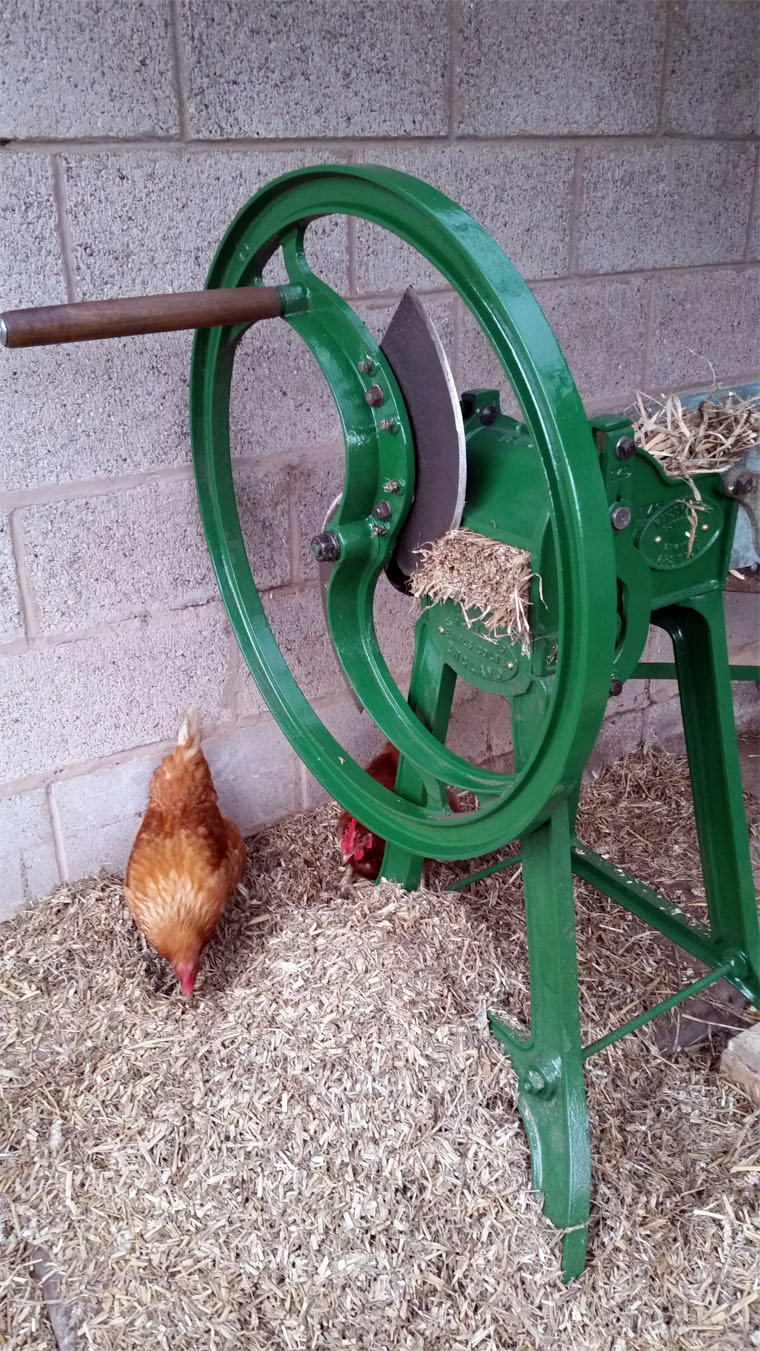 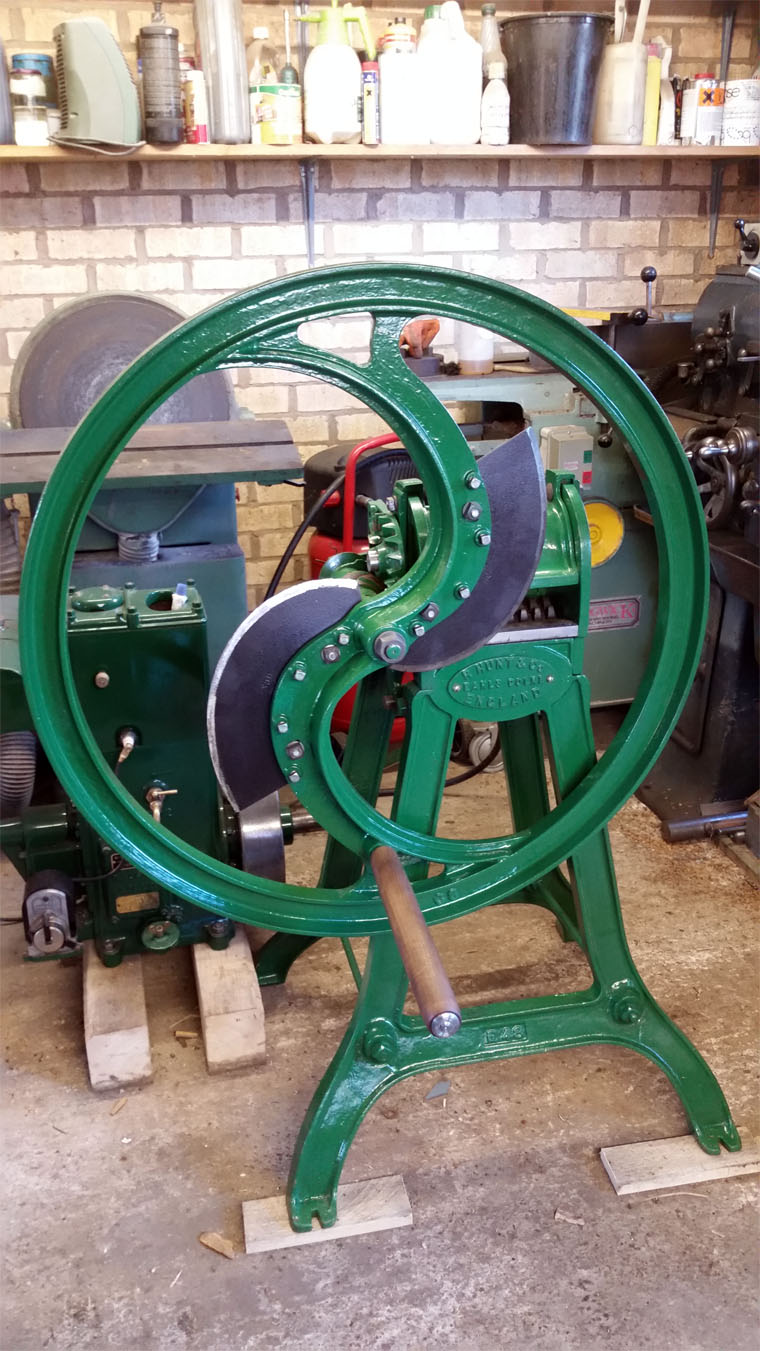 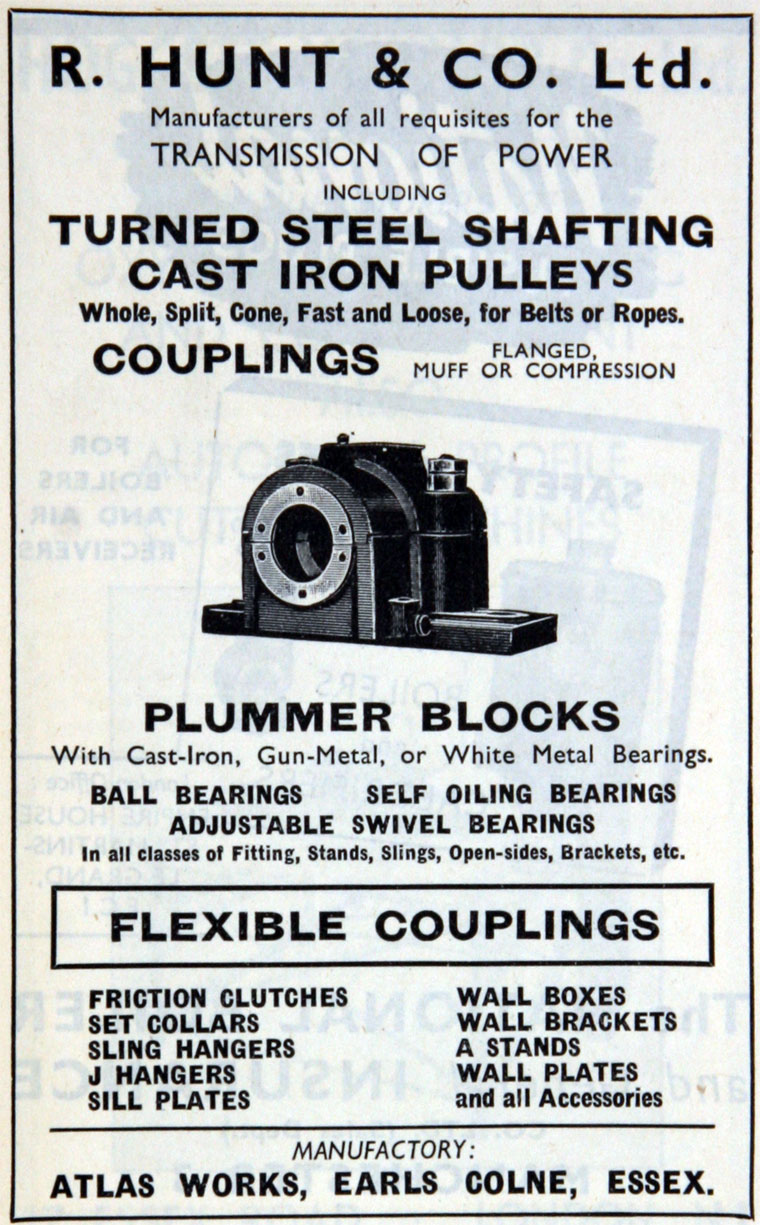 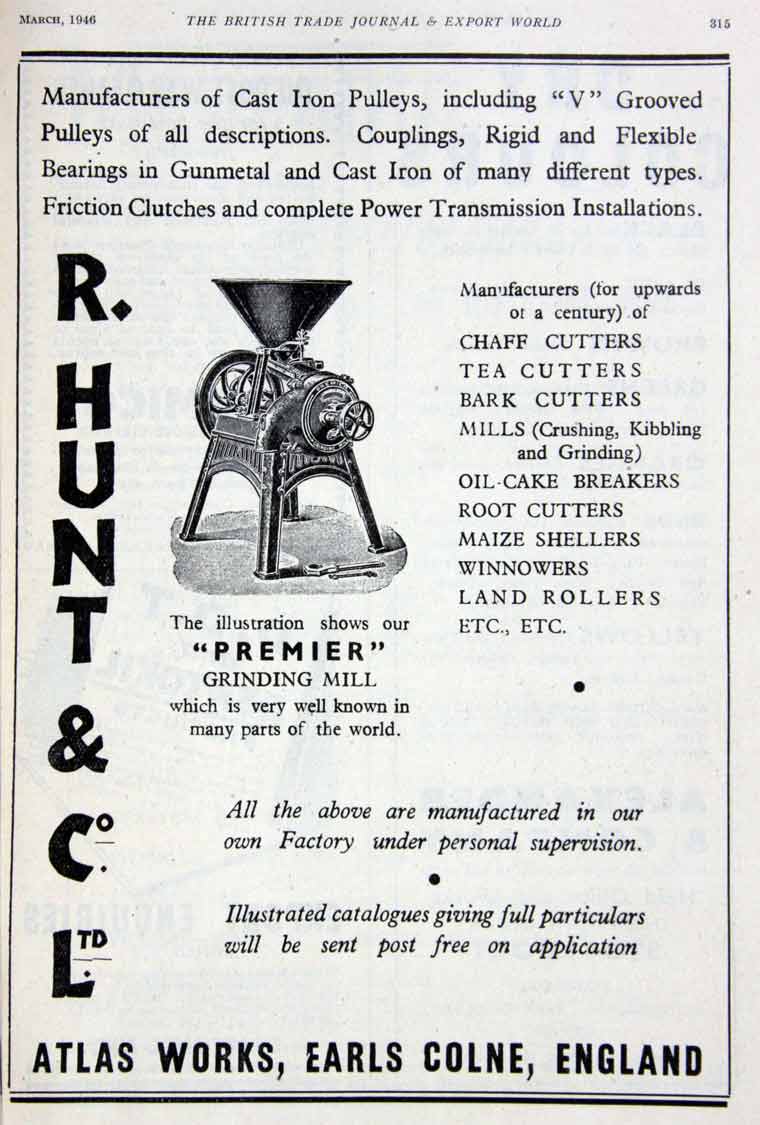 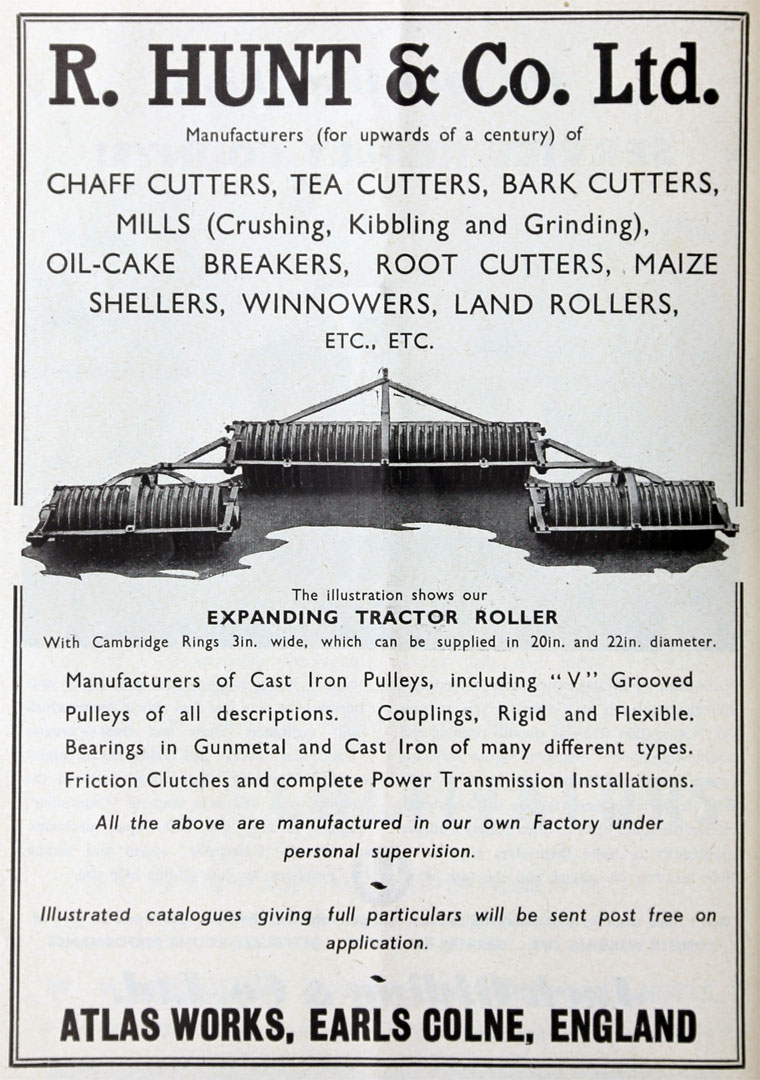 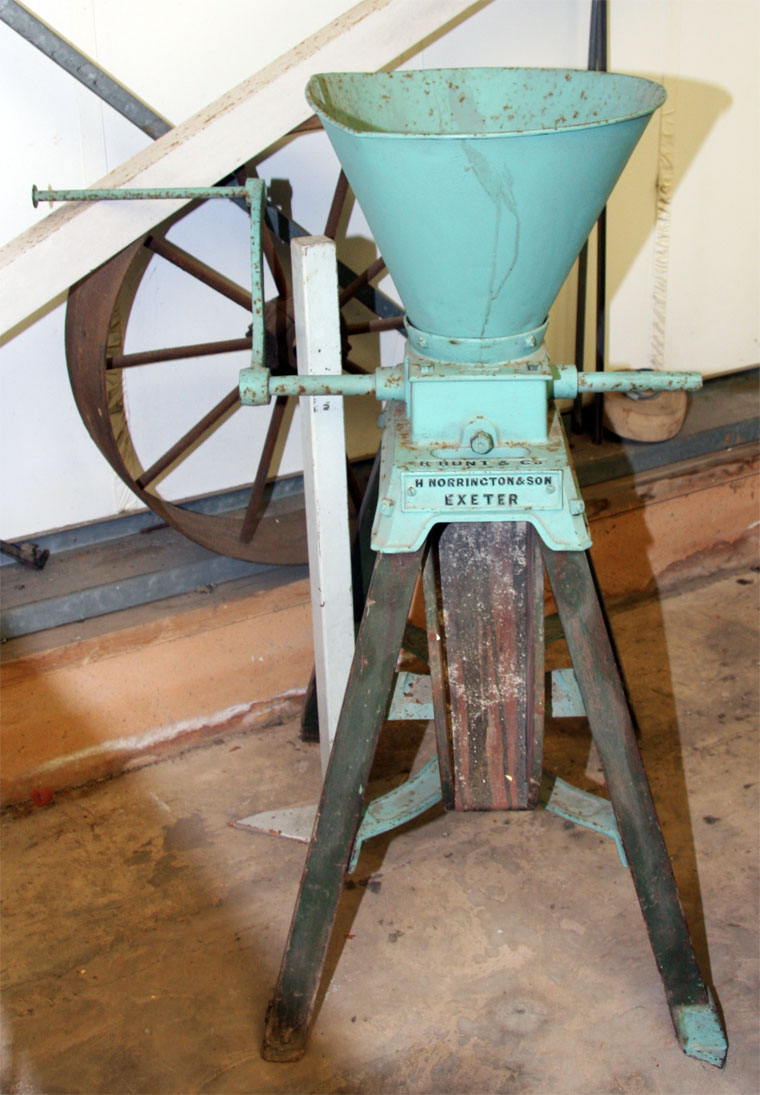 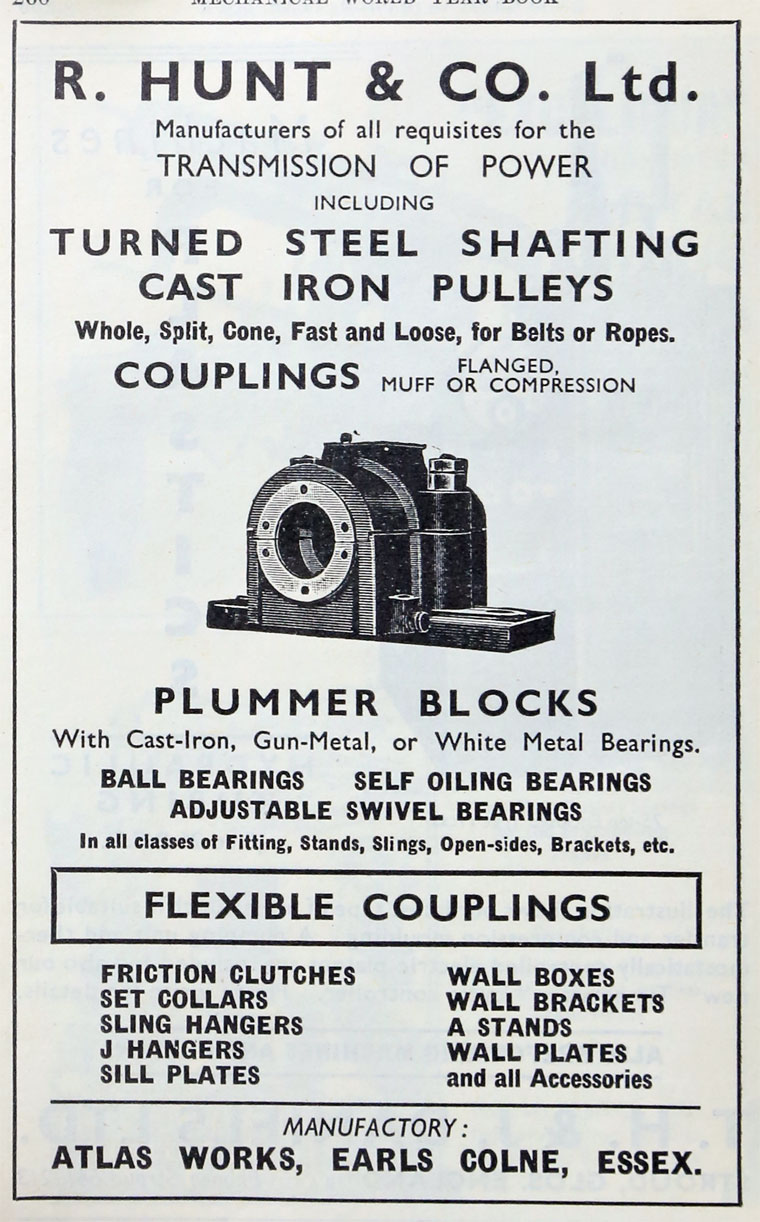 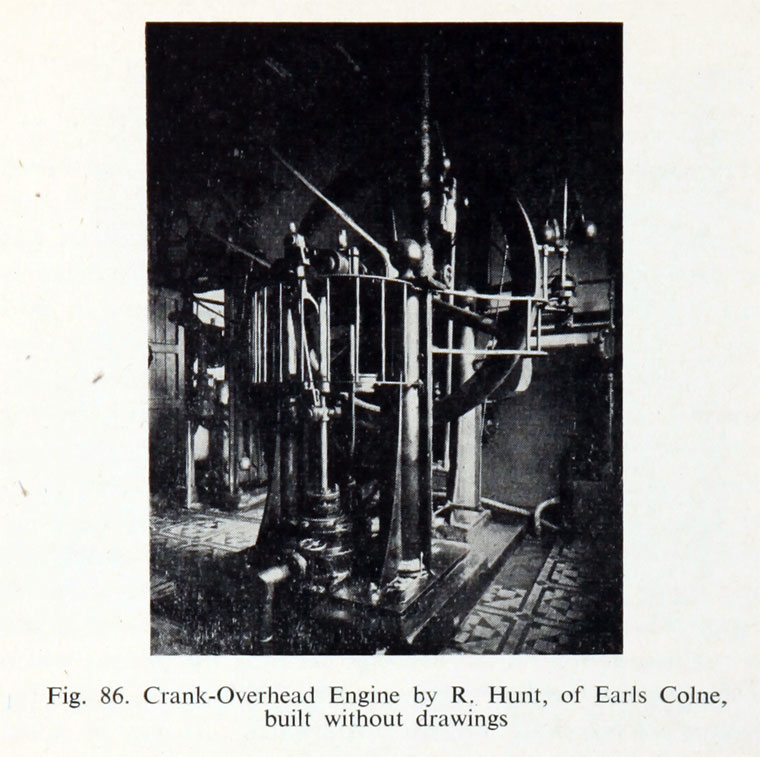 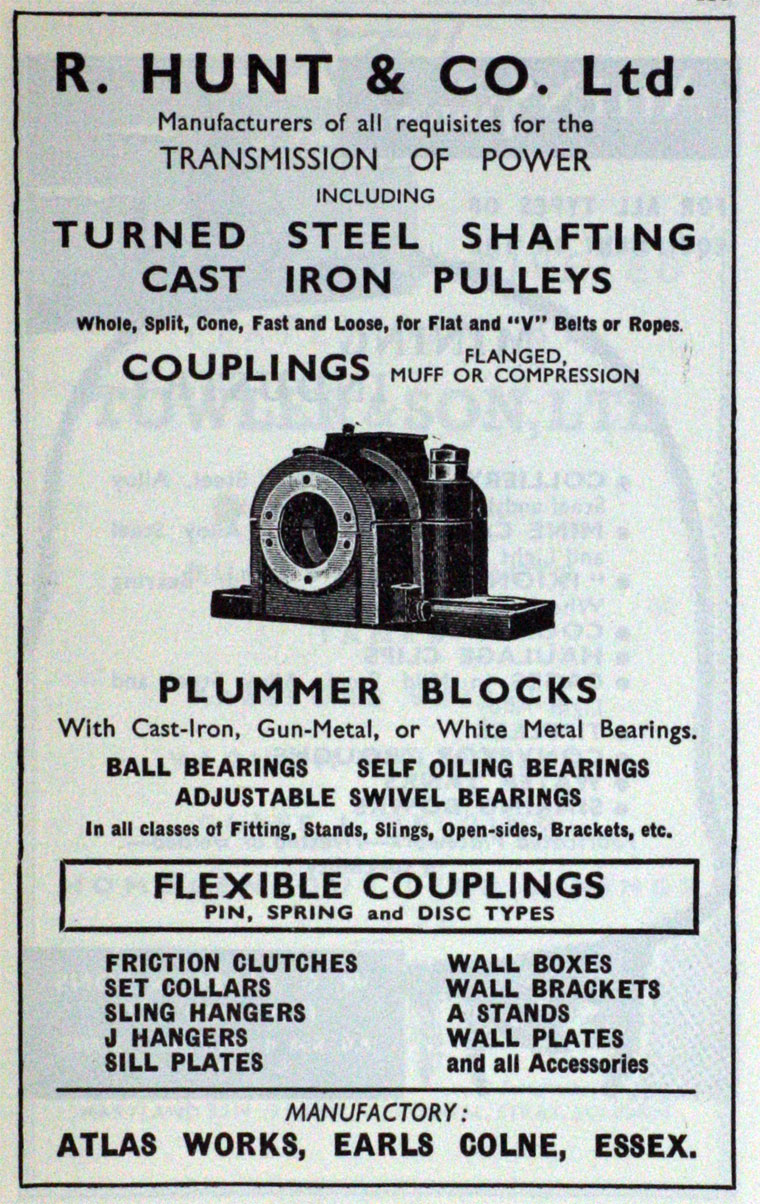 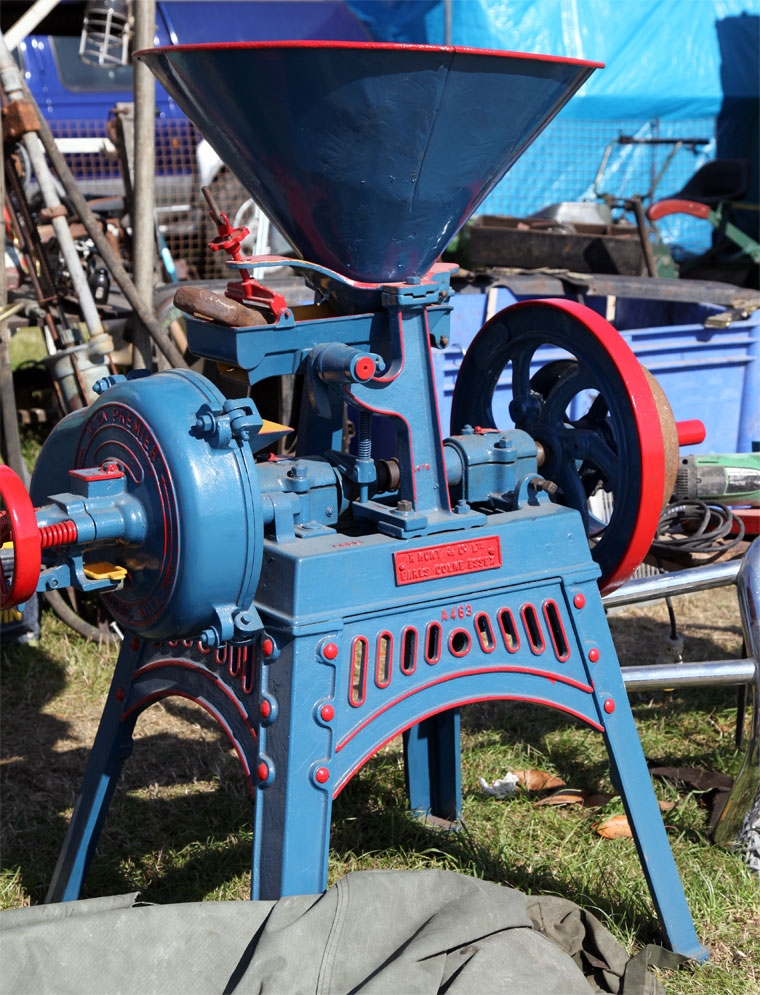 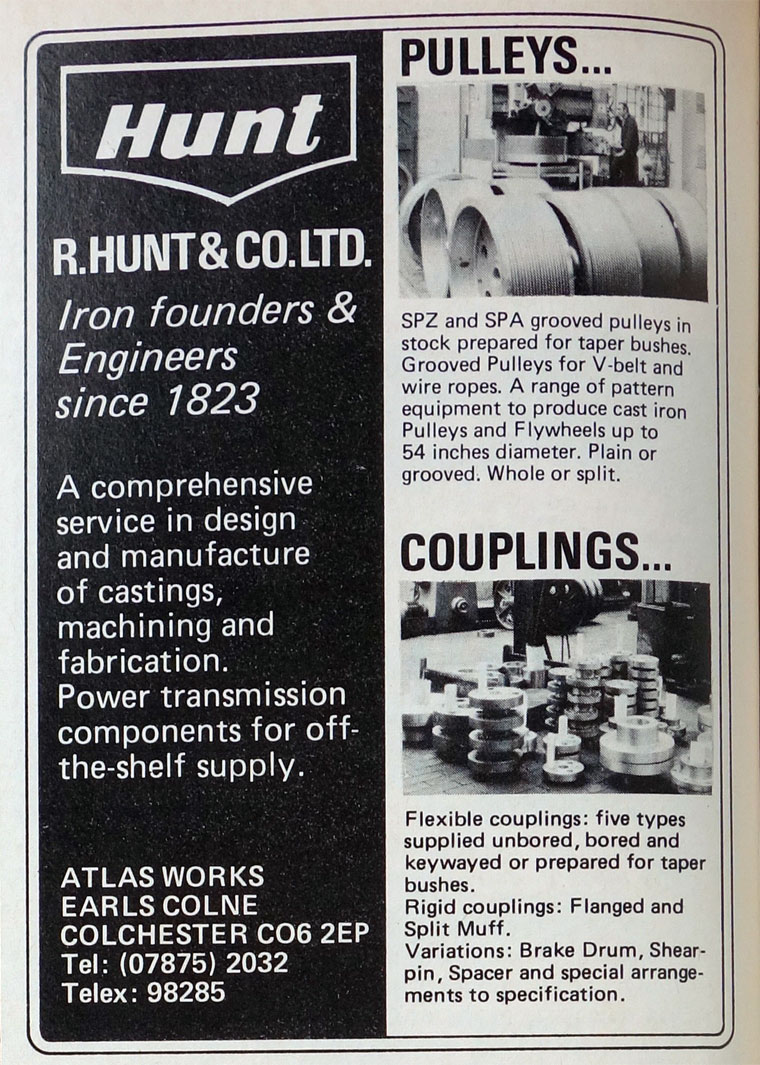 When Thomas and Robert died, the business passed to Reuben Hunt who became the sole proprietor; Reuben was involved in agricultural implements such as turnip cutters...

1886 Company reverted to R. Hunt and Co when Tawell left.

1914 Manufacturers of agricultural machinery, shafting, pulleys and all accessories for driving by power. Employees over 300. [8]