Grace's Guide is the leading source of historical information on industry and manufacturing in Britain. This web publication contains 144,316 pages of information and 230,176 images on early companies, their products and the people who designed and built them.

1924. Exhibit at the Brooklands Museum. 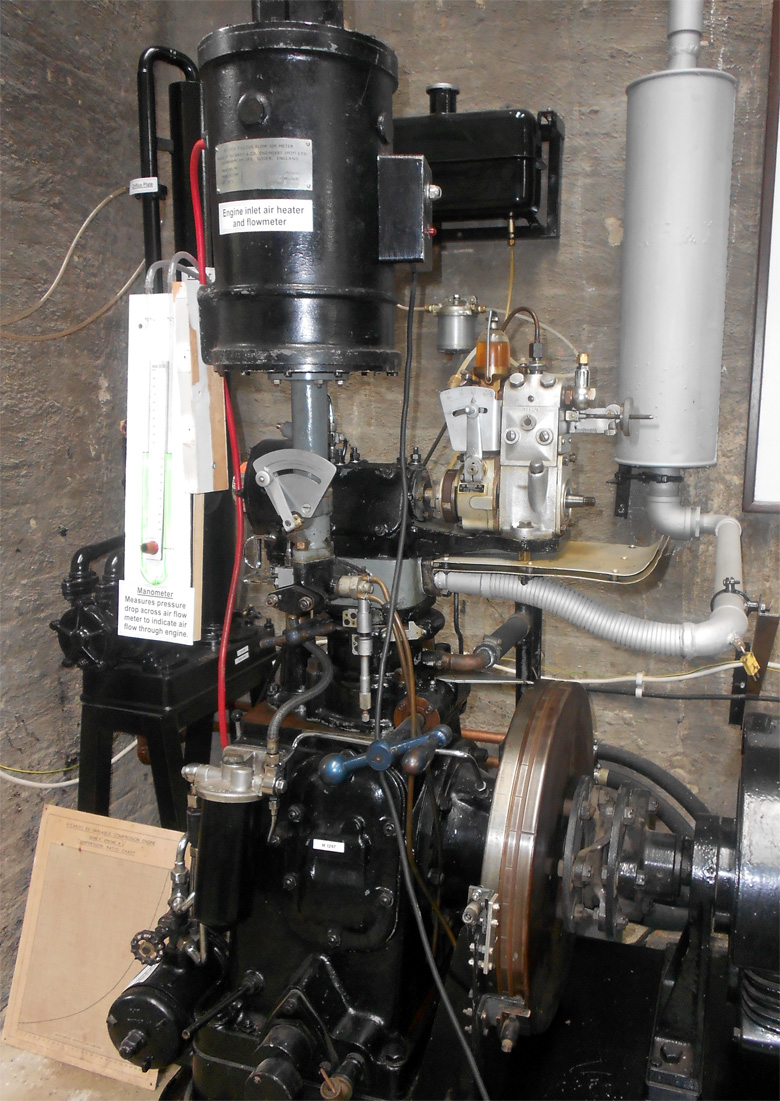 Single-cylinder variable compression engine. Exhibit at the Museum of Power.

1927 Incorporated as Ricardo and Co., Engineers (1927) Ltd[1] but known as Ricardo Consulting Engineers.

During the 1960s a second round of development of the Comet system was started, now armed with considerably more powerful test apparatus. The refined design was immediately used in several cars, and the pre-combustion system remains in use in most diesel engines today. Ricardo Consulting remains committed to the diesel, considering it to be nowhere near its development potential even in the most advanced of today's engines.

1978 the US Department of Energy hired Ricardo Consulting to research the Stirling engine as a car engine. A series of engines, eventually 45 in total, were built to test this system and showed very low emissions, but the efficiency was compromised by the need to operate under transient conditions -- the design was best running at a single speed, making it less useful as a car engine.

1986 the Voyager was the first aircraft to fly around the world non-stop and without refuelling. Ricardo Consulting redesigned the otherwise "stock" Teledyne Continental engine to incorporate a highly efficient combustion system and water cooling, thereby dramatically reducing drag and improving fuel economy.