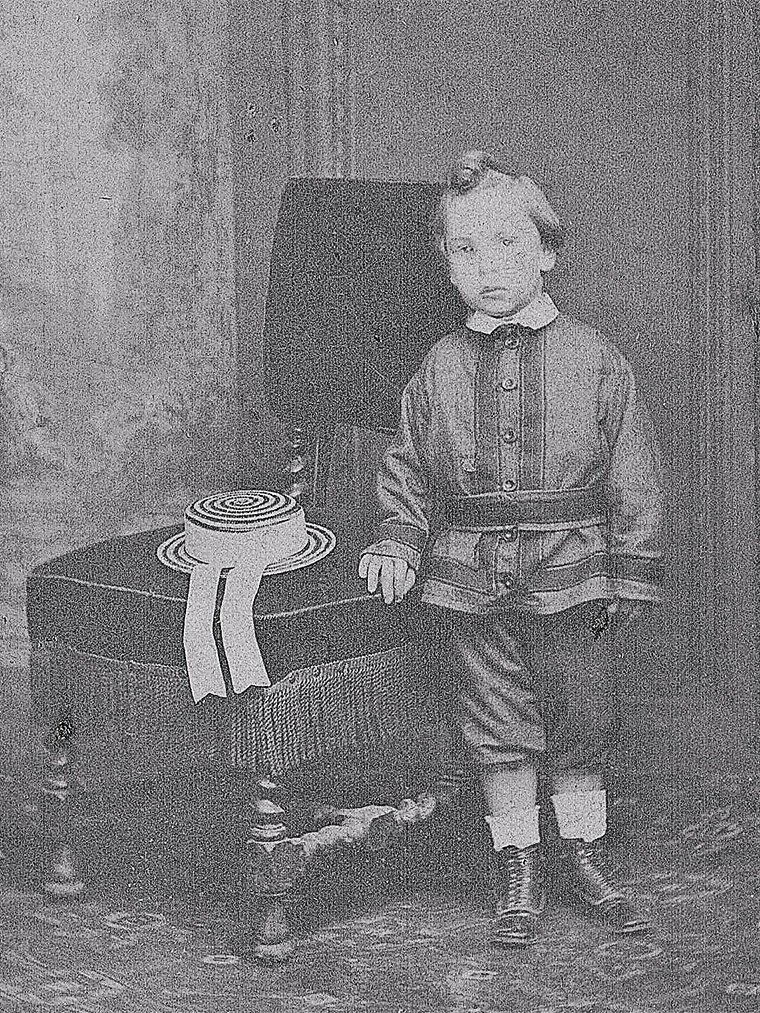 Born 1867 May 21st. Born the son of Sir James Creed Meredith and his wife Mary Jane Florence Hargrave. Nephew of H. J. B. Hargrave and a first cousin of H. H. Deane.

Educated at the Royal School, Armagh and Trinity College, Dublin.

Served in the Burmese Campaign, 1891 and at the relief of Chitral (medals and clasps).

Became Chief Engineer of the Indian Telegraph Department in 1916 and was awarded the CSI (1919) and the CIE.