October 1936. A Rippon body on a Rolls-Royce chassis. 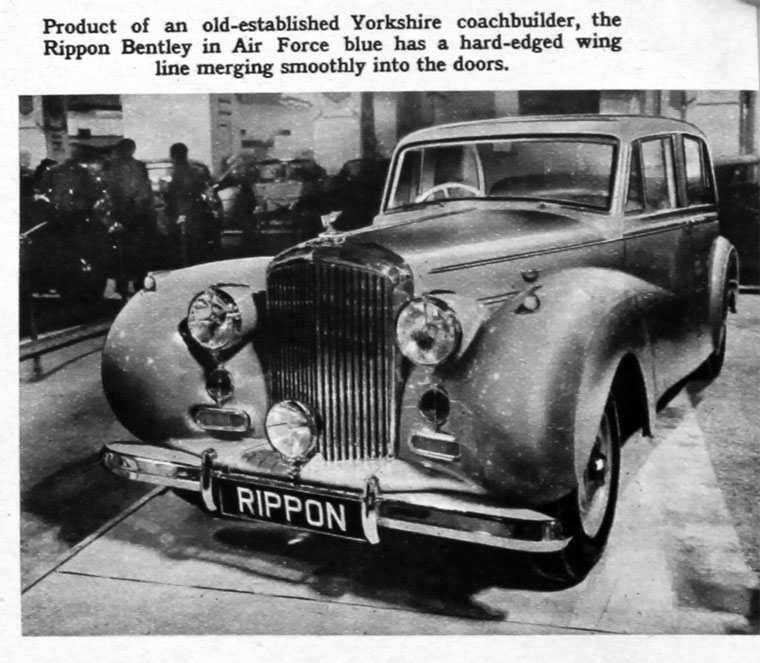 1897 Established a branch in Bradford

1903 Established a branch in Leeds

1911 Moved the business to Viaduct Street

1922 Reginald made a partner on the business

1954 Opened a branch in Sheffield