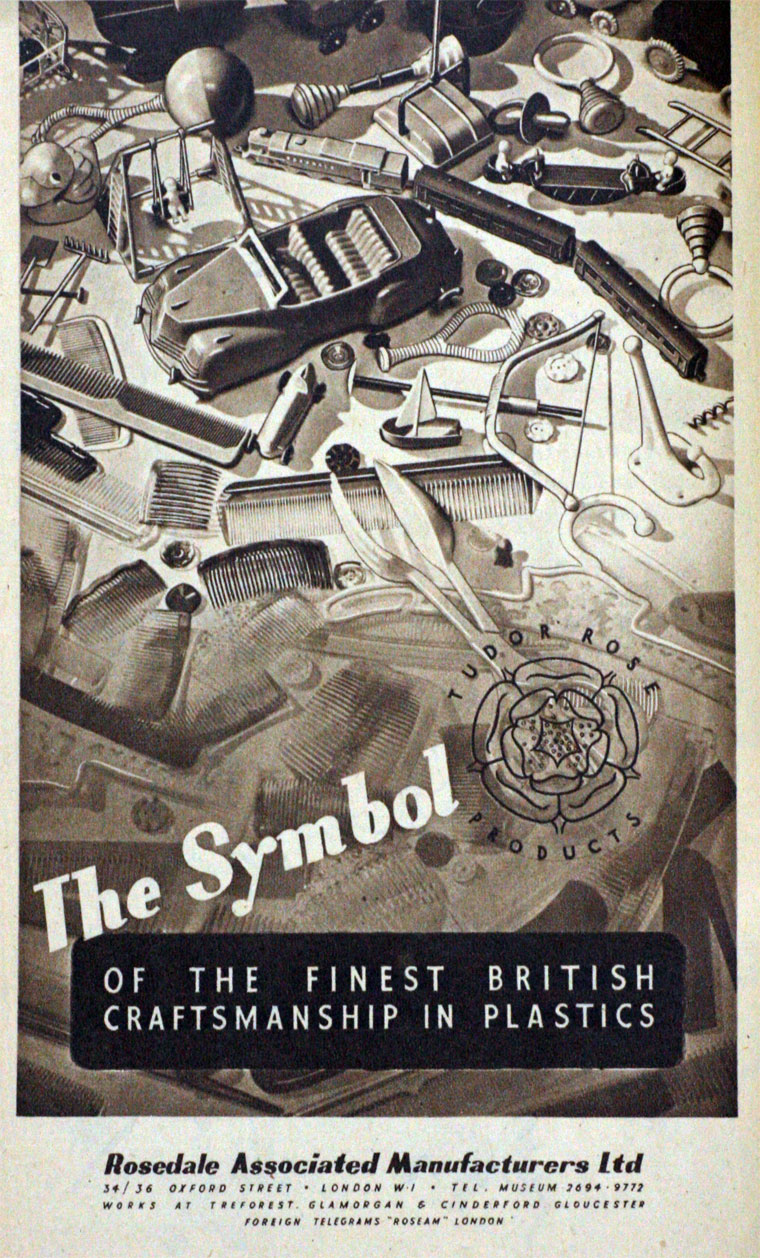 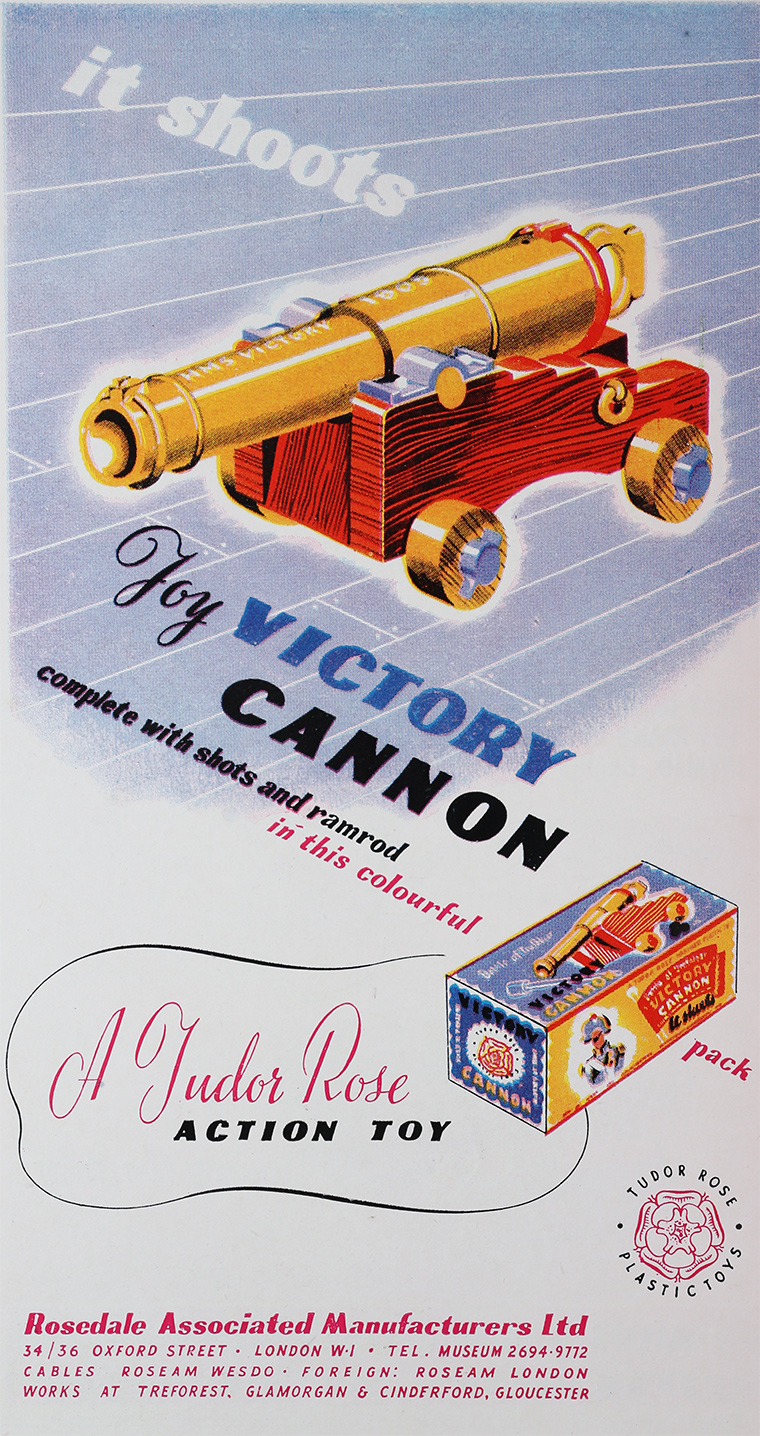 1936 Began to manufacture plastic goods at factory in Treforest, Glamorgan[1]

c.1945 The company opened a factory in Foundry Road, Cinderford.

1968 The Cinderford factory, at which toys and domestic articles were assembled, was destroyed by fire and was not rebuilt. By that time some plastic components were made in new works at Steam Mills. [3]

1969 Rosedale Industries Ltd was incorporated as a public company which acquired Rosedale Associated Manufacturers[4]. About three-quarters of the group's products were supplied to F. W. Woolworth's but this led to sharp reduction in profits[5]

1975 Rosedale Group, including Conway Stewart and Co, was acquired by Linpak, a private company[9]