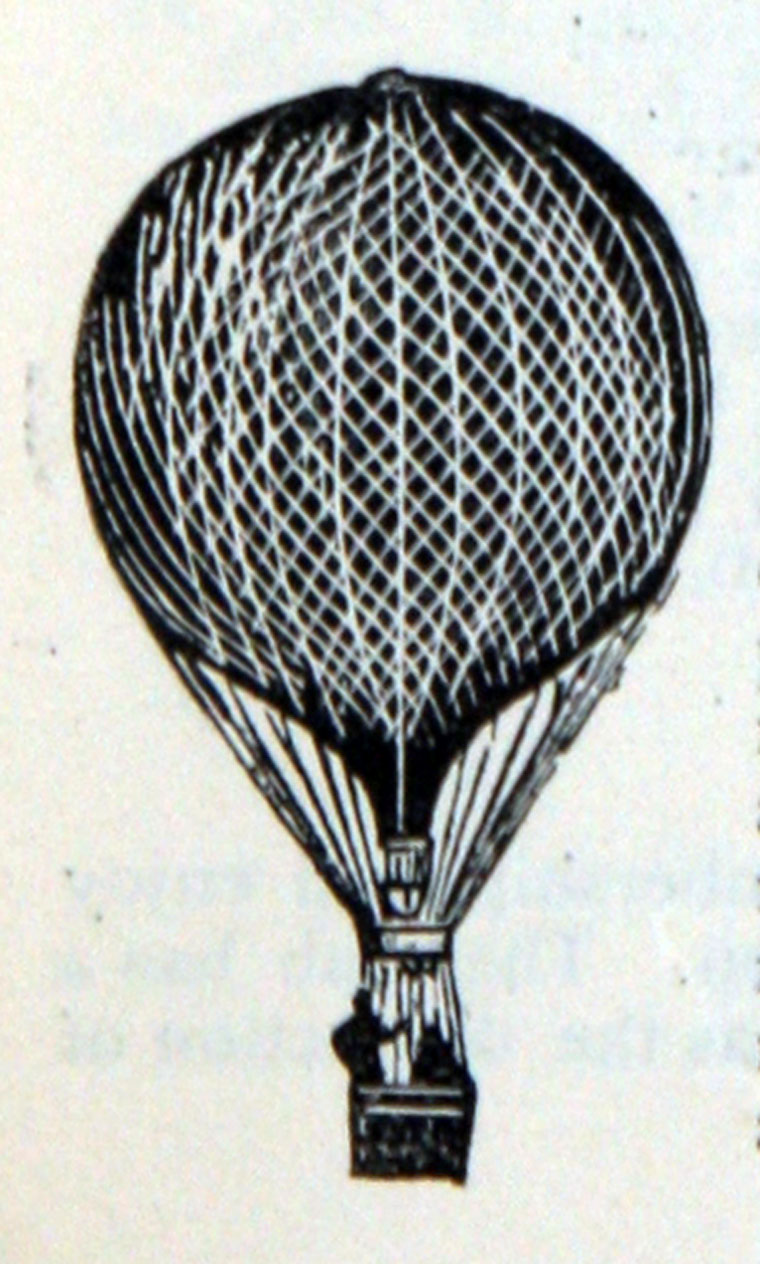 It was initially concerned more with ballooning but, after the invention of heavier than air flight, it embraced the aeroplane. The original club constitution declared that it was dedicated to 'the encouragement of aero auto-mobilism and ballooning as a sport.'

As originally founded, it was primarily a London gentlemen's club, but gradually moved on to a more regulatory role. It had a clubhouse at 119 Piccadilly, which it retained until 1961.

1909 The Club established its first flying ground at Muswell Manor near Leysdown on the Isle of Sheppey in 1909. It was at this ground that John Moore-Brabazon made a flight of 500 yards in his Voisin. This is officially recognised as the first flight by a British pilot in Britain.

Contacts with the Wright Brothers led to early members of the Club, the brothers Horace, Eustace and Oswald Short, acquiring for their company Short Brothers a Wright license and laying down the first aircraft production line in the world, at Leysdown.

After inspecting the factory, the Wright Brothers had their photograph taken outside of the aero-club Muswell Manor with all of the early aviation pioneers to commemorate their visit to Britain.

Just two days before the Wright Brothers historic visit, Moore-Brabazon became the first resident English man to make an officially recognised aeroplane flight in England. On 2 May 1909 he was also the first to cover a mile (closed circuit) in a British aeroplane. Two days later, on 4 November 1909, he decided to take up a passenger, a piglet, which he named Icarus 2nd, thereby debunking the old adage that pigs can't fly.

All of these historic events happened on the grounds of the Aero Club at Shellbeach, Leysdown, Kent before moving the next year to Eastchurch. The ground was acquired by Frank McClean and subsequently let to the Club for 1s. a year.

1910 the Club was granted use of the Royal prefix.

1910 At a meeting organised by the Lord Mayor in support of the Aerial League of the British Empire, it was agreed that the Aeronautical Society would be the scientific authority and the Royal Aero Club the authority in matters of sport[1]

From 1910 the Club issued Aviators Certificates, which were internationally recognised under the Fédération Aéronautique Internationale (the FAI) to which the club was the UK representative. The Club is responsible for control in the UK of all private and sporting flying, as well as for records and competitions.

1911 Frank McClean offered The Admiralty the loan of aeroplanes for the purposes of instructing Naval Officers in Aviation, which was the basis for the Naval Air School.. Four Officers were selected to undergo the first course, which began on March 2nd 1911. Another Member of the Aero Club, Mr G.B. Cockburn, gave up a year of his time entirely free of cost to the Admiralty, to instruct these Officers in the art of flying. The initial course was satisfactorily carried out with only two minor crashes.

Most early military pilots were trained by members of the club and many became members. By the end of the First World War, more than 6,300 military pilots had gained RAeC Aviator's Certificates.

After the loss of its Piccadilly clubhouse in 1961, the club was unhappily lodged in the Lansdowne Club at 9 Fitzmaurice Place until 1968. It then moved for a short spell to the Junior Carlton Club's modern building at 94 Pall Mall, before moving on to the United Service Club's building at 116 Pall Mall. By 1977, the club was homeless, and it merged to become part of the British Gliding Association.