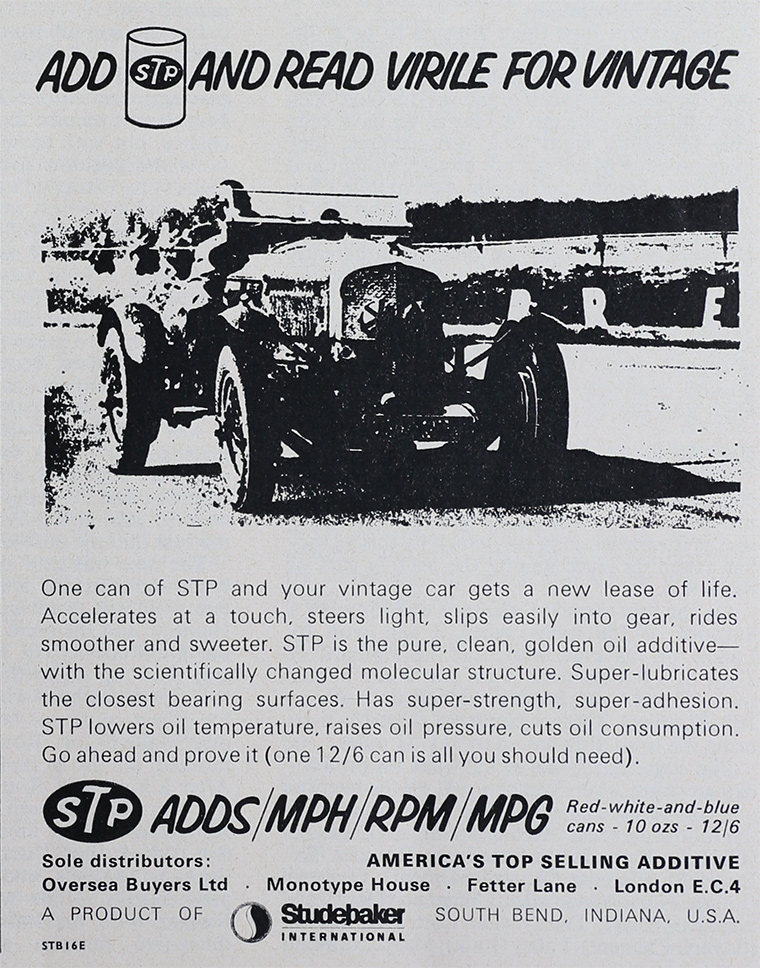 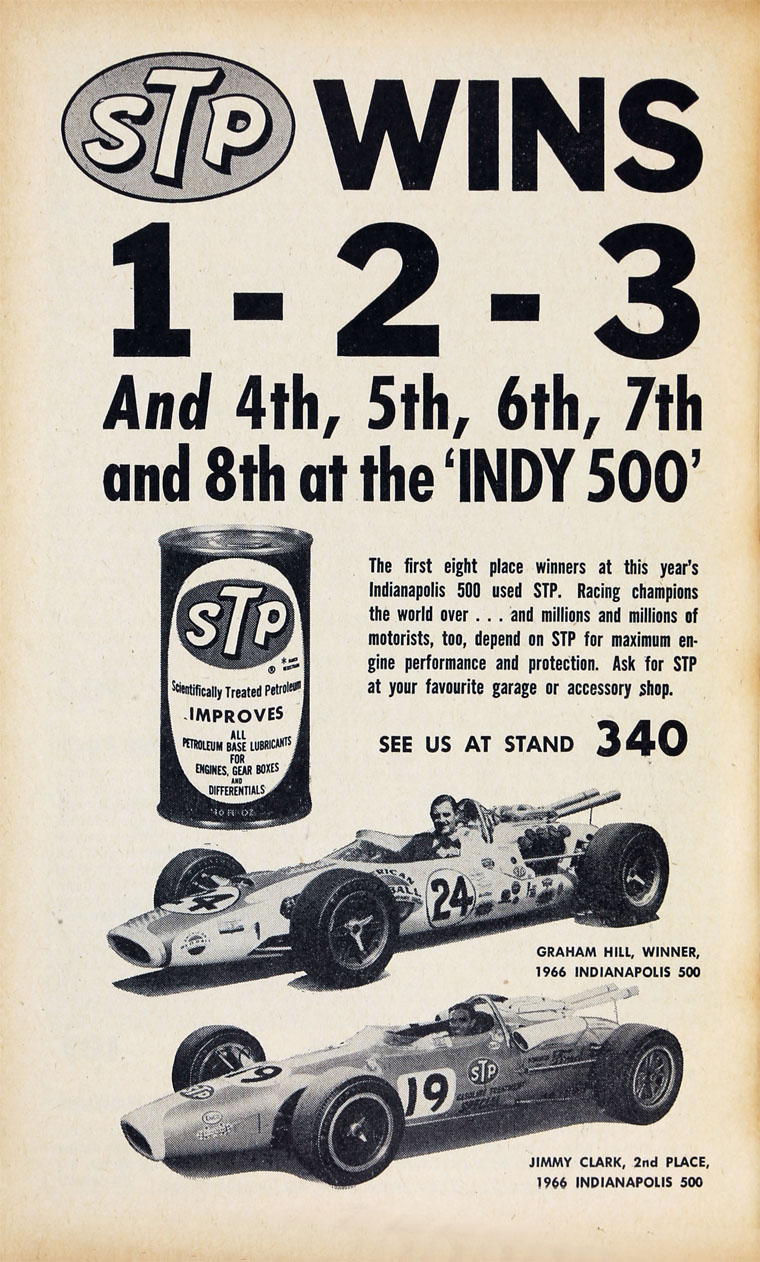 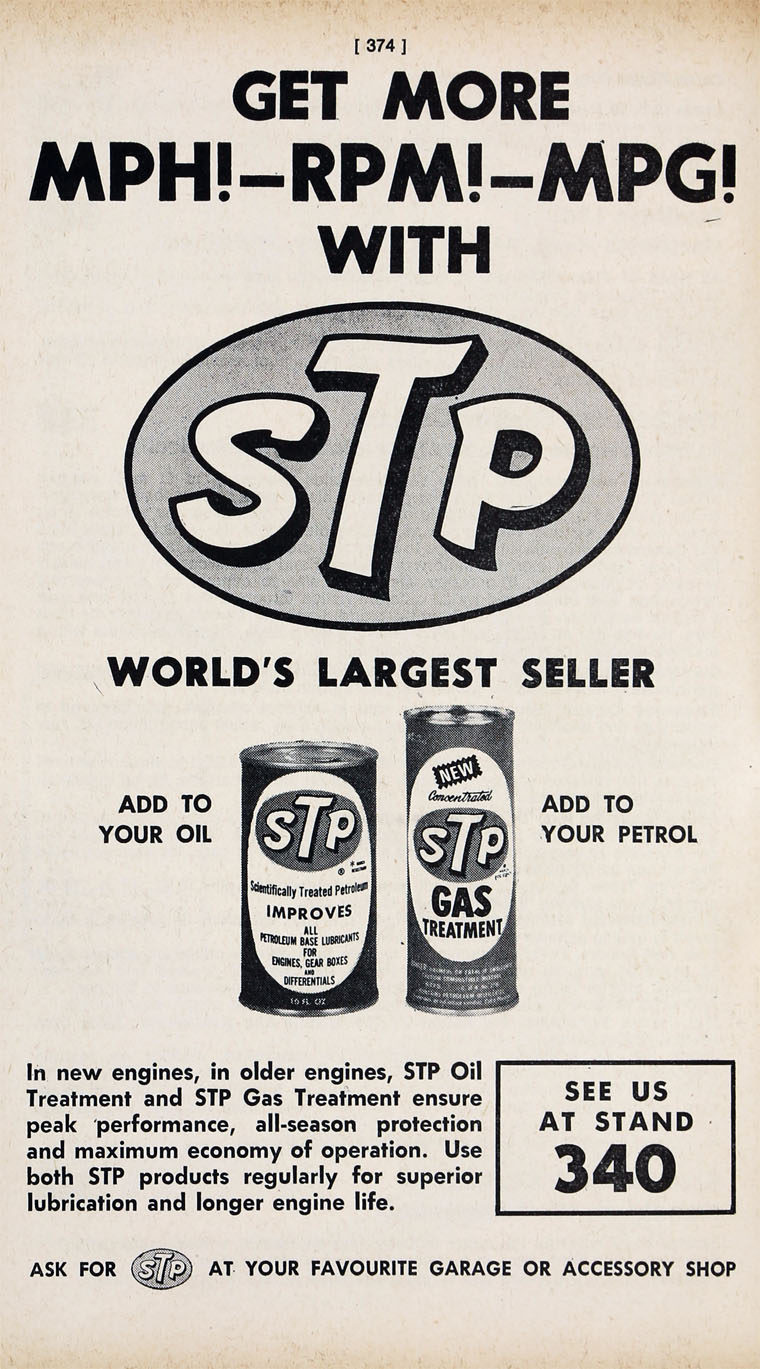 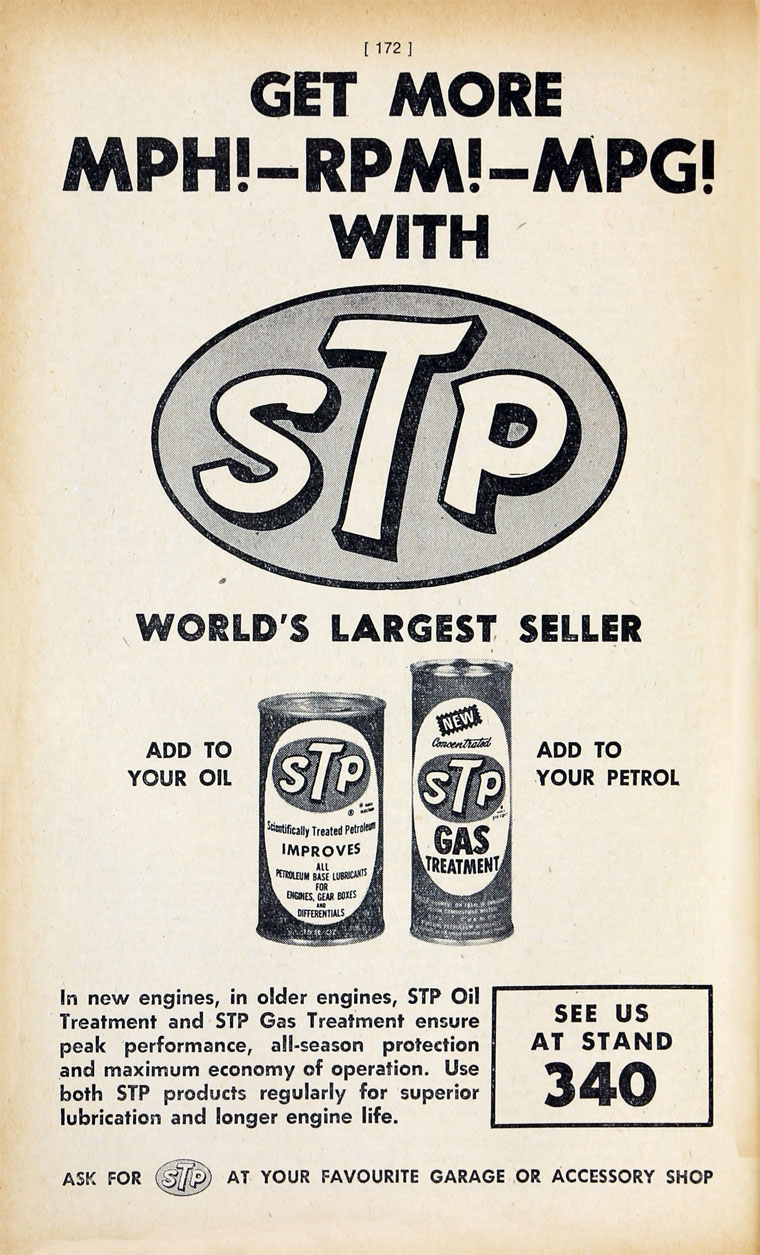 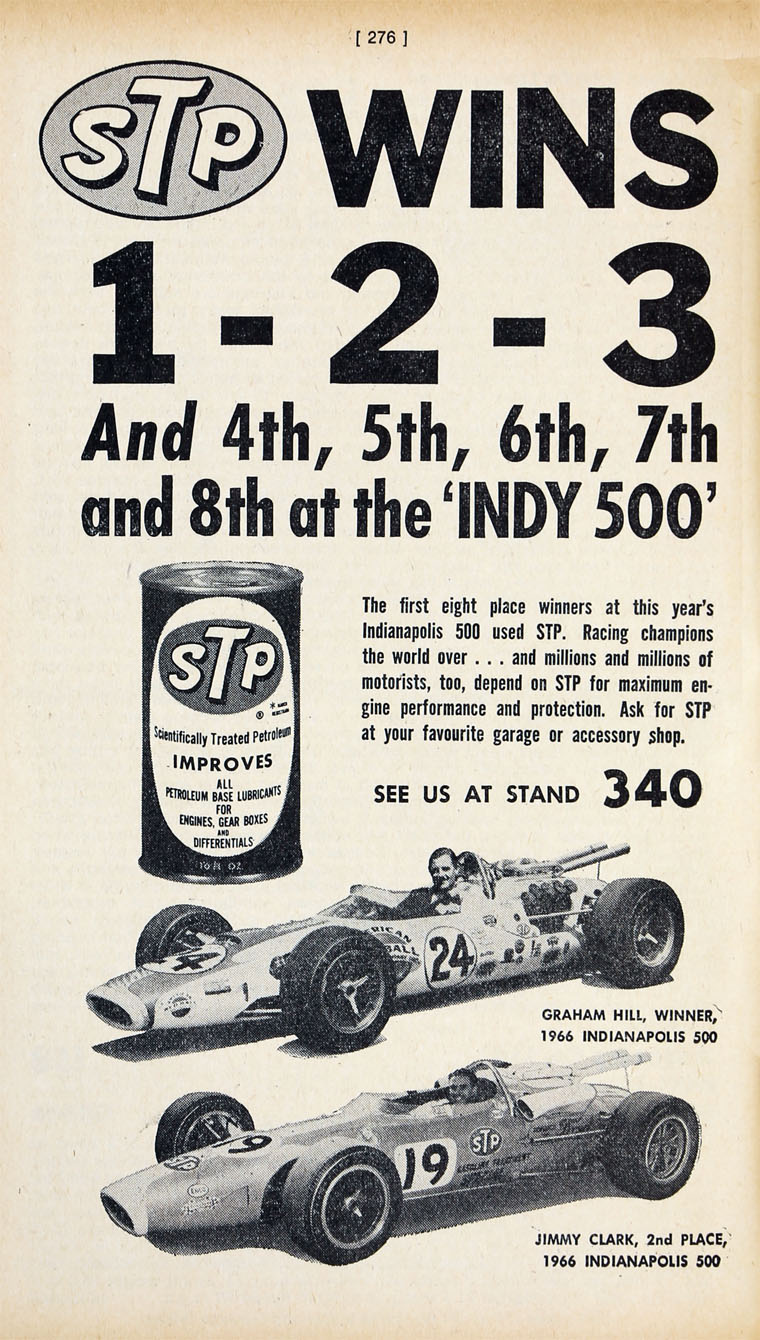 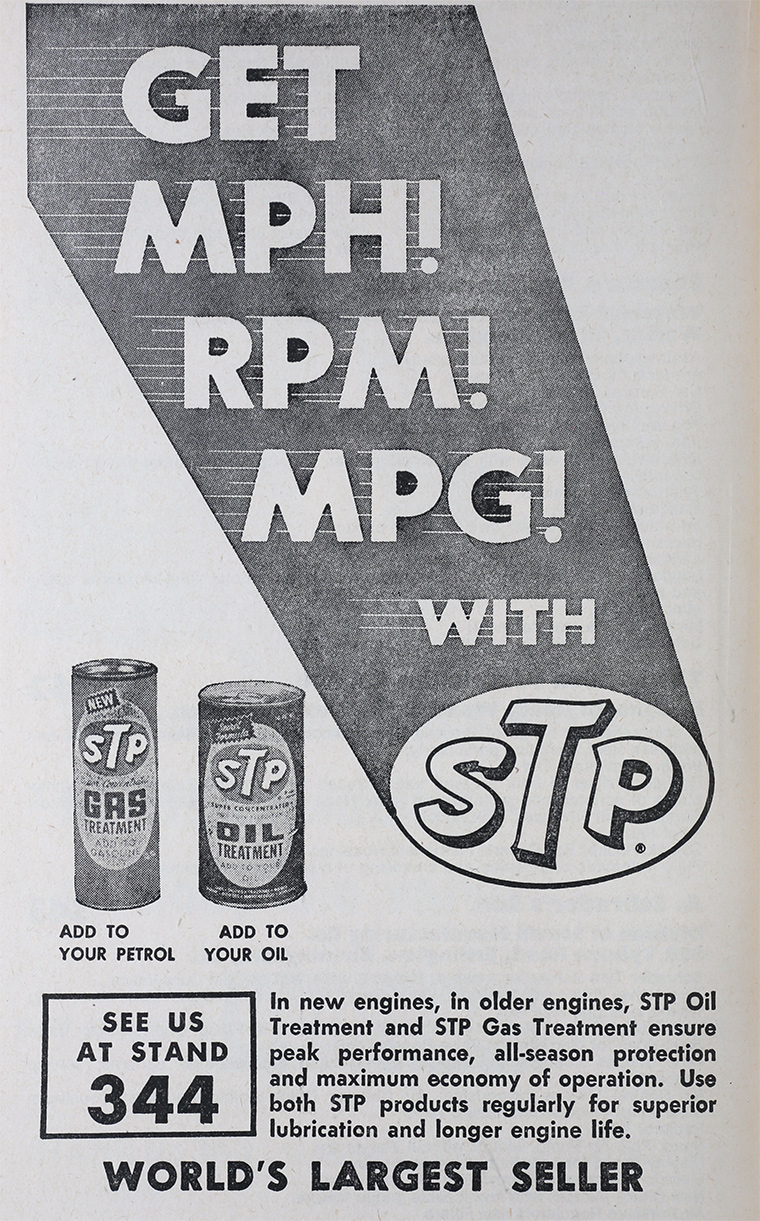 STP is an American brand and trade name for automotive aftermarket products, especially lubricants such as motor oil and motor oil additives. The name began as an abbreviation of Scientifically Treated Petroleum.

In 1961, the company was acquired by the Studebaker-Packard Corporation.

When Studebaker abandoned auto manufacturing in 1966 to become Studebaker-Worthington, STP sales continued to climb to the point where it was spun off into a publicly traded company in 1969.

In 1976, it was acquired by Esmark which itself was purchased by Beatrice Foods in 1984. Beatrice sold STP to Union Carbide the next year. In 1986, Union Carbide's auto products, which included Prestone and Simoniz, were subject to a leveraged buyout. The resulting company, First Brands, was purchased by Clorox in 1998. In 2010, Clorox sold ArmorAll and STP to Avista Capital Partners. It named the business Armored AutoGroup.