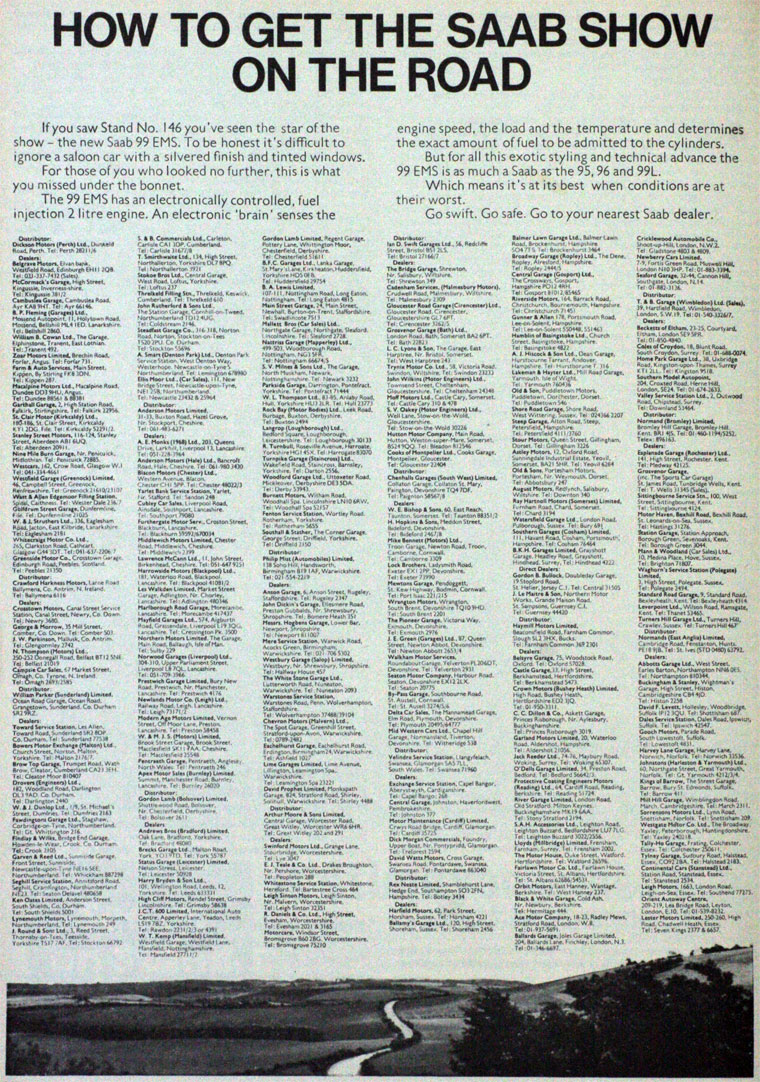 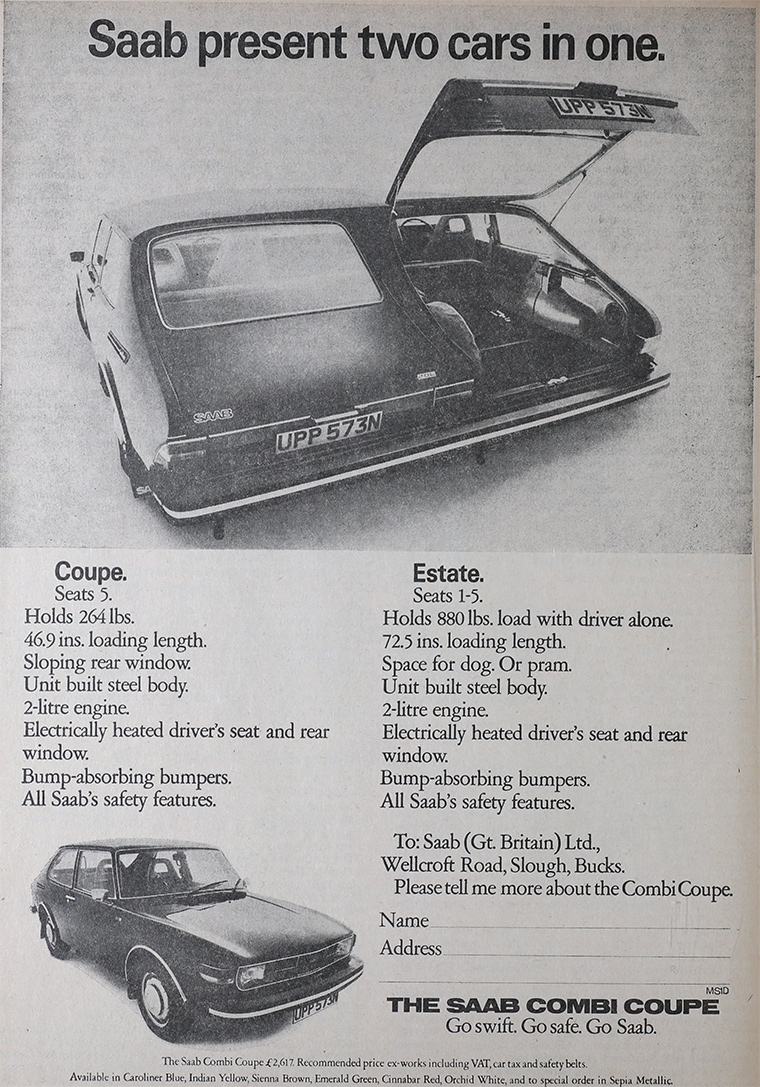 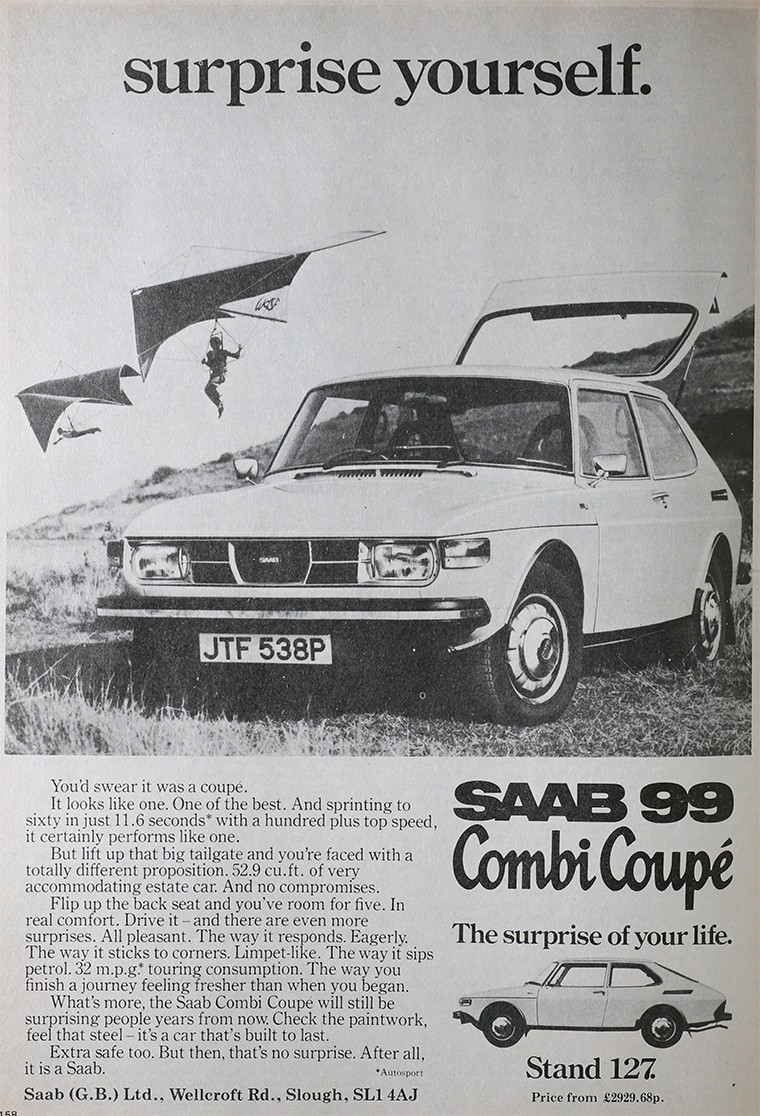 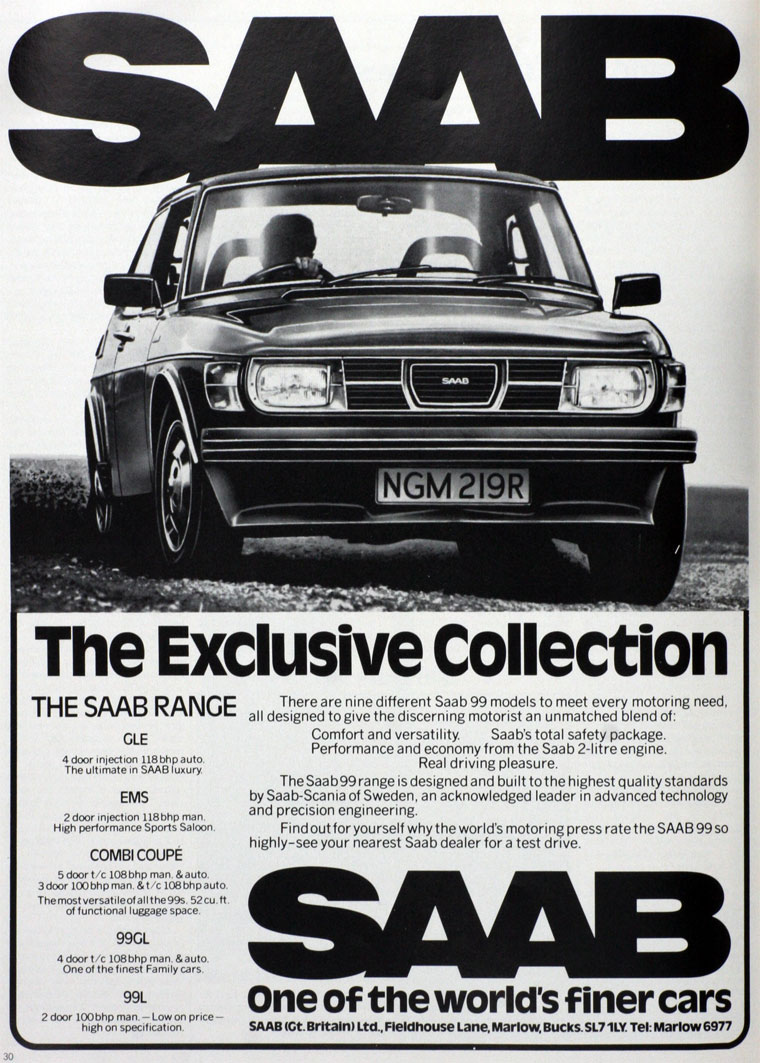 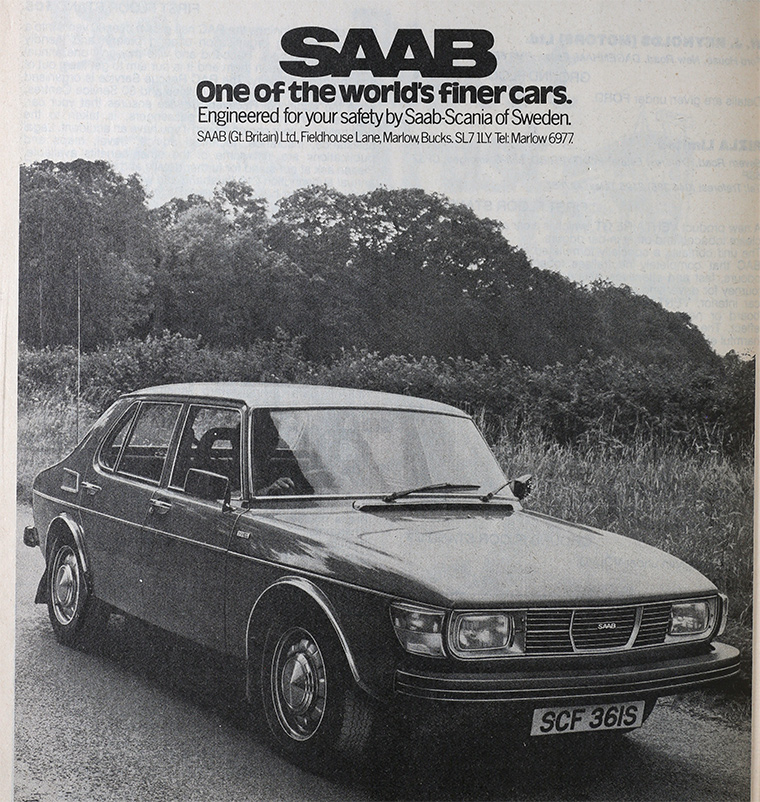 1937 Company founded as Svenska Aero AB with head office in Trollhättan to make military aircraft. The new company was supported by Bofors and Ab Ars (a subsidiary of the Electrolux Group).

1965 The company changed its name to Saab AB.

1987 Civilian shipbuilding was phased out; the business was renamed Kockums Marine AB, focused on military vessels. Launched the first submarine in the world with a Stirling-engine power system, the Näcken. With this technology, a submarine can remain submerged for several weeks at a time. The nearly silent machinery also makes the submarines more difficult to detect.

1995 The aerospace and vehicle activities were separated again. Scania became a separate company.

2000 Saab and Celsius (including the former Bofors) merged; the aircraft, missile and avionics manufacturing was concentrated at Saab. Bofors’ artillery operations, including intelligent ammunition, were transferred to BAE Systems.