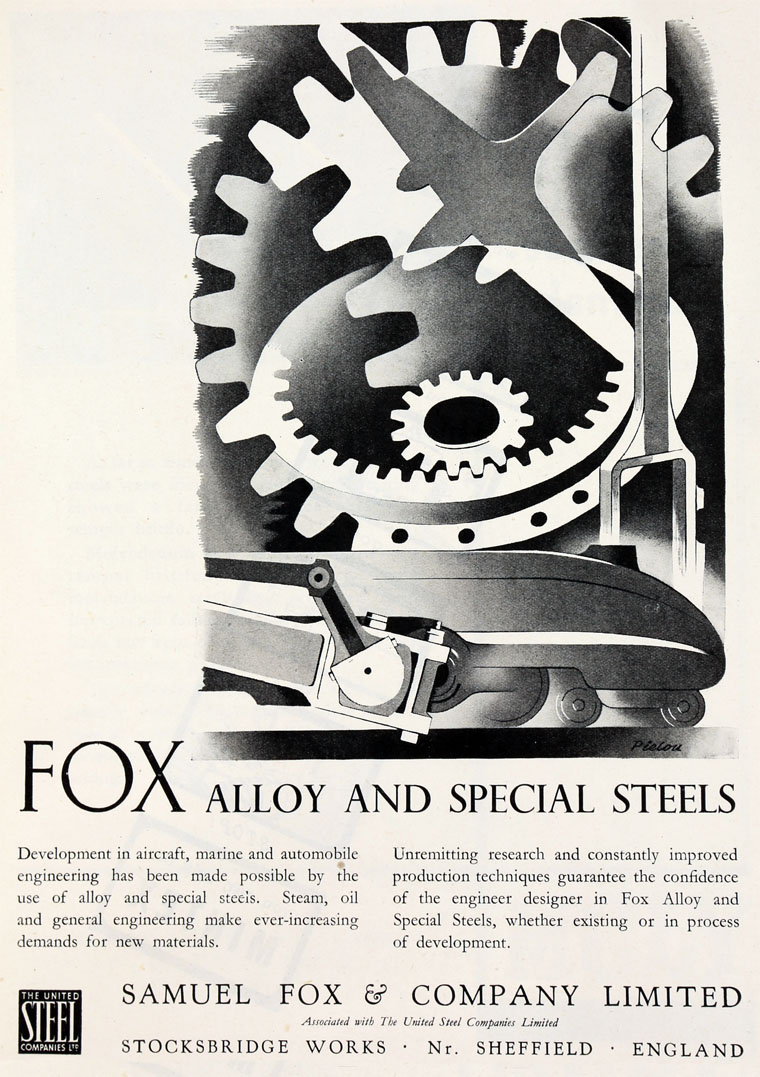 Part of Samuel Fox and Co

1794 The mill at Stocksbridge was built as a cotton mill.

1842 Mill bought by Samuel Fox and developed into the steelworks which brought prosperity to the district. Initially he used the water power which had been running the nearby Hunshelf cornmill and the mills at Deepcar, but he soon learned to exploit the coal seams in that hillside as machines were developed which used steam power.

Stocksbridge was worked by Samuel Fox and Co with 2 or 3 adits to extract most coal from the Halifax Hard seam with only a little worked for the Halifax Soft seam 55ft below.

The coal was worked by Samuel Fox and Co for many years, the exact dates are not known at this time, but it is known that in the 1930s there were four faces being worked with mechanised coal cutters. No specific spoil heap was created from the colliery, but it is likely that much material was taken to the general works tip at an area known as Soughly (now a junction on the A616 trunk road). The high content of coal here would explain why the tip was on fire until shortly before the road across it was constructed.

Samuel Fox and Co, and later United Steel Companies, operated coke oven and gas producers in Stocksbridge for many years, undoubtedly using a high proportion of their own coal.

1947 The Colliery was vested in the NCB and closed shortly afterwards as the supposed 11.4 million tons of coal remaining in the colliery could not be extracted by machine.

1948 Associated with the United Steel Companies