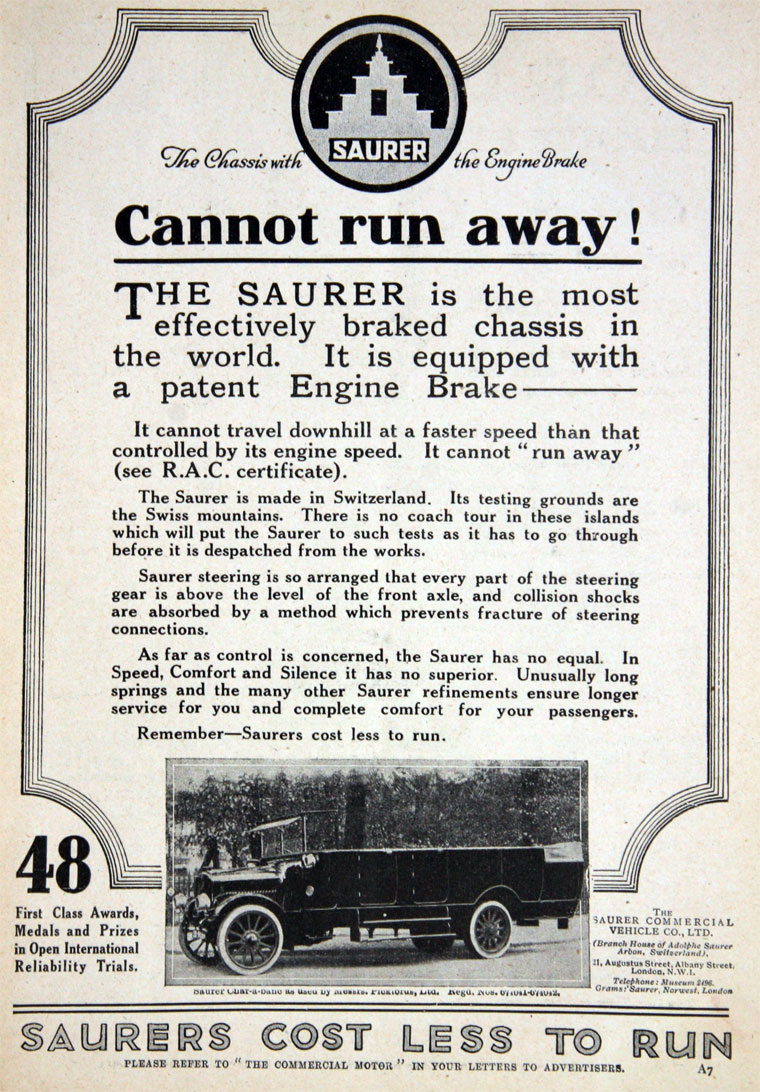 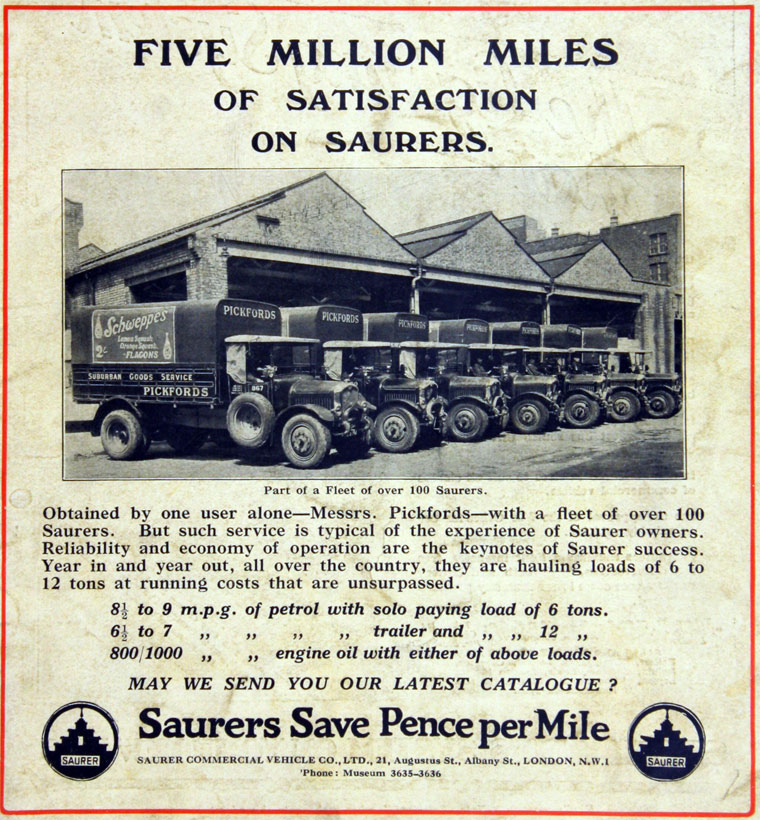 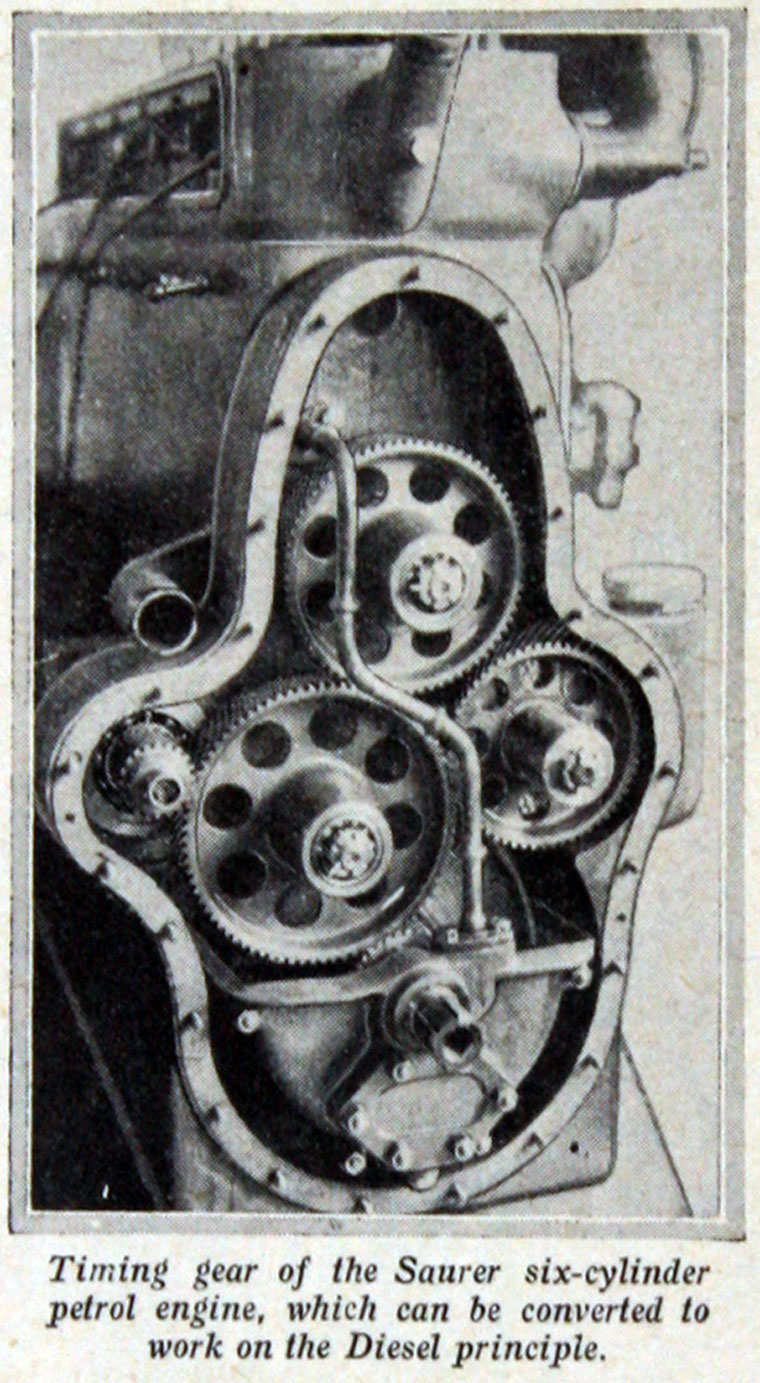 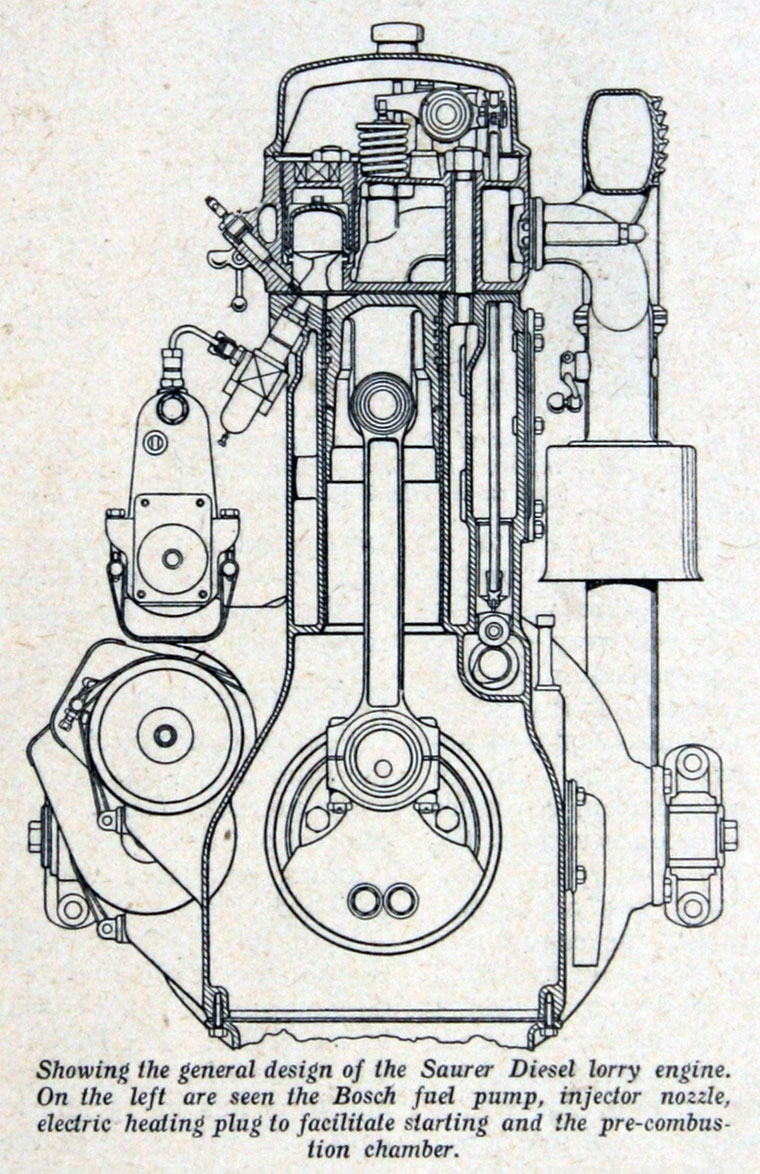 1907 The House of Lords ruled Mersey Railway had no right to run buses, so they were all sold.

J. and E. Hall were manufacturing

1935 'Saurer were ousted by AEC and Daimler.