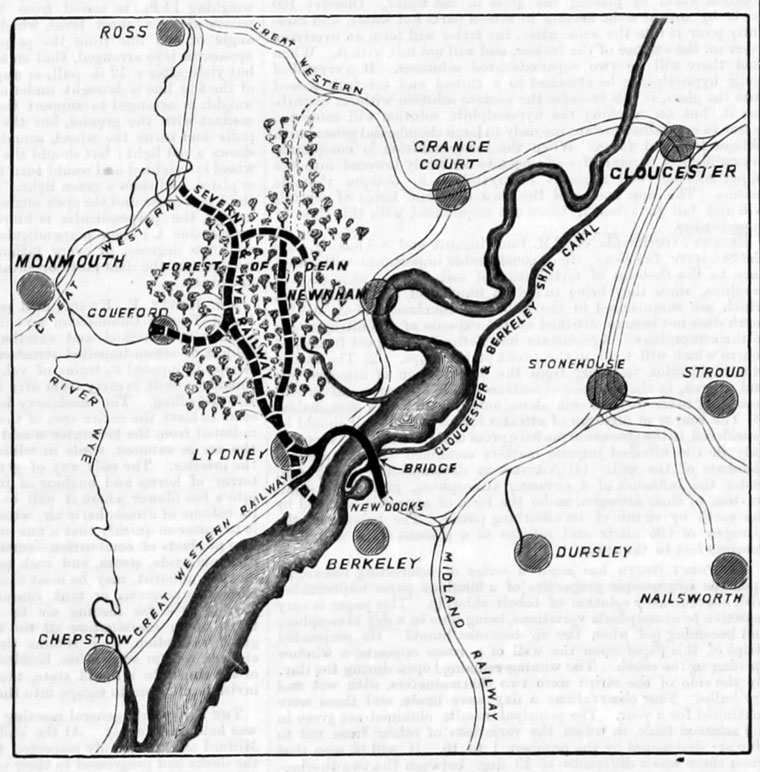 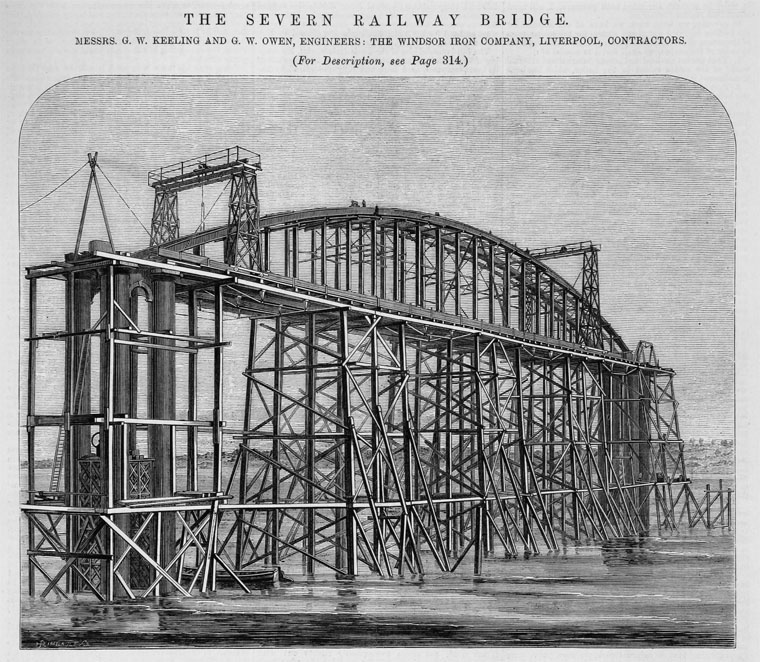 1872 Parliamentary agreement to construct the bridge

The engineers were George Wells Owen and George William Keeling.

The castings and ironwork were produced by Hamilton's Windsor Ironworks Co. who also erected the bridge

1879 Tests conducted to confirm the strength of the girders before opening.[1]

The bridge was put out of action when stuck by two ships which had collided in fog on the night of 25th October, 1960. The bridge was subsequently demolished.[2]