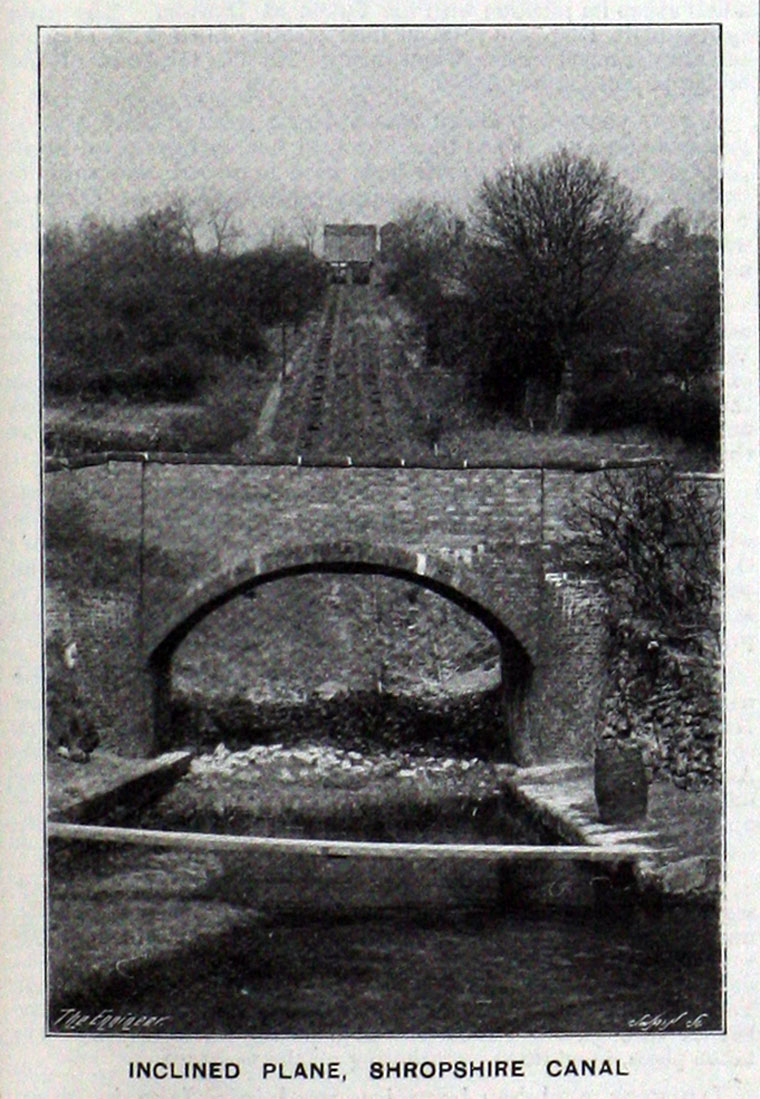 1845 An Act of Parliament was passed that authorised the merger. The larger Ellesmere and Chester Canal Company was formed.

1847 the Company leased itself to the London and North Western Railway Company but continued to manage the canals.

1849 the Company leased the Shropshire Union Canal and eventually purchased it in 1854.

1908 The company's property was leased to the London and North Western Railway Company in perpetuity. The company owned 200 miles of canal, and 18.5 miles of railway, and partly owned a further 5.25 miles. [1]

1914 The company remained profitable until the start of the First World War.