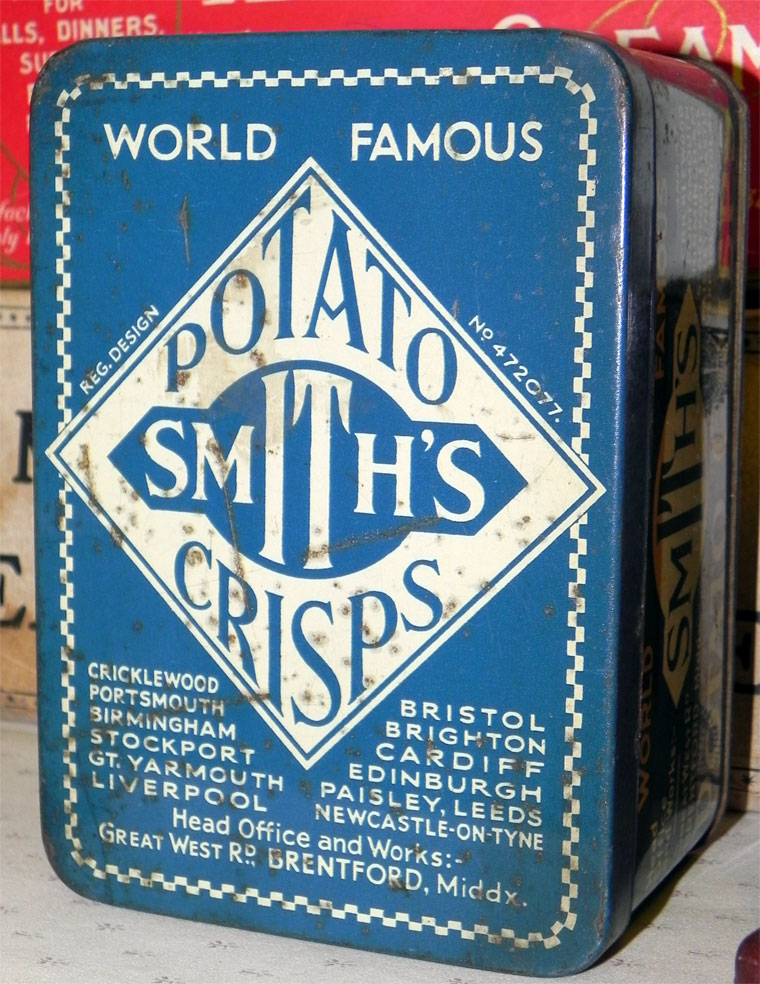 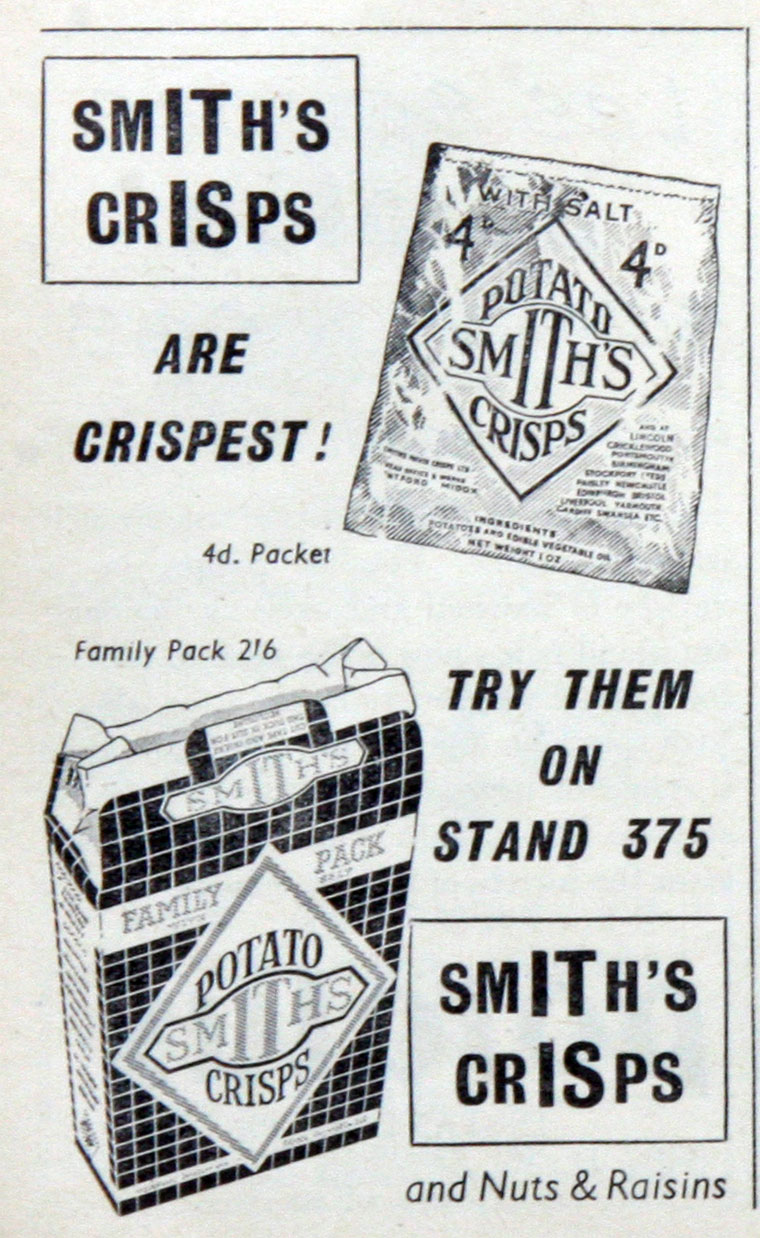 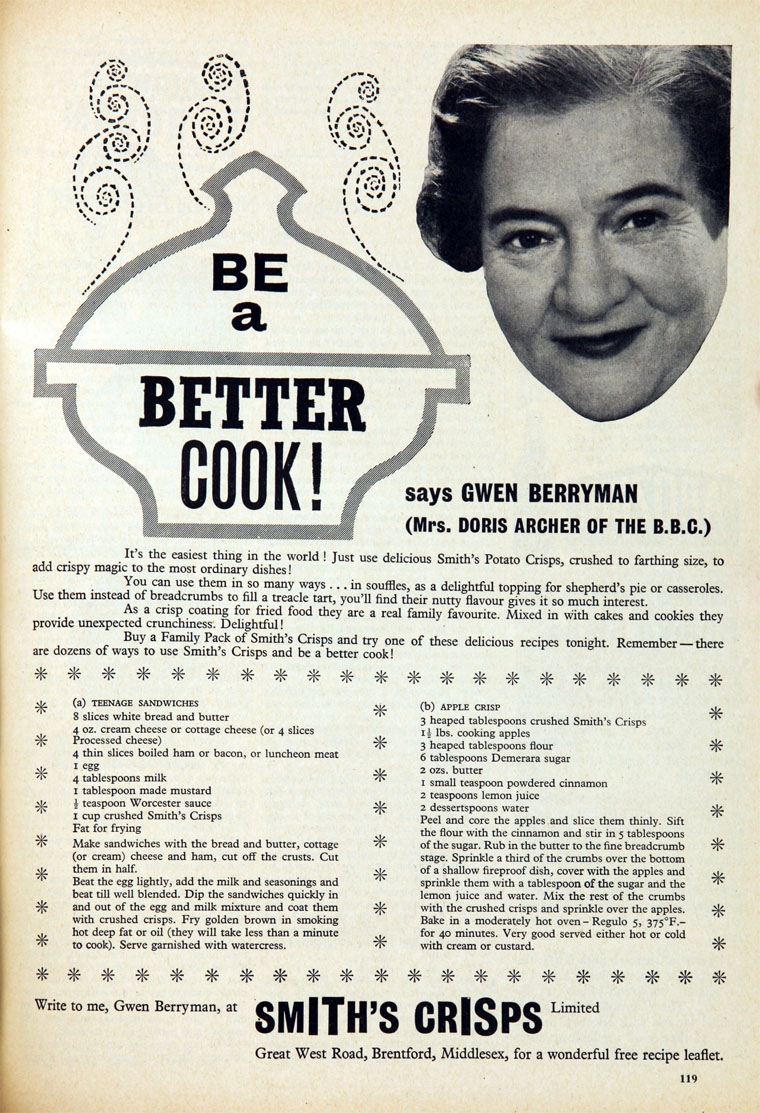 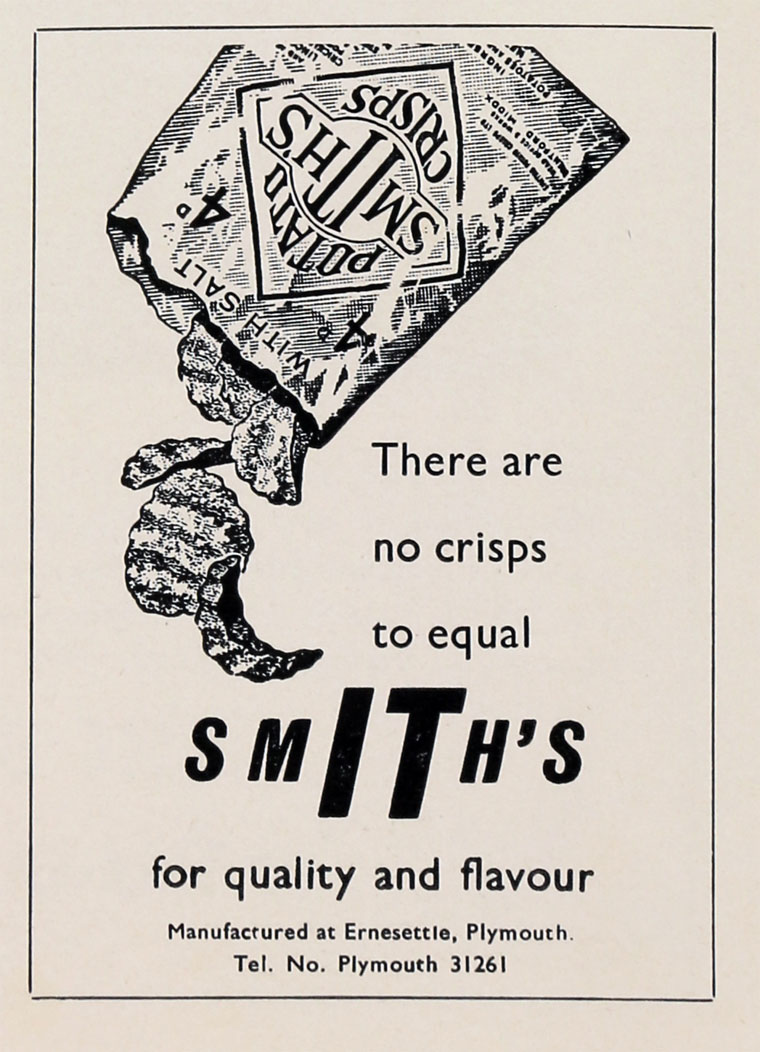 of Cricklewood (1929), producer of crisps and packaged dried fruits and nuts


1920 Frank Smith (b.1875)[1] launched his eponymous crisps business; it was a spin-off from a small grocery wholesaling business, initially in Cricklewood[2]

1929 Public company Smith's Potato Crisps (1929) Ltd was incorporated. The company had 13 factories in England and Scotland[3]

1935 AGM told that much of the machinery used by the company had been designed and created by one of the directors, B. W. Brook and much of the repairs were done under his supervision. The other managing director was Frank Smith. The principal subsidiary, Smith's Corn Flakes, was developing its product which would chiefly be consumed in the summer, thus balancing the seasonal nature of the core business[4].

1936 Created a new public company, Smith's Potato Estates Ltd, as subsidiary to take over an estate in Lincolnshire[5]

1939 Sold the Cricklewood factory to the government, as it adjoined one run by Handley Page who wanted it for extension, and bought another on the North Circular Road[6]

1966 Became an associate of General Mills

1967 Name changed to Smiths Food Group reflecting the intention of broadening the company's range of products; the famous crisps would continue to be known as Smith's Crispsthe company had Dutch and Tudor Crisp subsidiary companies and was an associate of General Mills which was helping with product development; Snakpak was a subsidiary; opened an extension to the crisping factory at Peterlee[11]