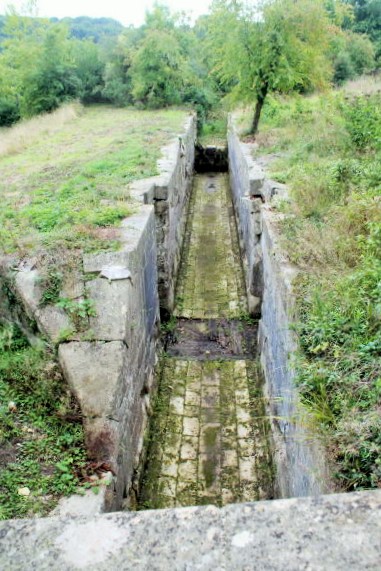 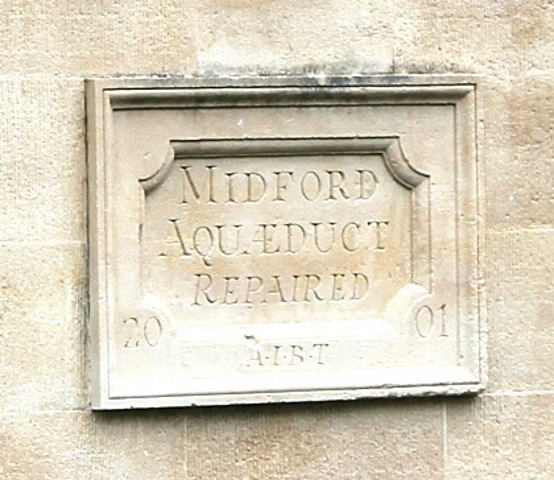 The Somerset Coal Canal (originally known as the Somersetshire Coal Canal) was a narrow canal in England, built around 1800 with basins at Paulton and Timsbury via Camerton, an aqueduct at Dunkerton, Combe Hay, Midford and Monkton Combe to Limpley Stoke where it joined the Kennet and Avon Canal.

1763 coal was discovered in Radstock and mining began in the area, however transport was a major problem because of the poor state of the roads. This cost and the potential for cheaper delivery of coal from South Wales via the Monmouthshire Canal led to the proposal for a canal which could transport the coal to Bath and Wiltshire.

1793 Initial surveys were conducted during 1793 by William Jessop and William Smith (1769-1839) under the direction of John Rennie (the elder) who presented the report on 14 October 1793 estimating the cost of construction of the canal at £80,000.

This canal gave access from the Somerset coalfield, which at its peak contained 80 collieries, to London. The longest arm was 18 miles long with 23 locks. From Midford an arm also ran via Writhlington to Radstock, with a tunnel at Wellow.

A feature of the canal was the variety of methods used at Combe Hay to overcome height differences between the upper and lower reaches of the canal, initially by the use of caisson locks and when this failed an inclined plane and then a flight of 22 locks.

The Radstock arm was never commercially successful and was replaced first with the Radstock Tramway in 1815.

The Paulton route flourished for some years until the coming of the railway and closed in 1898. Much of the course of the canal was subsequently used for a railway.

A short stretch remains in water, connecting with the Kennet and Avon Canal at Dundas Aqueduct.

'The Somersetshire Coal Canal Rediscovered - A Walker's Guide'[1] provides an excellent guide to the remains of the canal.

The Somersetshire Coal Canal Society has been formed with the aim of restoring the canal to navigation as a 10-mile-long amenity corridor, and researching the history of the canal as an educational resource.

Most of the locks, and the site of the caisson lock, are on private land, but can occasionally be visited on guided tours arranged by the society.