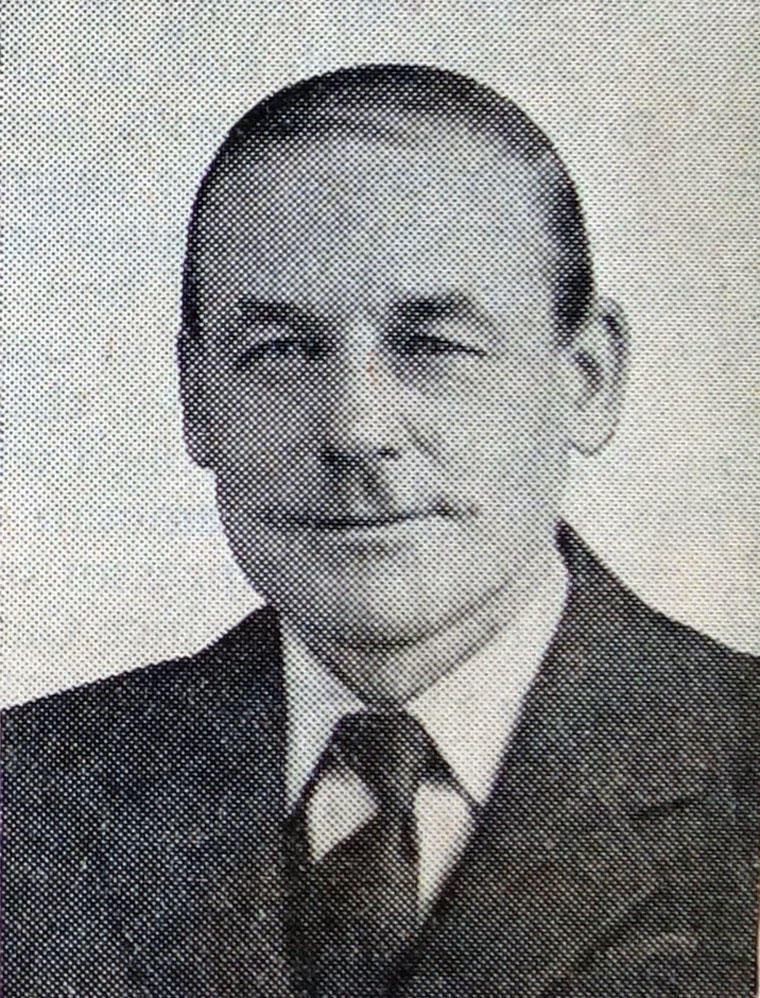 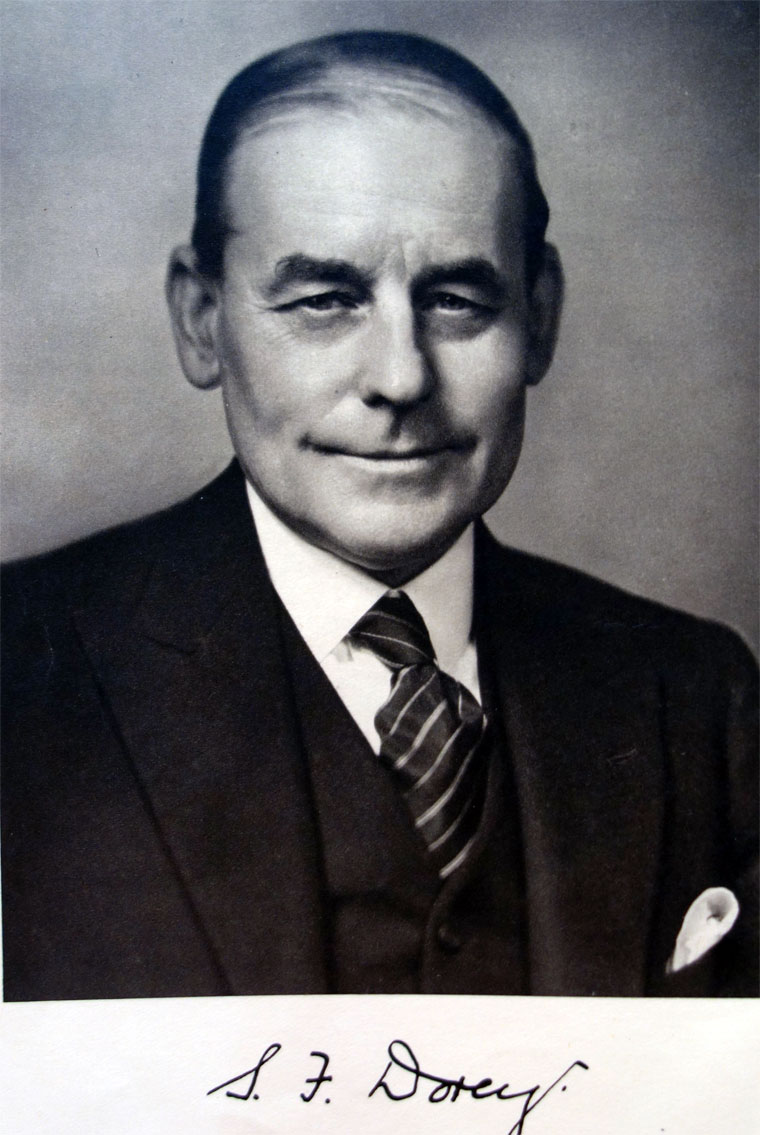 Dr. DOREY was educated at Owen's School, London, and served his apprenticeship at Chatham Royal Dockyard. He received his academic training at Armstrong College (now King's College), Newcastle upon Tyne, as a Whitworth Exhibitioner and Lloyd's Register of Shipping Scholar in marine engineering.

During the 1914-18 war he served as an Engineer Lieutenant in the Royal Navy.

Dr. Dorey is a member of several Research Committees and has contributed a large number of papers to various technical institutions. In 1946 Dr. Dorey received the Honour of C.B.E.

Stanley Fabes Dorey, CBE (Hon Fellow) died on Aug 30 aged 80. After an apprenticeship at the Chatham Royal Dockyard, he graduated at Armstrong College, Newcastle: Commissioned in the Durham Light Infantry in the First World War, he later transferred to the Royal Navy as an Engineer Officer. He joined Lloyd's Register of Shipping in 1919, and became Chief Engineer Surveyor in 1933.

His vast contribution to Marine Technology was recognised in 1948 when he became Fellow of the Royal Society. In addition to his particular interests in all facets of marine machinery his wide experience was sought in many technical problems such as the development of inspection systems in oil refineries, the cooling of armoured tanks in North Africa, and the prevention and control of fires, particularly in the marine environment.

Dr Dorey was a keen supporter of the Institution, serving on many committees and was President in 1950/51. His position of Chief Engineer Surveyor at Lloyd's Register, which he held for 23 years, required that he travel widely, and his professional ability, enthusiasm and ready advice to engineers in all parts of the world, created a wellfounded trust in his integrity and engineering expertise.