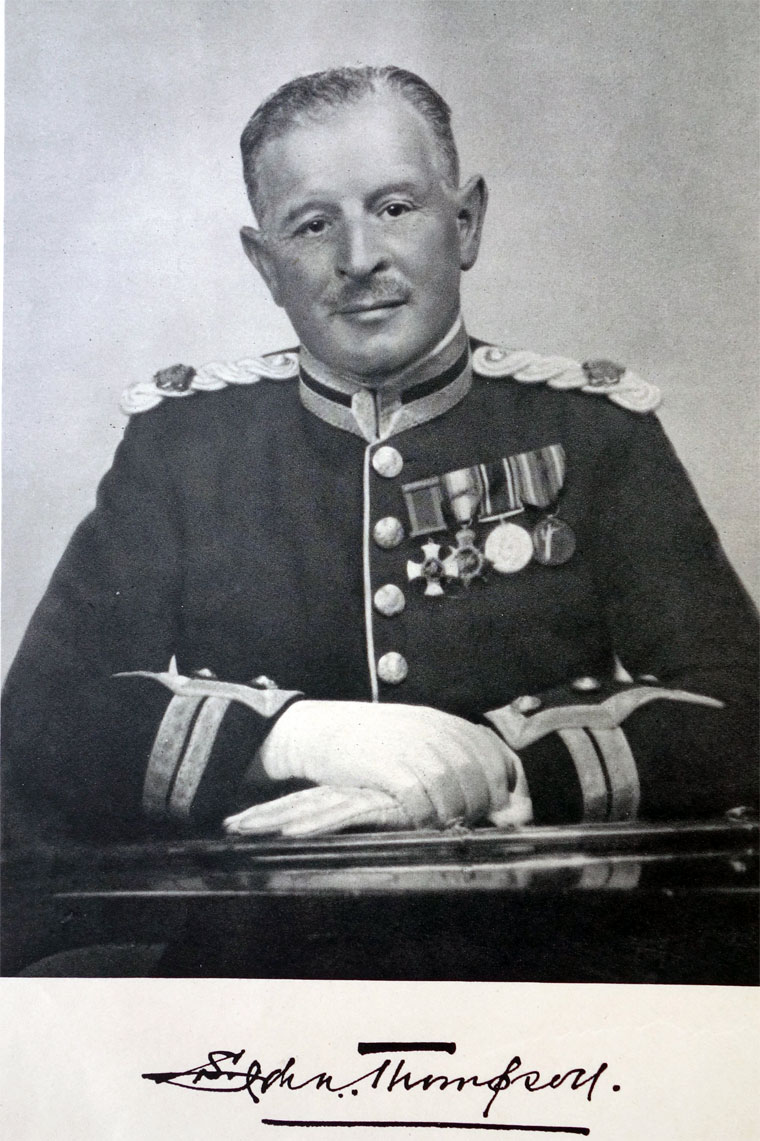 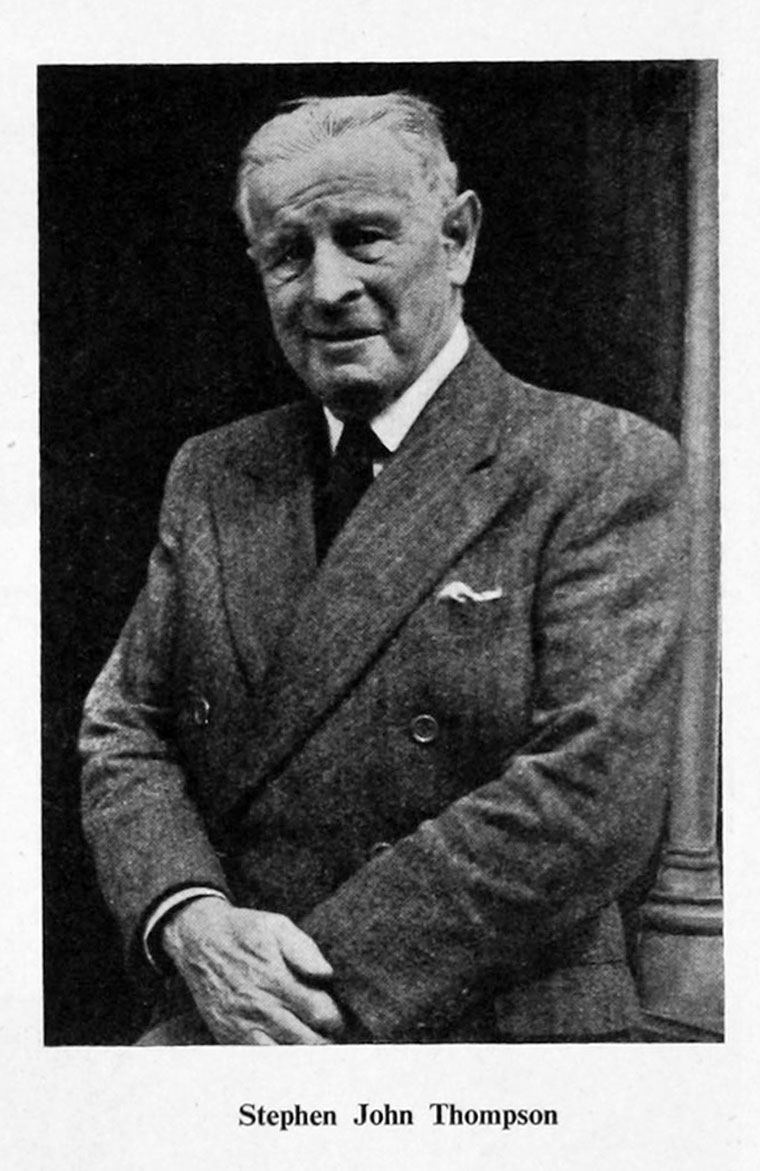 1890 Became a partner in John Thompson

We regret to have to record the death of Major Stephen John Thompson, of Stanley Hall, Bridgnorth, Shropshire, which occurred on Saturday last, April 30th.

Major Thompson, who was in his eightieth year, had been associated with the family engineenng firm, John Thompson, Ltd., of Wolverhampton for more than sixty years. He retired from the office of governing director about a year ago.

Stephen Thompson received his general education at Wolverhampton Grammar School, and his training as an engineer in the firm founded by his grandfather. He himself recalled on one occasion that his family had been engaged in boilermaking for four generations, and that his grandfather had begun boilermaking in Staffordshire in 1820.

The whole of Major Thompson's professional career was devoted to the service and development of the business which bears his name. He was away from it, on active service with the Royal Artillery, during the first world war and was awarded the D.S.O. in 1916. For nearly fifty years Major Thompson took an active part in the affairs of the Territorial Army, and during the second world war was an honorary colonel of the 119 Field Regiment, R.A. For nearly thirty years he served on the governing board of the Royal Wolverhampton School, and was a deputy lieutenant and former Htgh Sheriff of the County of Staffordshire.

Despite the many demands upon the engineering industry created by the war Major Thompson gave unstintingly of his time to his presidential duties. His presidential address, de1ivered in October, 1942, was appropriately entitled "Boilers - Past and Present." It was a valuable historical survey, with special emphasis on the progress made during the fifty years 1n which Major Thompson had then been engaged in the business of boilermaking.

His death occurred on 30th April, 1955 in his eighty-first year of age.

During the 1914-18 war he served as a Battery Commander in the Royal Artillery, with the rank of Major, and was decorated with the Distinguished Service Order.

His education was received at Wolverhampton Grammar School and Wolverhampton School of Art, and subsequently he served as an apprentice at Ettingshall Boiler Works. Upon completion of his apprenticeship he became assistant works manager, and later a partner, and in 1938 he was appointed a governing director of John Thompson, Ltd., Wolverhampton, and associated companies, whose manufactures ranged from steam boilers to motor body frames, water softeners to steel window frames. He initiated and carried through many developments and achievements in modern power plant throughout the industrial world.

Colonel Thompson was active in the formation of our Midland Branch in 1921, and became its second chairman. He also took a leading part in the foundation of the James Watt Memorial Institute, Birmingham, of which he was chairman of the Trustees, and held the offices of High Sheriff and later of Deputy Lieutenant of the County of Staffordshire.

The Institution is indebted to him as donor of a number of relics connected with George Stephenson, and he was the author of several papers read before the Institution.