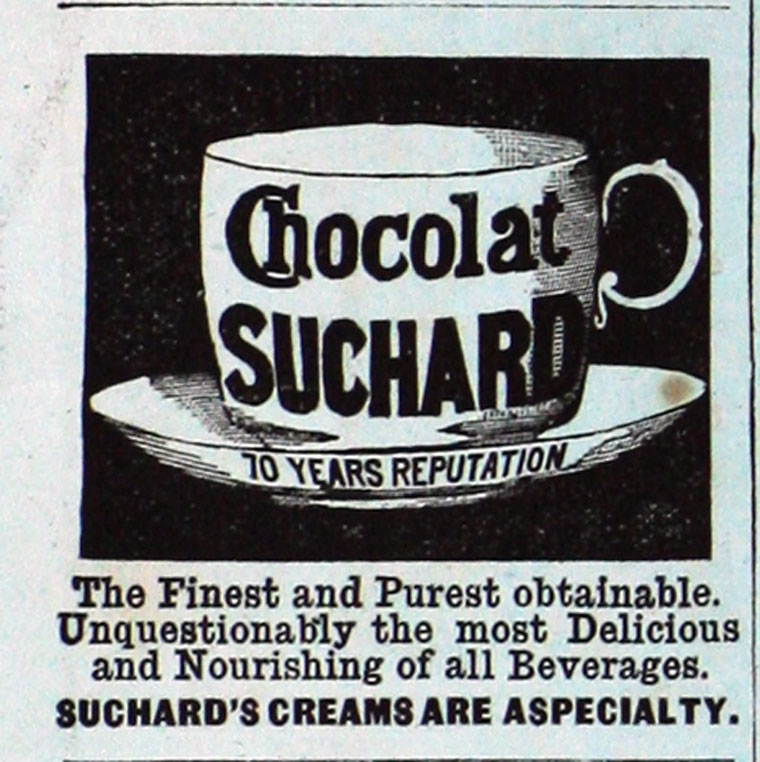 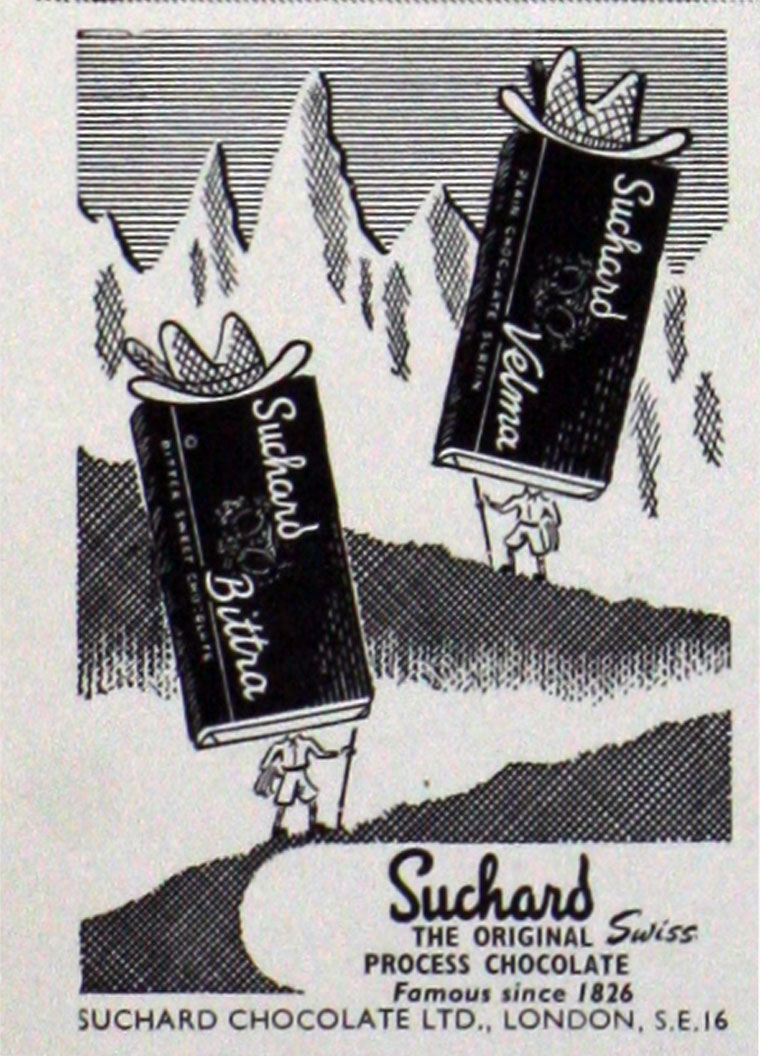 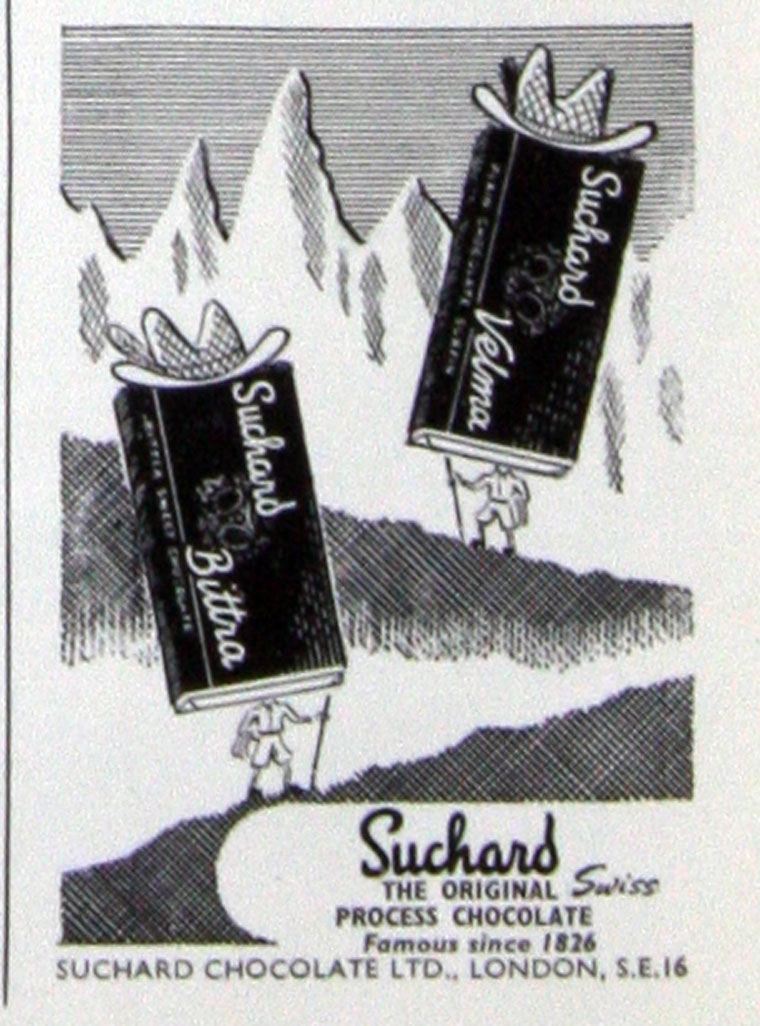 1815 Started work as an apprentice confectioner to his brother.

1824 After returning to Switzerland from the USA, he started his own confectioners business in Neuchatel. During this time, with the help of just one assistant, he produced 25-30kgs of chocolate bars per day.

1880 Suchard opened his first branch outside Switzerland, in Lorrach, Germany.