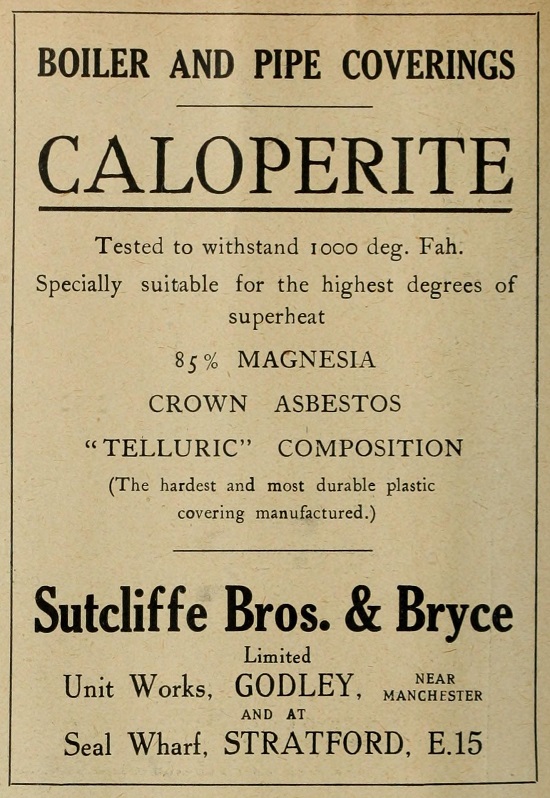 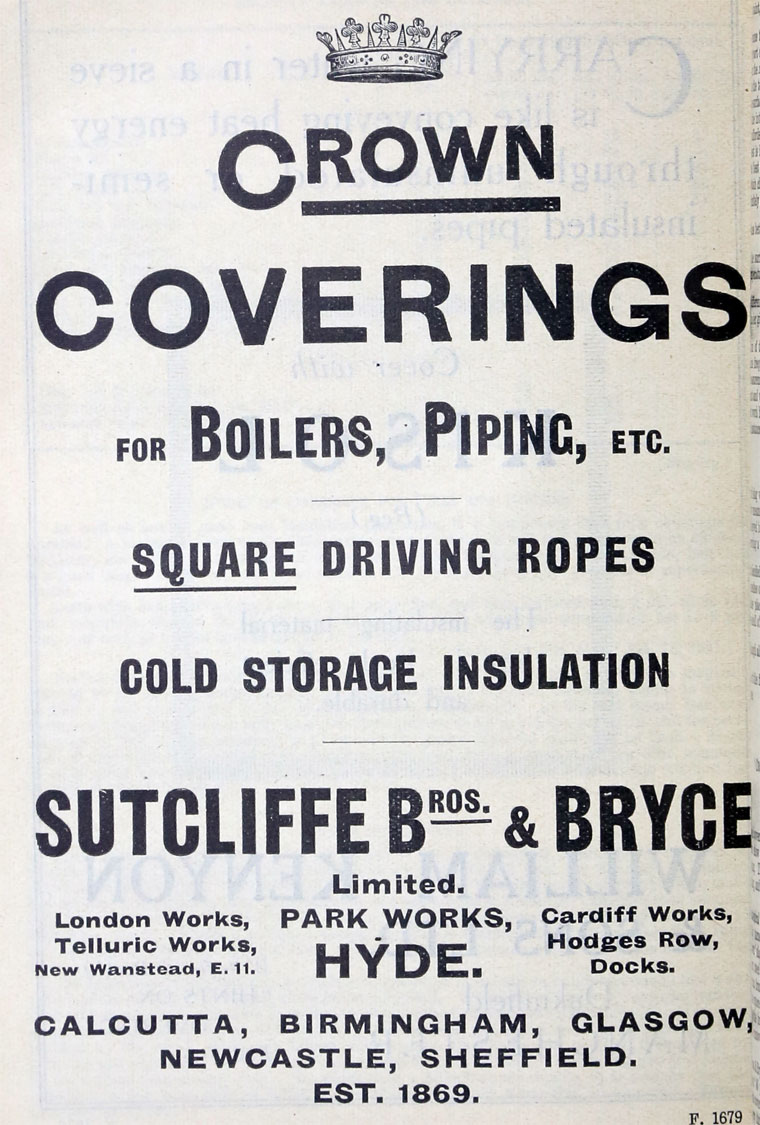 1923 Mr E. J. Christian was appointed general manager and specialised on the rope section of the business.[1].