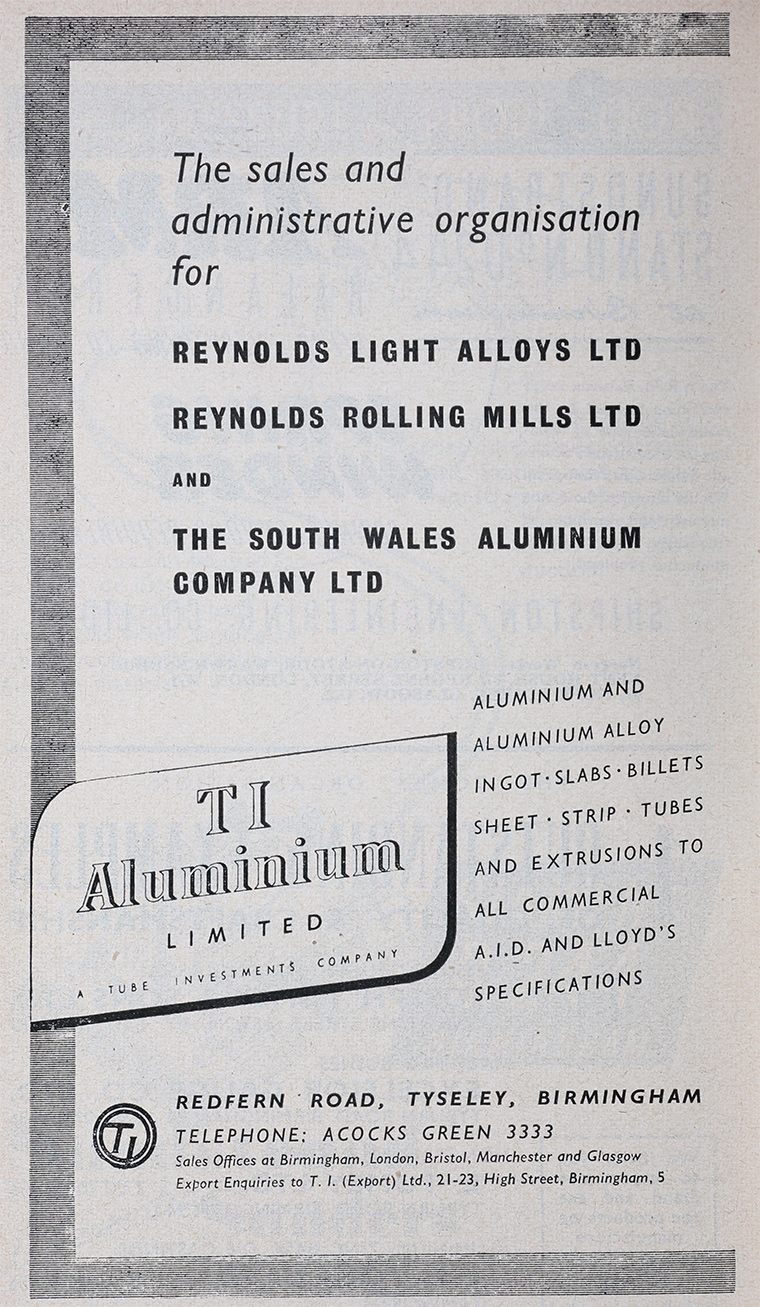 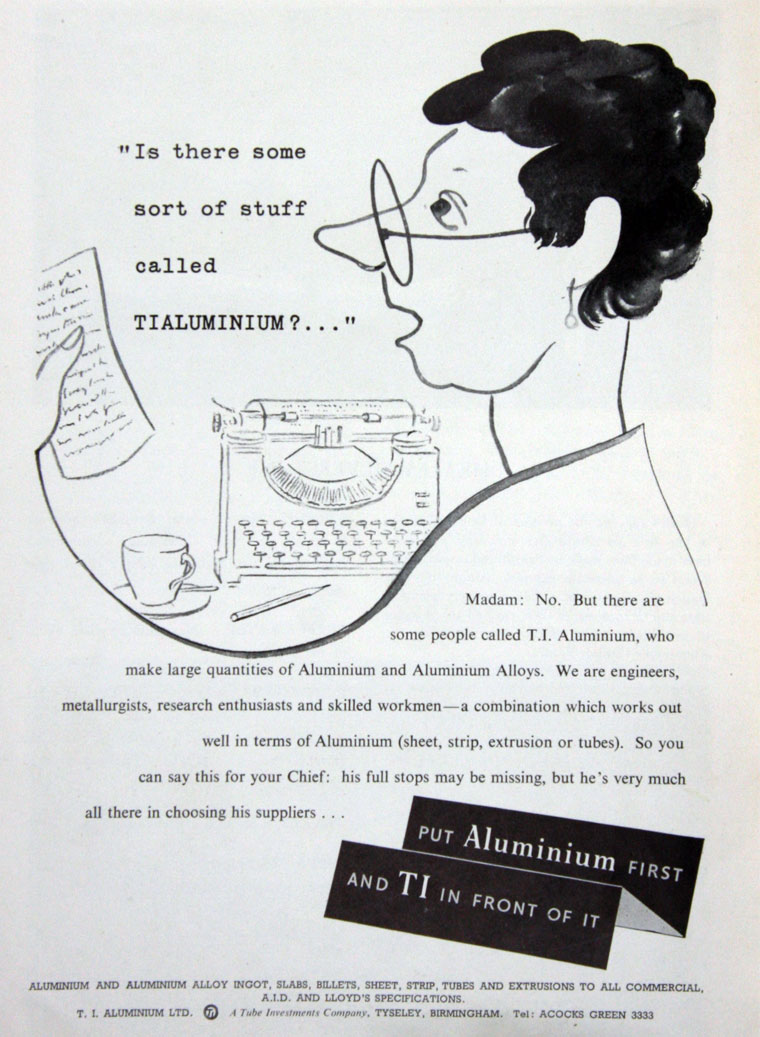 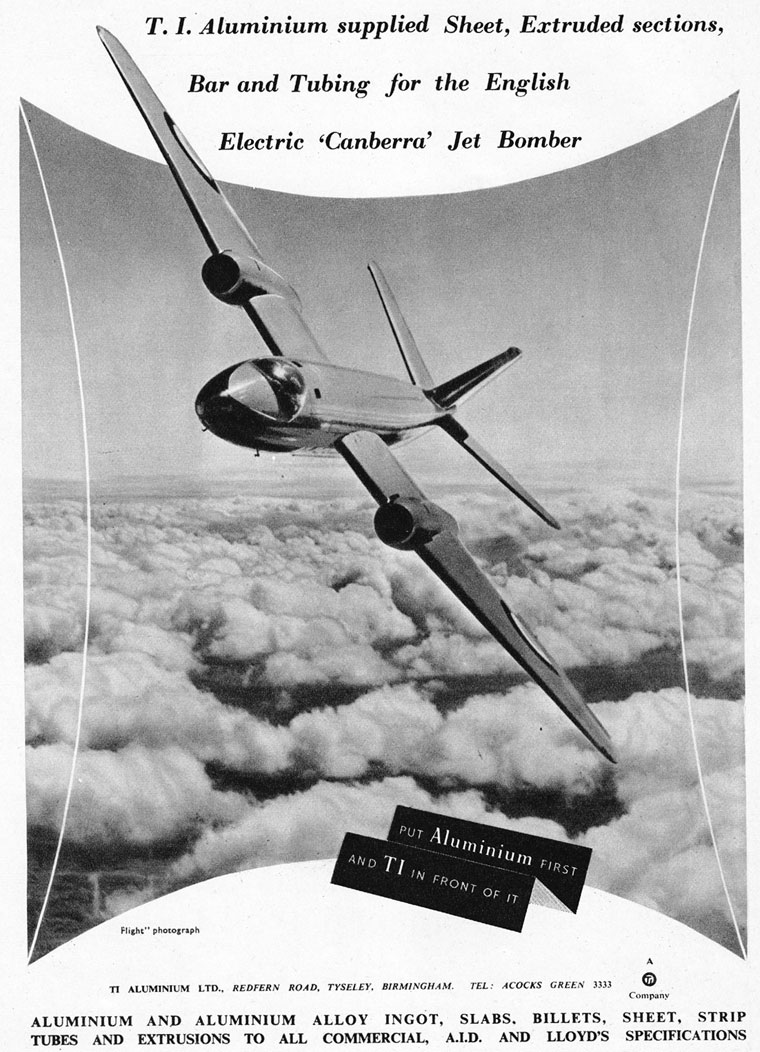 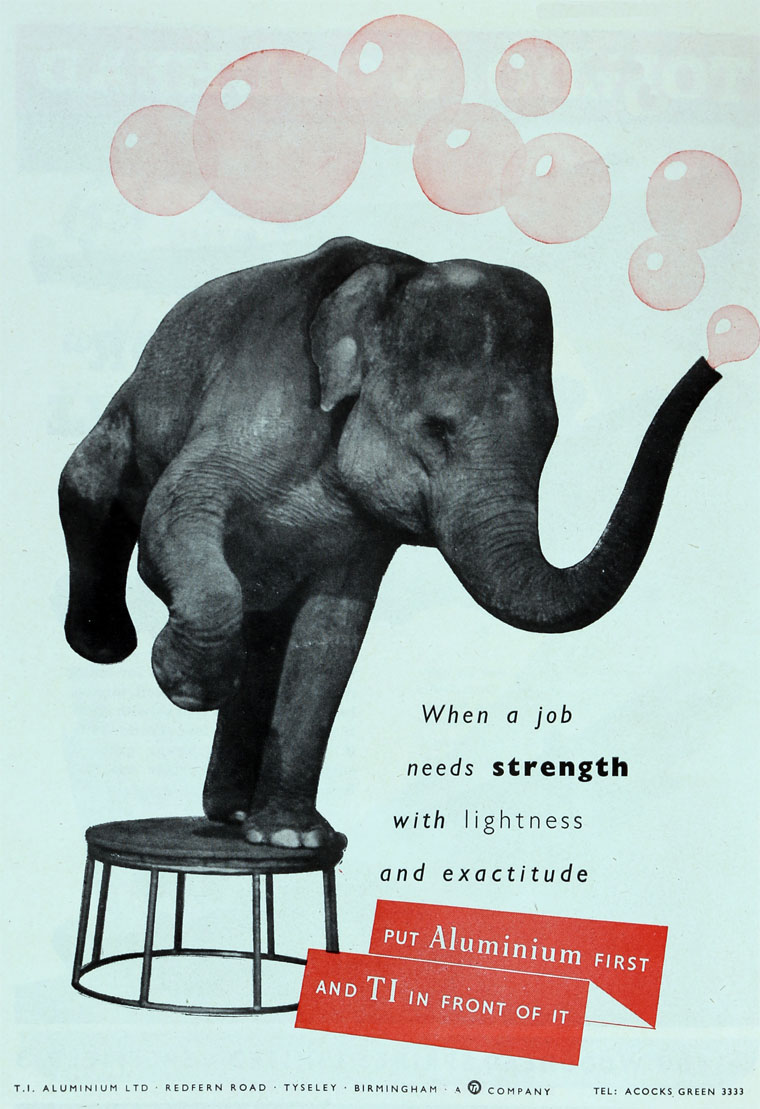 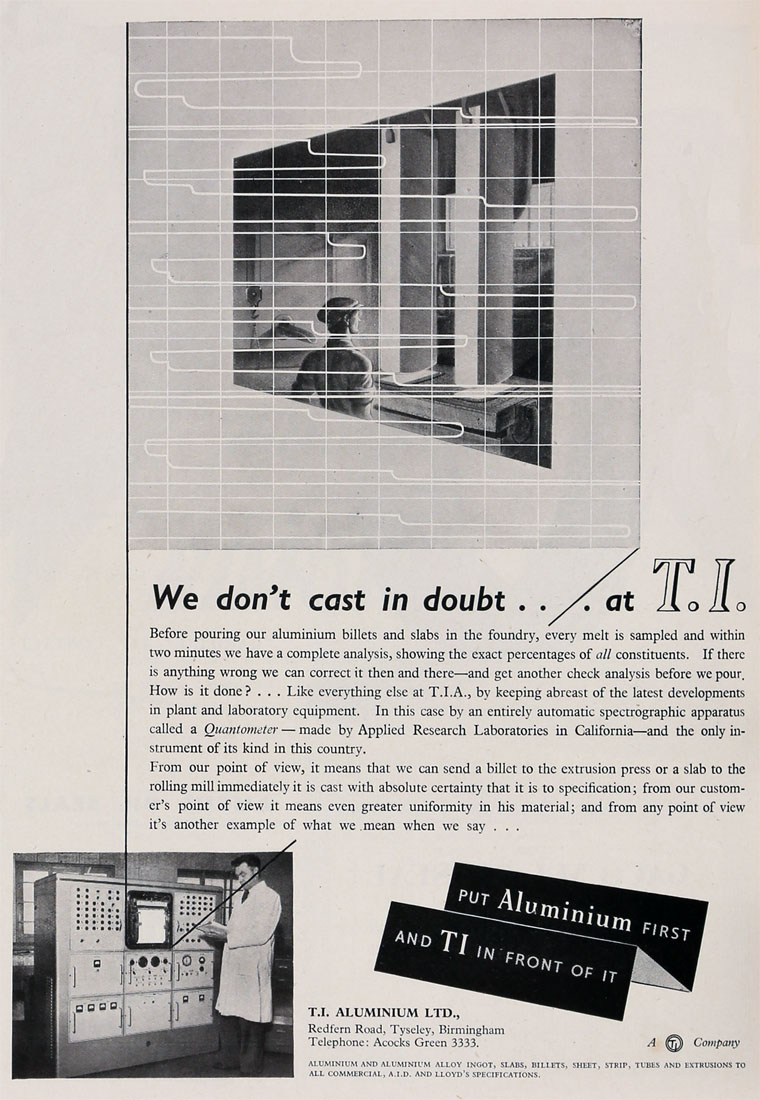 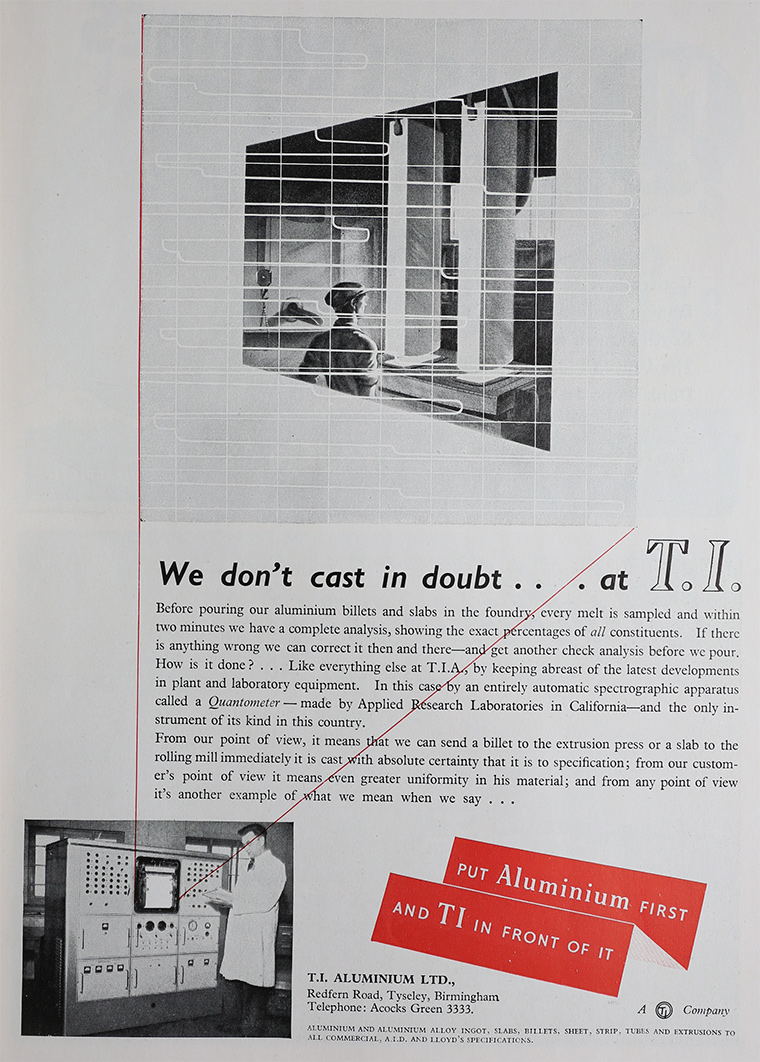 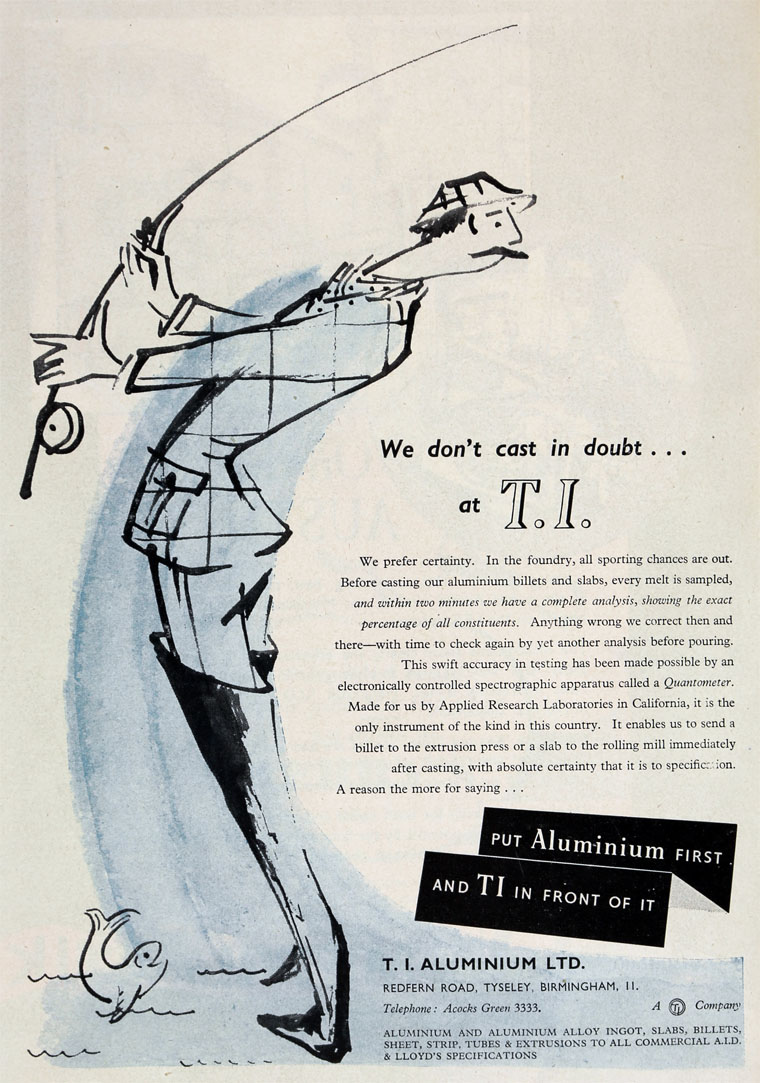 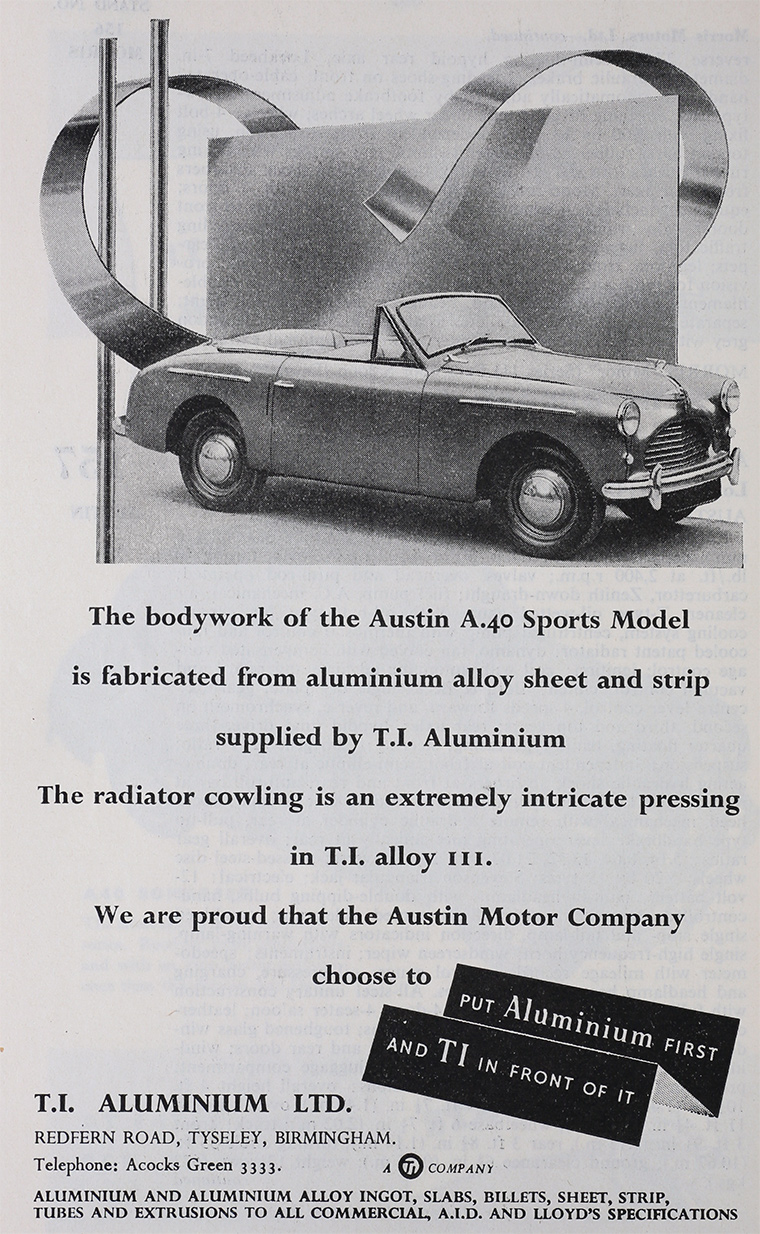 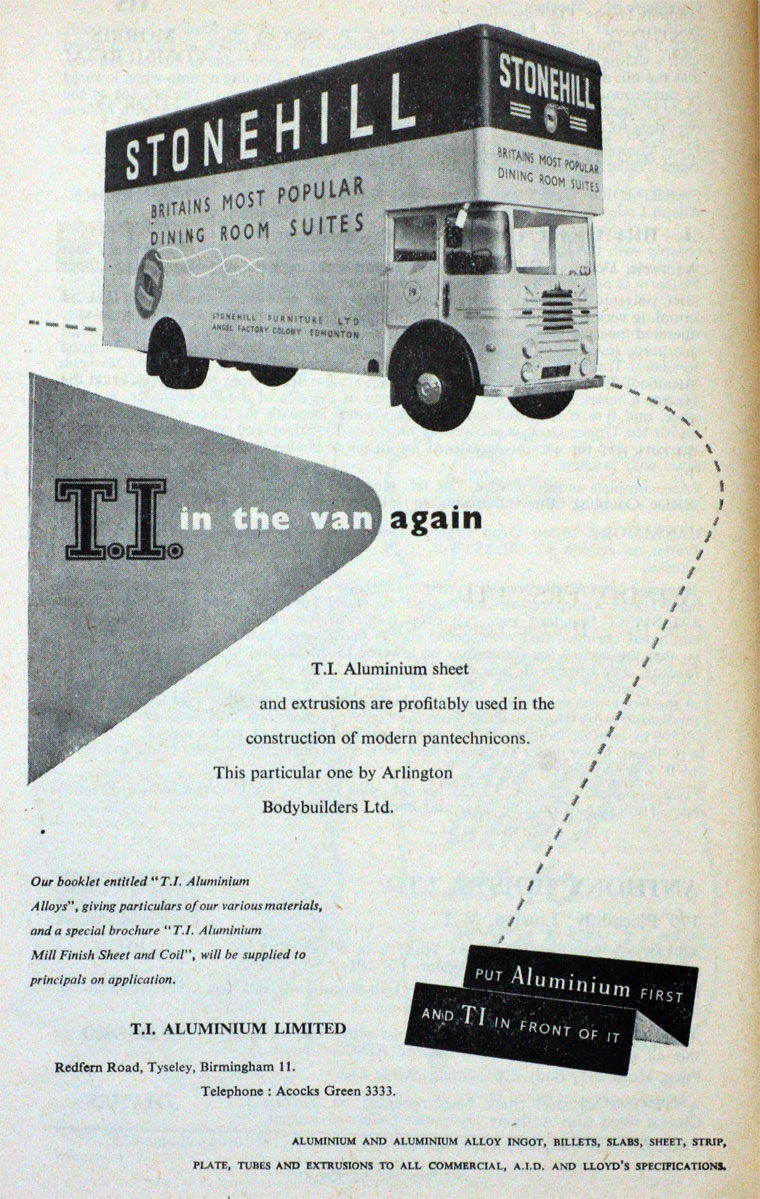 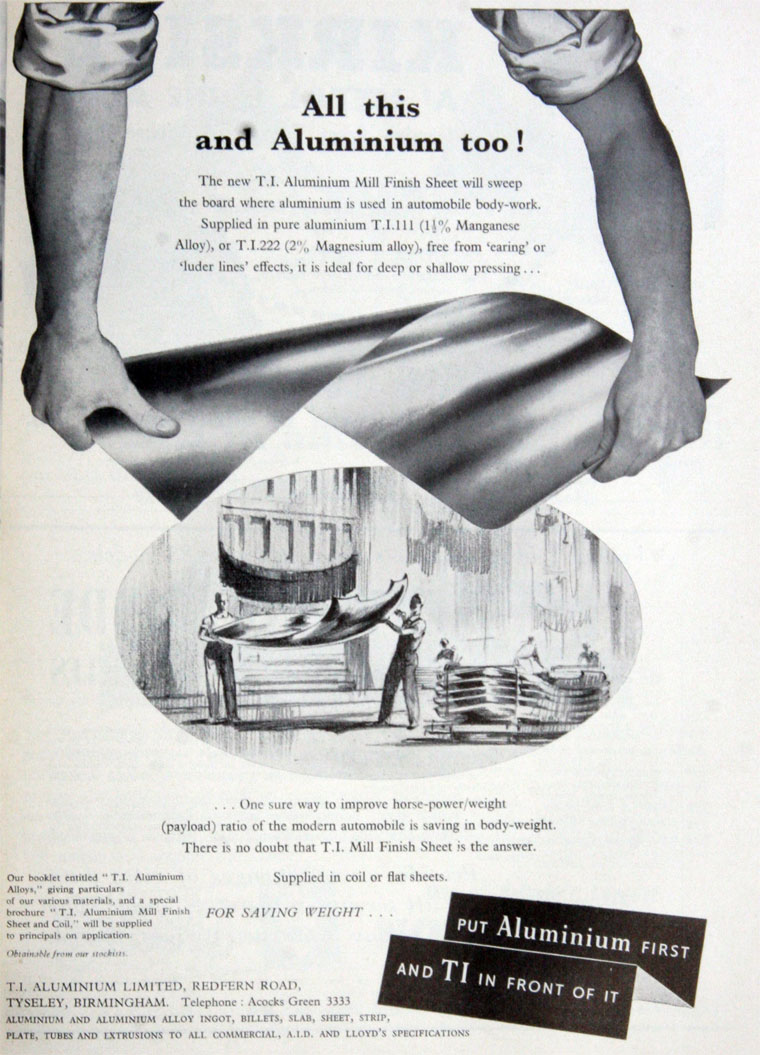 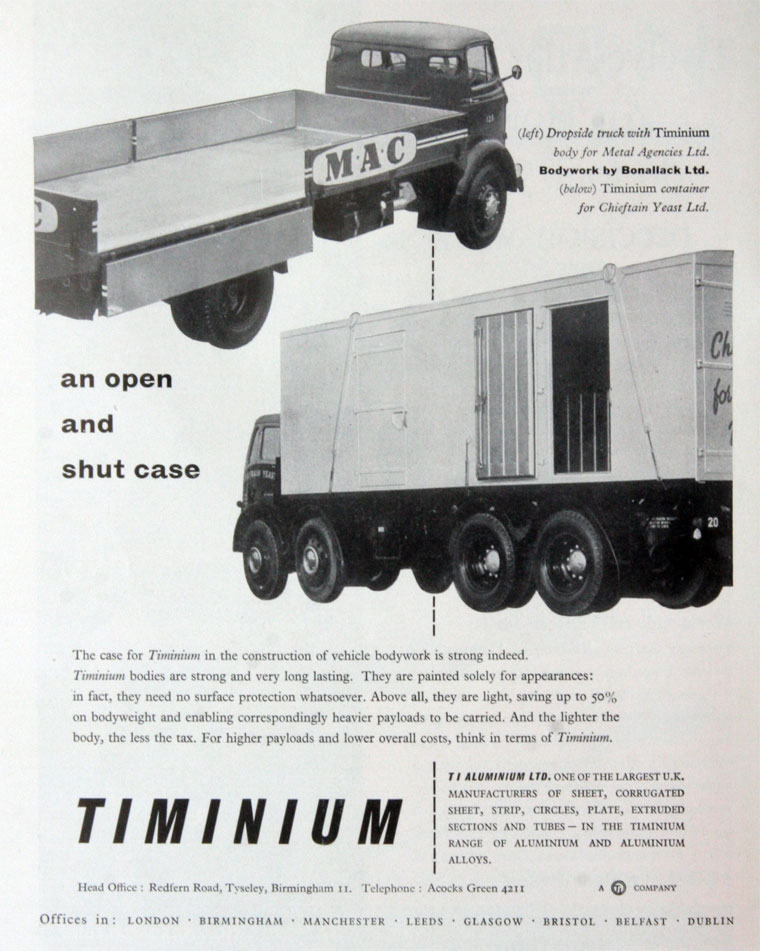 1957 Formation of a joint venture Reynolds T I Aluminium with Reynolds Metals, which was jointly owned by the 2 partners, to hold TI's aluminium activities[3]

1958 Reynolds T I Aluminium made a take-over bid for British Aluminium Co which was to have a defining effect on the need for companies to take account of shareholders' views in responding to bids. Eventually the TI/Reynolds combine won[5]

1958 T. I. Aluminium and Reynolds Metals of the USA took over British Aluminium Co Ltd[6]

1959 After a reorganistion of Venesta into a group of separate companies, Reynolds T I Aluminium took over the foil business[7]

1981 Closed the Invergordon smelter which was losing money heavily[8]