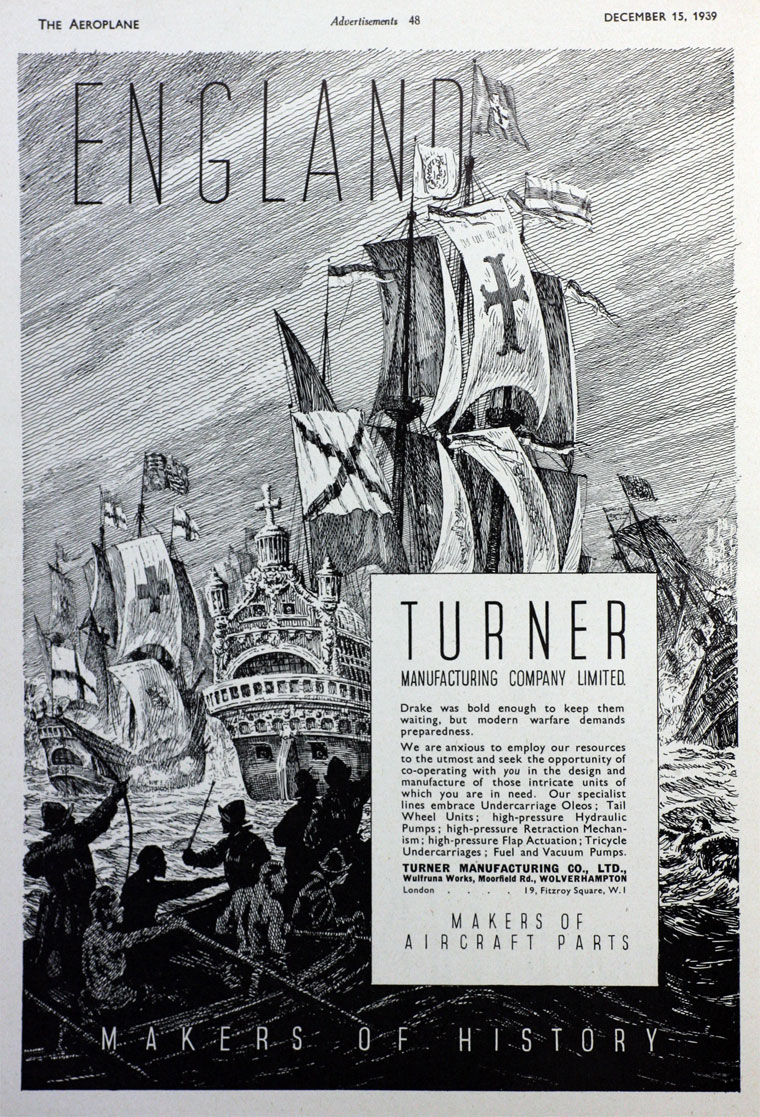 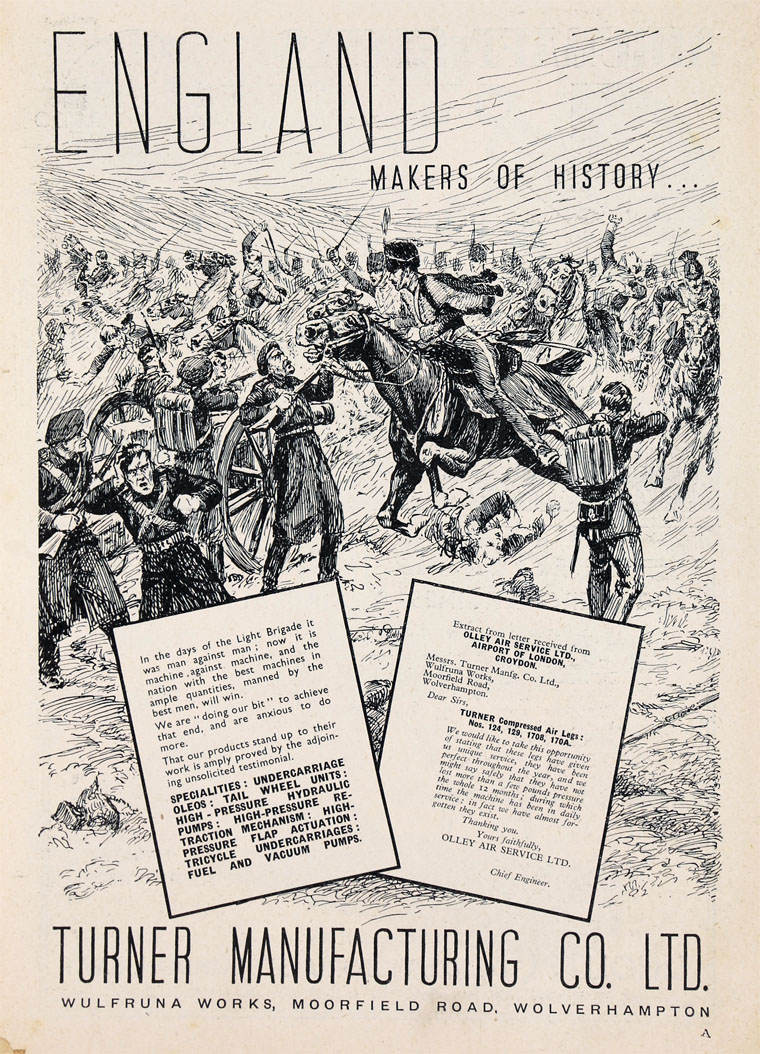 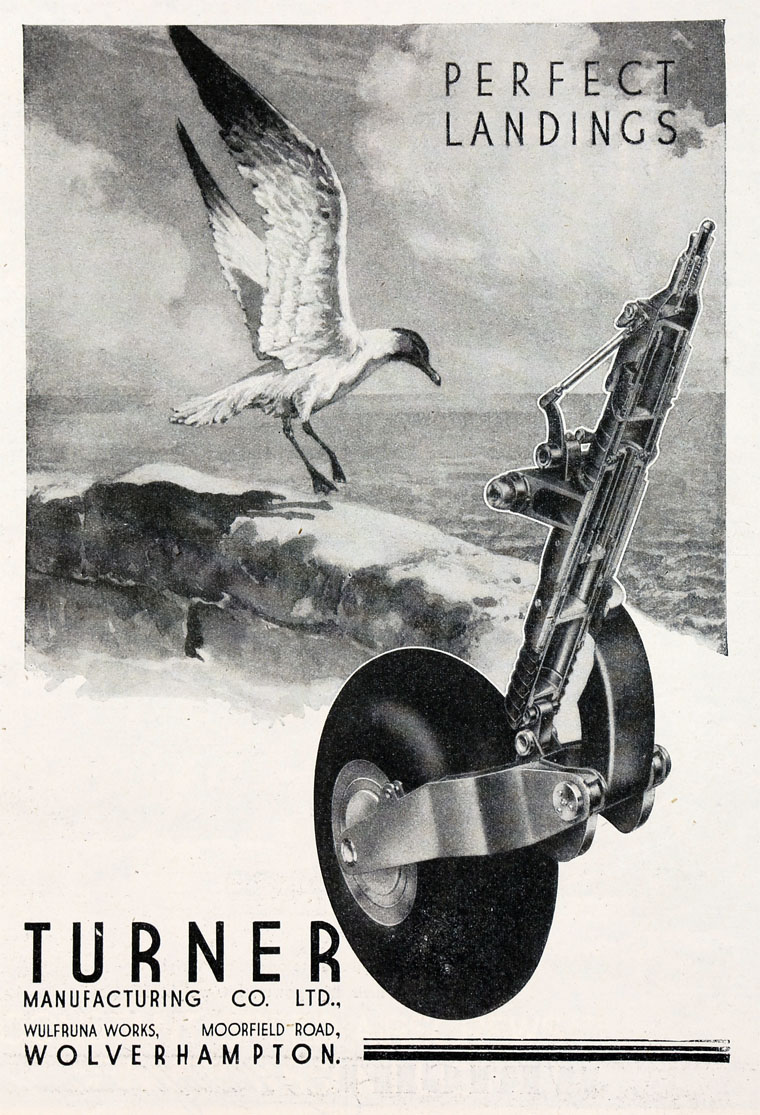 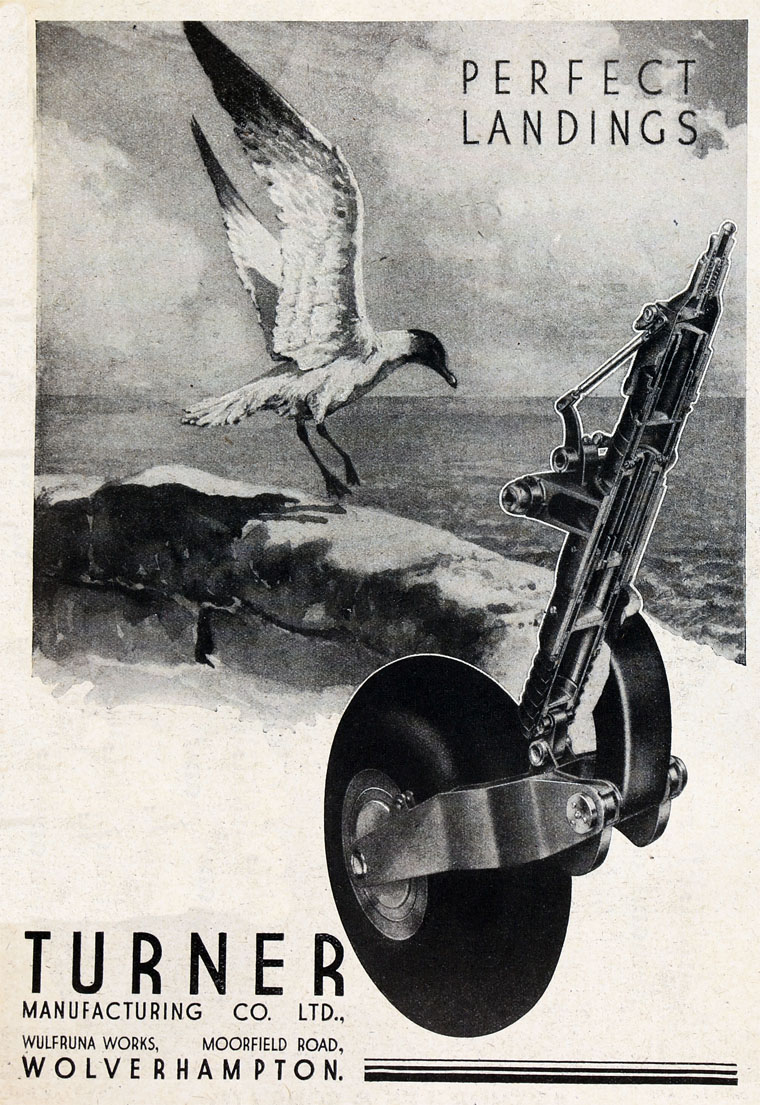 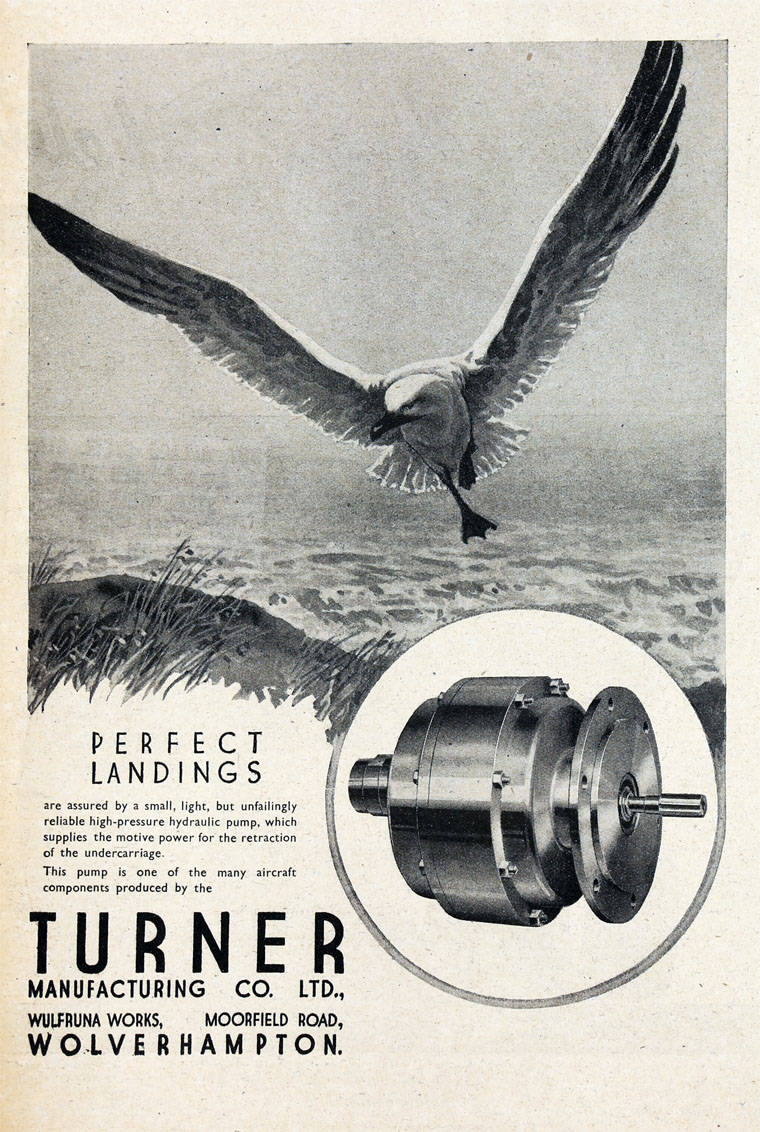 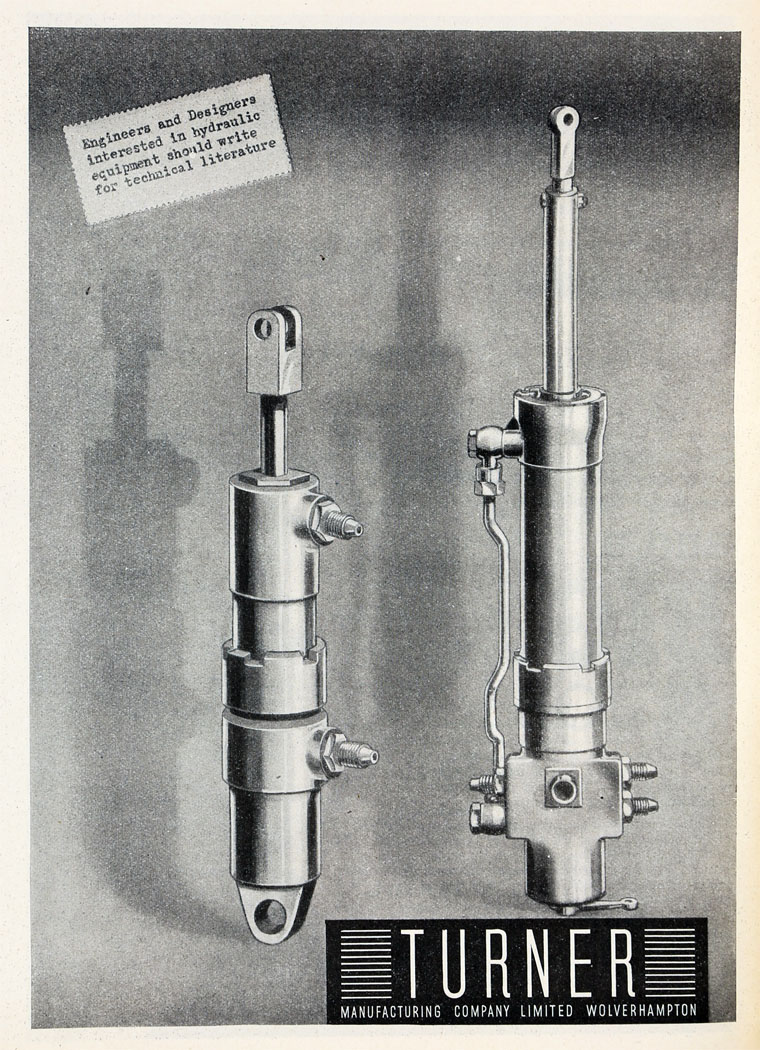 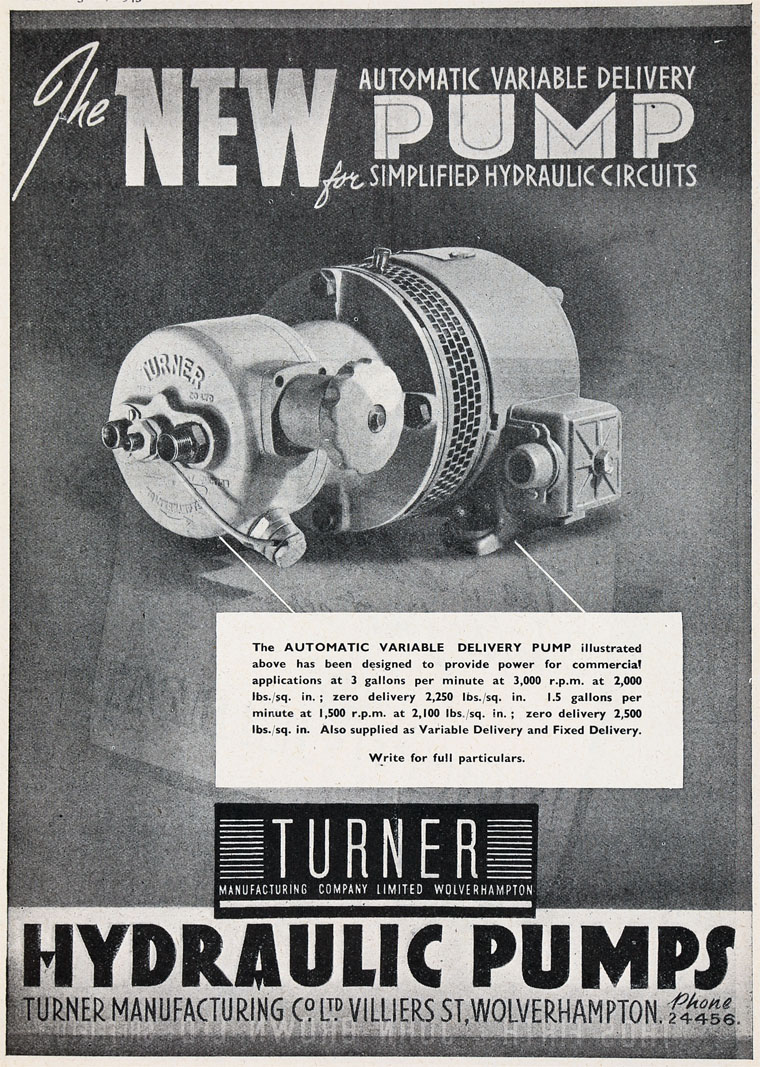 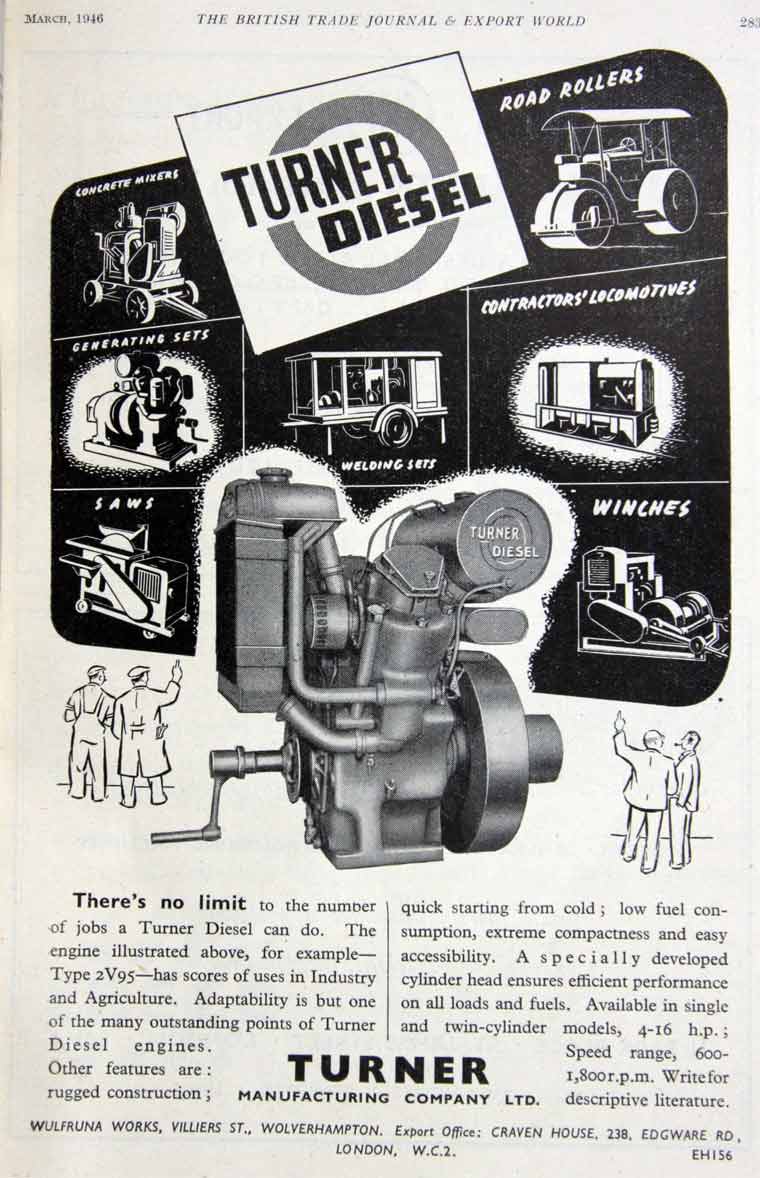 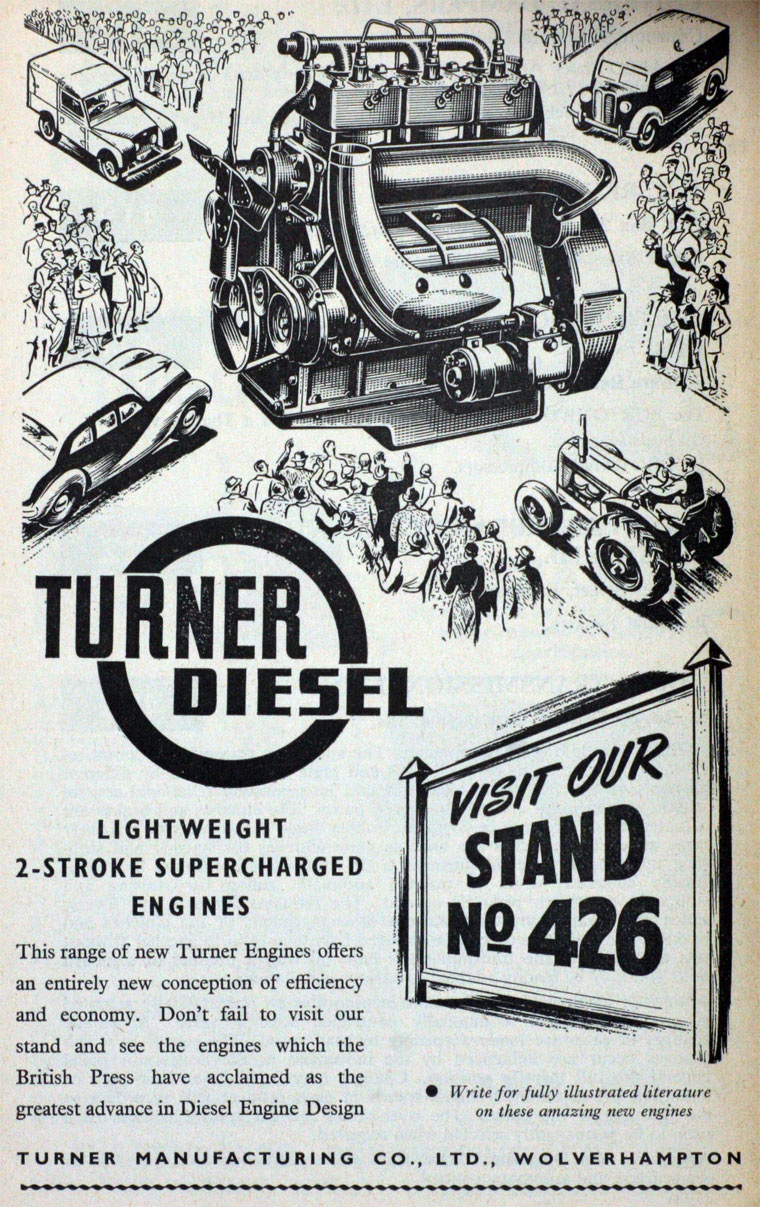 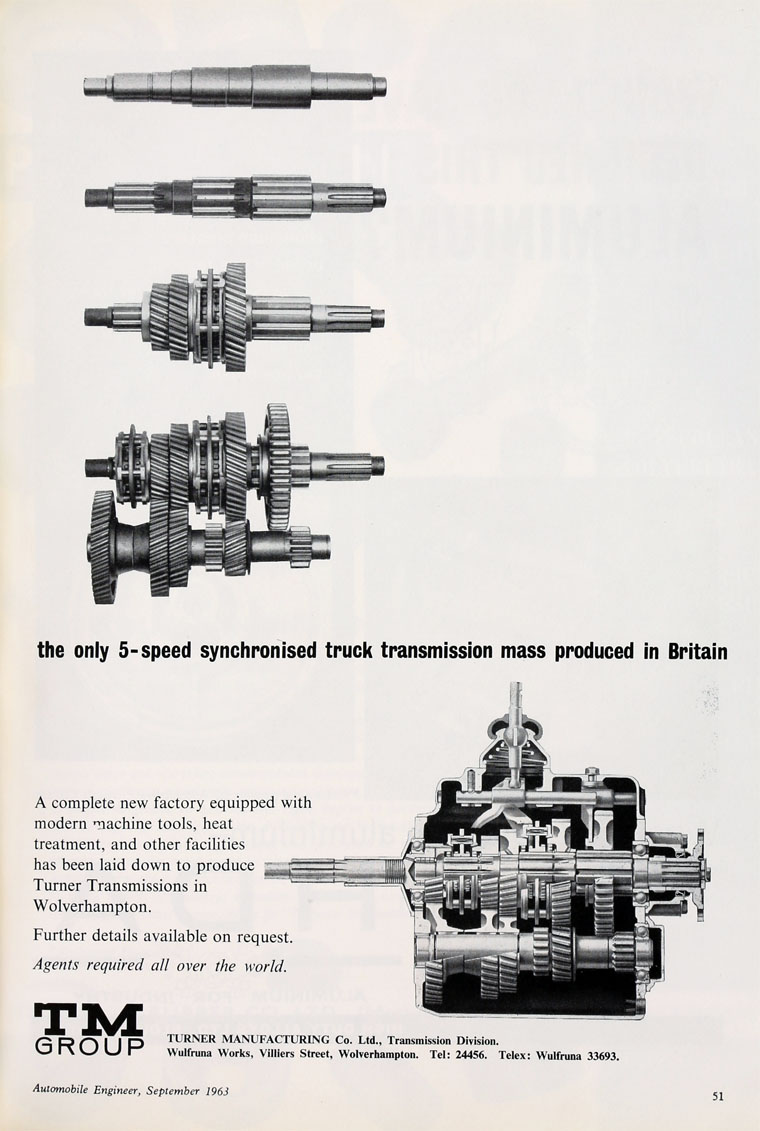 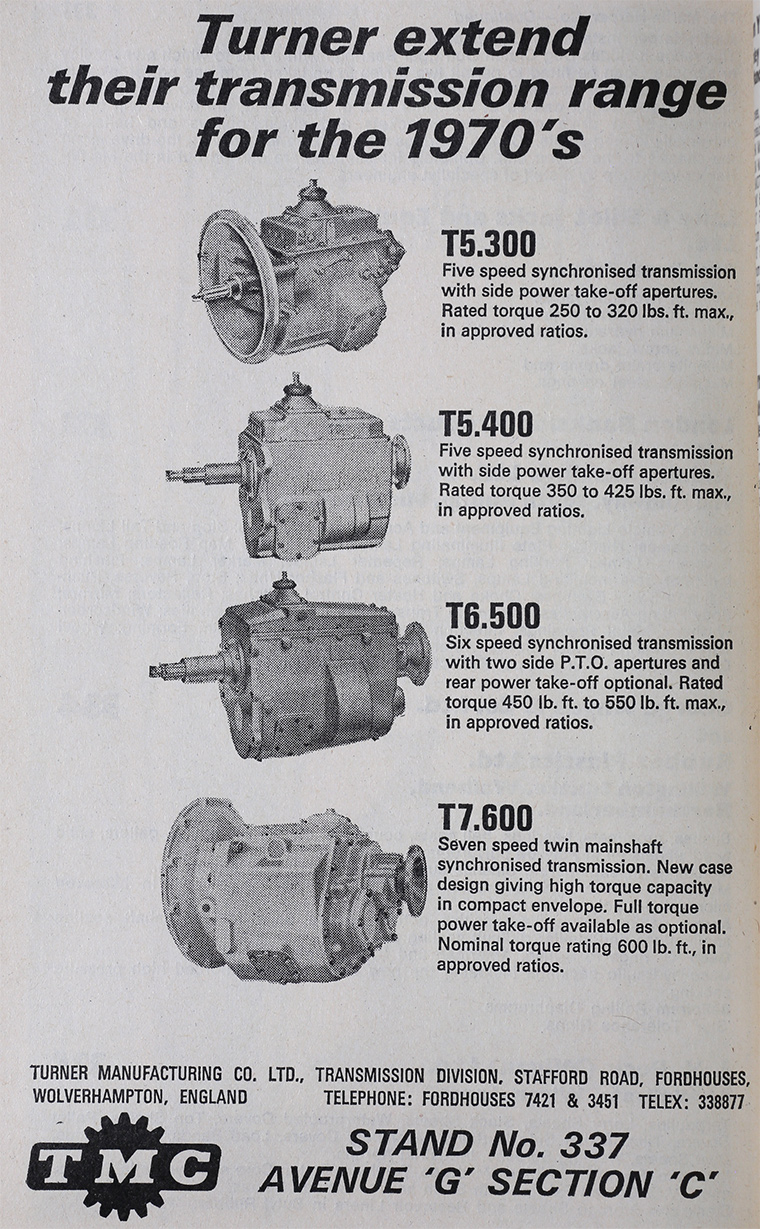 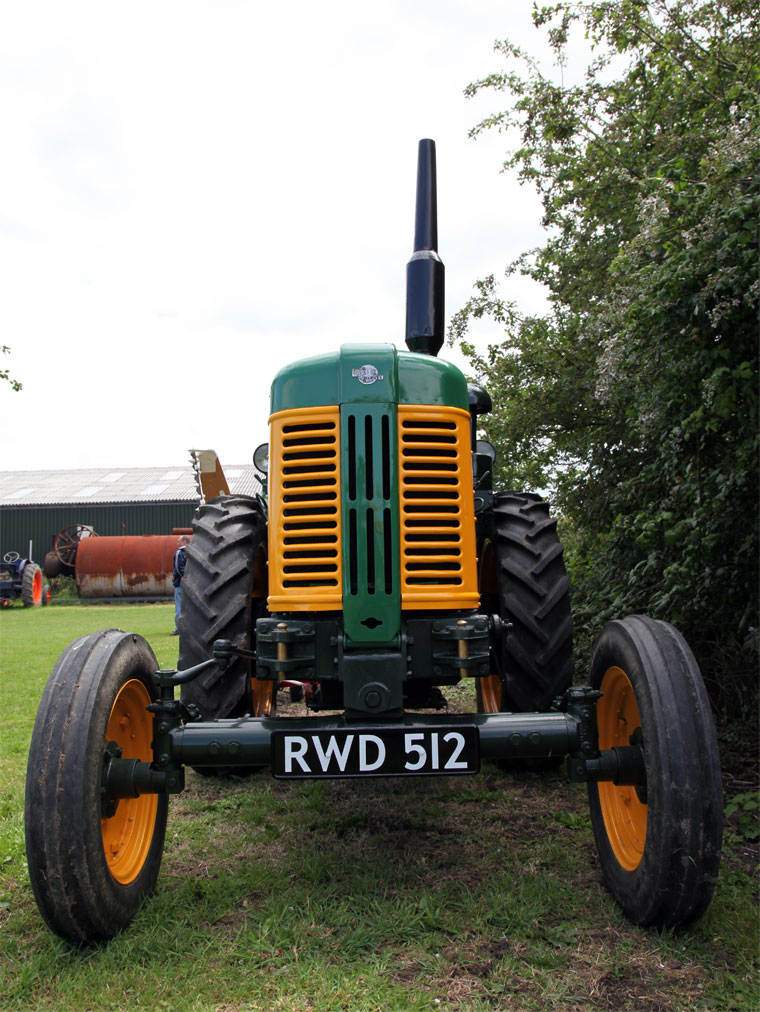 In 1902 the company started production of motor cars, acquiring the manufacturing rights of a well established vehicle, the Belgian Miesse steam car from the Brussels-based company of J. Miesse. James Burns Dumbell was in charge of this part of the business

1914 Directory lists them as Turner, T., and Co., Lever Street, Wolverhampton and as motor car manufacturers. [2]

1934 Started to manufacture aircraft landing gear under the guidance of P. B. Dumbell the MD; as a result of WWII this product sold in such quantities that the works at Moorfield Road had to be enlarged. Seem to have also produced a marine diesel engine at this time.

Post WWII: Aircraft activities were focussed on helicopter components and ground equipment. The company found it had excess capacity and so looked again at producing vehicles.

There was also great interest in increasing agricultural production at the time so Turners started producing agricultural machinery. This resulted in the Yeoman of England tractor. The engine was designed in house by Freeman Sanders who also developed the Fowler diesel and Ferguson TEF20 engine. A range of accessories was also developed including ploughs, cultivators, harrows and mowers.

1950 The tractor was submitted for test by the NIAE in June 1950 whereupon several problems were found.

Even though the engine was re-designed in 1951, the tractor had gained a bad reputation.

1956 Ceased manufacturing their own diesel engine and tractor; went into sub-contract work for the Perkins C499 engine and components for Ford tractors.

1966 Acquired Baetz Equipment Ltd which made pumps for oil storage and other metal fabrications.

1968 Acquired Earby Light Engineers Ltd, makers of components for airframes and engines, which expanded the company's aircraft sub-contract work which had previously been focussed on helicopters

Turner Manufacturing Co became Turner Powertrain Systems and was purchased by Caterpillar in 1996.