Grace's Guide is the leading source of historical information on industry and manufacturing in Britain. This web publication contains 148,374 pages of information and 233,850 images on early companies, their products and the people who designed and built them. 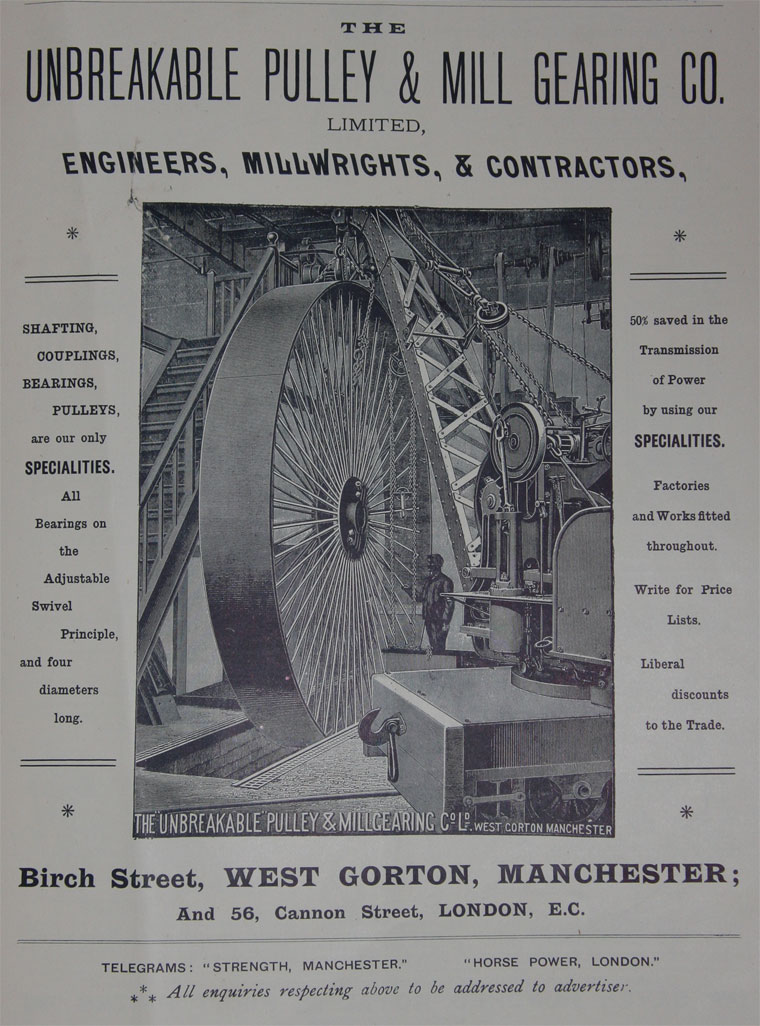 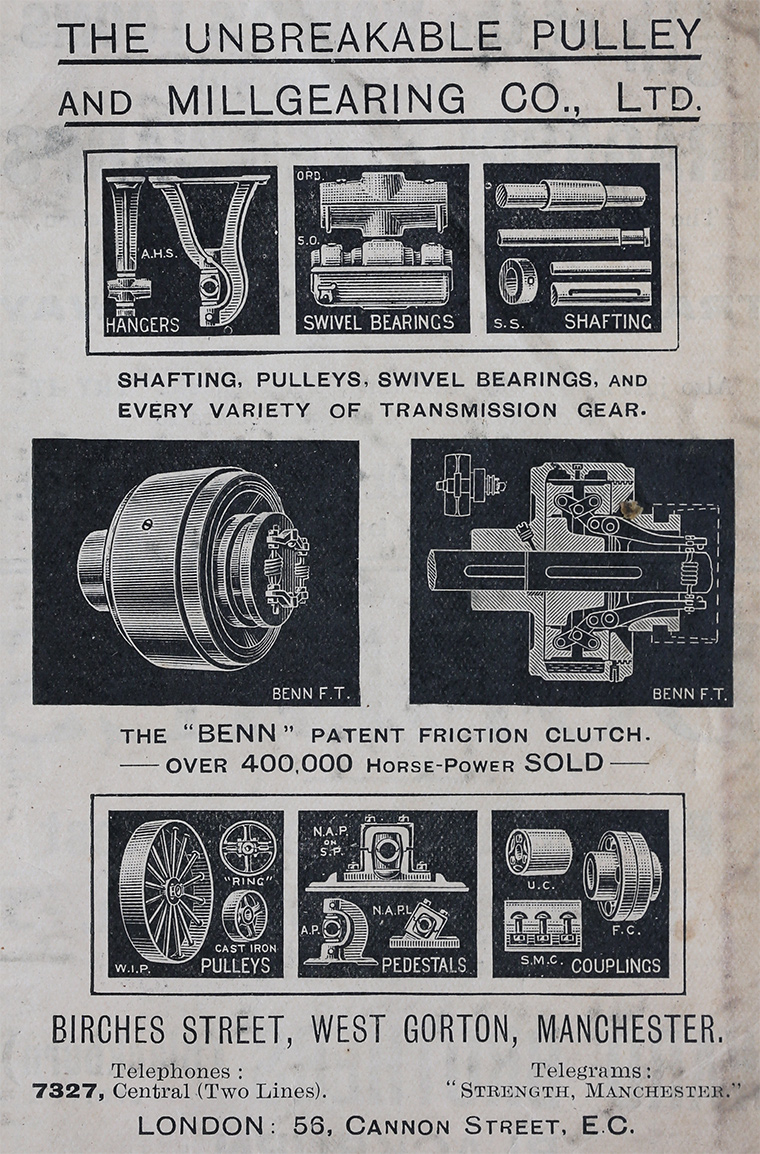 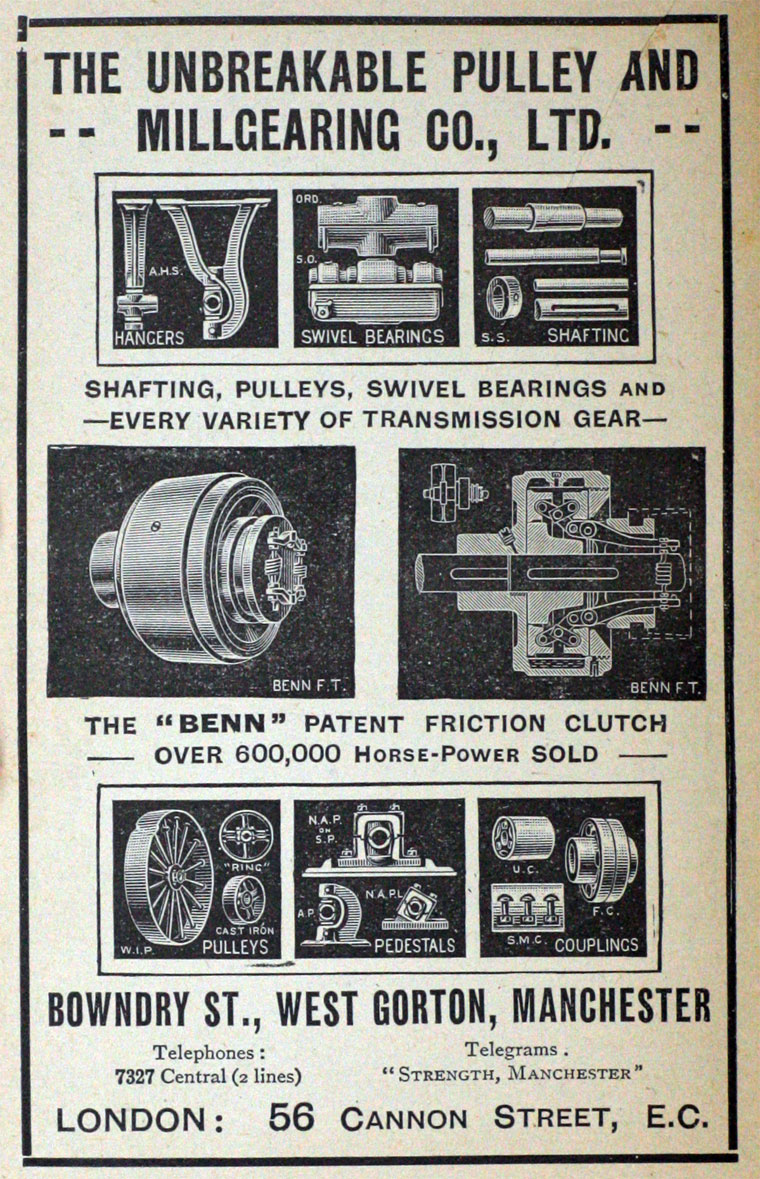 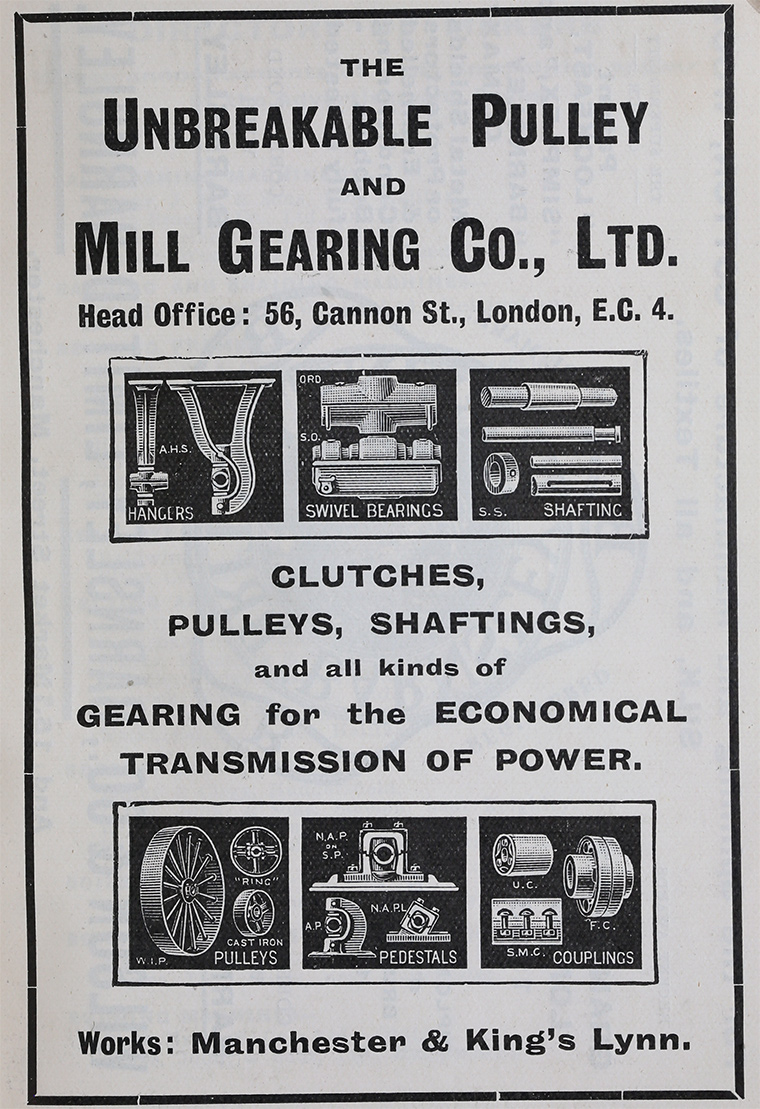 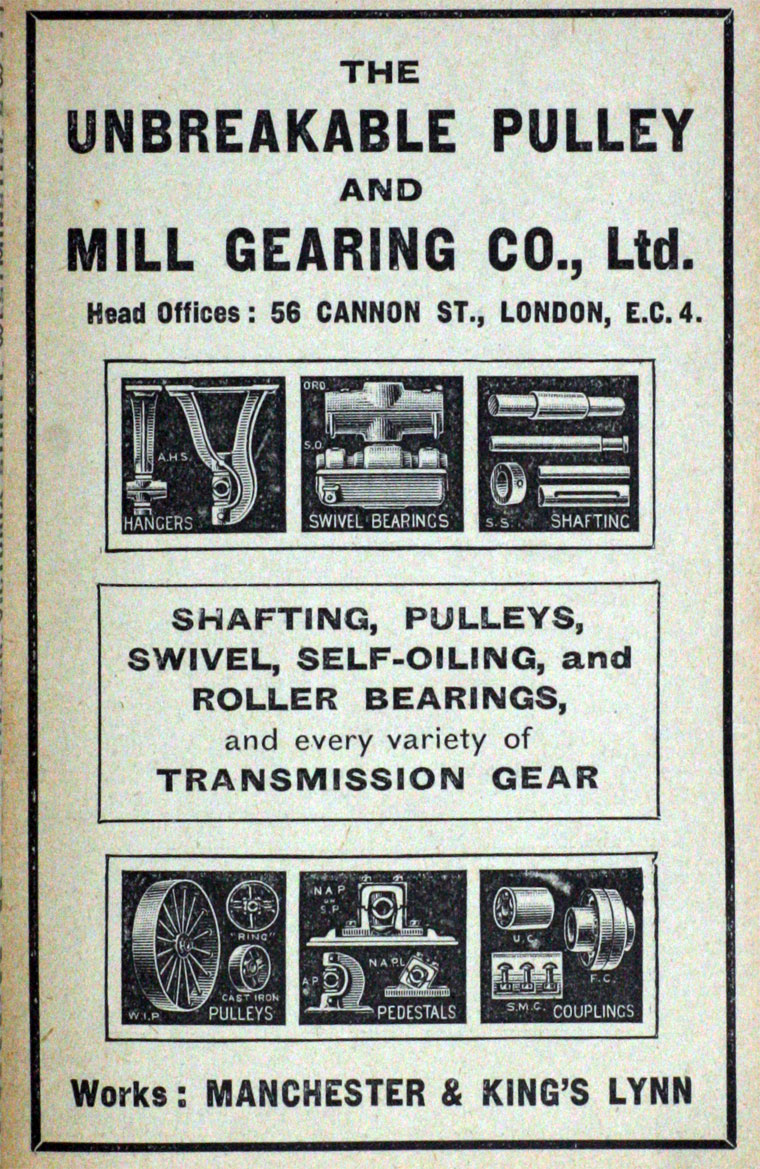 Reference to Slater's Directories and contemporary maps (Alan Godfrey Maps) shows that the works was located at the junction of Boundary Street and Malpas Street, close to the junction of Hyde Road and Birch Road.

1887 The partnership of A. C. Wells and P. A Ransom was dissolved[2]; Ransom purchased the business.

1899 Details of their friction clutches. Will be used in a car to be produced by Simpson and Bodman.[6]

1924 The company was in voluntary liquidation[11]