Grace's Guide is the leading source of historical information on industry and manufacturing in Britain. This web publication contains 142,084 pages of information and 227,779 images on early companies, their products and the people who designed and built them. 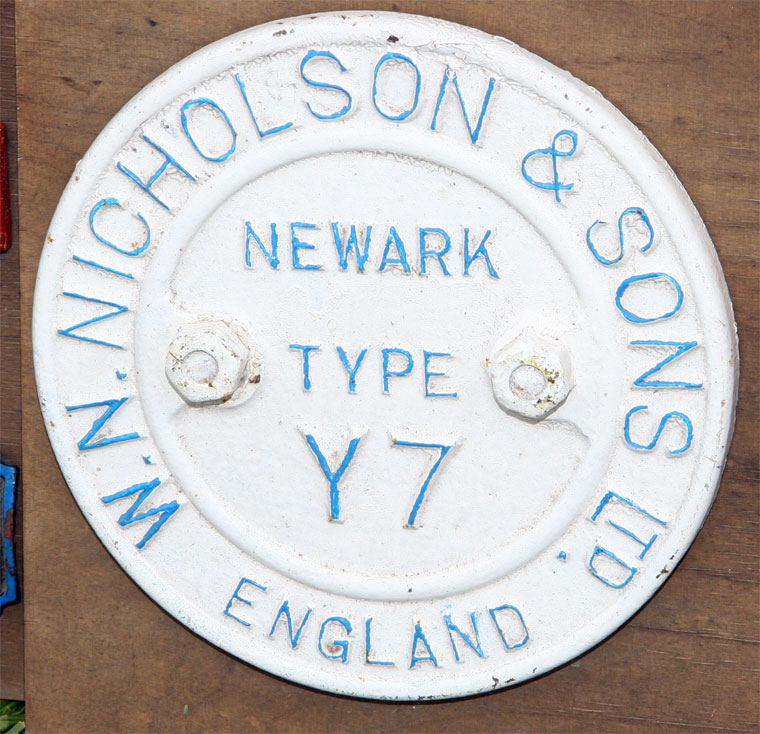 1930. Side delivery rake and swathe turner. 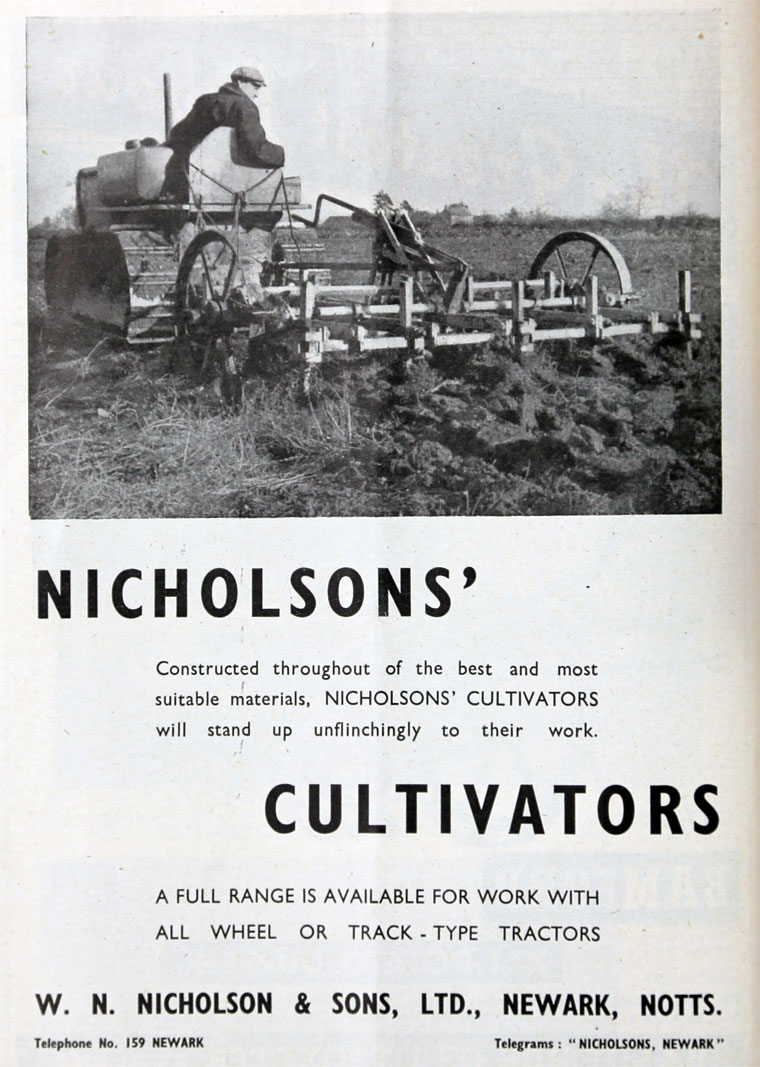 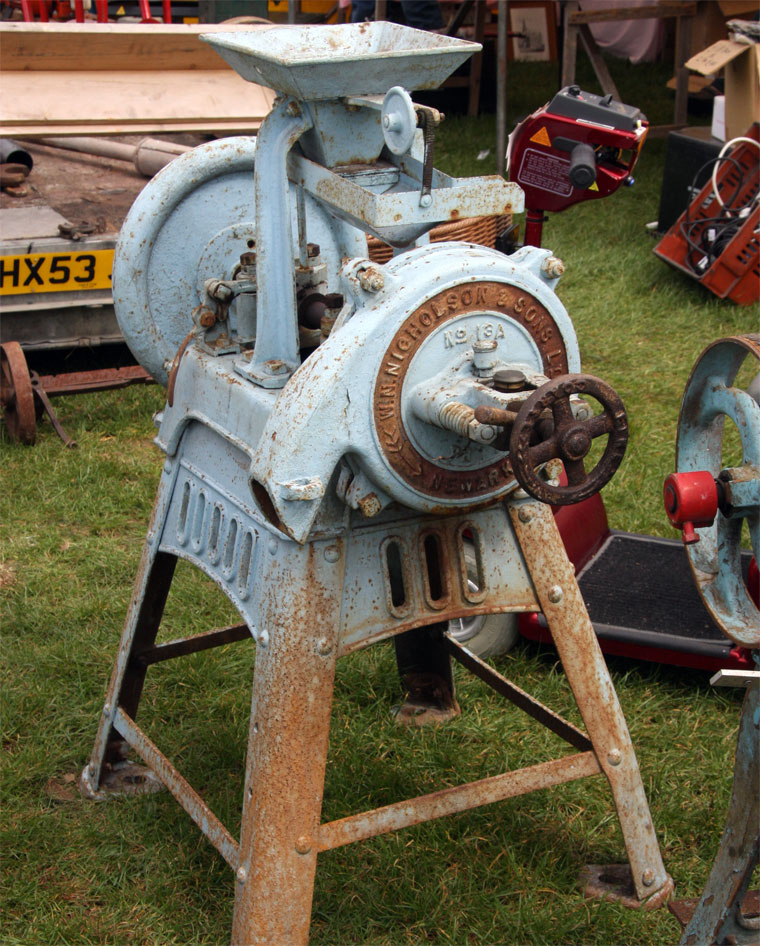 1877 Awarded Silver Medal for their improved metal mill at the 1877 Royal Agricultural Show at Liverpool.[3].

1913 Produced a vertical hopper-cooled four-stroke i/c engine marketed as Bull Dog and available in petrol or paraffin forms and rated at 5 bhp.

A small W. N. Nicholson 'true vertical' engine (crankshaft above cylinder) is in the collection of the Kerrisdale Mountain Railway in Australia. 4.5" bore, 6" stroke, 2 HP. Once installed at the Goulburn Brewery, NSW.[6]