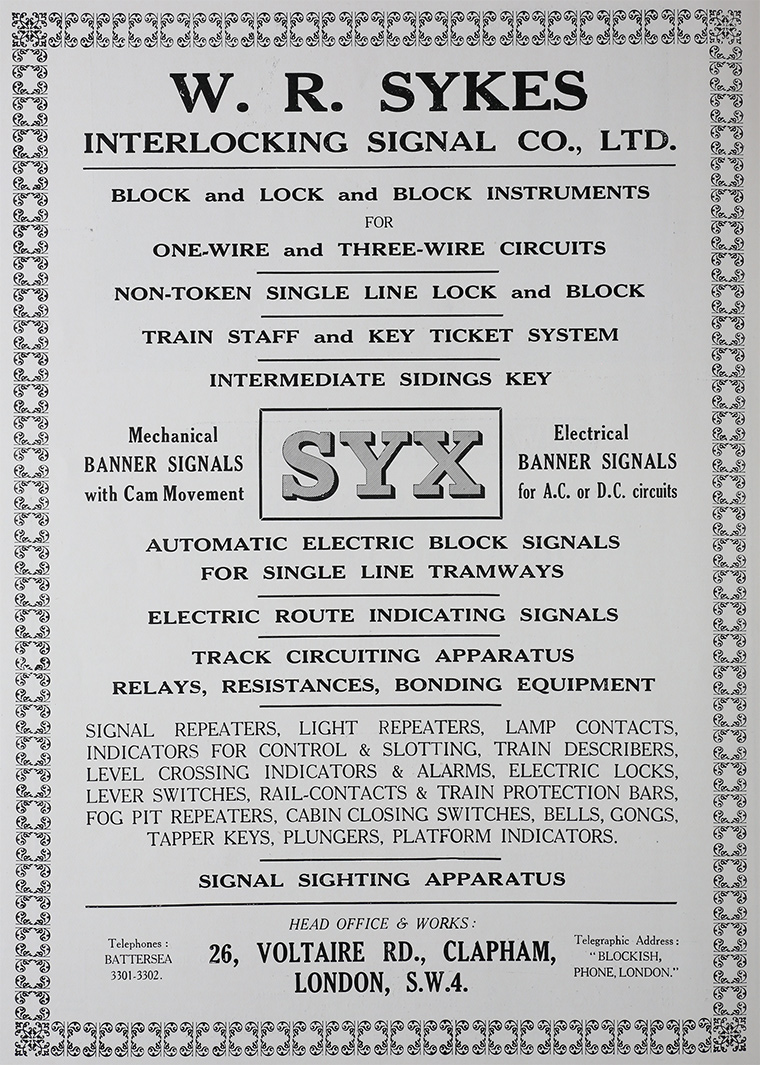 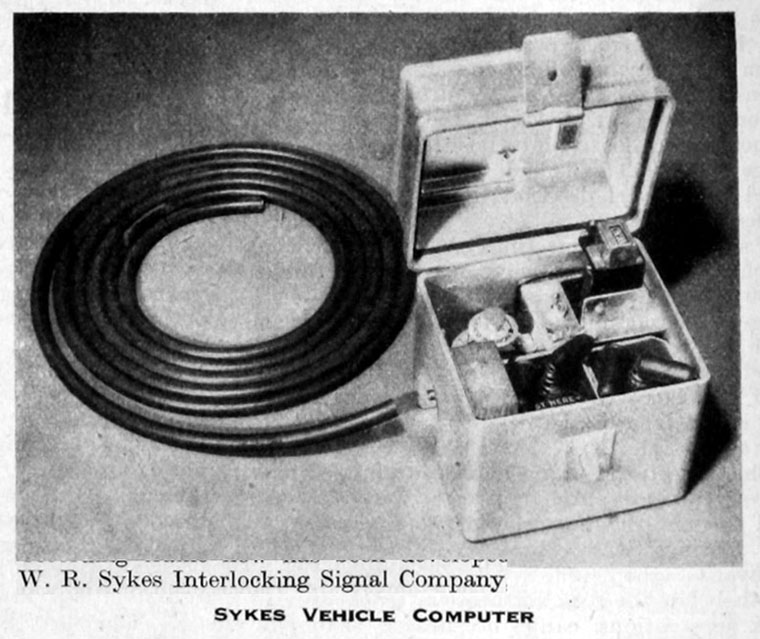 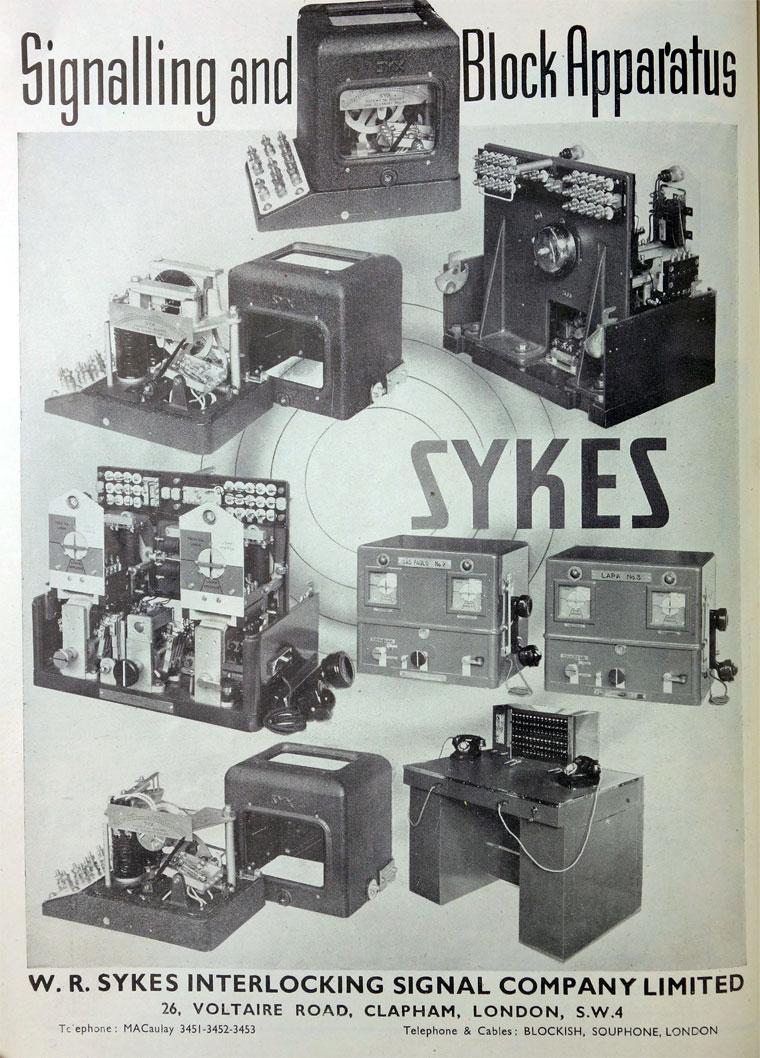 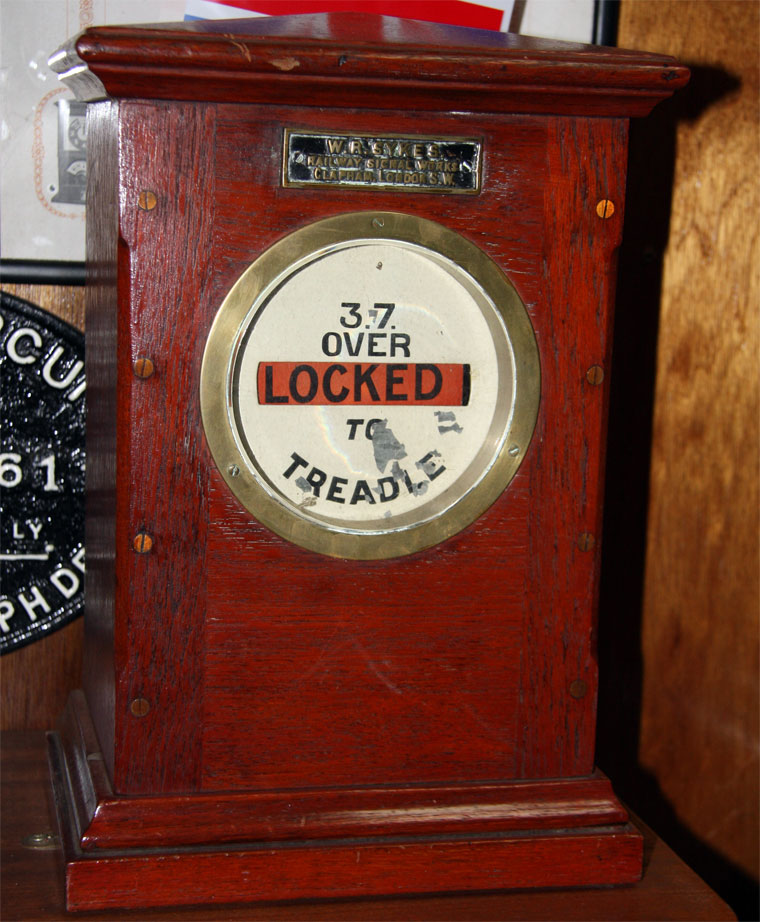 1899 Incorporated as a limited company.

By 1904 there was a very large installation at St. Enoch's Station, Glasgow and was being adopted in several signal-boxes on the South Eastern and Chatham Railway.

1907 The company was registered on 24 April, in reconstruction of a company of similar title. [1]

1914 Manufacturers of all kinds of electrical and mechanical signalling apparatus in connection with railways. [2]

By 1959 was a subsidiary of Westinghouse Brake and Signal Co