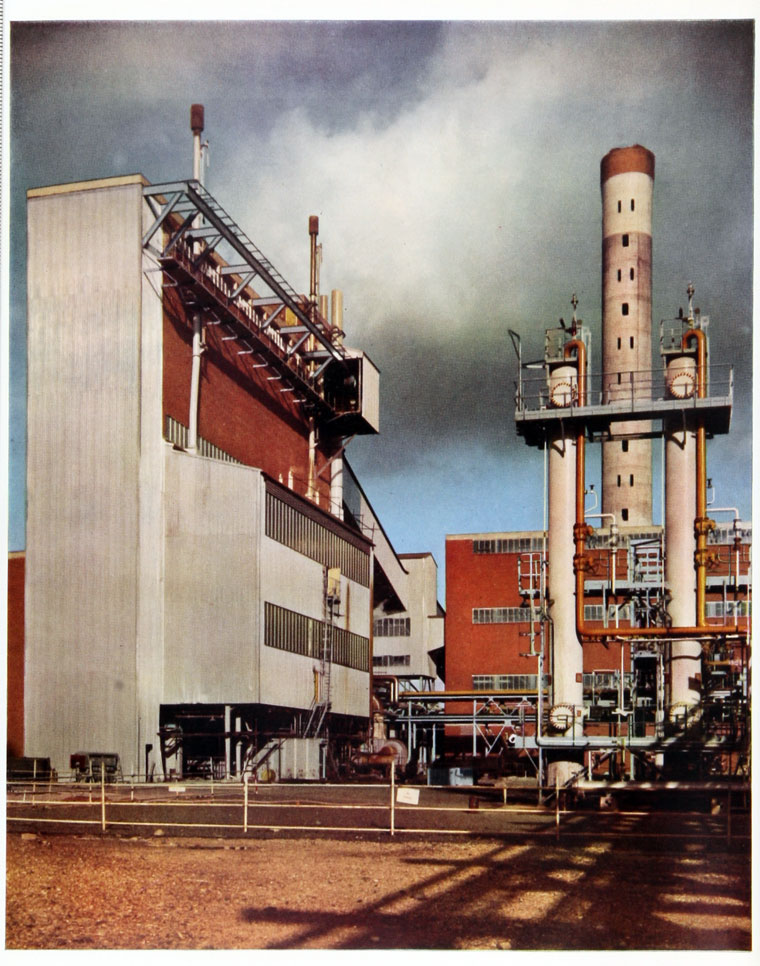 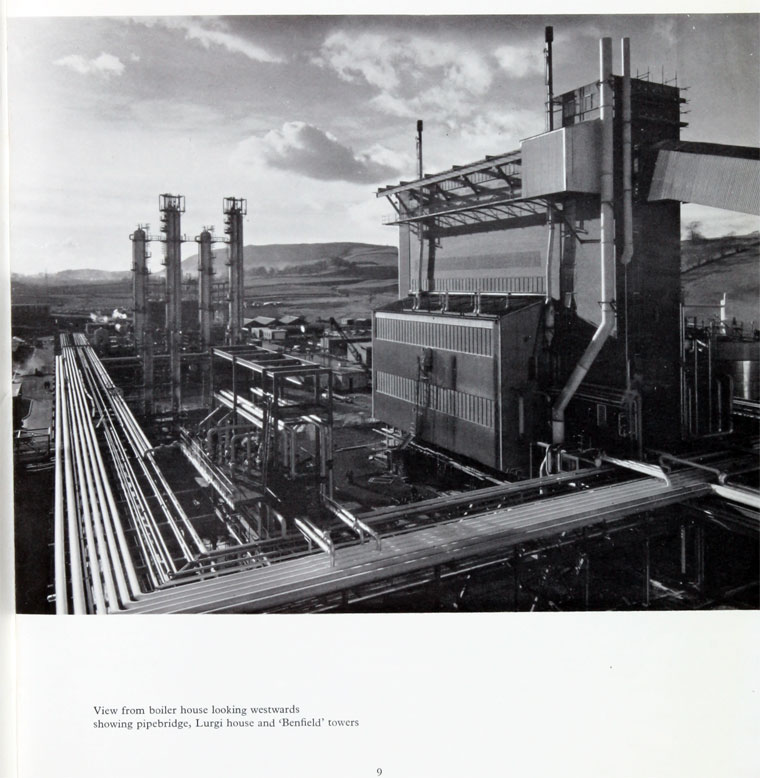 1961. Erecting the steel framework of the Lurgi House. 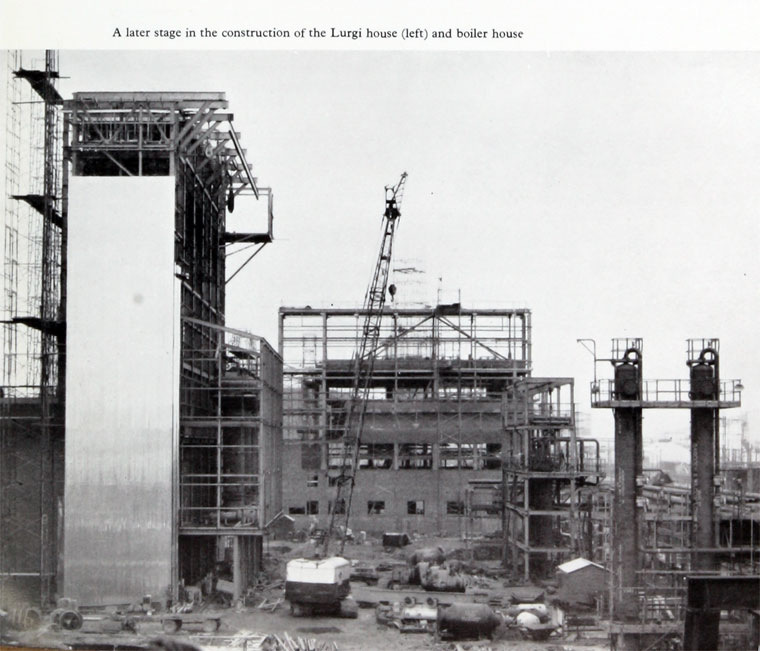 1961. Later stage in the construction of the Lurgi House and boiler house. 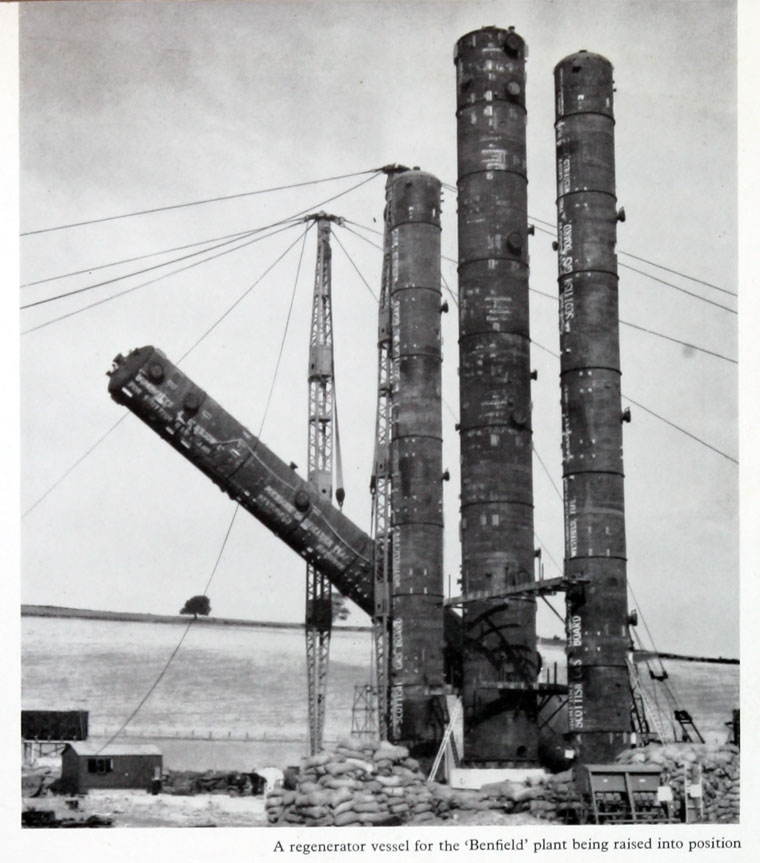 1961. A regenerator vessel for the Benfield plant being raised into position. 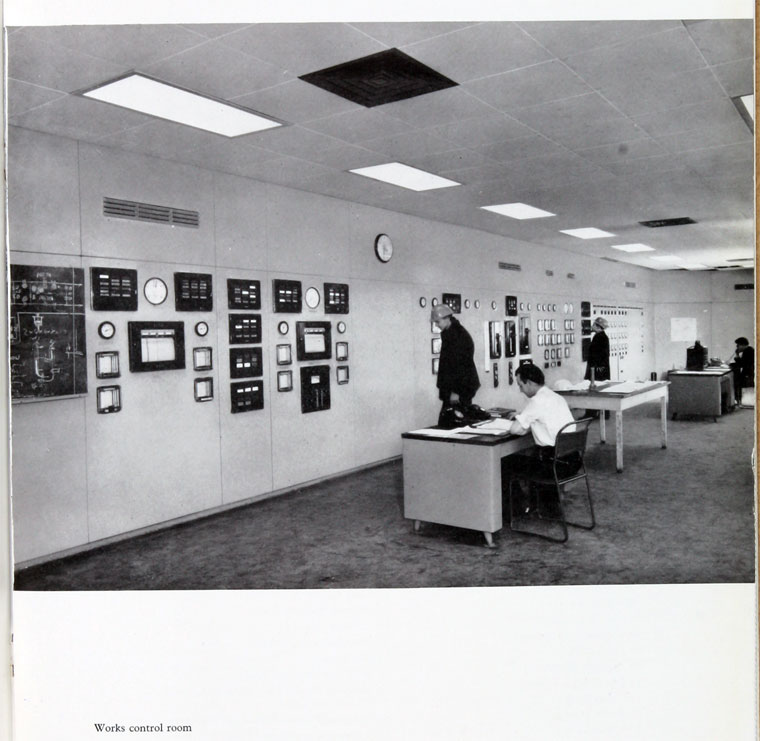 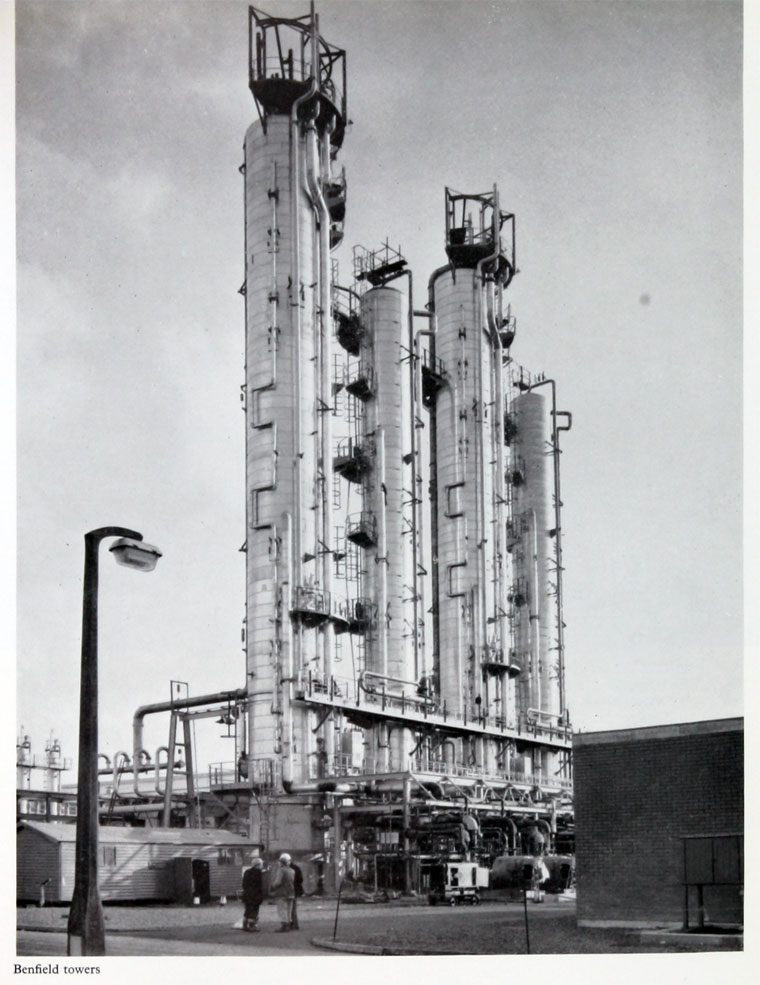 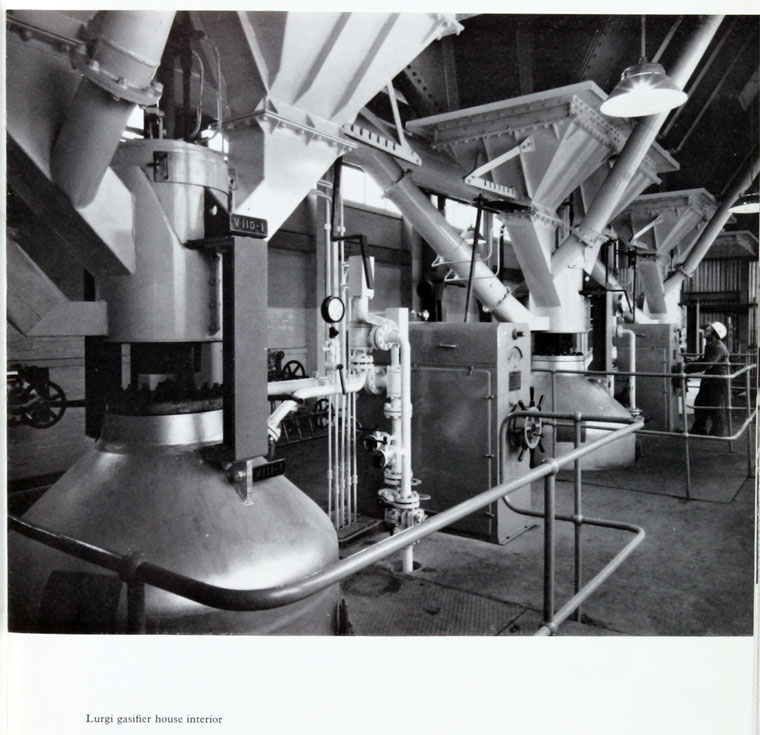 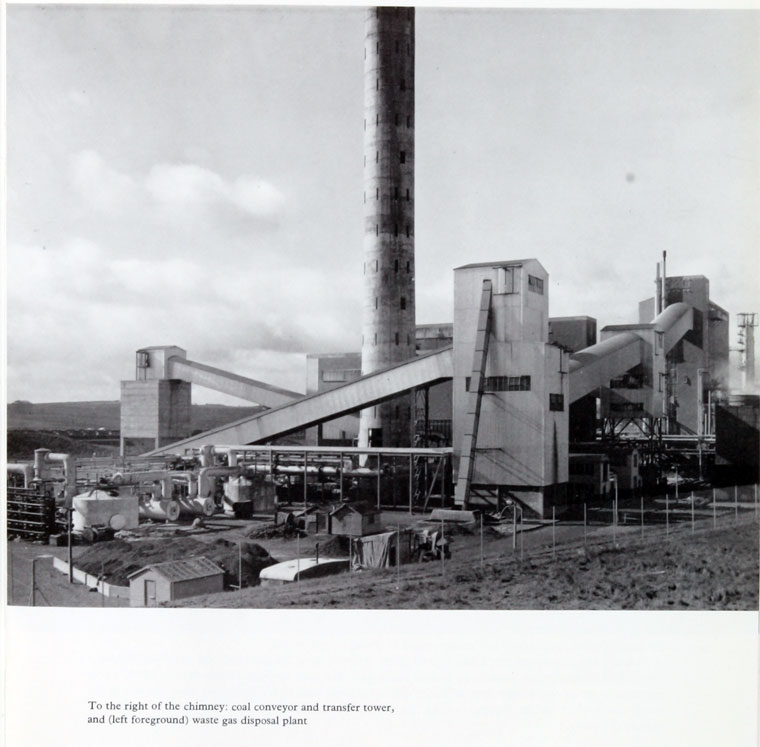 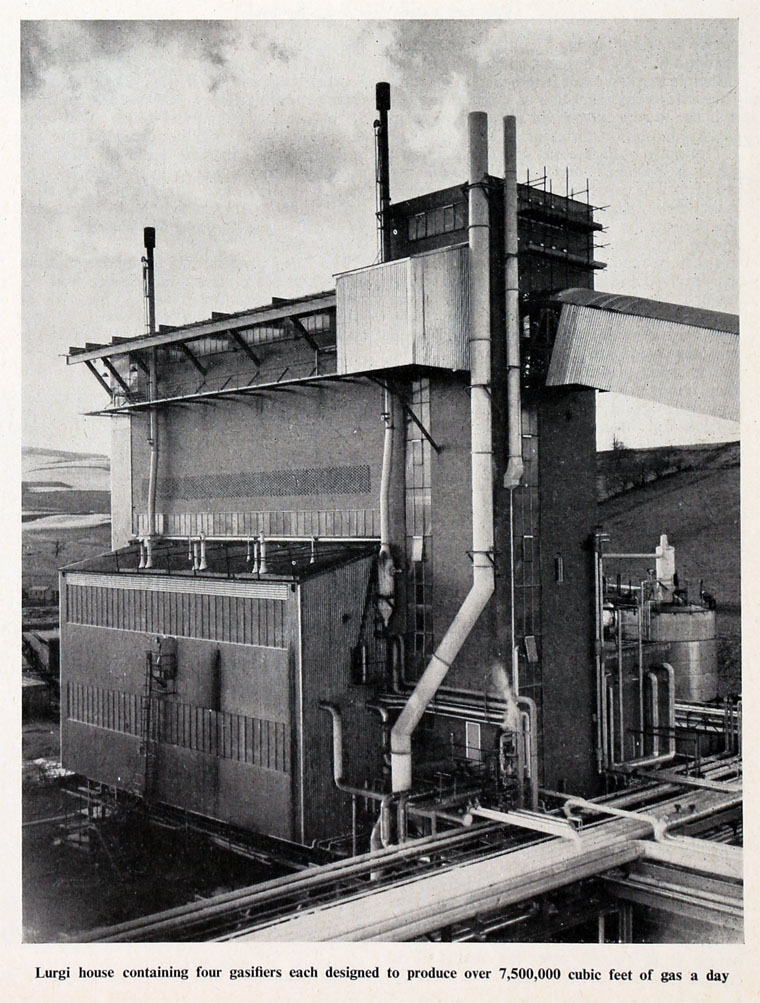 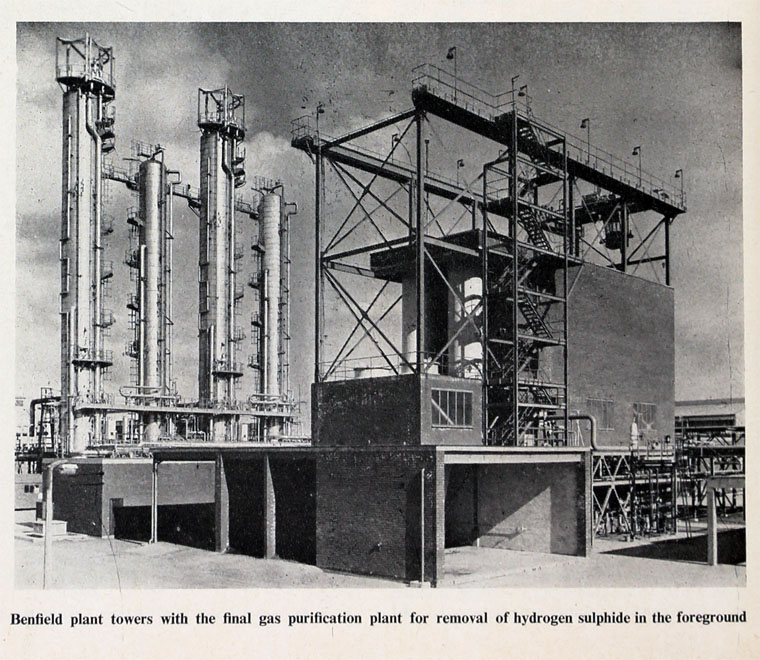 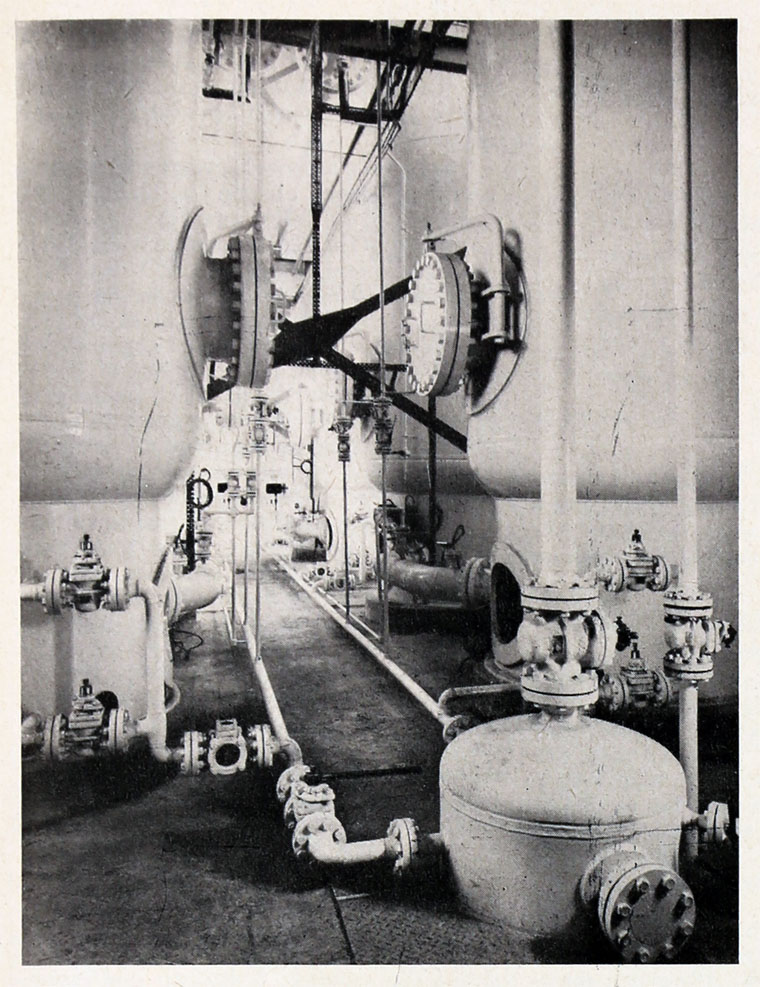 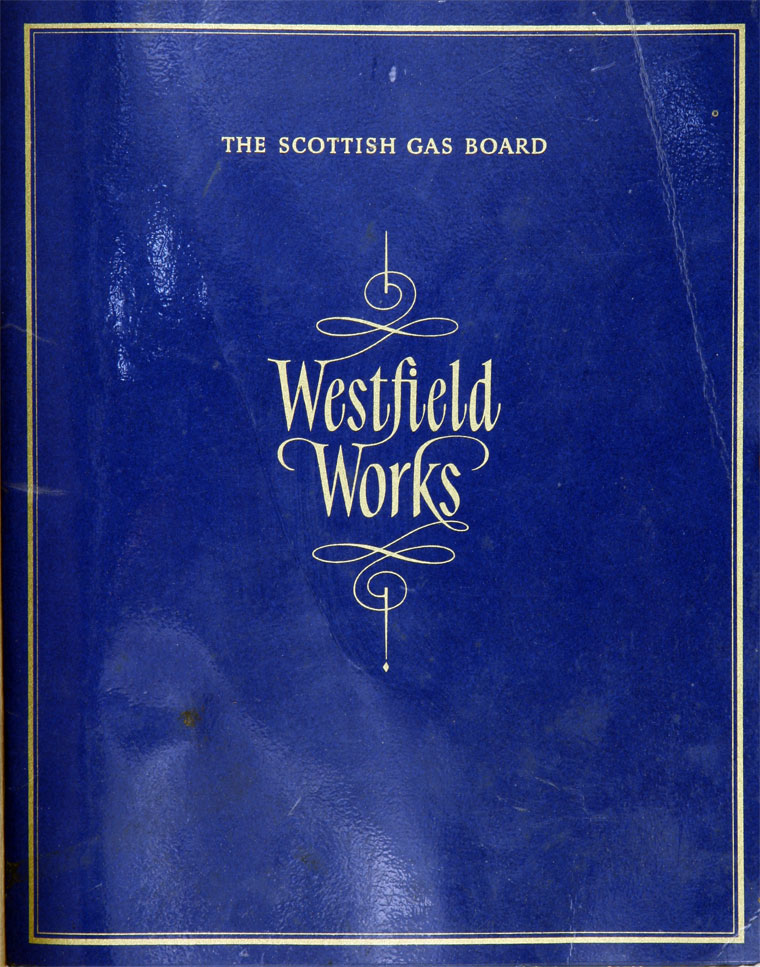 1961. A commemorative booklet of the opening of the gasworks on Tuesday 27th June 1961.

Operated by the Scottish Gas Board.

The main contractors for the Works were Humphreys and Glasgow of London, however many more are listed at the end of the commemorative booklet along with details on the opening, specifications and the Lurgi process at Westfield.