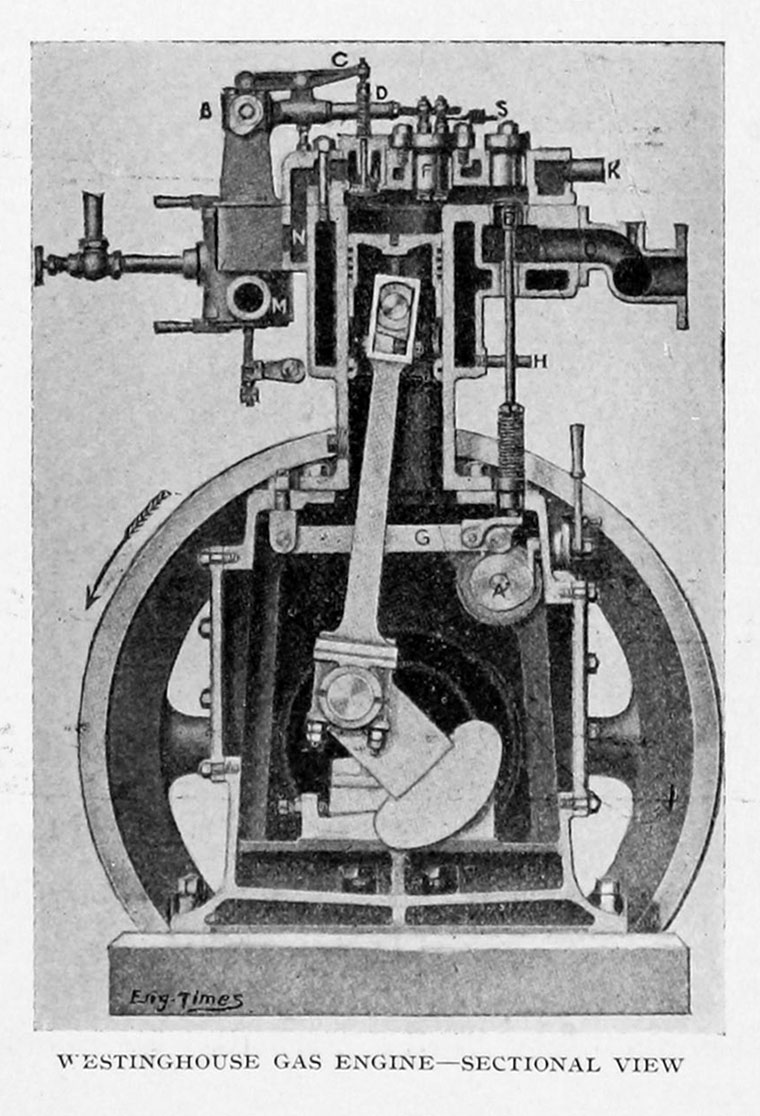 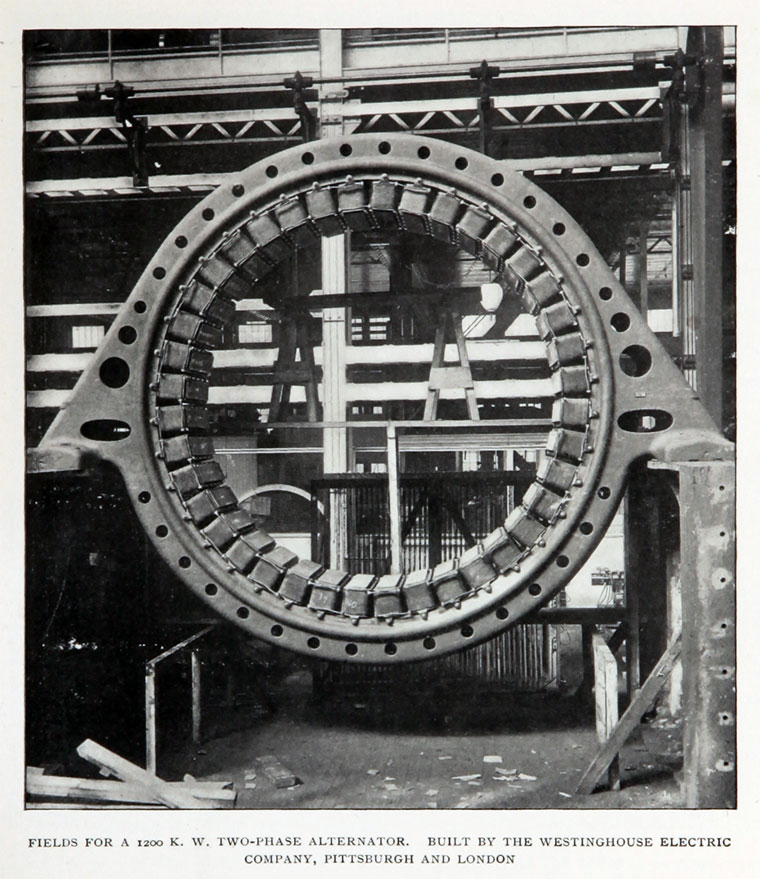 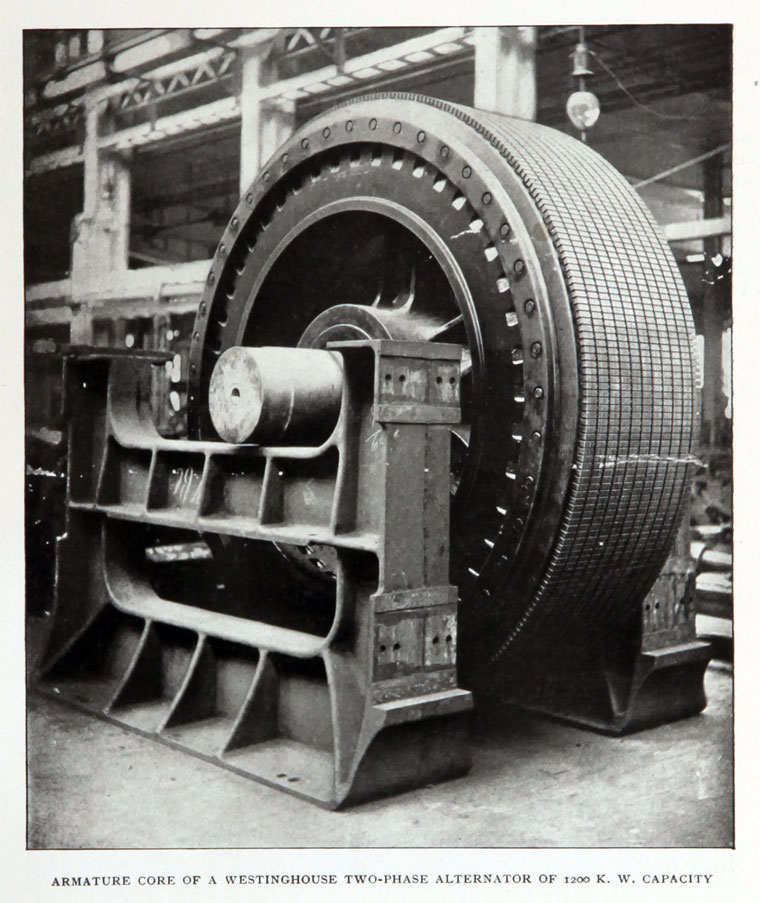 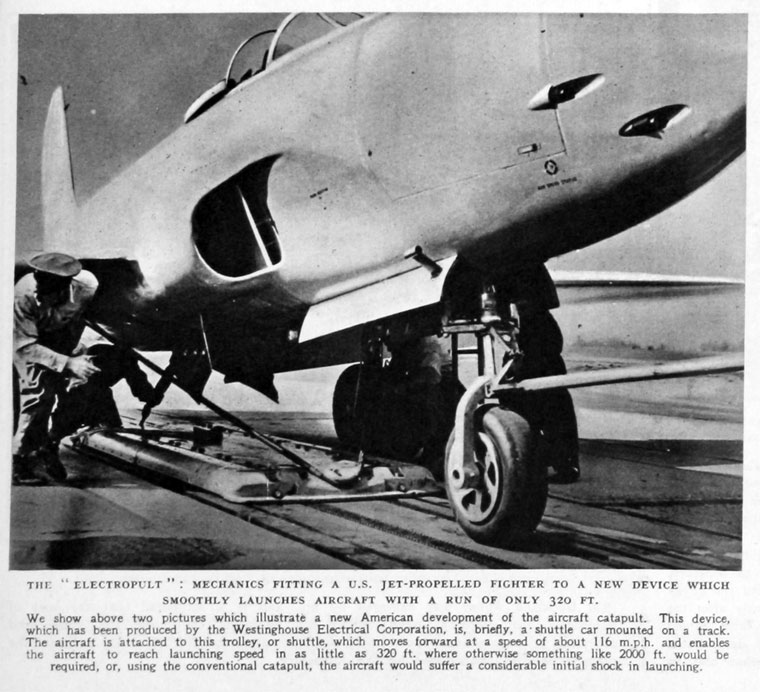 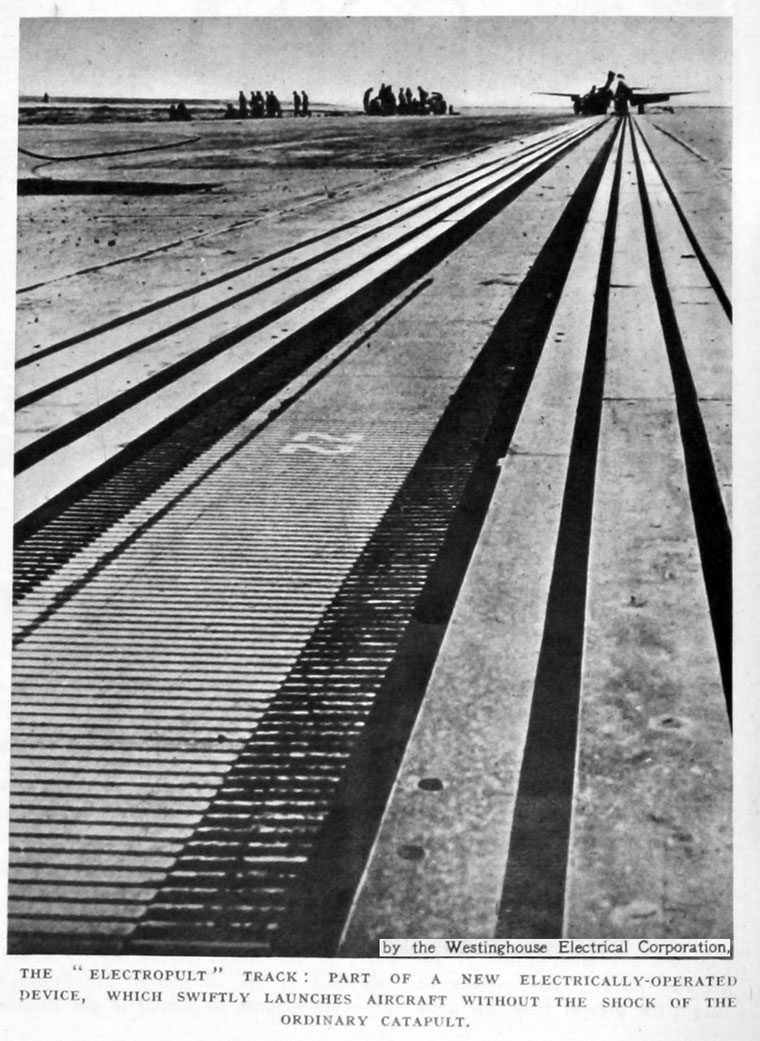 1889 George Westinghouse set up the Westinghouse Electric Co Ltd of London[1]. The London Company was an agency for selling and installing the products of the Westinghouse Electric and Manufacturing Co in Pittsburgh. Westinghouse transferred his patent rights for all countries outside North and South America to the new company. The company started with a staff of five in Old Broad Street, later moving to 32 Victoria Street. The products consisted of gas and steam engines and a wide range of electrical goods—generators, transformers, switchgear, meters, motors, control gear, and arc lamps.

The London Company also took over an existing contract for the Sardinia Street Power Station for the Metropolitan Electric Supply Co. Later, some important contracts were obtained for power stations such as Willesden and Bankside and for electric tramway systems.

British Westinghouse was located at Trafford Park, Manchester from 10 July 1899 to 8 September 1919.