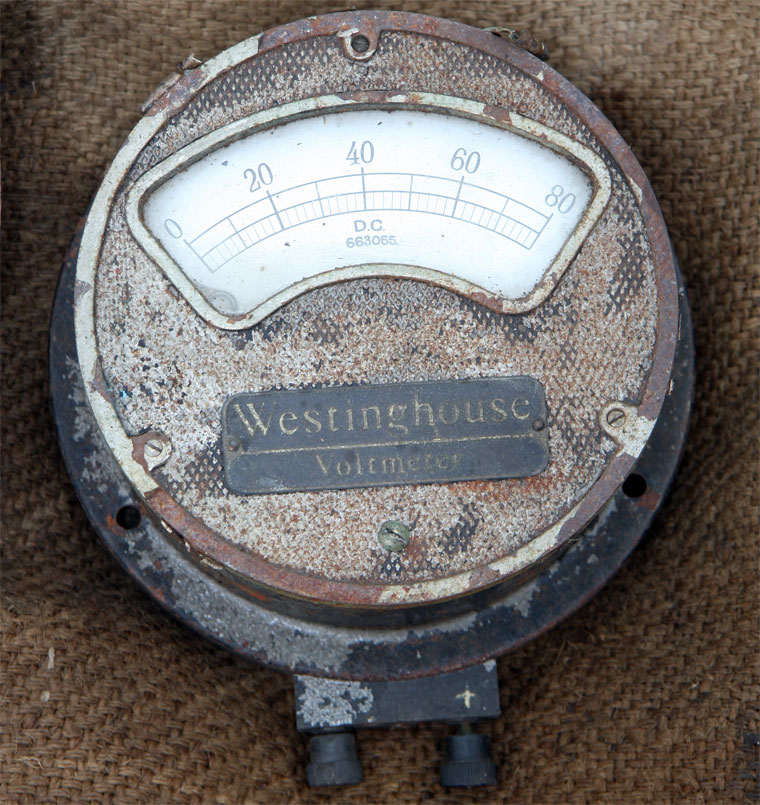 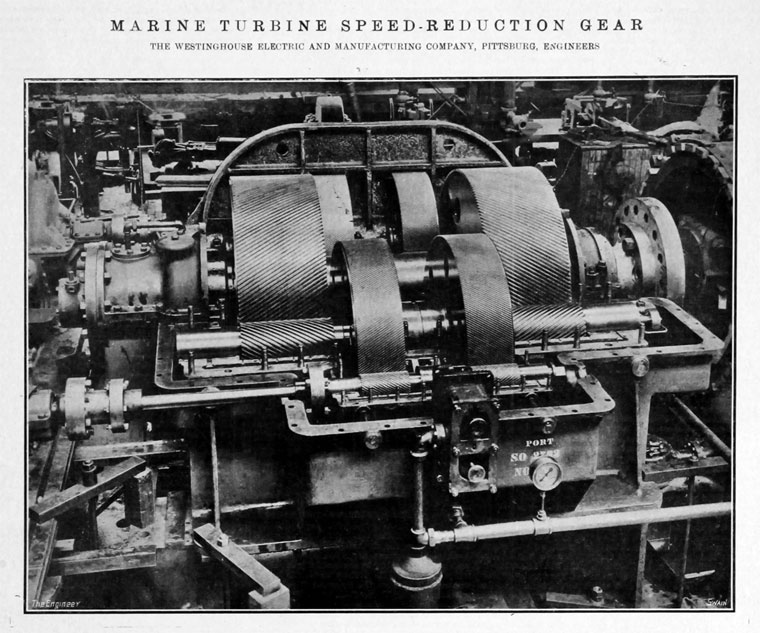 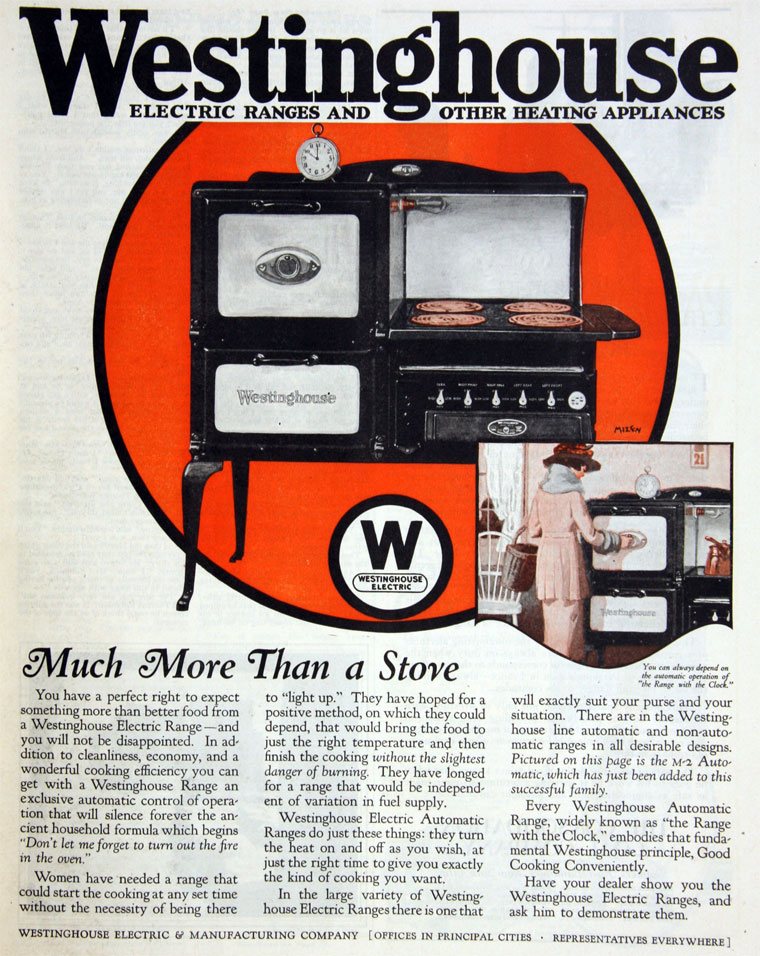 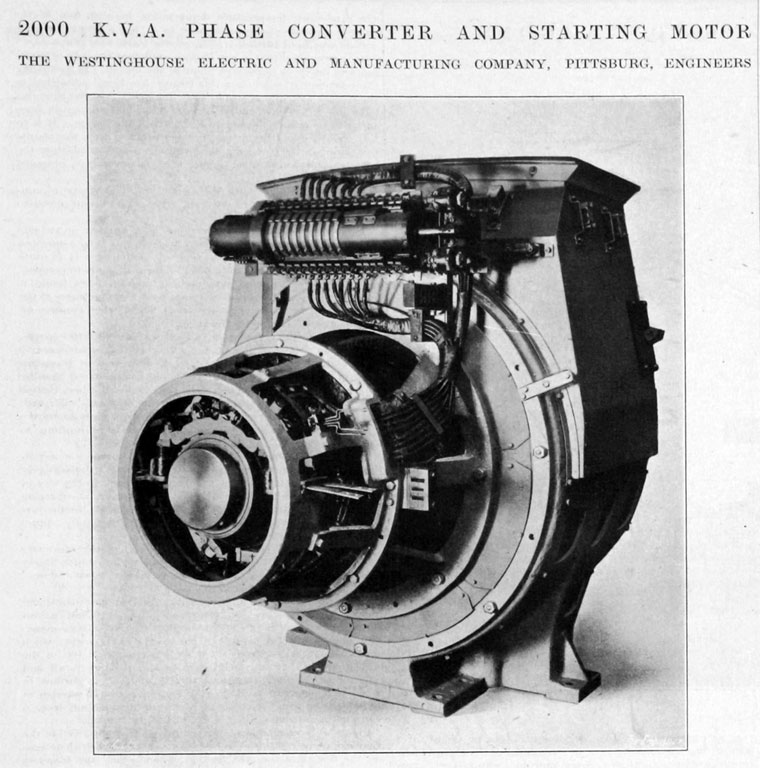 1885 Westinghouse imported a number of Gaulard-Gibbs transformers and a Siemens AC generator to begin experimenting with AC networks in Pittsburgh.

1896 George Westinghouse acquired Parsons' American patents, and, by arrangement, Francis Hodgkinson went from Parsons' Heaton Works to Pittsburgh, Pa., to direct the design and construction of steam turbines. From 1896 to 1916 he was chief turbine engineer of Westinghouse Machine Co ; from 1916 to 1927 he was chief engineer, and from 1927 to 1936 consulting engineer, of the Westinghouse Electric and Manufacturing Co. Mr. Hodgkinson reached retirement age in 1936 but remained consultant for the Westinghouse Company. Upon retirement, he was appointed Honorary Professor of Mechanical Engineering at Columbia University, New York.[2]