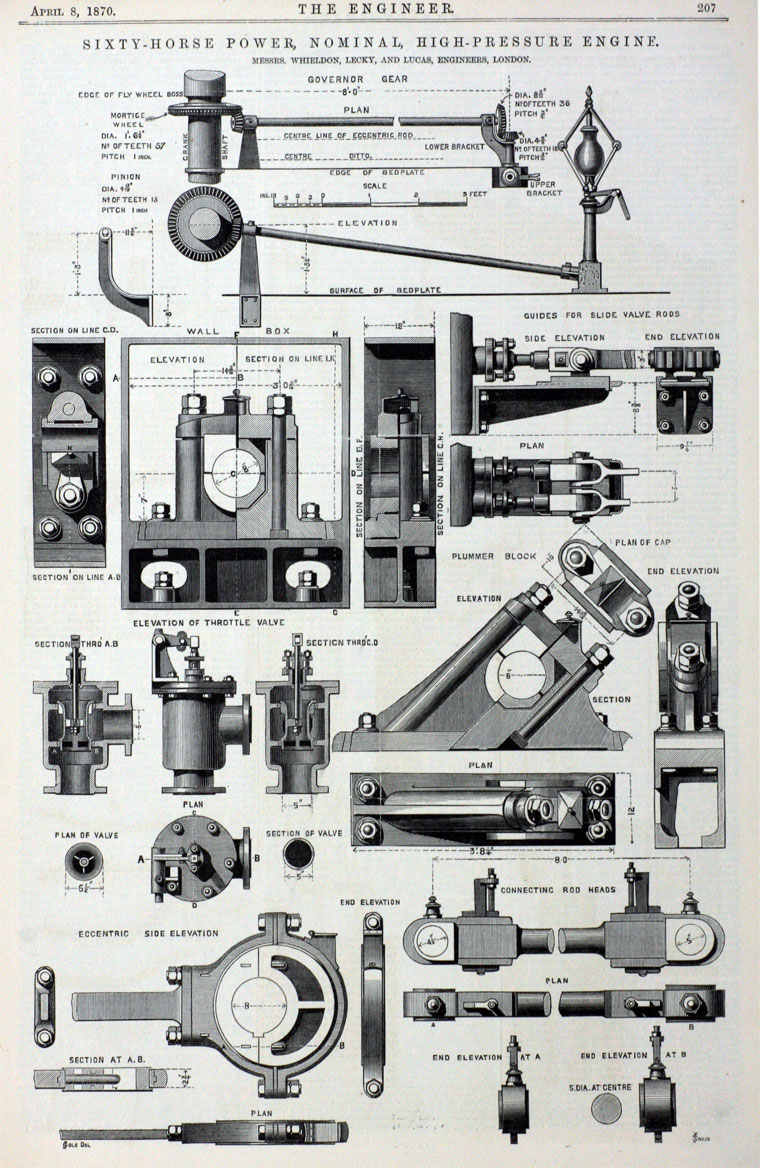 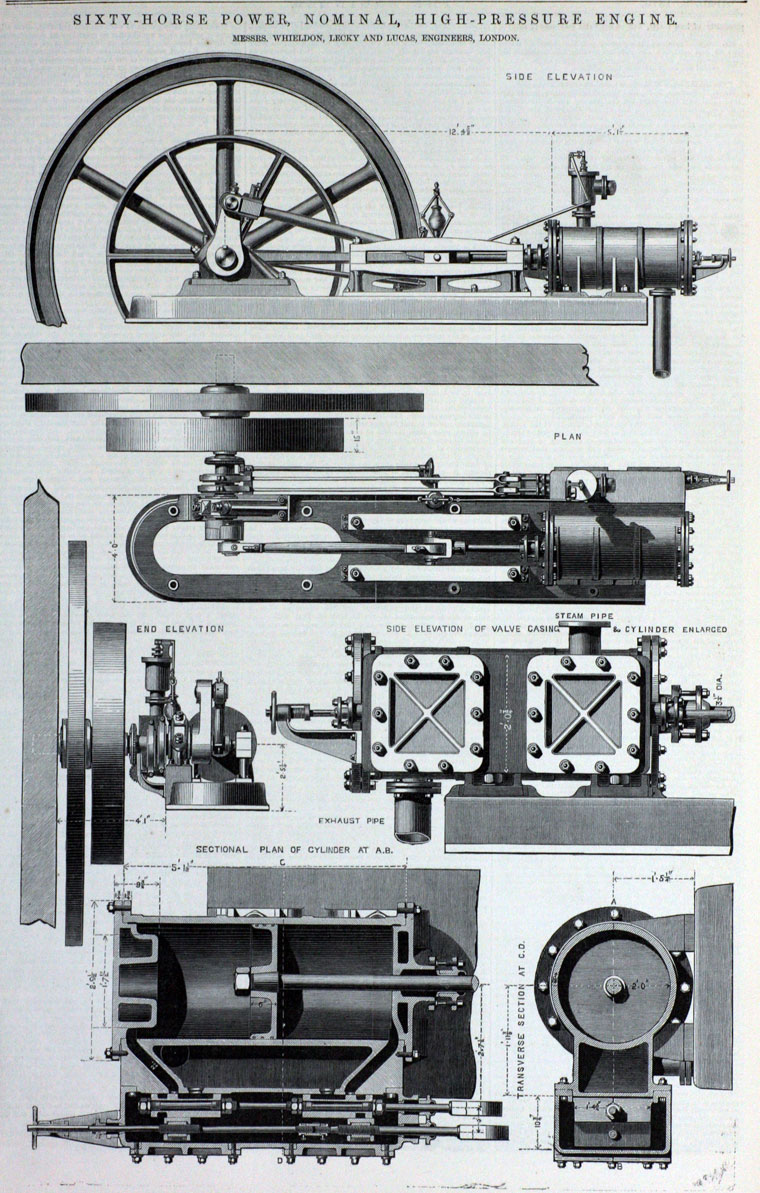 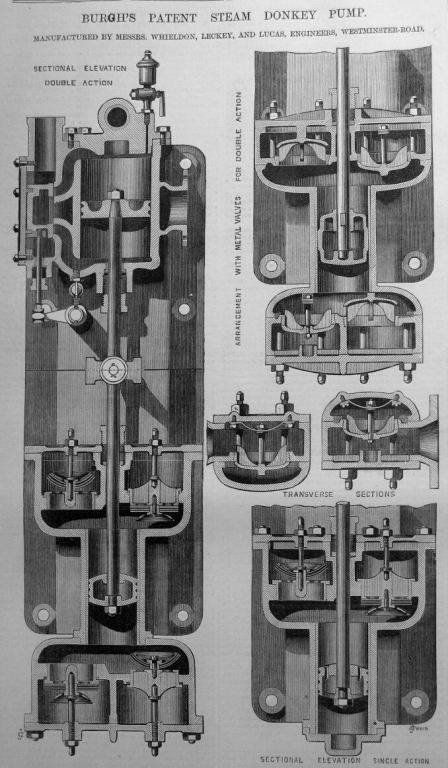 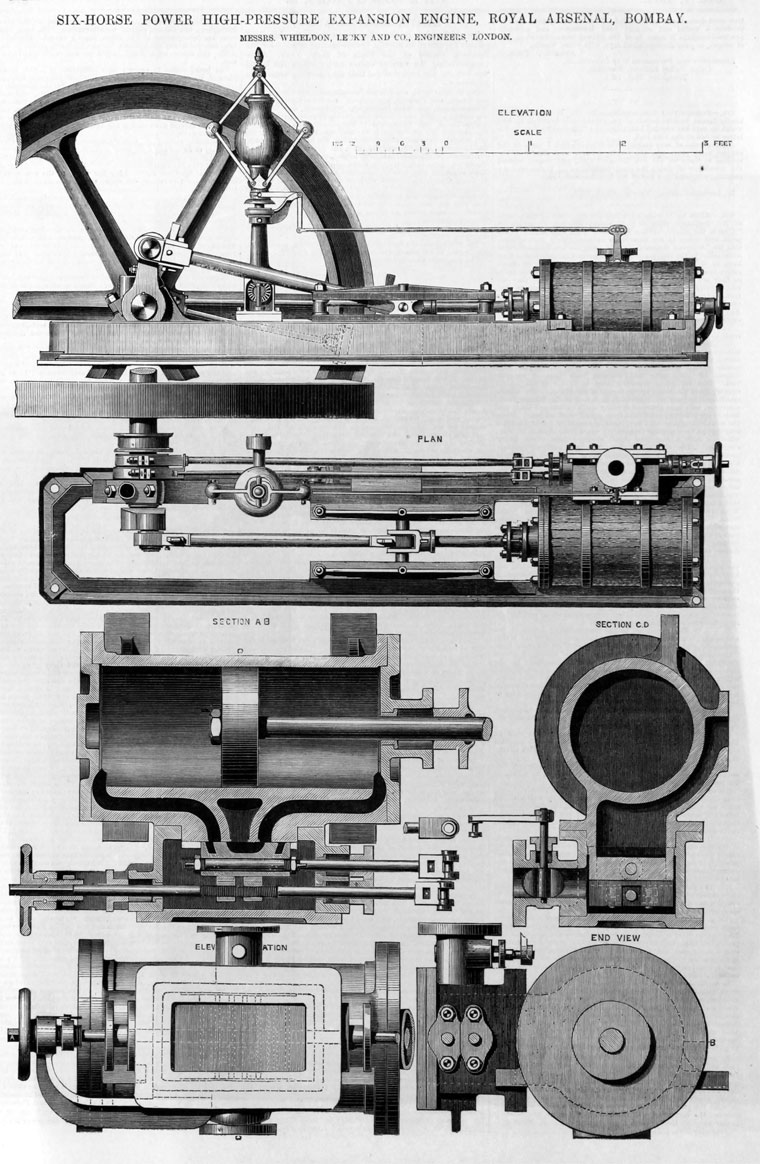 1871. Engine and pumps at Luton waterworks.

1871 Partnership change. '... the Partnership heretofore subsisting between us the undersigned, William Whieldon, Robert John Lecky, and Bernard Lucas, trading under the firm of Whieldon, Lecky, and Lucas, as Engineers, at the Collinge Engineering Works, No. 190, Westminster Bridge-road, Lambeth, in the county of Surrey, was dissolved by mutual consent, so far as the said Bernard Lucas was concerned, on the 31st day of March last past. The aforesaid business will in future be carried on by the said William Whieldon and Robert John Lecky, under the firm of Whieldon, Lecky, and Co...'[2]