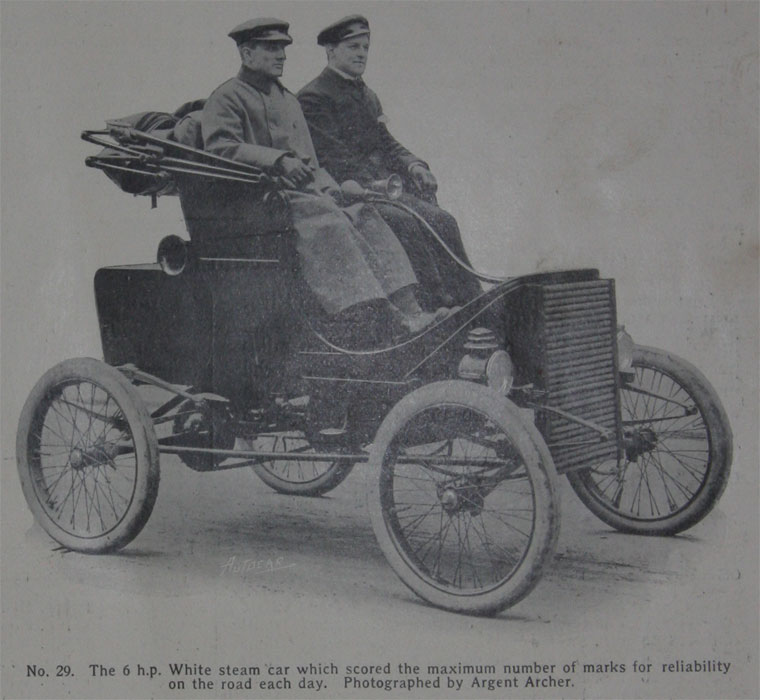 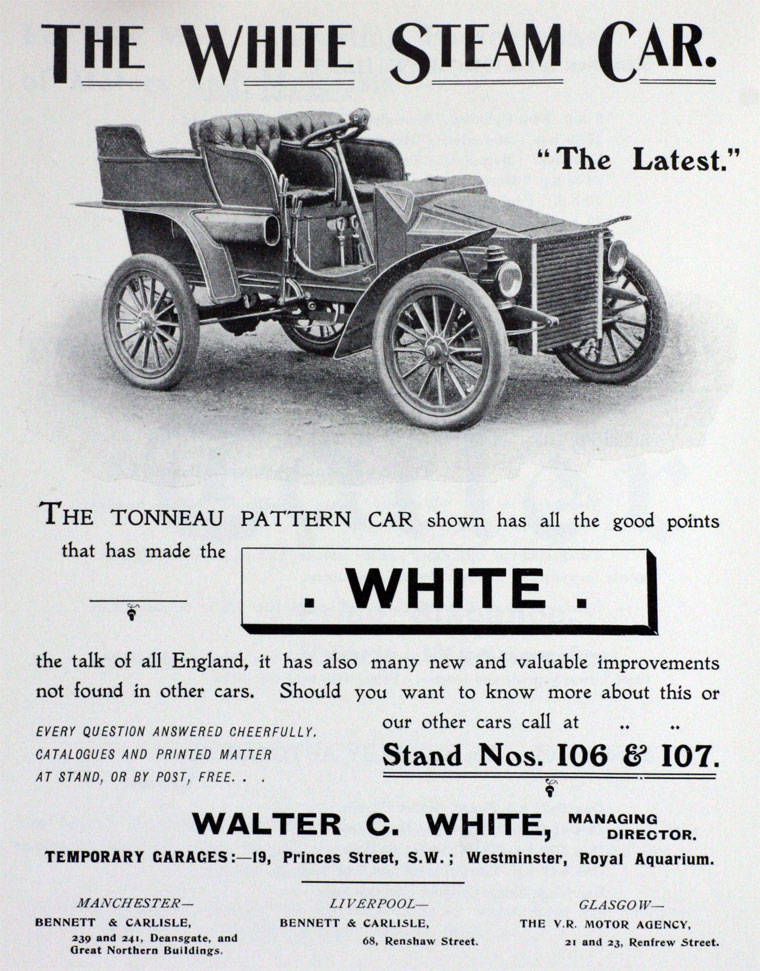 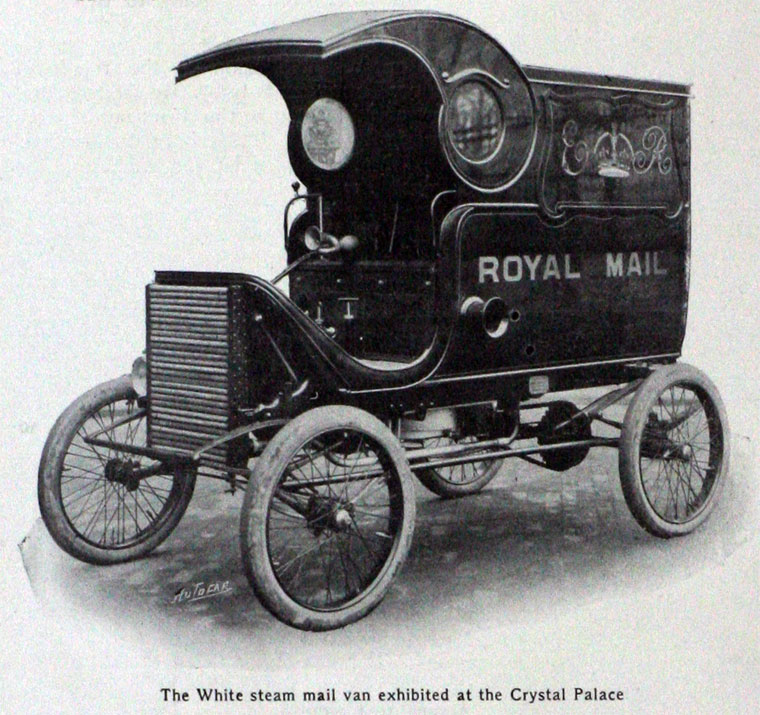 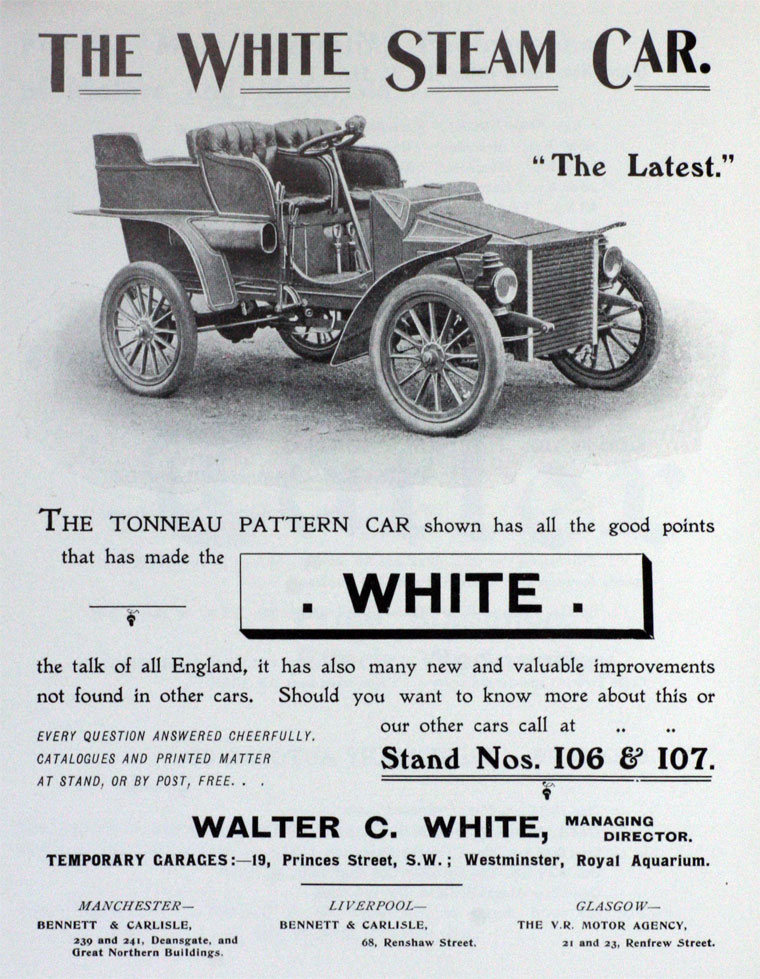 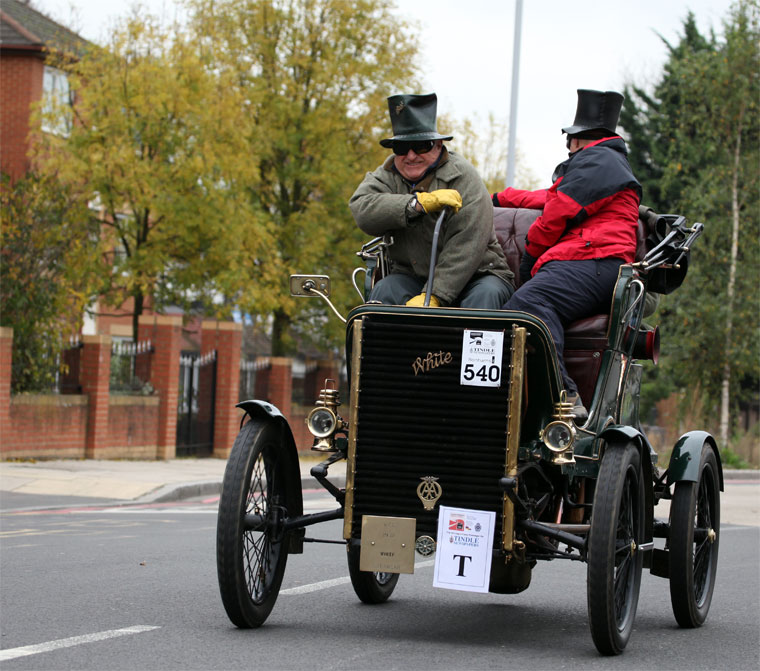 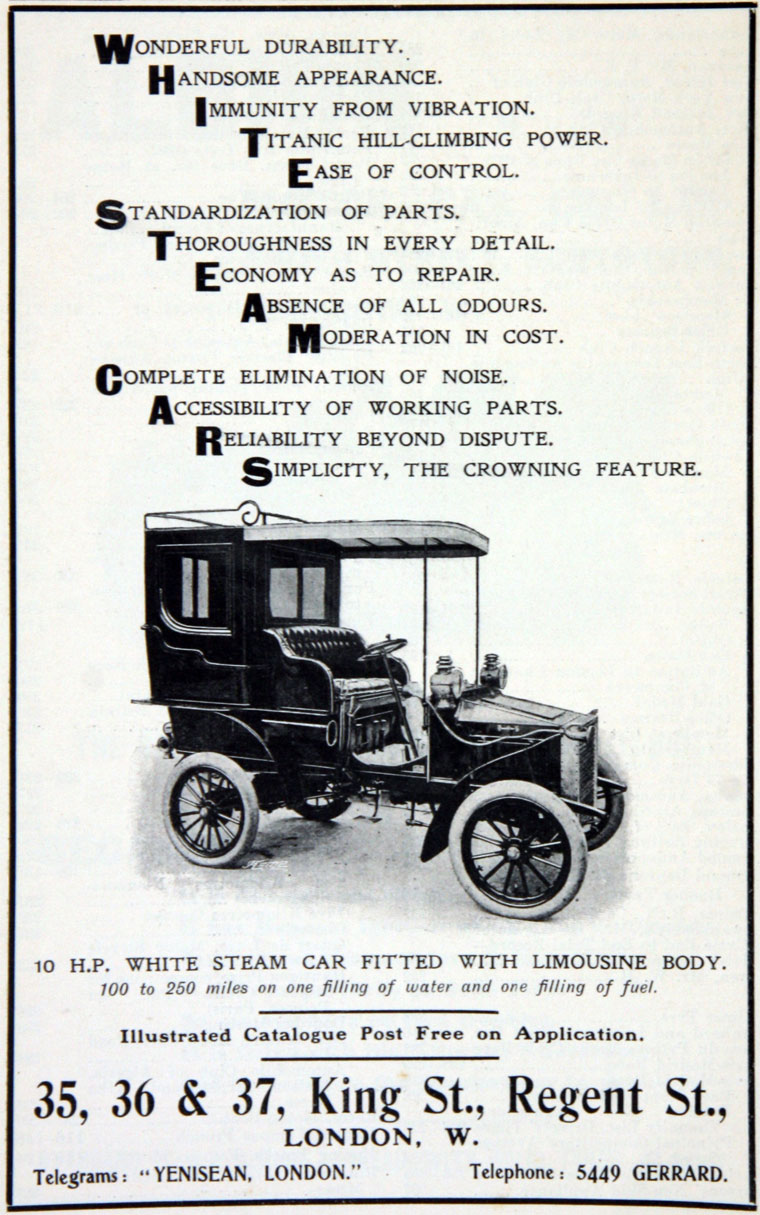 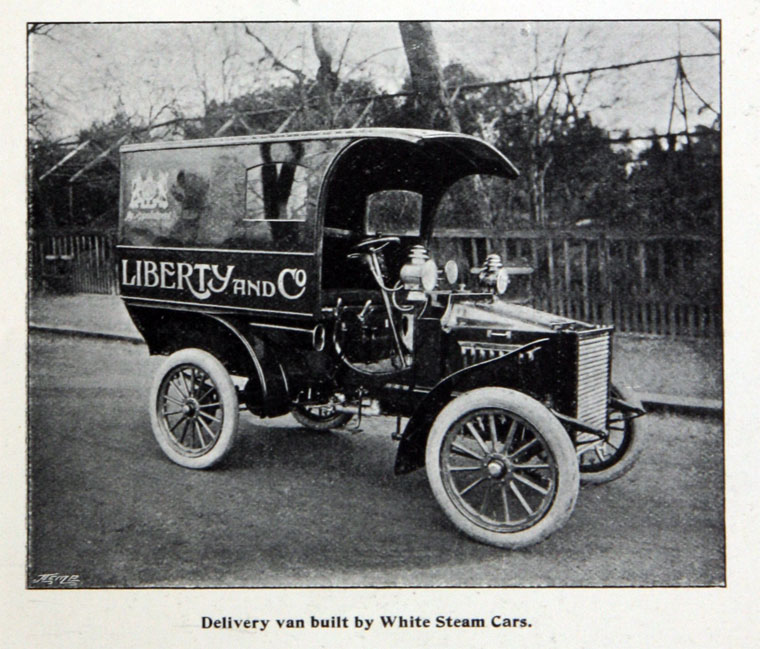 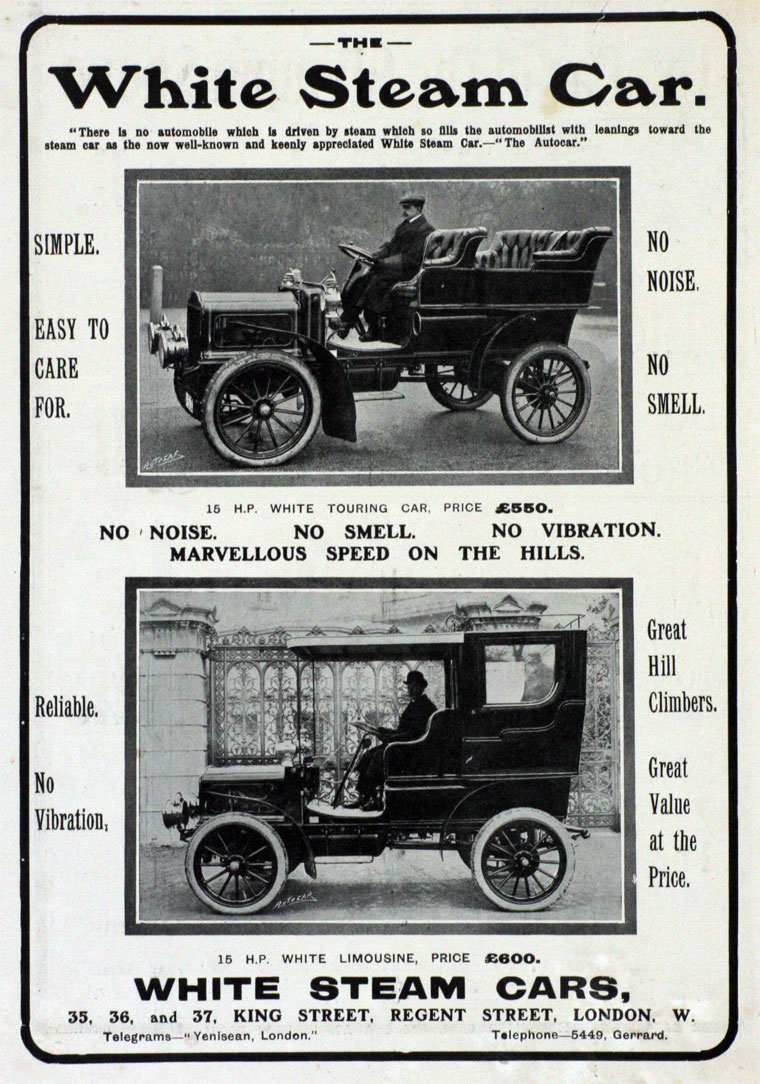 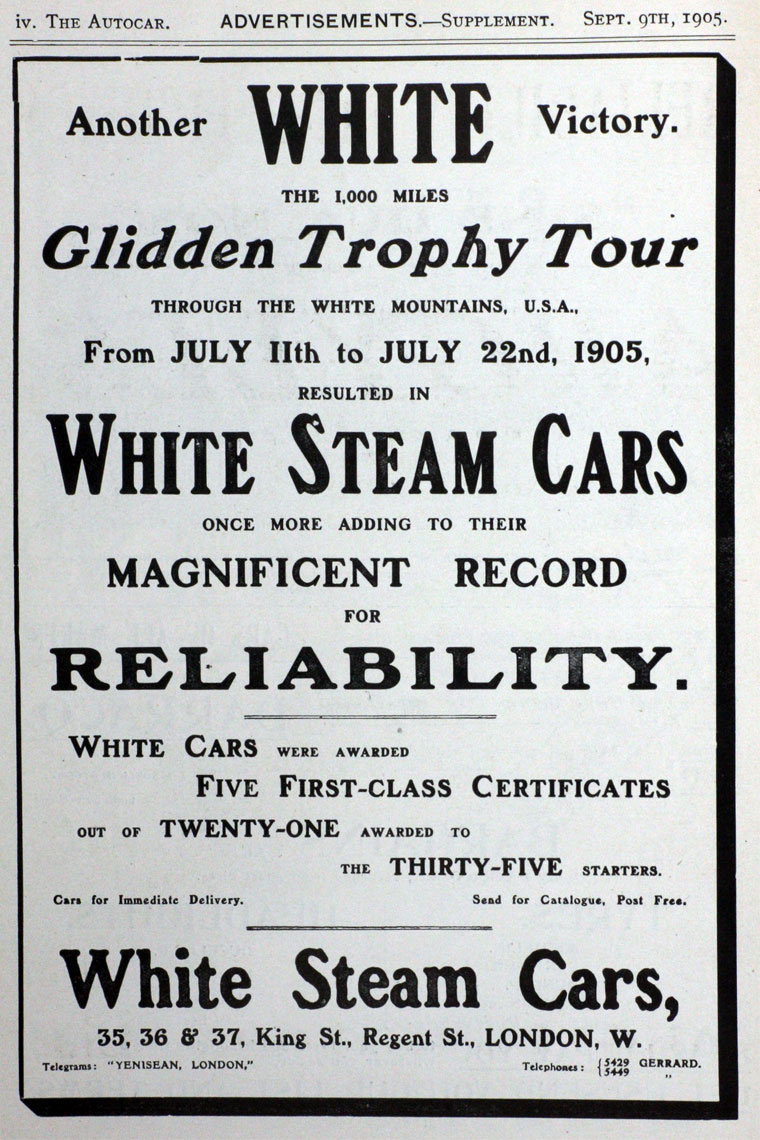 March 1906. The White stand at the Boston show. 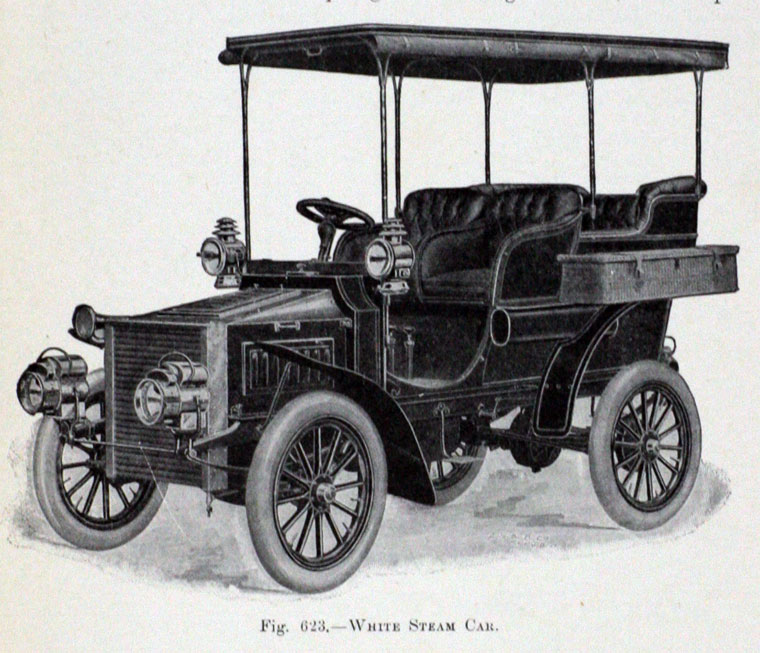 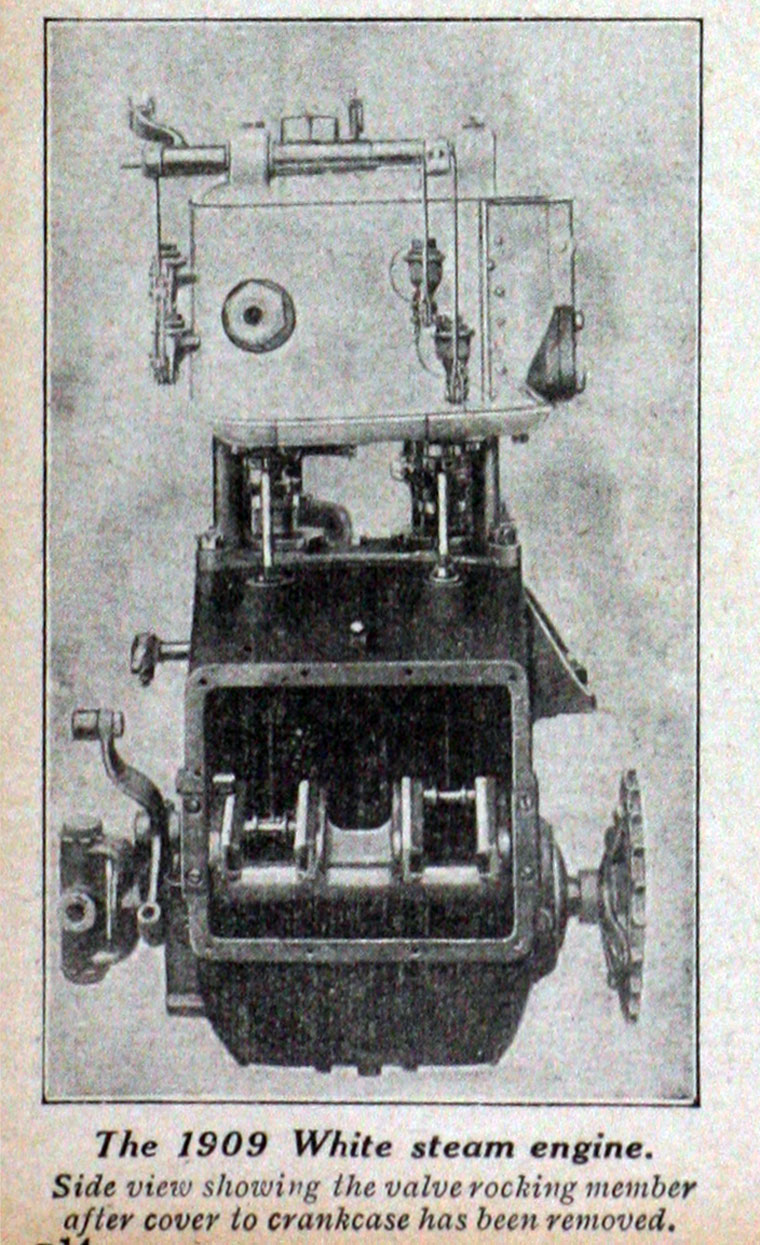 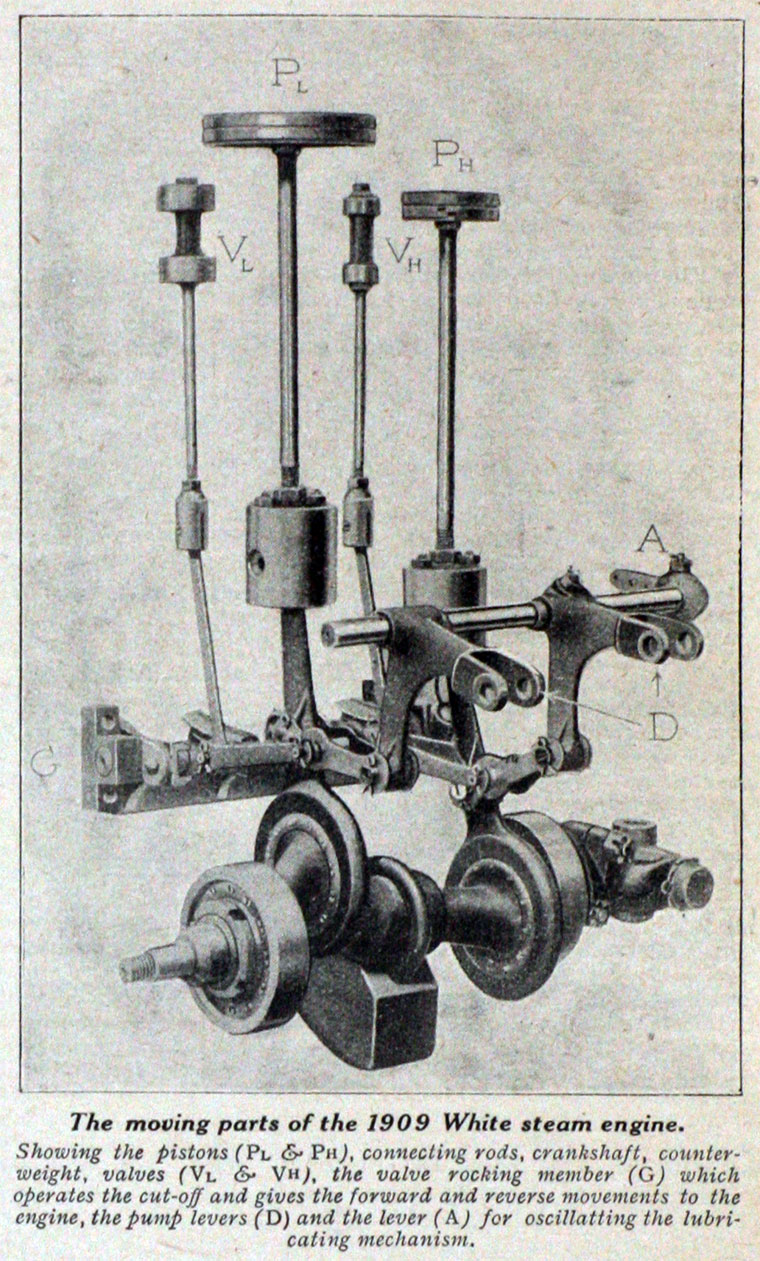 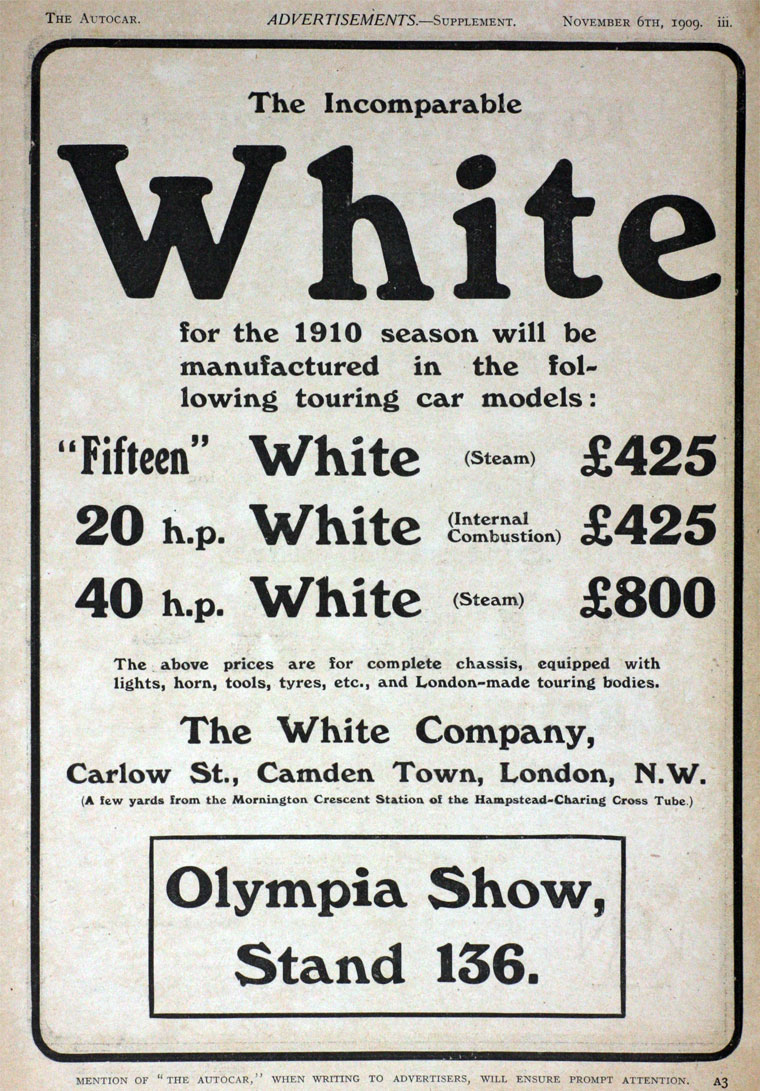 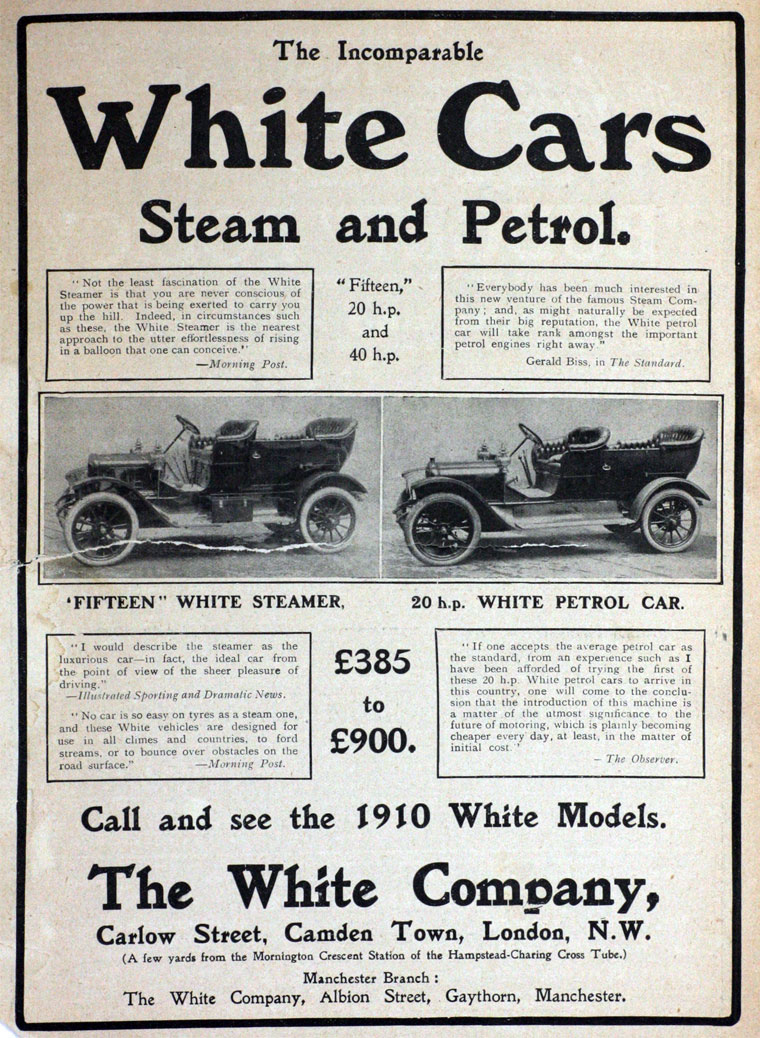 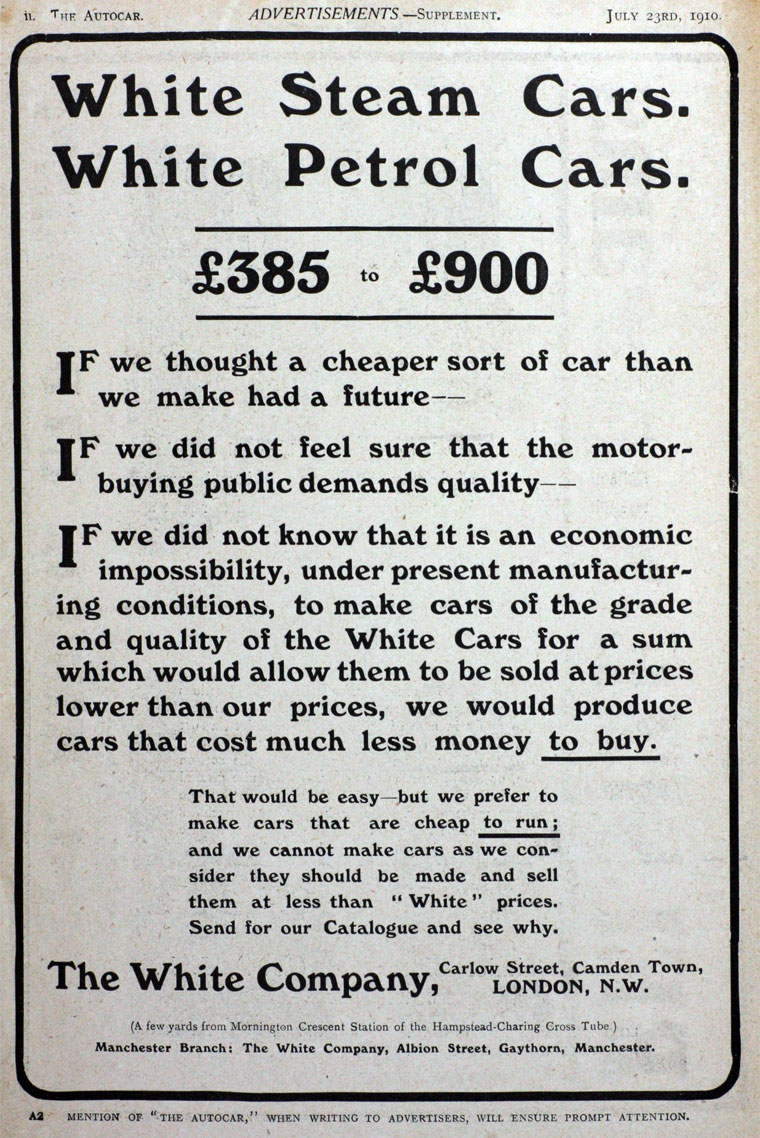 1902 White steam cars, made by the White Sewing Machine Co of USA, were represented in London by W. C. White

1906 They had built steam trucks, vans and cars.

1906 Established a branch in Manchester. F. Coleman represented the company in the Society of Motor Manufacturers and Traders (SMMT).

1907 Petrol-engined cars were launched. The name of the company was changed to White Co