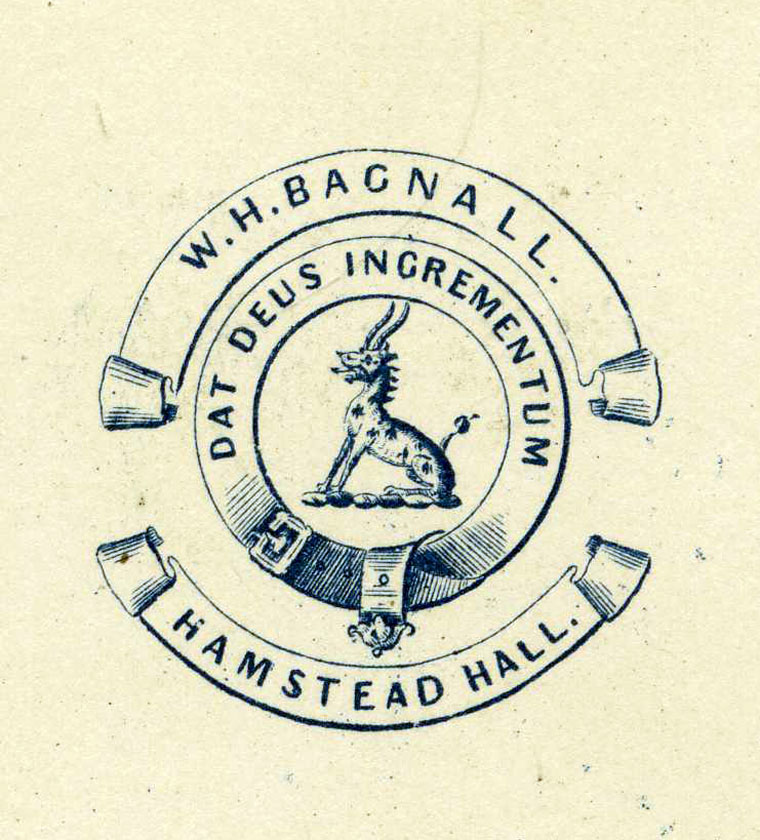 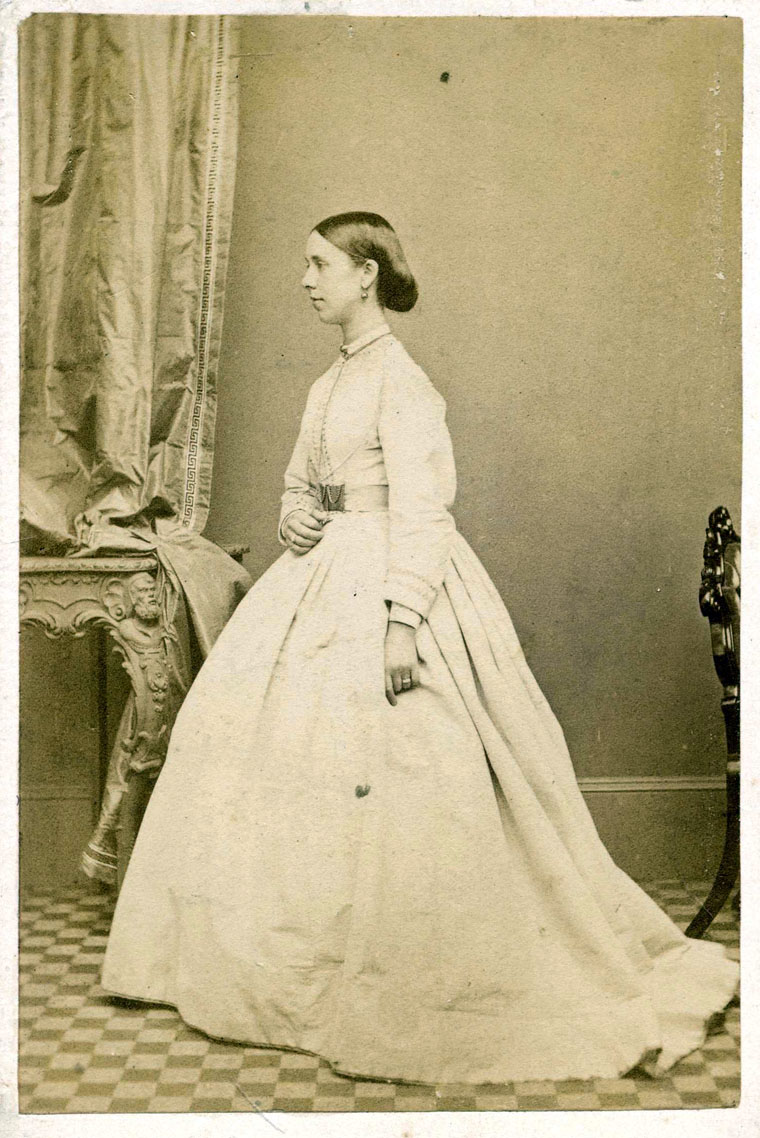 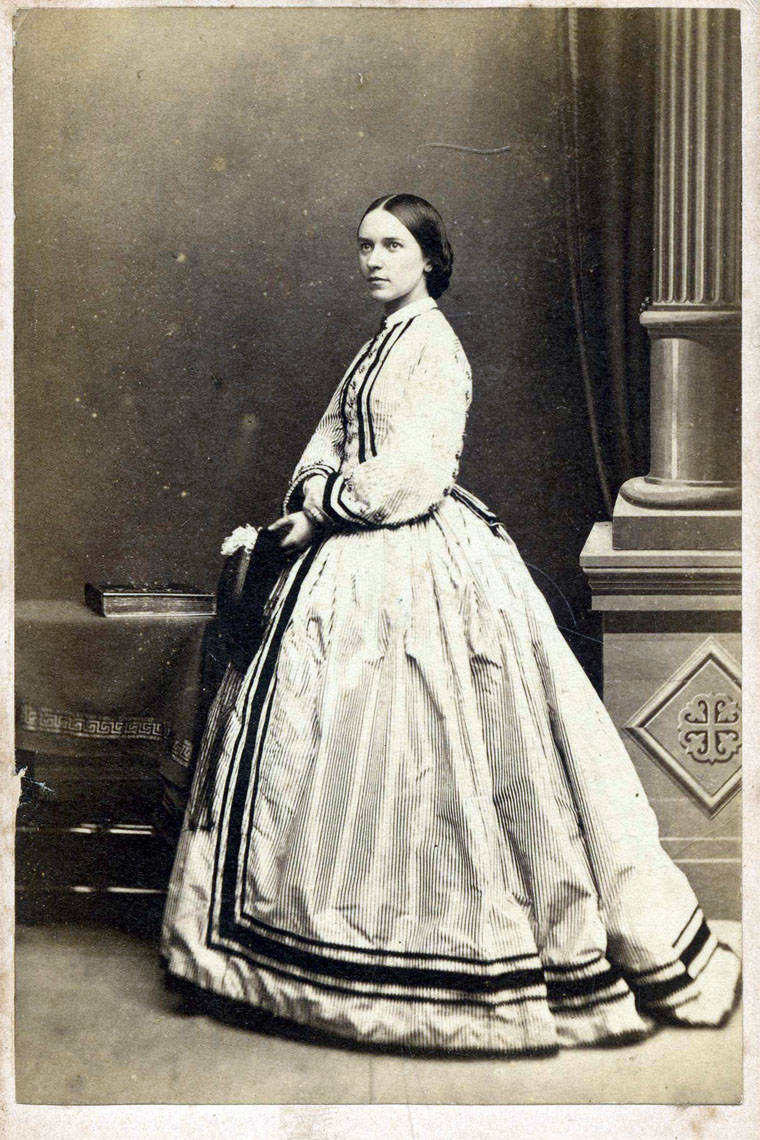 1841 William Bagnall of Gold Hill Iron Works, West Bromwich, proprietor and manager of extensive coal mines and iron works in Staffordshire, became a member of the Institution of Civil Engineers.[1]

William Bagnall was born at Darlaston, in the county of Stafford, on the 4th of April, 1797.

He was the second son of Mr. John Bagnall, a coal and iron-master, in the parishes of West Bromwich and Tipton, who, by his own unaided perseverance and energy, had raised himself to an important position in the iron trade of South Staffordshire; and who, with the sense of right which pervaded his character, admitted five of his sons into co-partnership with him on the 24th day of June, 1828; and died on the 23rd of November, in the following year.

At the death of his elder brother John, on the 4th of February, 1840, Mr. William Bagnall became the senior member of the firm of John Bagnall and Sons, the owners of the extensive collieries and ironworks producing the quality of iron so well known as the I. B. Crown brand. This honourable position he continued to hold until his death, which occurred suddenly, after only a few hours’ illness, at Hamstead Hall, Handsworth, on the 12th day of August, 1863, at the age of sixty-six.

At an early age Mr. Bagnall entered the ironworks of his father, and having naturally a mechanical turn of mind, soon made himself practically acquainted with all the intricacies of the construction and management of blast furnaces, forges, and mills, and of the working of collieries; and when any difficulty arose with regard to the machinery employed, his opinion was very valuable. On the introduction of railways the firm early directed their attention to the manufacture of rails, and thus were brought into contact with the late George Stephenson.

Even in his school-days William Bagnall was remarkable for his genial, kindly disposition, and in after-life, when he had the means as well as the inclination to do good, he naturally took great interest in those institutions which he knew to be for the moral and spiritual welfare of the work-people and their families. Schools were built at Golds Hill and Caponfield, at a cost of more than six thousand pounds, for the education of the children, and being also licensed for divine worship for both parents and children, two chaplains were so usefully employed in connexion with the works, that the benevolent projector of this too infrequent care for the spiritual welfare of the working class, could rejoice in the success which attended so noble an undertaking.

Mr. William Bagnall will be long remembered for his uniform good temper, his generous and happy disposition, and his kindness of manner towards all with whom he was connected; and he will ever be considered as having been the friend as well as the benefactor of the poorest of his workmen.

This was evinced in many ways; and so much was he beloved by the poor, and his loss lamented, that thousands manifested their affectionate respect, by attending his funeral, which took place at All Saints Church, West Bromwich. Mr. Bagnall was elected an Associate of the Institution of Civil Engineers, in the year 1841, but his residence in the country prevented his frequent attendance at the Meetings.

William Bagnall was born at Darlaston, Staffordshire, on 4th April 1797, and at an early age entered the ironworks of his father, who was a coal and iron master at Westbromwich and Tipton: he became a partner in the works in 1828, together with four of his brothers, and took an active part in the practical management.

In 1840 by the death of his elder brother he became the senior member of the firm of Messrs. John Bagnall and Sons, having extensive ironworks and collieries in South Staffordshire, the quality of the iron manufactured being known as the I B Crown brand: he also took great interest in the extensive schools established in connection with their works for the work people and their families.

This position he continued to hold until his death, which occurred suddenly, after only a few hours' illness, at his residence at Handsworth near Birmingham, on 12th August 1863, at the age of sixty-six.

He was elected a Member of the Institution in 1848.