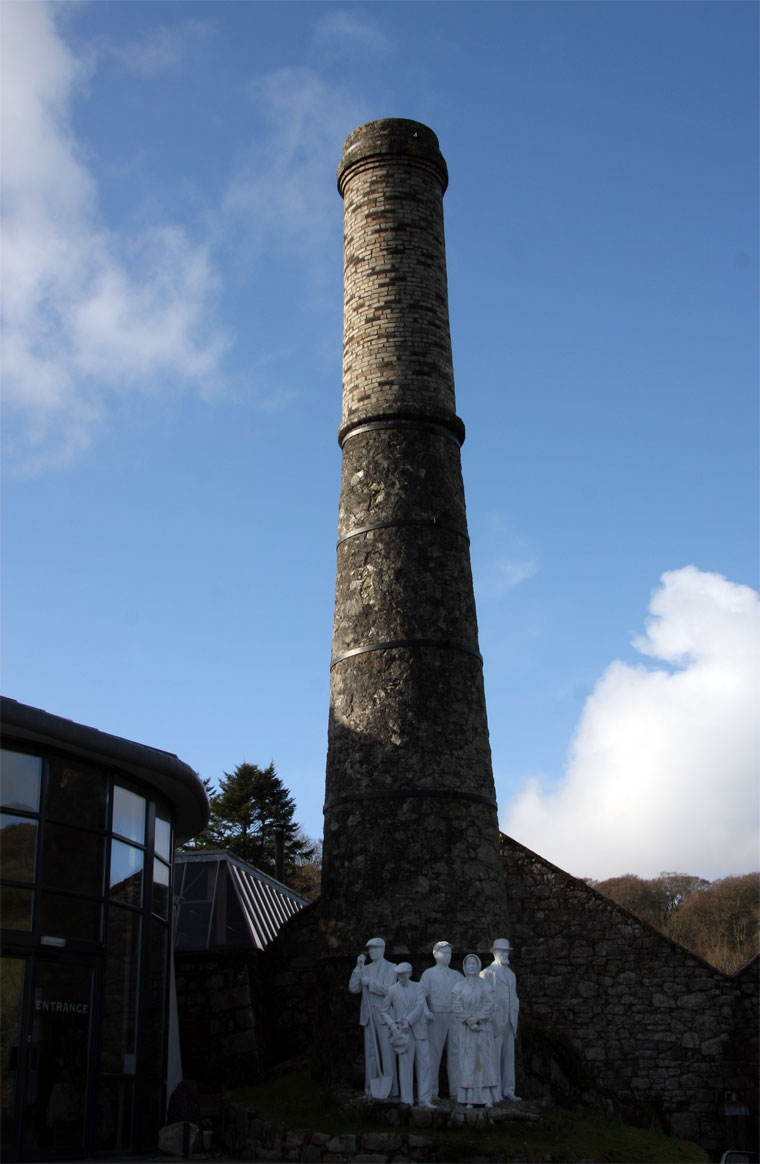 After the death of his father William was offred an apprenticeship by the Bevan Brothers, two Quaker apothecaries, with a successful business in London. As the family had no spare money, William walked to London to take up the offer and, eventually, successfully completed the apprenticeship.

The Bevans set him up in business in Plymouth, where he was extremely successful. He brought his brothers Philip and Benjamin into the partnership. He bought out the Bevans' interest in 1745.

In 1735, he married Sarah Berry, a Quaker from Wellington in Somerset.They had five daughters:

William Cookworthy was a remarkable man and discovered fine china clay in Carclaze, Cornwall. He then devised a way of making porcelain, which previously was soley imported from China. Thus was born the booming clay industry in Cornwall.

He was also an associate of John Smeaton, who lodged at his house when he was engaged in building the third Eddystone Lighthouse (1756–1759). Cookworthy helped Smeaton with the development of hydraulic lime, which was essential to the successful building of the lighthouse.

In 1768 he founded a works at Plymouth for the production of Plymouth Porcelain.