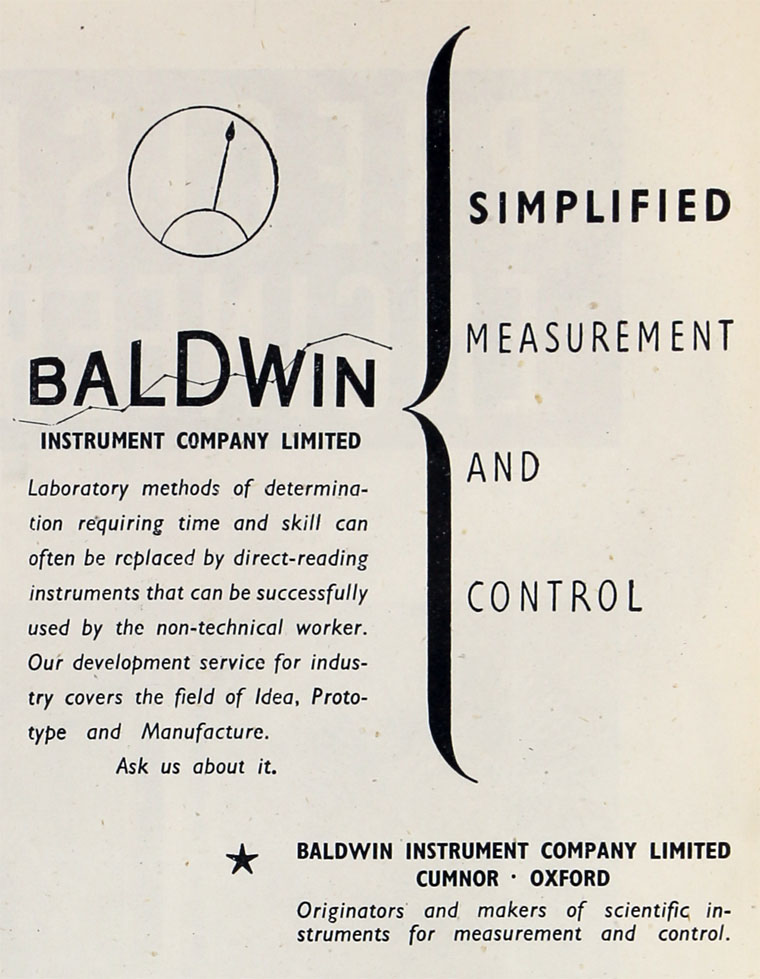 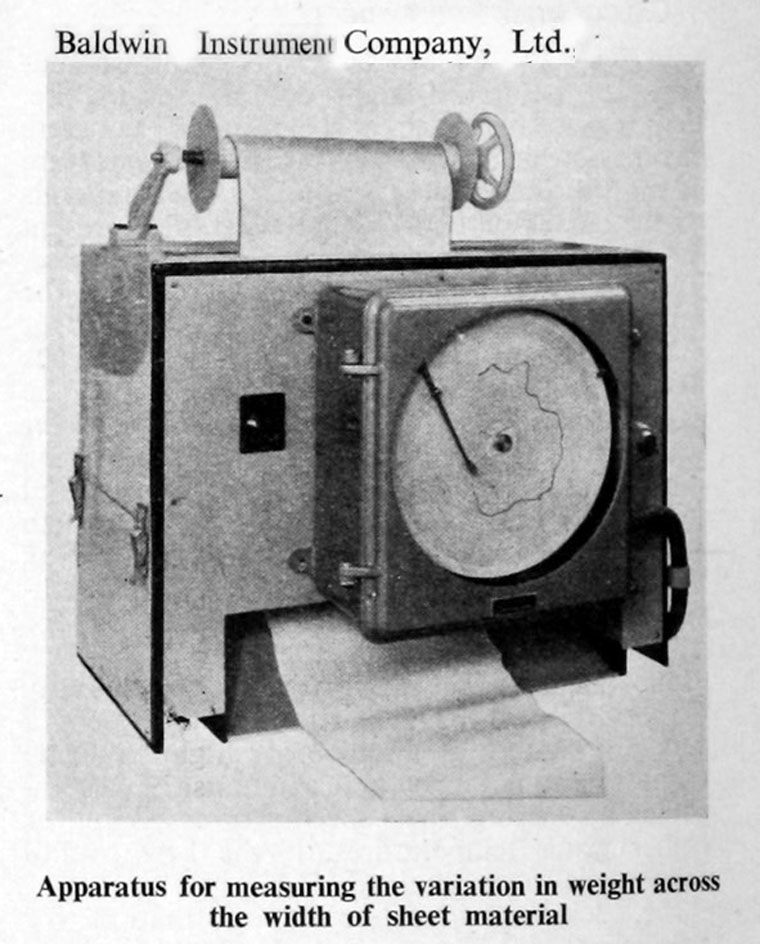 Consisted of 2 divisions - electronics and pneumatics

By 1960 was part of Harper Engineering and Electronics

1967 Baldwins and Isotope Developments were combined in one location at Beenham, Berks[4]