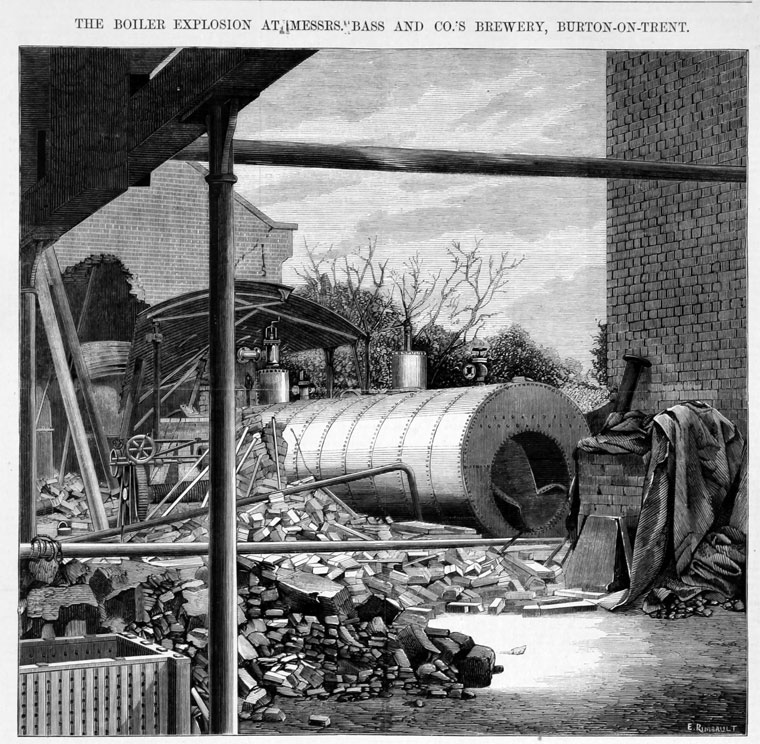 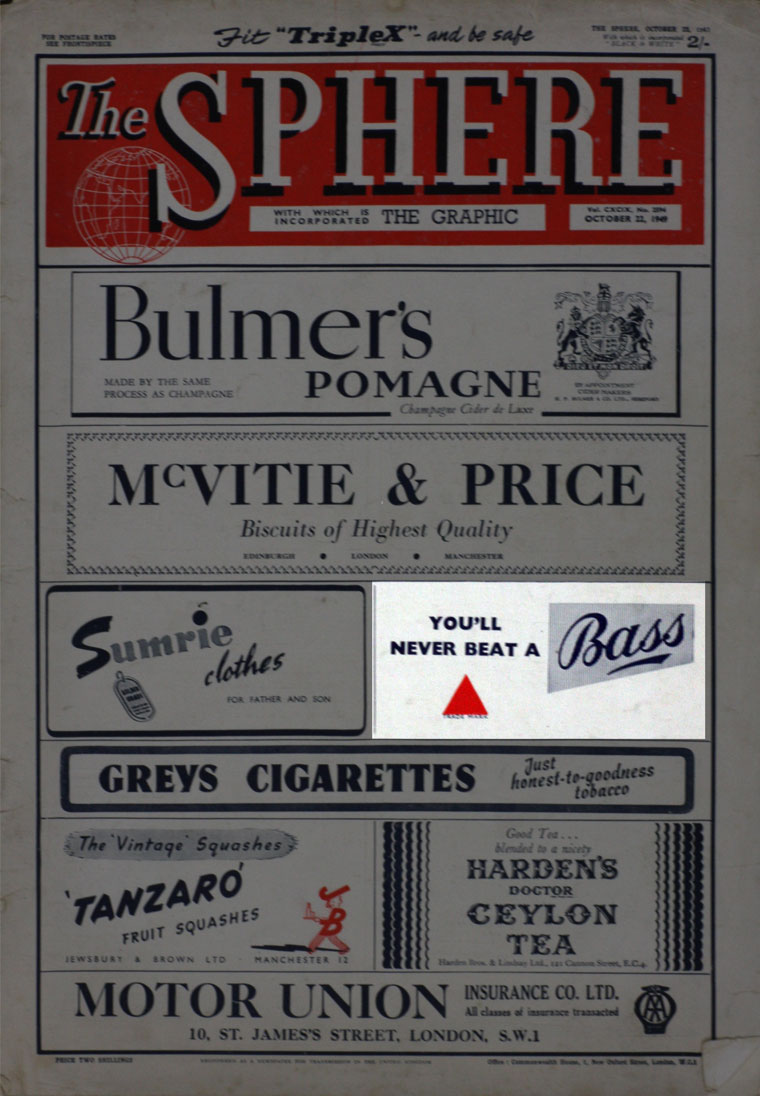 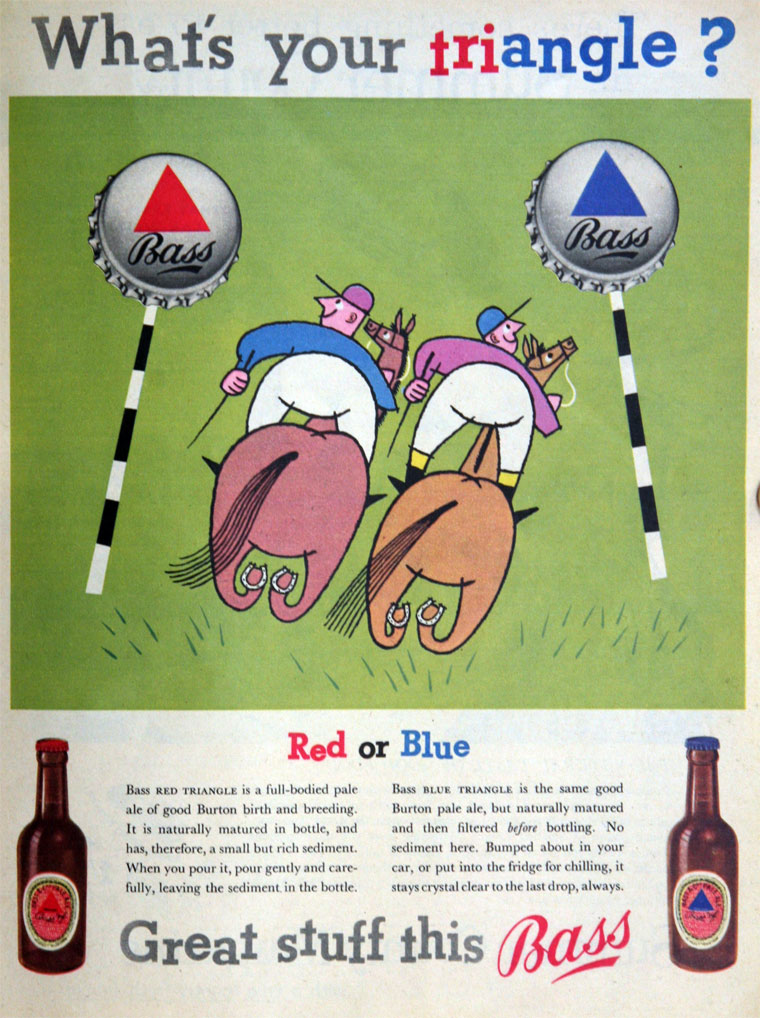 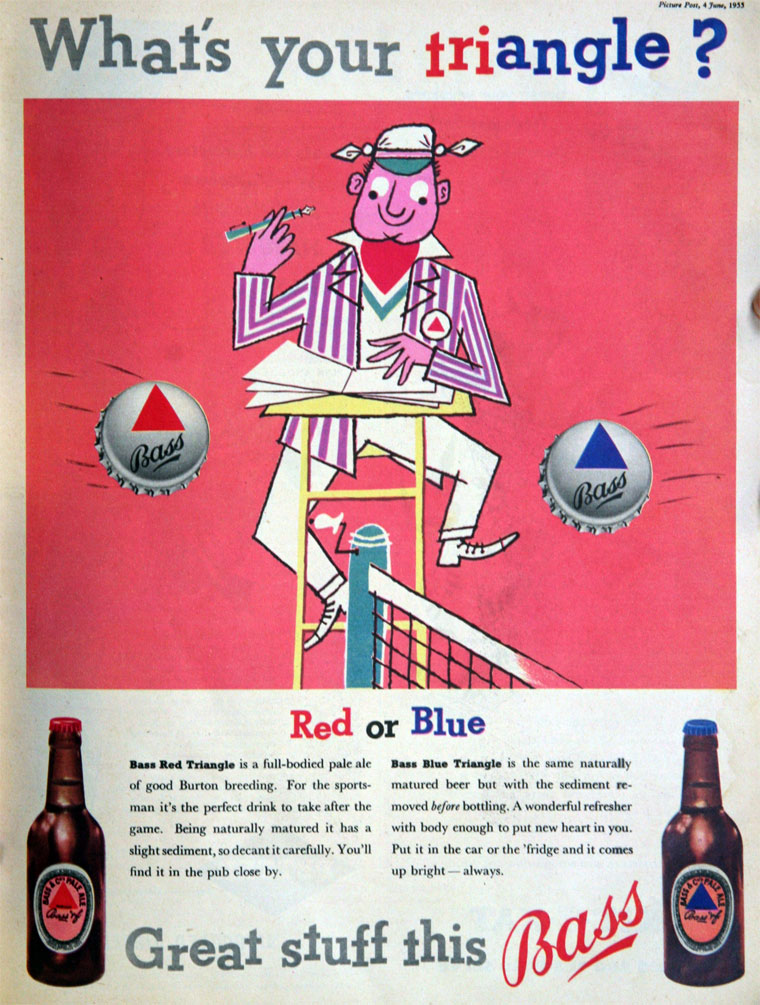 1777 The Brewery was established by William Bass (1717-1787) and was one of the first breweries in Burton upon Trent.

1792 John Ratcliff joined the company and later became the business partner of Michael Thomas Bass (1759-1827), the son of William Bass.

Early in the company's history, Bass was exporting bottled beer around the world with the Baltic trade being supplied through the port of Hull.

1799 Growing demand led to the building of a second brewery in Burton upon Trent by Michael Bass, the founder's son.

1800s The water produced from boreholes in the locality became popular with brewers, with 30 different breweries operating.

1827 Michael Bass, Senior died and his son, Michael Thomas Bass (1799-1884) succeeded. He renewed the Ratcliff partnership and brought in John Gretton, creating the company of Bass, Ratcliff and Gretton as it traded in the 19th century.

1839 The opening of the railway through Burton led to Burton becoming pre-eminent as a brewing town.

1866 Details of a boiler explosion that killed two persons. [1]

1870s Bass, Ratcliff and Gretton accounted for one third of Burton's output.

1923 Bass took over the brewery of Peter Walker and Son.

Early in the 20th century, in a declining market, many Burton breweries closed down. The numbers fell from twenty in 1900 to eight in 1928.

1927 Worthingtons merged with Bass, Ratcliff and Gretton, ending a long standing rivalry between two of the town's major brewers. Worthington continued to brew their own beer.

1935 Bass was one of the original FT 30 companies on the London Stock Exchange when the listing was established.

1968 Acquired William Stones based in Sheffield.

1999 Bass and Co was second largest brewer in the UK.

2001 American company Coors bought the company after the Interbrew company was split up.