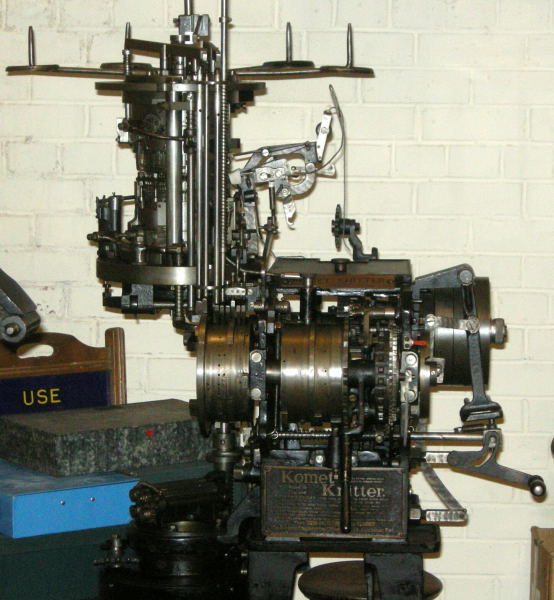 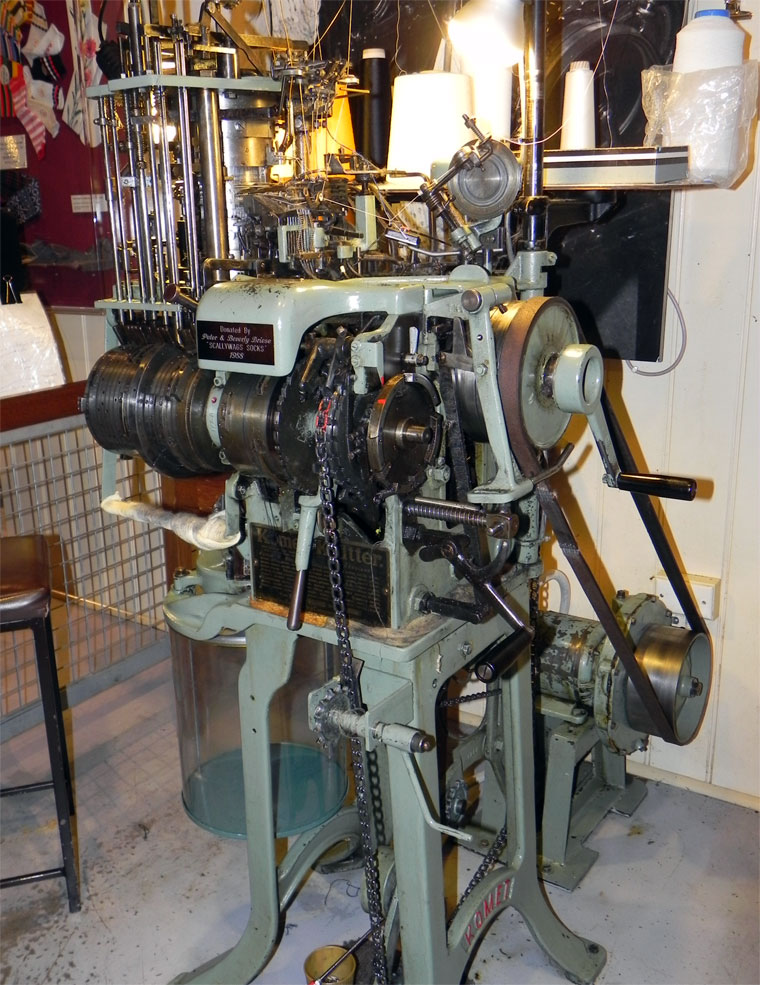 1912-4 The pedograde machine, which was patented by Mr. Harry Church, was redesigned and perfected.

WWI The firm concentrated on the production of both male and female screw gauges, which were used in all branches of munitions production for the Army, Navy, and Air Force.

1916 the name of the firm was changed; larger premises were obtained.

The success of the hosiery machine made it necessary to move to larger premises again.

1934 the business was made into a private limited liability company: Bentley Engineering Group.

1945 Issue of preference and ordinary shares[1]; subsidiary companies were:

1954 Acquired Mellor, Bromley and Co[3]. Issue of shares to raise funds for this. Charles Clore was a director as a result of his company owning a considerable number of shares in the company[4]. Additional subsidiaries were:

1955 Sears Holdings acquired the outstanding shares in the company[6]