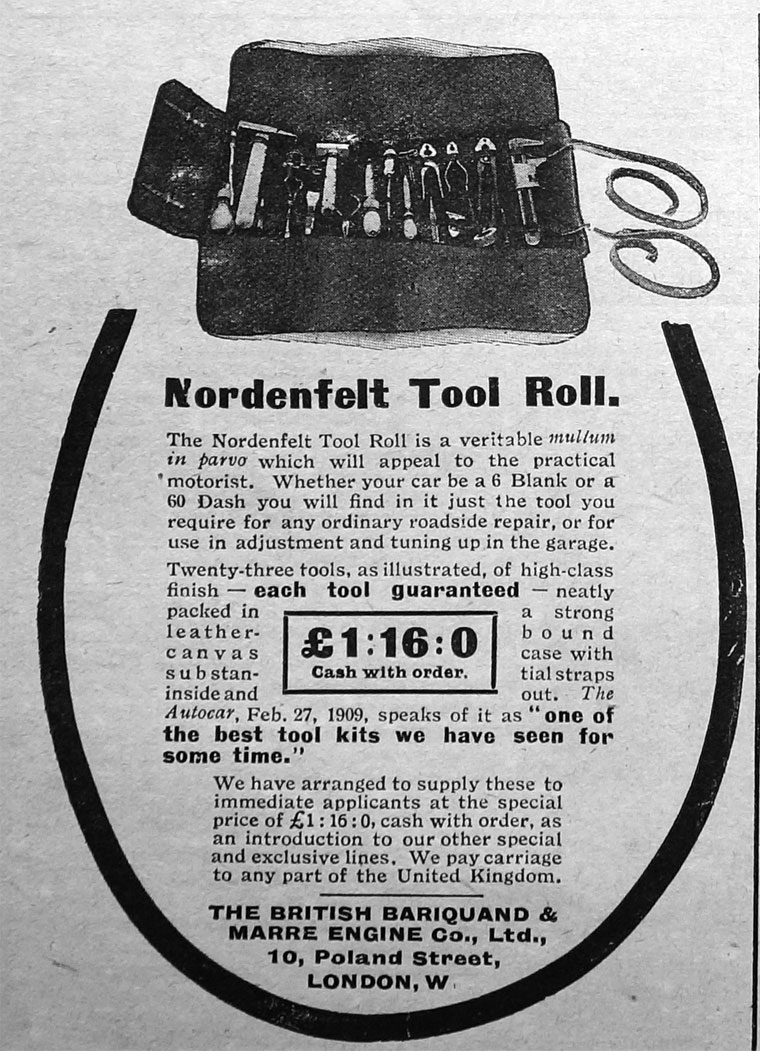 The British arm of a French Company, Bariquand and Marre, which manufactured among other things sewing machines.

Founded in 1834 by Jules Bariquand and his son Emile

Late 19th century, a collaboration was undertaken with Charles Marre and the company became Bariquand and Marre

1904 Charles Marre took charge of the business after the death of Emile Bariquand; the company became the largest French-machine tool company.