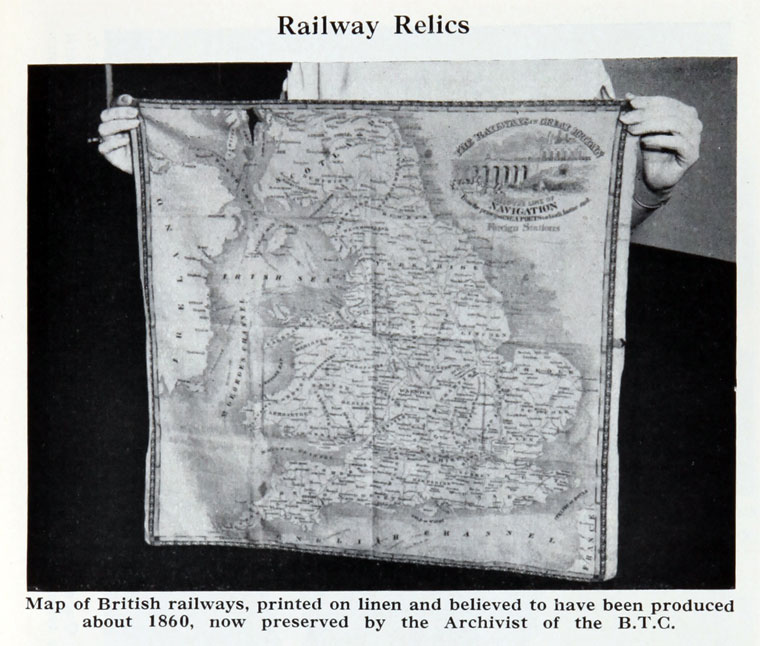 December 1957. 1860 Railway Map preserved by the archivist of the BTC. 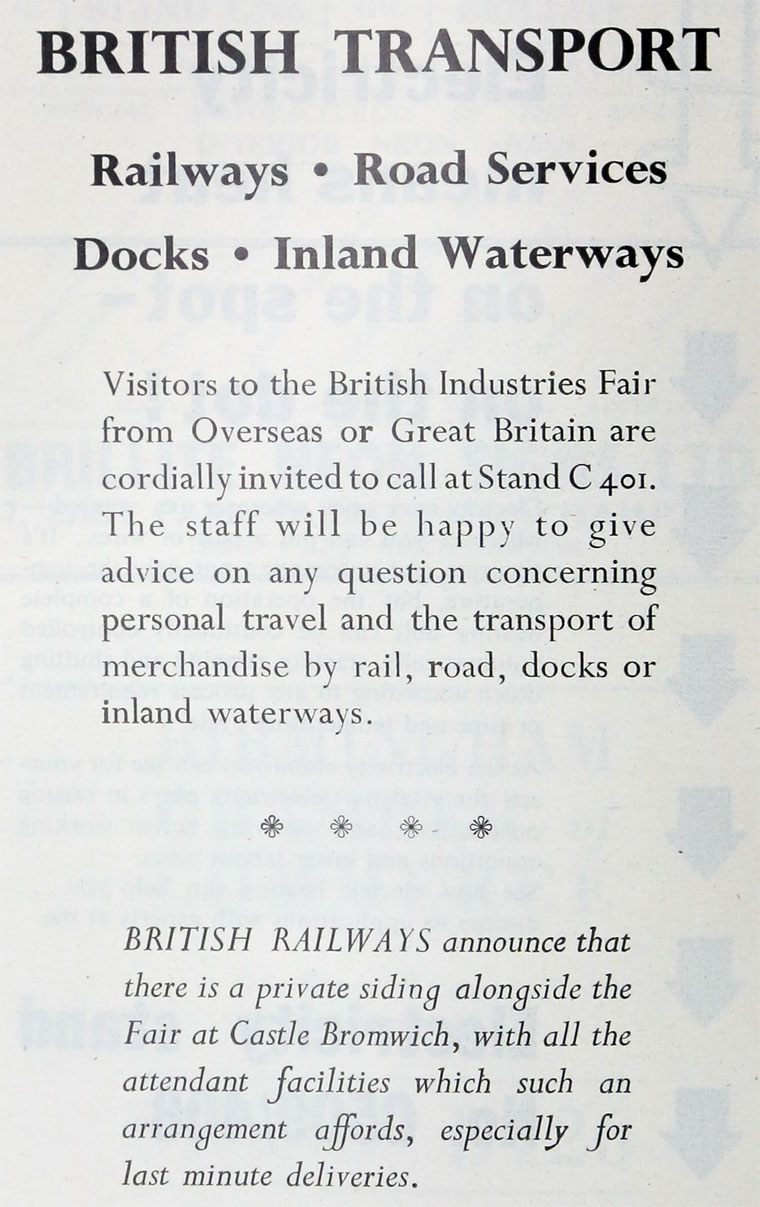 The British Transport Commission (BTC) was created by Clement Attlee's post-war Labour government as a part of its nationalisation programme, to oversee railways, canals and road freight transport in Great Britain (Northern Ireland had the separate Ulster Transport Authority).

The BTC came into operation on 1 January 1948. Its first chairman was Lord Hurcomb, with Miles Beevor as Chief Secretary.

Its main holdings were the networks and assets of the Big Four national regional railway companies:

It also took over 55 other railway undertakings, 19 canal undertakings and 246 road haulage firms, as well as the work of the London Passenger Transport Board, which was already publicly owned.

The nationalisation package also included the fleets of 'private owner wagons', which industrial concerns had used to transport goods on the railway networks.

By the late 1950s the BTC was in serious financial difficulties, largely due to the economic performance of the railways. It was criticised as an overly bureaucratic system of administering transport services and had failed to develop an integrated transport system (such as integrated ticketing and timetabling). It was abolished by Harold Macmillan's Conservative government under the Transport Act, 1962 and replaced by five successor bodies:

These changes took effect on 1 January 1963. Notwithstanding the abolition of the BTC, the British Transport Police continues to exist